The rain returns: fear of floods in the east and south Israel today 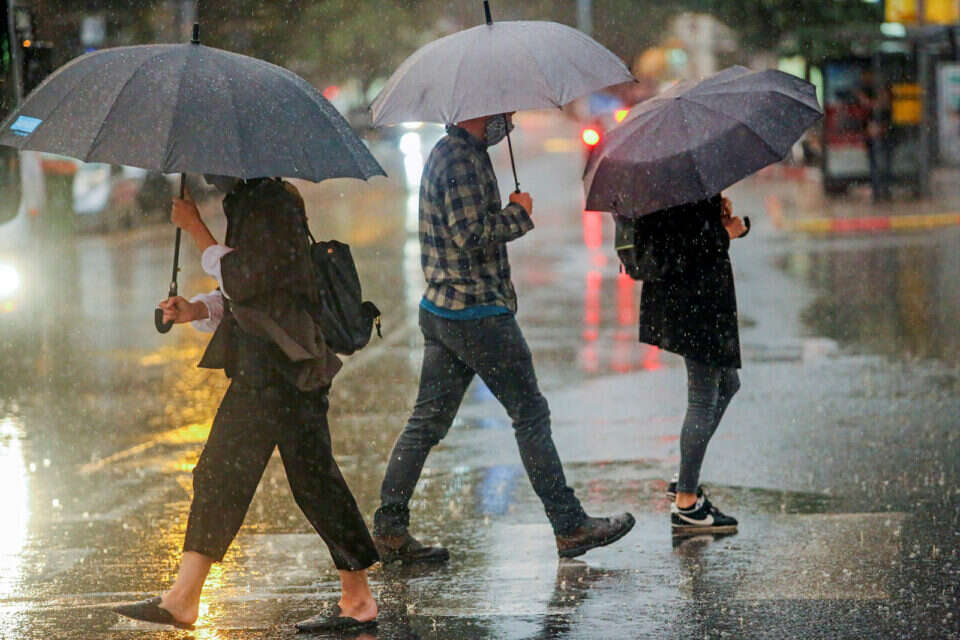 After yesterday (Tuesday) we experienced the approaching winter signs in the form of light rain that fell in the morning in most areas - from north to Mitzpe Ramon (although not over 1 mm), today will be partly cloudy to clear, there will be a slight drop in temperatures mainly in the mountains and inland. But they are still higher than usual for the season.

In the morning there may still be light rain and there is a slight risk of floods in the east and south.

Lior Sudri, a Meteo Tech forecaster, said that on Thursdays and Fridays it will be partly cloudy to clear, with temperatures higher than normal for the season, especially in the mountains and inland.

On Saturday there will be an increase in temperatures and a decrease in humidity will be felt, it will become warmer than usual for the season until it rains in most of the country, high and medium clouds will partially cover the sky.

Forecast: Local rains across the country; Fear of floods in the south - Walla! news

Thunder and lightning: Winter weather around the country - Walla! news

Rains and fear of floods in the south: the full forecast for the coming week - Walla! news

The forecast: a drop in temperatures and rain in the center and north - Walla! news 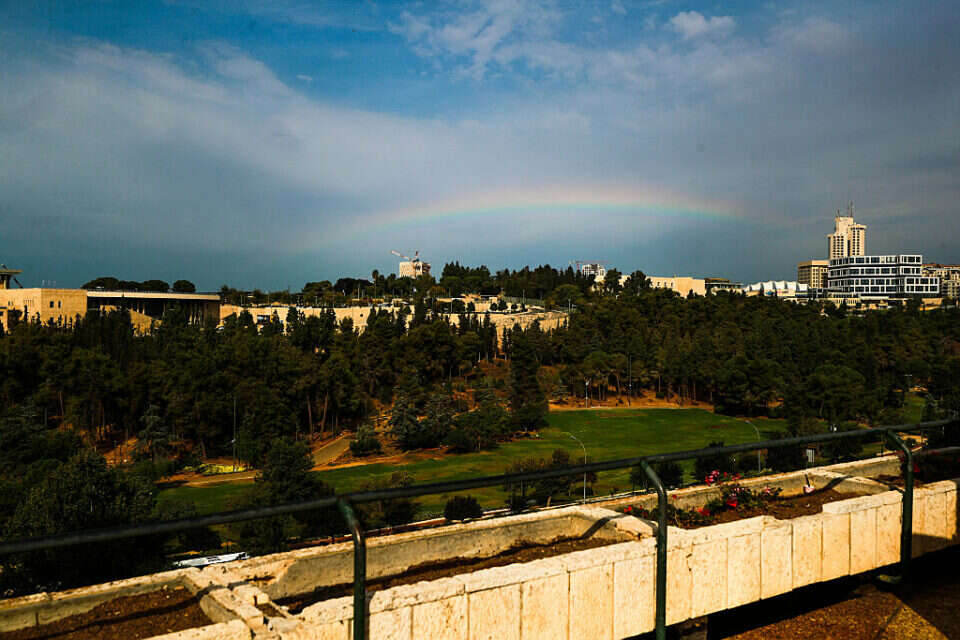 The forecast: hotter than usual - but also dripping | Israel today

Winter has come in full force: First flood in the Arava, rain is expected to intensify this weekend | Israel today