The epidemic hit Hong Kong in the past two years, disrupting many couples' plans to bury the skylights. Many prospective couples have to overcome numerous difficulties to get along with another partner. However, the hotel suddenly canceled the banquet on the eve of the wedding banquet, feeling helpless. "Hong Kong 01" 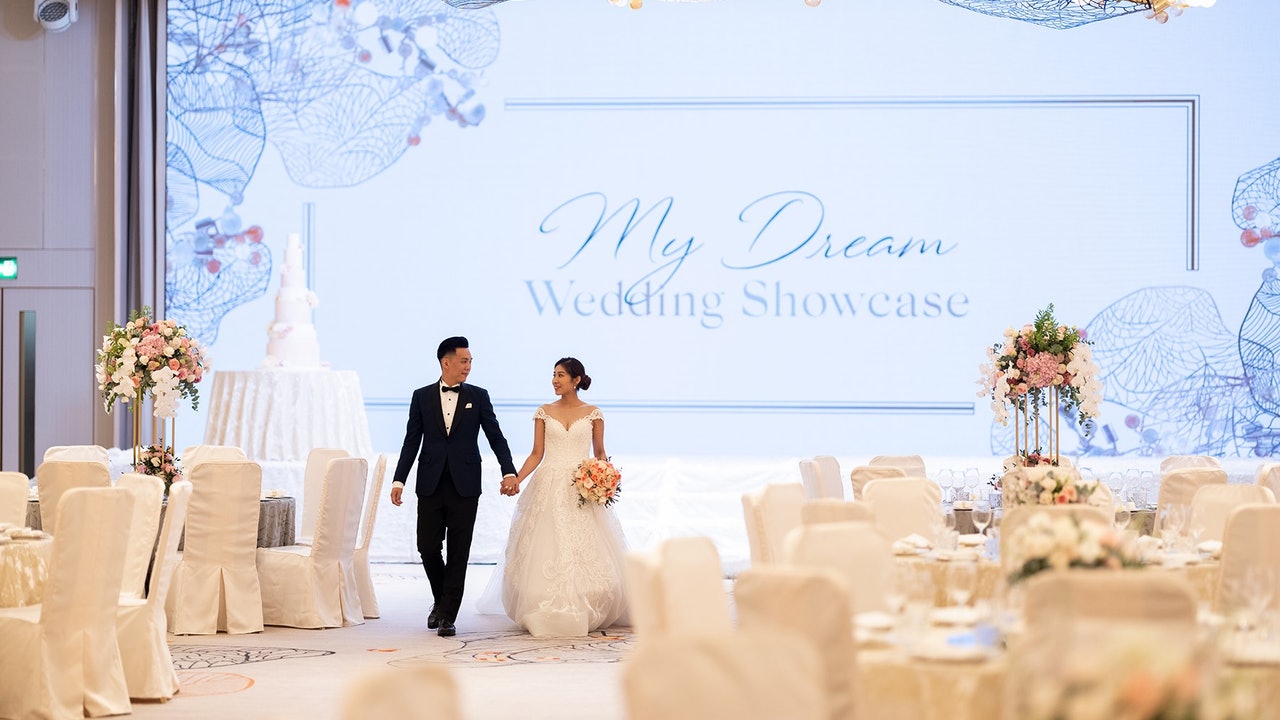 The epidemic hit Hong Kong in the past two years, disrupting many couples' plans to bury the skylights. Many prospective couples have to overcome numerous difficulties to get along with another partner. However, the hotel suddenly canceled the banquet on the eve of the wedding banquet, feeling helpless.

"Hong Kong 01" received a number of complaints from couples who questioned the "Nina Ballroom" of the West Nina Hotel in Tsuen Wan, and recently suddenly cancelled the wedding banquet reservations in the next few months.

Two weeks later, the newlyweds said that the hotel initially promised "four people, one table" to replace two-thirds of the guests with injections. This could be used to entertain relatives and friends of 15 square meters, and it was the only wedding venue that could provide relevant options at that time.

However, they received a notice from the hotel the day before (11th), claiming that the wedding banquet had to be cancelled due to "technical problems." The hotel did not give a clear response on whether they would compensate. The two have not been able to find a suitable place to replace them, and they feel hesitated and helpless.

When the Tsuen Wan West Nina Hotel responded to the enquiry, it confirmed that the banquet hall must be suspended until further notice, but declined to explain the reason.

"Hong Kong 01" has inquired with the Food and Environmental Hygiene Department.

Wedding bride in 2 weeks: the staff will be closed until the end of March next year for technical issues

Miss Y, who will hold the wedding on November 2nd, said that she received a call from the hotel the day before (11th) saying that the hotel’s banquet hall must be closed until March 31 next year. She asked repeatedly, and the staff revealed that it was closed due to “technical issues”. Shipped, but inconvenience to disclose details.

Ms. Y also revealed that when the hotel made the reservation, it indicated that it could bypass the epidemic prevention requirements and replace the three-point two-guest injection with "four people, one table", and then 180 relatives and friends could be banqueted. It was the only banquet venue that promised relevant conditions at that time. She said she was shocked when she heard about the conditions.

Just over two weeks before the wedding, Miss Y said that the hotel is only willing to provide three options, including postponement to next year’s wine, full refund of two phases of 160,000 yuan deposit, or transfer to the "Sky Lounge" on the 41st floor of the hotel ( Sky Lounge) set up a banquet, the staff also said that she can arrange wine for her in places such as Tsim Sha Tsui, but in addition to breaching the hotel’s original promise, requiring them to meet the epidemic prevention requirements of 3 points and 2 guests for injections, will the hotel pay for every number of rounds? Thousand yuan difference is also unknown.

No suitable wedding venue has been found so far

Ms. Chen, who will host a banquet in February next year, also pointed out that after receiving an email from the hotel the night before that the banquet was to be cancelled, the staff was informed that the service was suspended due to "technical restrictions". The other party refused to give details, but Zeng Songkou said, "I was shocked that the employees didn't get all the injections, and there were no more than 12 people."

She criticized the hotel’s suggestion that she should be transferred to the "Sky Lounge" for a banquet. She bluntly stated that the layout and supporting facilities of the venue were poor. The bridal room and the banquet hall of Nina Ballroom are in the same place.

Ms. Chen also considered delaying the serving of wine until March next year, but the other party pointed out that "April and May are safer", but she could not guarantee whether the wedding banquet would be held by then. She couldn't help but question "I don't know. "Untrustworthy", and only received a refund of about 30,000 yuan for the extension, which was unable to make up for the loss. He bluntly said "I don't accept" and criticized the hotel for being too late to notify. How good is it to describe the hotel as "completely destroy" the dream of a wedding, even the family feels a lot of pressure and hesitate.

The venue is full, and Yijia doesn't know how to do it. It completely destroys the dream wedding. Even the family feels a lot of pressure and hesitate.

According to the official website of Tsuen Wan West Nina Hotel, Nina Ballroom is "one of the largest banquet halls in Hong Kong" and can hold 100-seat wedding banquets. The three banquet halls have a total of 18,000 square feet and 1,612 seats.

The banquet hall can hold Chinese and Western wedding banquets, where guests can feast on it.

The official website can still browse the details of the wedding banquet package, and its Facebook page still has advertisements in early July that it can book Chinese wedding banquets and provide discounts.

However, according to the website of the Food and Environmental Hygiene Department, there are only 3 restaurants in Tsuen Wan West Nina Hotel that are licensed restaurants, including Cafe Circle on the 9th floor, the sky corridor on the 41st floor, and the Chinese restaurant "Ru" on the 7th floor. Nina Ballroom, who had an accident, was unnamed on the list.

In the West Nina Hotel in Tsuen Wan, only 3 restaurants have obtained restaurant licenses, including Café Circles, Sky Lounge, and such, but not including the "Nina Ballroom" which was cancelled this time.

Tsuen Wan West Nina Hotel confirmed to "Hong Kong 01" that it is temporarily unable to provide banquet services in its Nina Ballroom until further notice. It apologizes for this and emphasizes that a dedicated team has been arranged to follow up with each affected guest , Provide the most appropriate alternatives, including changing the banquet date for guests and sending hotel courtesy, guests can also choose to hold a wedding at other banquet venues in the hotel, or a full refund.

Some affected couples questioned that the banquet hall secretly operated wedding banquets without a restaurant license, which resulted in the sudden cancellation of reservations.

The reporter repeatedly inquired about the reasons for the temporary suspension of the banquet hall, but the hotel refused to disclose the details, saying only that it is working hard to find a solution and resume related services as soon as possible. It also said that the hotel has been strictly abiding by the government's anti-epidemic measures and restrictions. 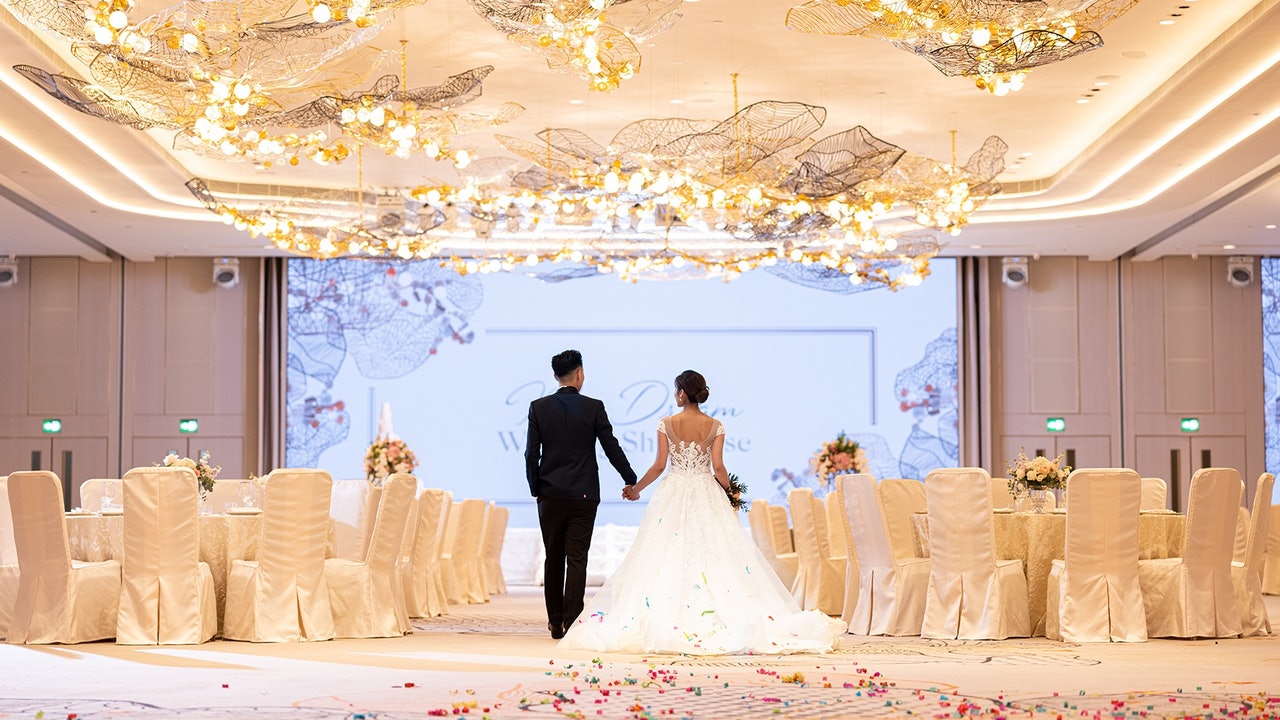 The banquet hall of the West Nina Hotel in Tsuen Wan has no restaurant license. The Food and Environmental Hygiene Department issued a warning today during a surprise inspection 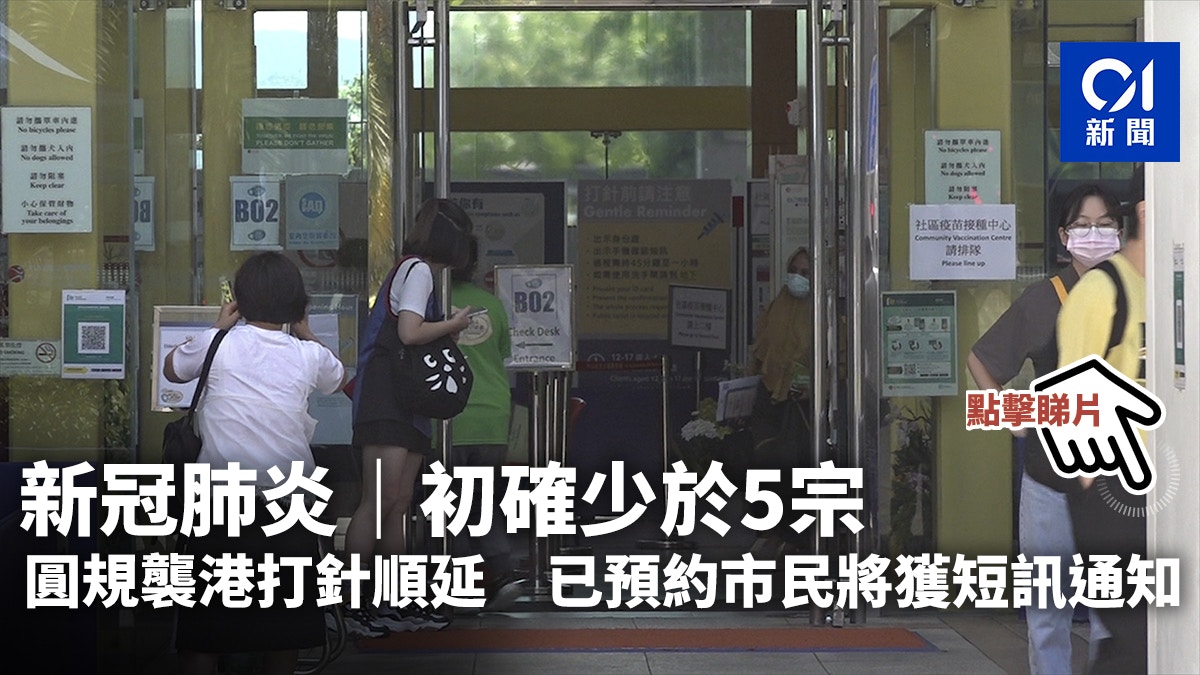 Coronavirus disease. Latest｜Compulsory quarantine at the home where the Indian domestic helper is diagnosed after arriving at the employer’s home after completing the quarantine

Coronavirus disease. Latest｜Today, a case of vomiting symptoms of an Indian domestic helper diagnosed at the age of 30 after completing quarantine has been added 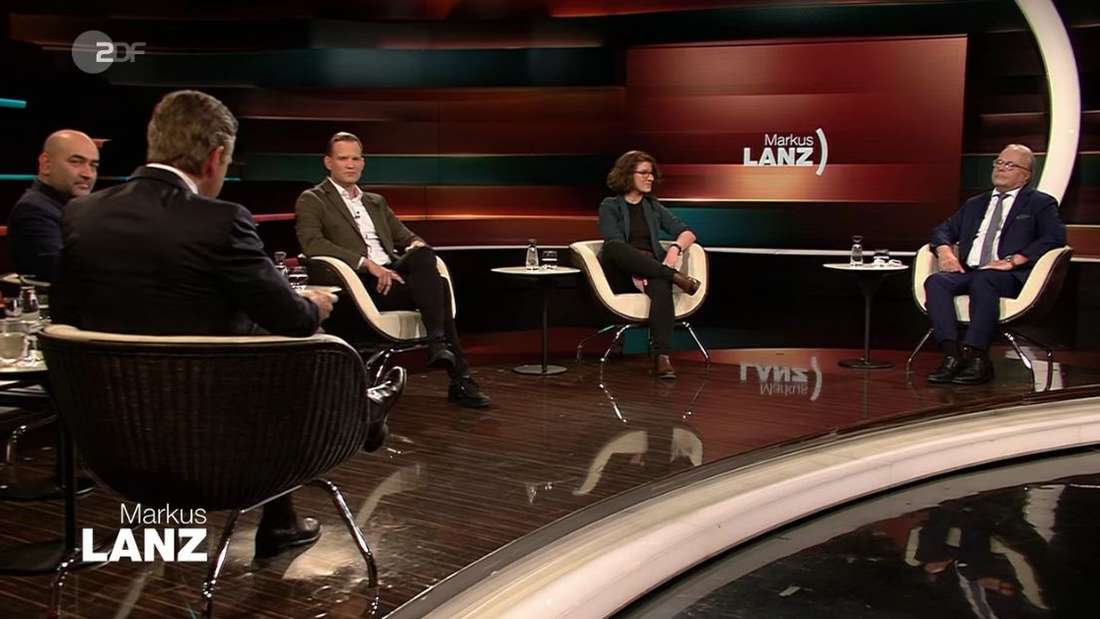