The find was made by a team led by a doctoral student from the University of Sydney, Australia. "We have never seen anything like it," said the researcher. 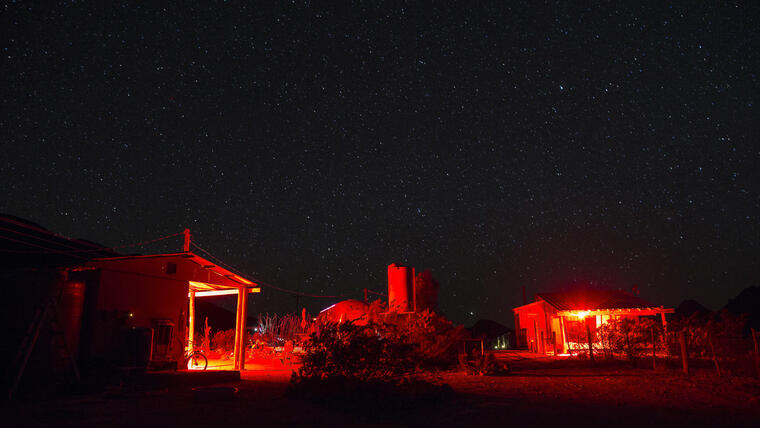 A team of astronomers discovered unusual radio waves coming from the center of the Milky Way, our galaxy, prompting them to search for evidence of what could be sending those signals, according to a press release.

The team led by Ziteng Wang, a doctoral student at the Faculty of Physics at the University of Sydney, Australia, reported on their finding on Monday in

a study published in the specialized journal The Astrophysical Journal

The signal was first identified in January 2020 and detected another six times later, according to the study.

View of our galaxy, the Milky Way, over Fajada Mesa in the Chaco Canyon, New Mexico.

This means that its light oscillates in only one direction, but that direction rotates with time ”, explained the researcher.

He added that the brightness of the object also varies dramatically and that the signal apparently turns on and off randomly.

Wang added that his team initially thought the signal was coming from a pulsar, a very dense star that rotates rapidly, collapses and, as a result, emits flares of radiation, according to the USA Today newspaper.

[NASA will try to deflect the path of an asteroid]

Solar flares can last from minutes to hours, which makes them, in a sense, random.

However, this was ruled out as a cause, because the radio waves "do not match what we expect from these types of celestial objects," Wang said.

When the radio wave was first picked up, Tara Murphy, Wang's Ph.D. supervisor and professor at the Sydney Institute of Astronomy, said

his behavior was "extraordinary

The researchers received six radio waves over nine months last year, but when they tried to find them visually, nothing appeared, according to the quoted newspaper.

A few weeks after using a radio telescope in South Africa, the signal reappeared.

What sends out radio waves has yet to be determined

, but Murphy hopes the mystery will be solved as more powerful telescopes become available in the next few years. 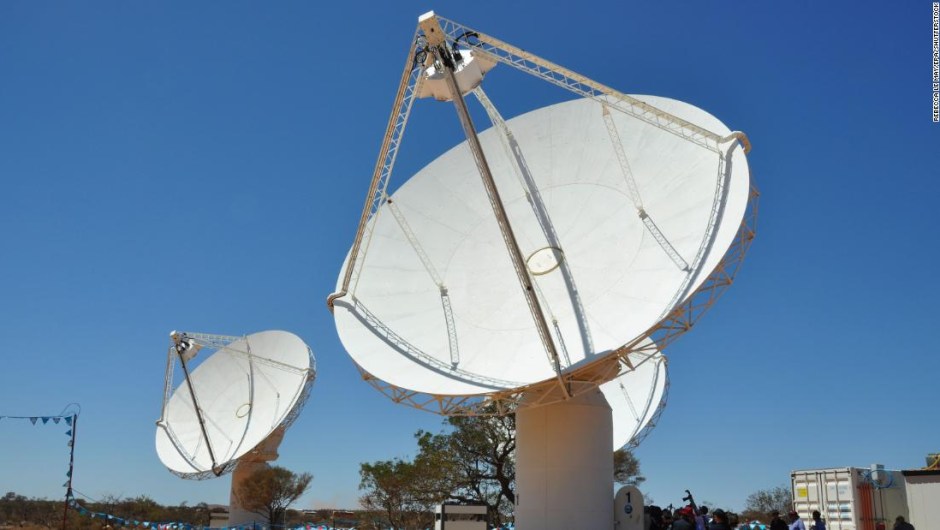 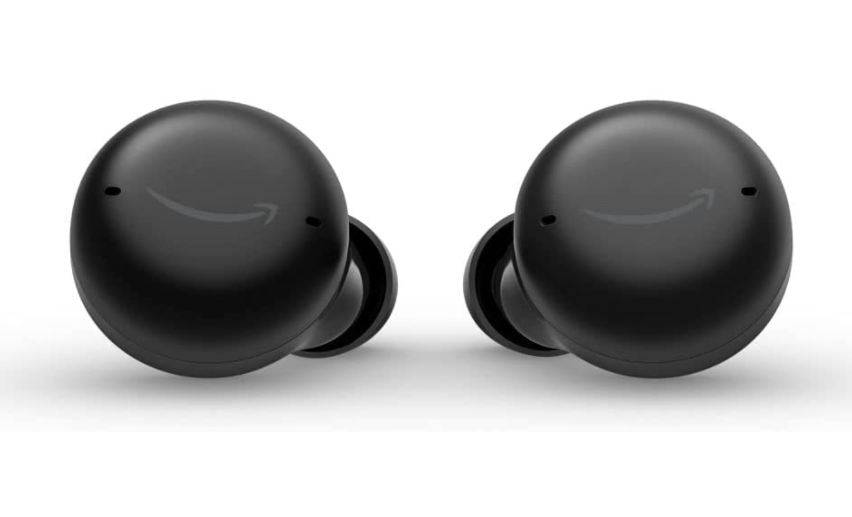 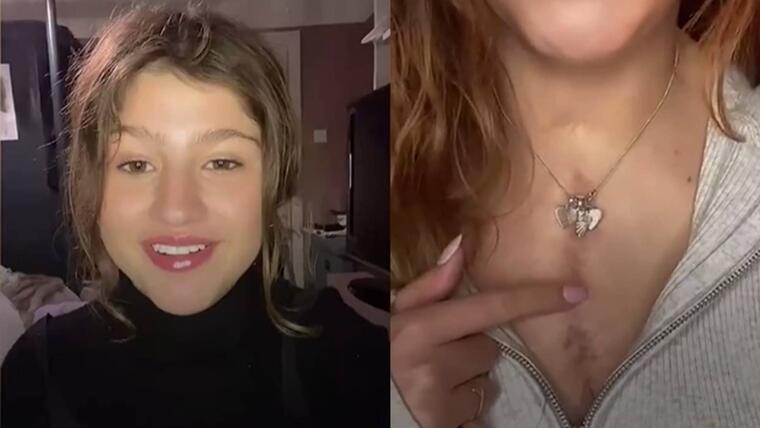 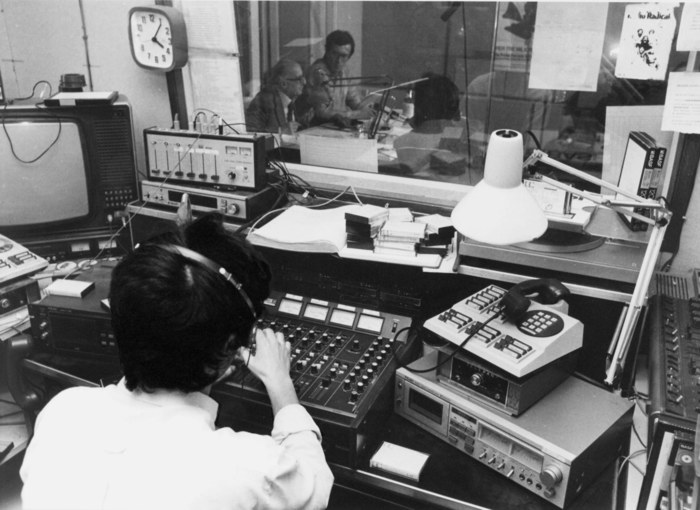 At the Rome Festival the libertarian story of Onde Radicali 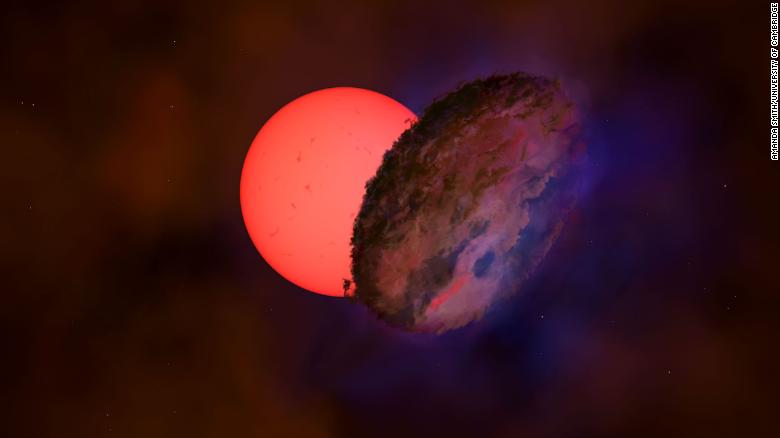 Travel with peace of mind｜Chen Zhaoshi: Meeting with the person in charge of the restaurant to designate the elderly and children of the premises may be exempted
2021-12-04T09:57:38.964Z