"Our hands are tied," said a member of the school council. “The reality is that you cannot enforce a mask policy.” The ban on mask mandates sought by Governor Ron DeSantis is still making its way through the courts. 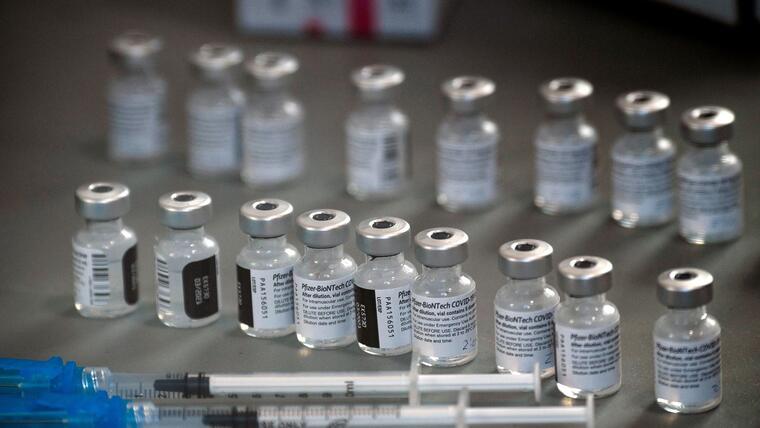 Seventeen employees of a Florida school district have died from COVID-19 since the beginning of the school year in August, authorities said Wednesday.

Twelve of the seventeen employees who died in Polk County had returned to their public school jobs when the school year began Aug. 10, said Kyle Kennedy, a district spokesman.

The other five did not show up for their jobs this school year.

The district does not know how they contracted the virus

Florida governor threatens to fine those who make vaccination mandatory

"The pandemic continues to severely affect our community, and many public servants, including educators, health personnel, rescue personnel and law enforcement officers, are suffering tragic losses," the district lamented in a statement.

"Each death is a devastating blow to our community and

reinforces the need for all people to continue to take precautions to reduce the spread of the disease," he

Polk County is in central Florida, between Tampa and Orlando, and includes the cities of Lakeland and Winter Haven.

Its school system is among the 30 largest in the country and serves about 106,000 students

"Each death ... reinforces the need for all people to continue to take precautions to reduce the spread of the disease," said school district spokesman Kyle Kennedy. Fly View Productions / Getty Images

According to the district's official COVID-19 accounts, as of August 23,

a total of 3,855 positive cases had been confirmed in the school system

21,536 people have been quarantined for the virus,

comprising 20,979 students and 557 officials, according to the district report.

Masks are optional for students and district staff

Gov. Ron DeSantis has banned mask mandates in the state and threatened to penalize districts that try to enforce the use of face masks.

Lynn Wilson from the school board told WFLA station in Tampa, an affiliate of our sister network NBC News: "It's a terrible tragedy, it really is."

"Our hands are tied,"

“The reality is that you cannot enforce a mask policy.

I know a lot of people loved her.

I think the real goal was to allow a virtual teaching option and we couldn't do it either ”, he acknowledged.

The ban on mandatory mask mandates is still making its way through the courts.

A judge who ruled a month ago that the state must immediately stop enforcing DeSantis's proposal, only for an appeals court to say days later that it can be accepted while it is challenged.

Polk County Public Schools have air purifiers in every classroom

It is also installing 50,000 desk protectors in elementary schools.

The project should be completed in November, the district said in a statement.

"Using federal funds, we are implementing this additional safety measure to help protect our K-5 elementary students, who often work closely with each other and are not currently eligible for COVID-19 vaccines," he said. . 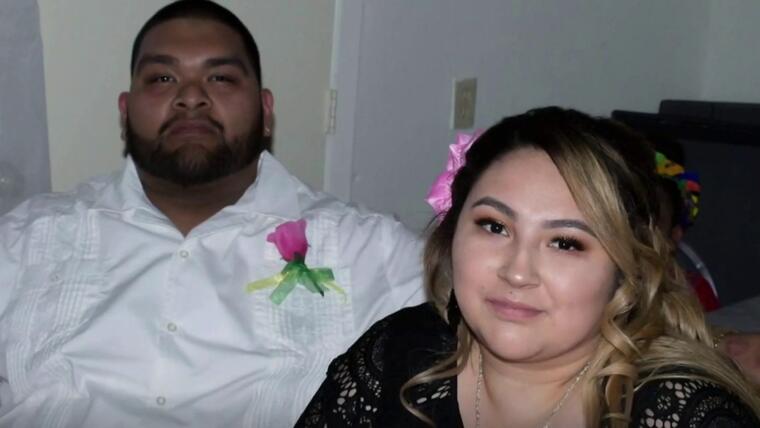 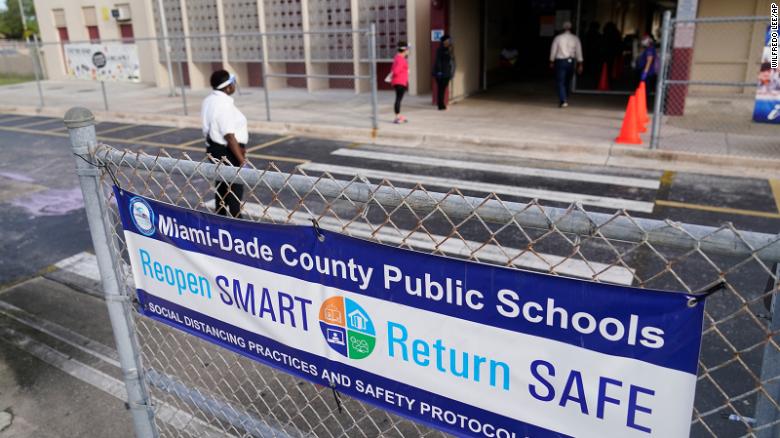 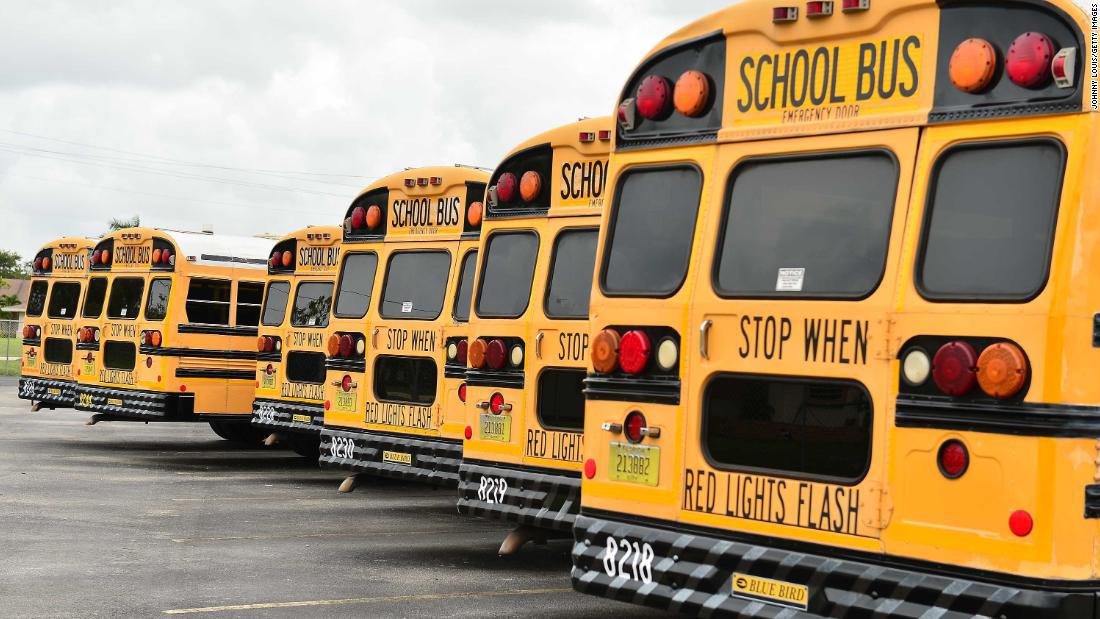 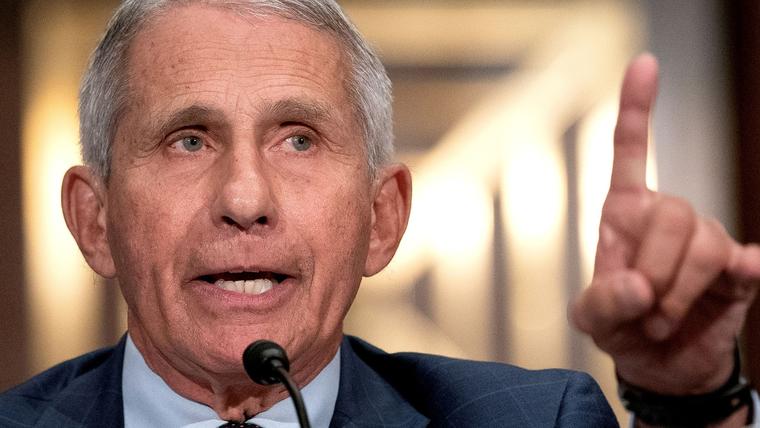 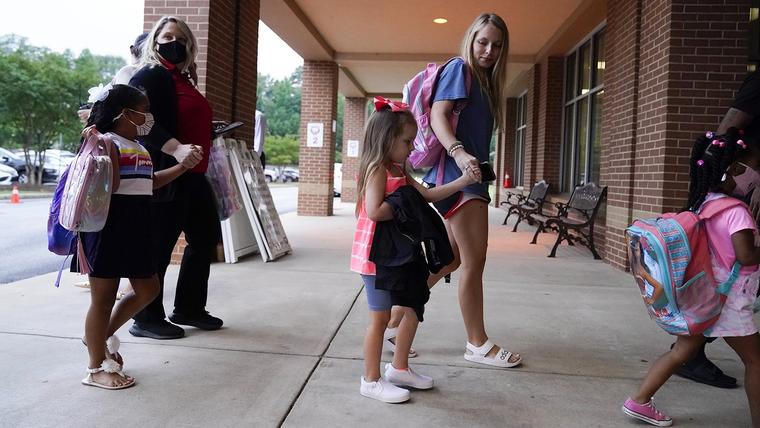 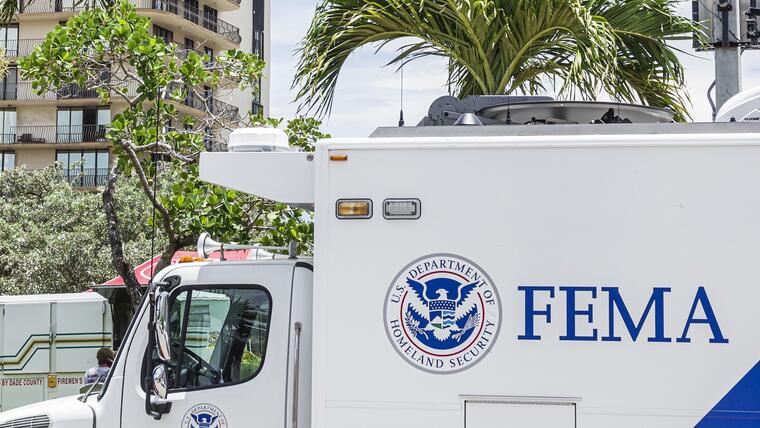 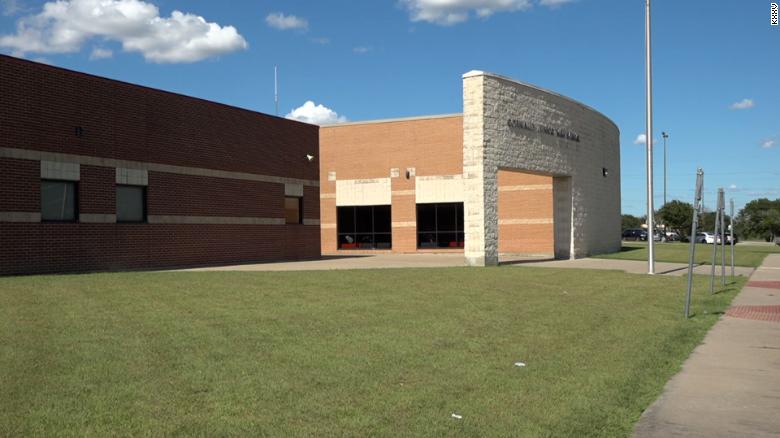 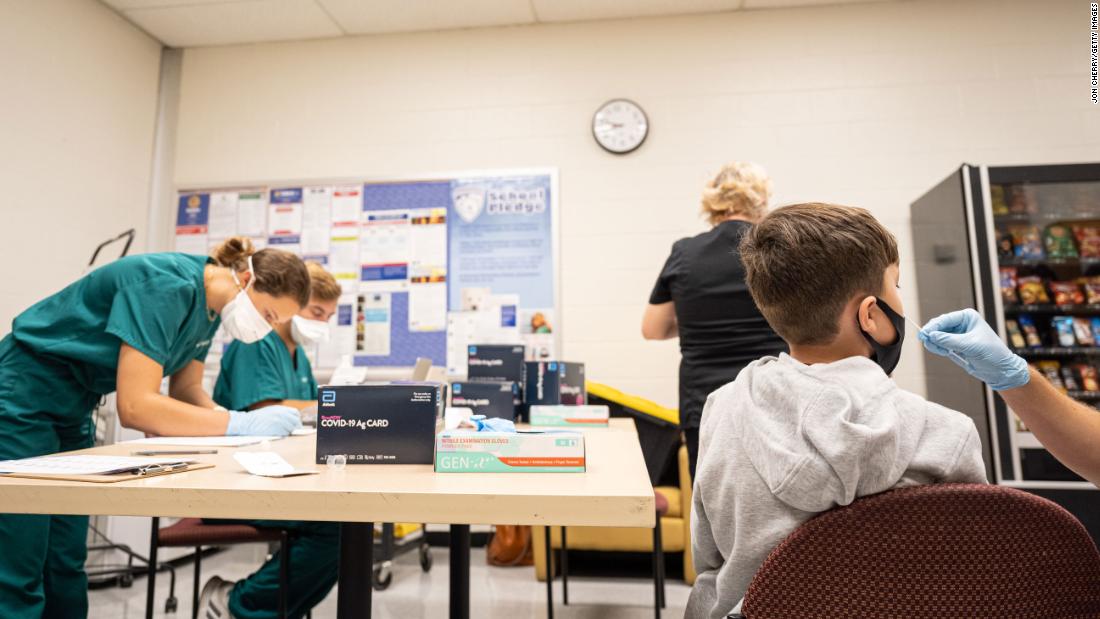 Covid-19 cases in children on the rise, expert says it's just the beginning 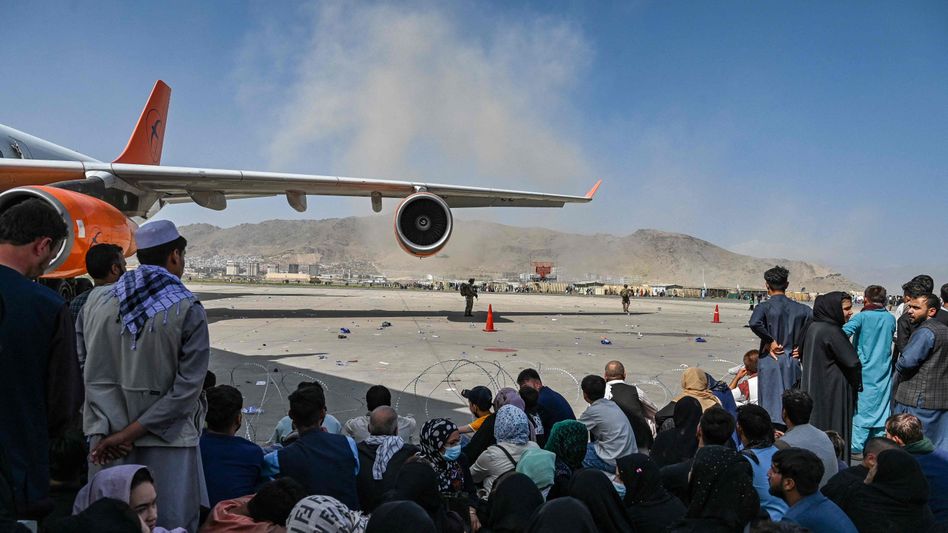