25 people died in a fire in southwest Taiwan

Taipei, SANA- At least 25 people were killed and dozens injured in a fire in an apartment building in southwest Taiwan. Associated quotes Twenty-five people were killed and dozens injured in a residential building fire in southwestern Taiwan.

The Associated Press quoted a local fire department official as saying today that the fire broke out in a 13-storey building in the southwestern city of Kaohsiung, killing 25 people, injuring 55 others, and causing material damage to a number of floors of the building.

The authorities opened an investigation to uncover the causes and circumstances of the fire. 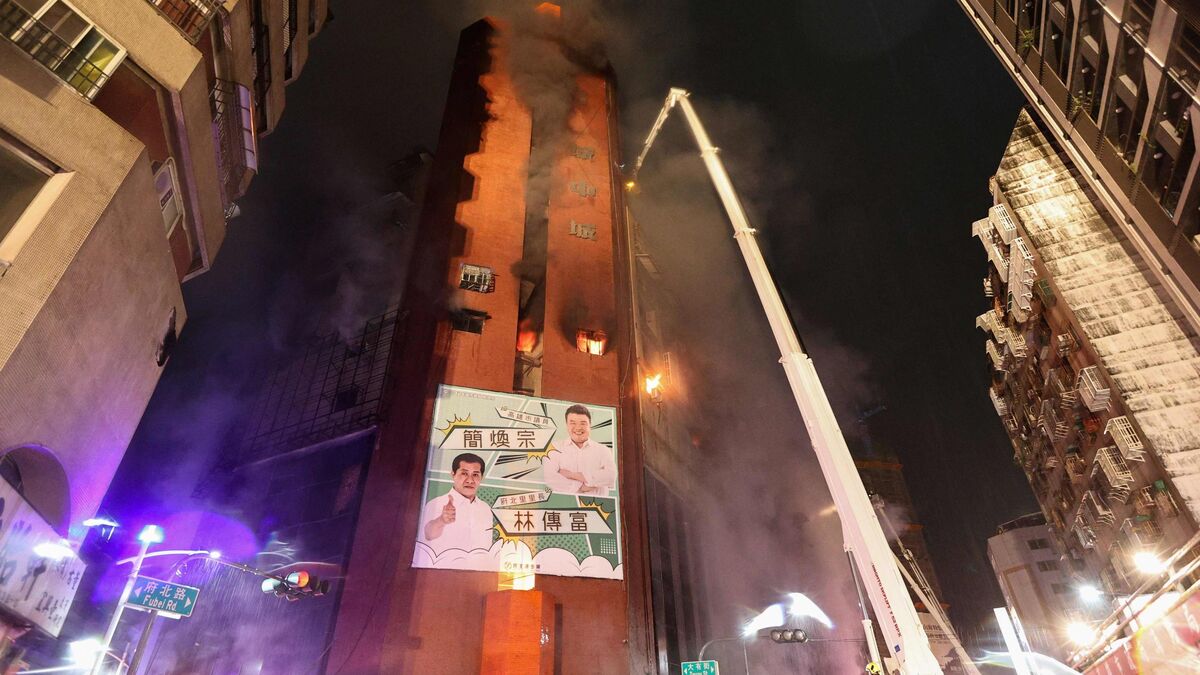 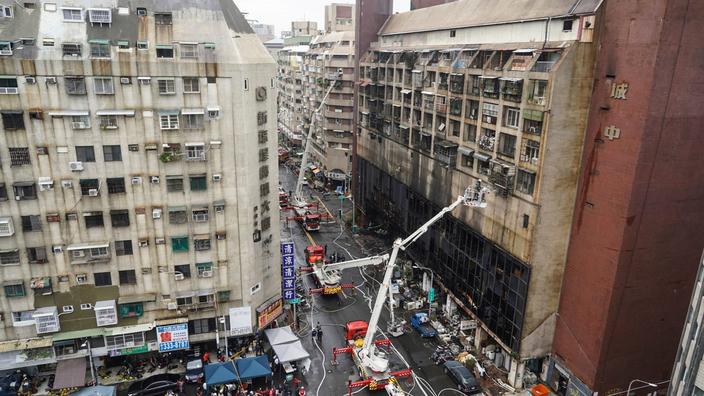 25 people died in a fire in southwest Taiwan 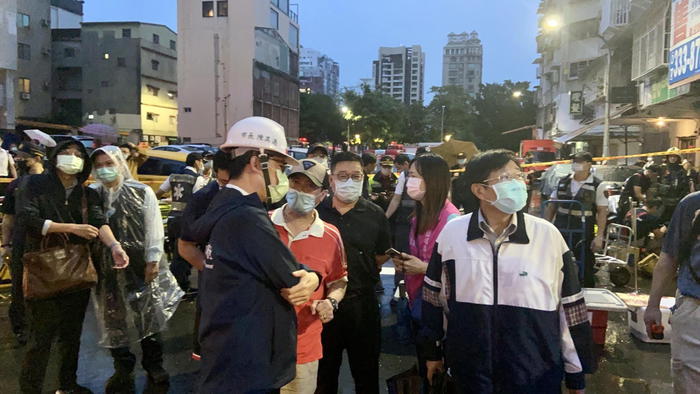 Taiwan: flames in a 13-storey building, at least 46 dead 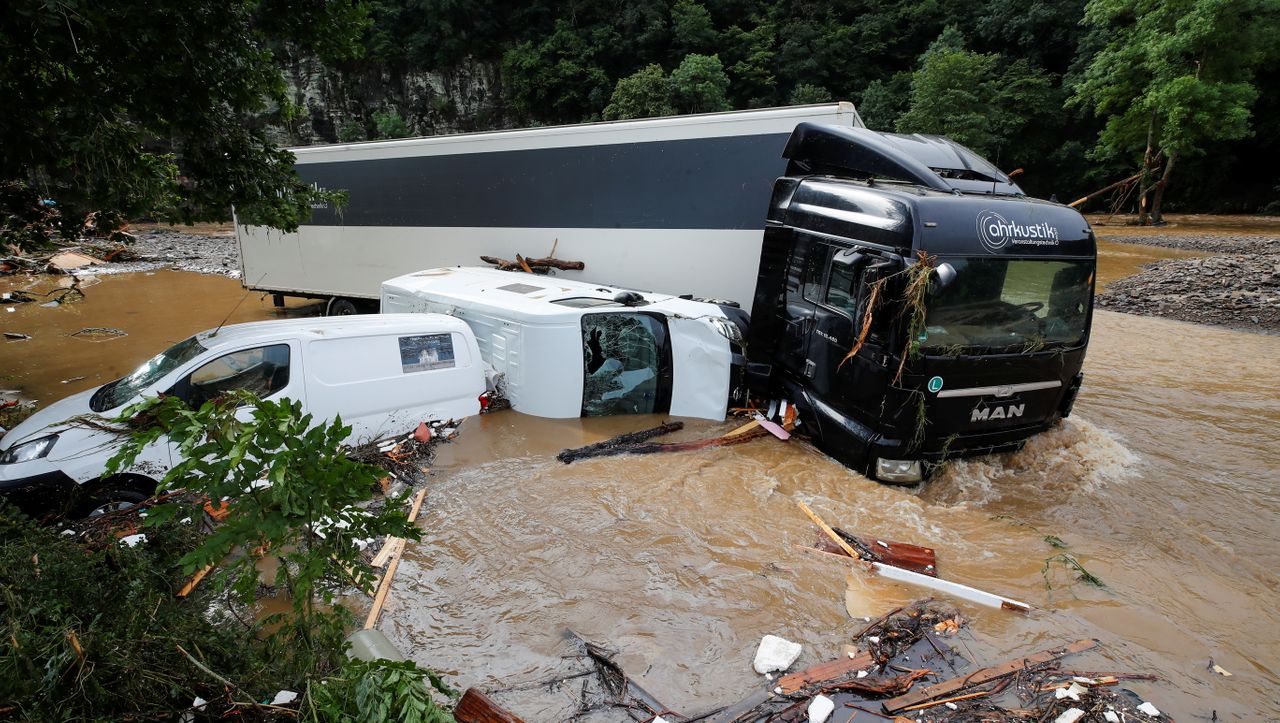 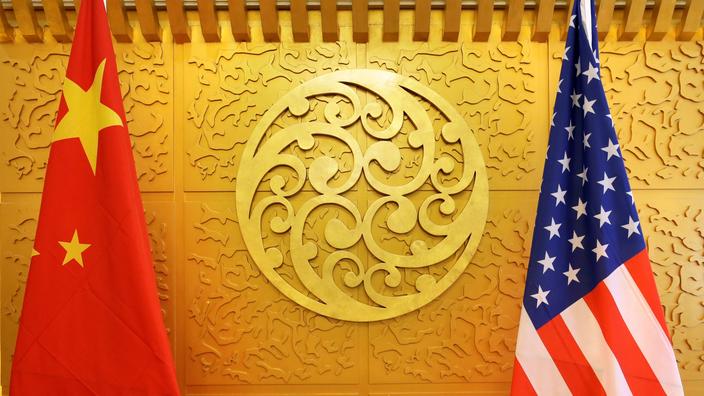