Apart from the man who was killed, two people who were with him were lightly and severely injured and they were evacuated to Poria Hospital • The police opened an investigation and at this point the background to the incident is unknown 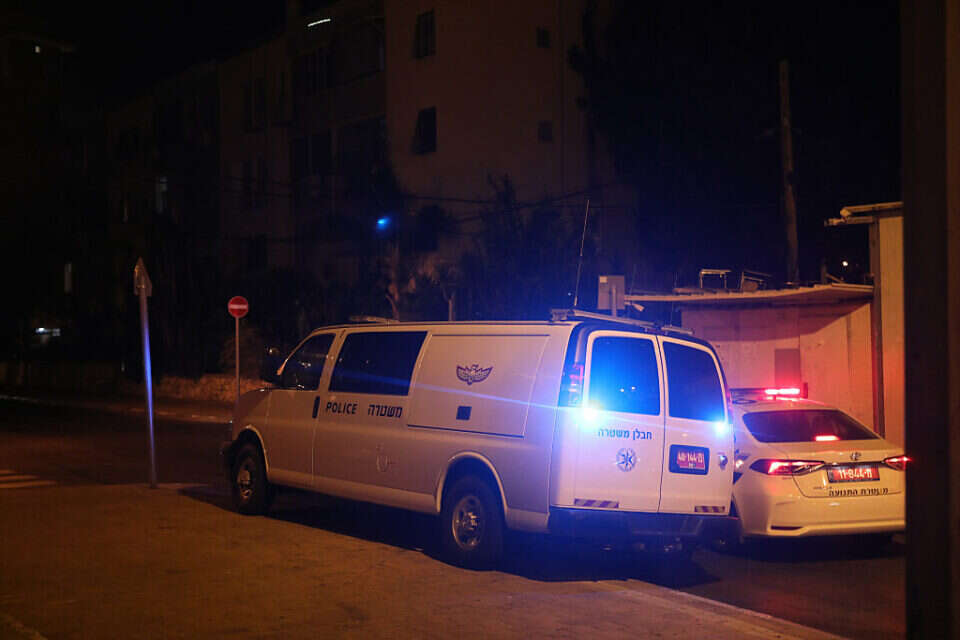 A man was shot last night (Wednesday to Thursday) to death by gunfire from a passing vehicle in the village of Deir Hanna.

As a result of the shooting, the man was fatally wounded and was taken to Poria Hospital, where doctors were forced to determine his death.

Besides the man who was killed, two people who were with him were also injured.

One of them was lightly injured and the other severely and they were evacuated to Poria Hospital for further treatment.

Police forces rushed to the scene to gather findings, and gather evidence and began investigating the incident.

At the same time, checkpoints were set up to locate suspects.

At this point the background to the incident is unknown.

103rd victim this year: A man was shot dead from a passing vehicle in a village in the Lower Galilee - Walla! news

The triple murder in the Galilee: Two young men arrested on suspicion of involvement in the murder of members of the Jerushi family - Walla! news

The policewomen hid in the house of the man who was shot in Deir al-Assad: "They were frightened and had difficulty speaking" - Walla! news 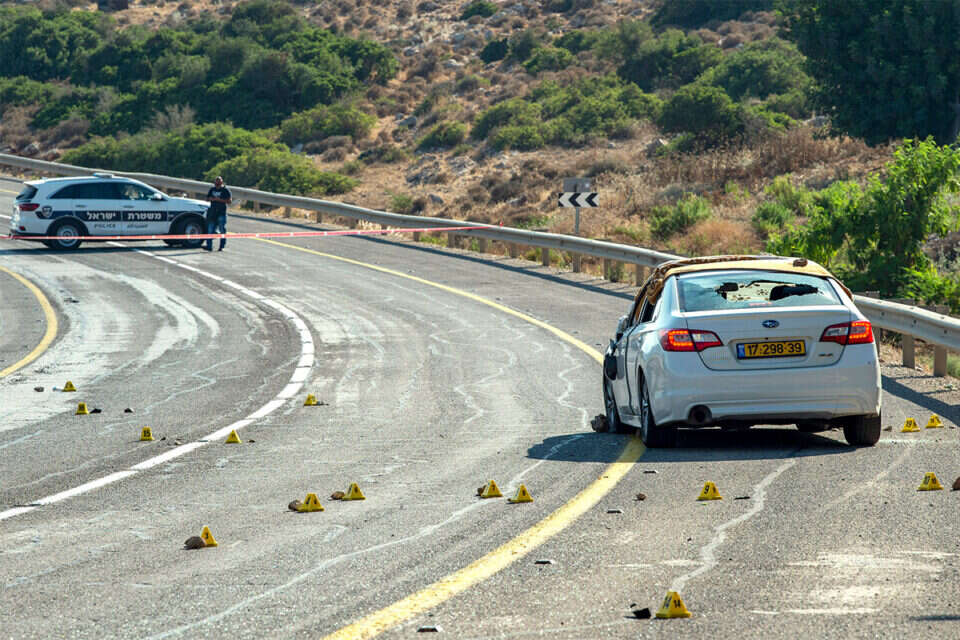