A report to strengthen the presumption of innocence

EXCLUSIVE - Le Figaro unveils the main recommendations of the mission of reflection on the subject chaired by Élisabeth Guigou. 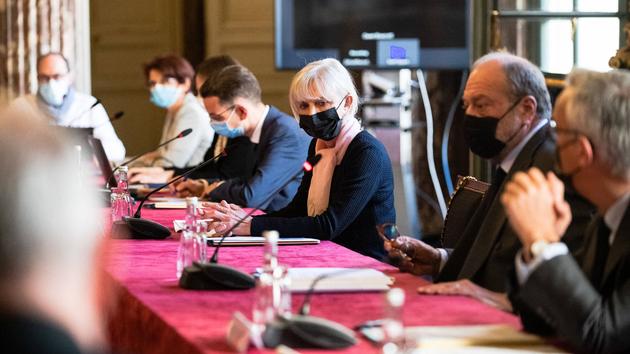 Launched by Minister of Justice Eric Dupond-Moretti last April, the mission of reflection on the presumption of innocence chaired by Élisabeth Guigou delivered its report on Thursday.

Surrounded by magistrates, including the former spokesperson for the Chancellery, Youssef Badr, currently stationed at the National School for the Judiciary, representatives of the police and the gendarmerie, lawyers, journalists including Jean- Philippe Deniau, president of the Association of the judicial press, the former Minister of Justice (1997-2000) will propose to his distant successor 40 proposals.

Nailed to the pillory

Élisabeth Guigou had, in her law of June 2000, instituted fundamental measures such as the appeal to assizes, the creation of the judge of freedoms and detention and new rules concerning pre-trial detention.

The presumption of innocence was - already - the basis of his text.

The shock wave of the Duhamel affair

Twenty-one years later, the world has changed a lot. 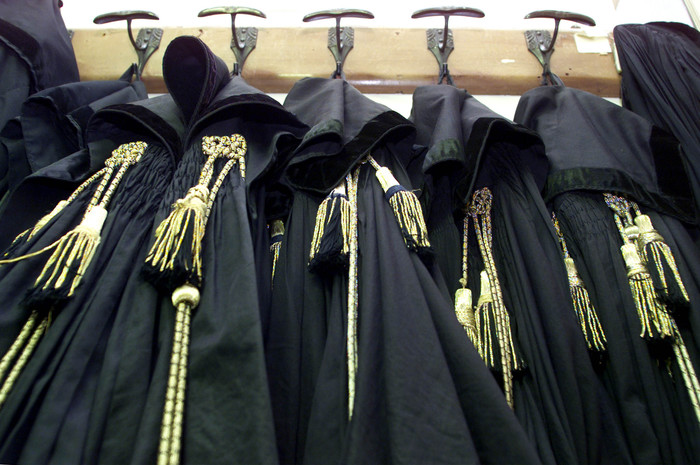 A report to strengthen the presumption of innocence

Educator is said to have abused five children in daycare

Majority splits, no vote on presumption of innocence 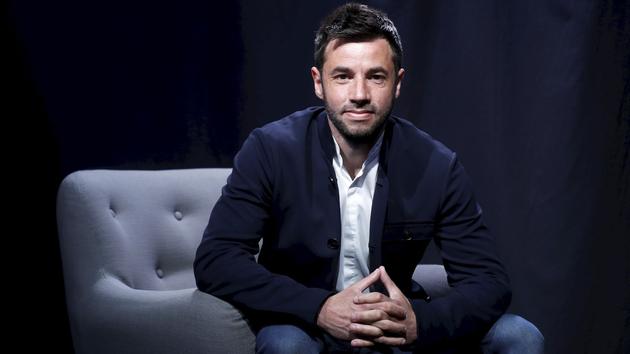 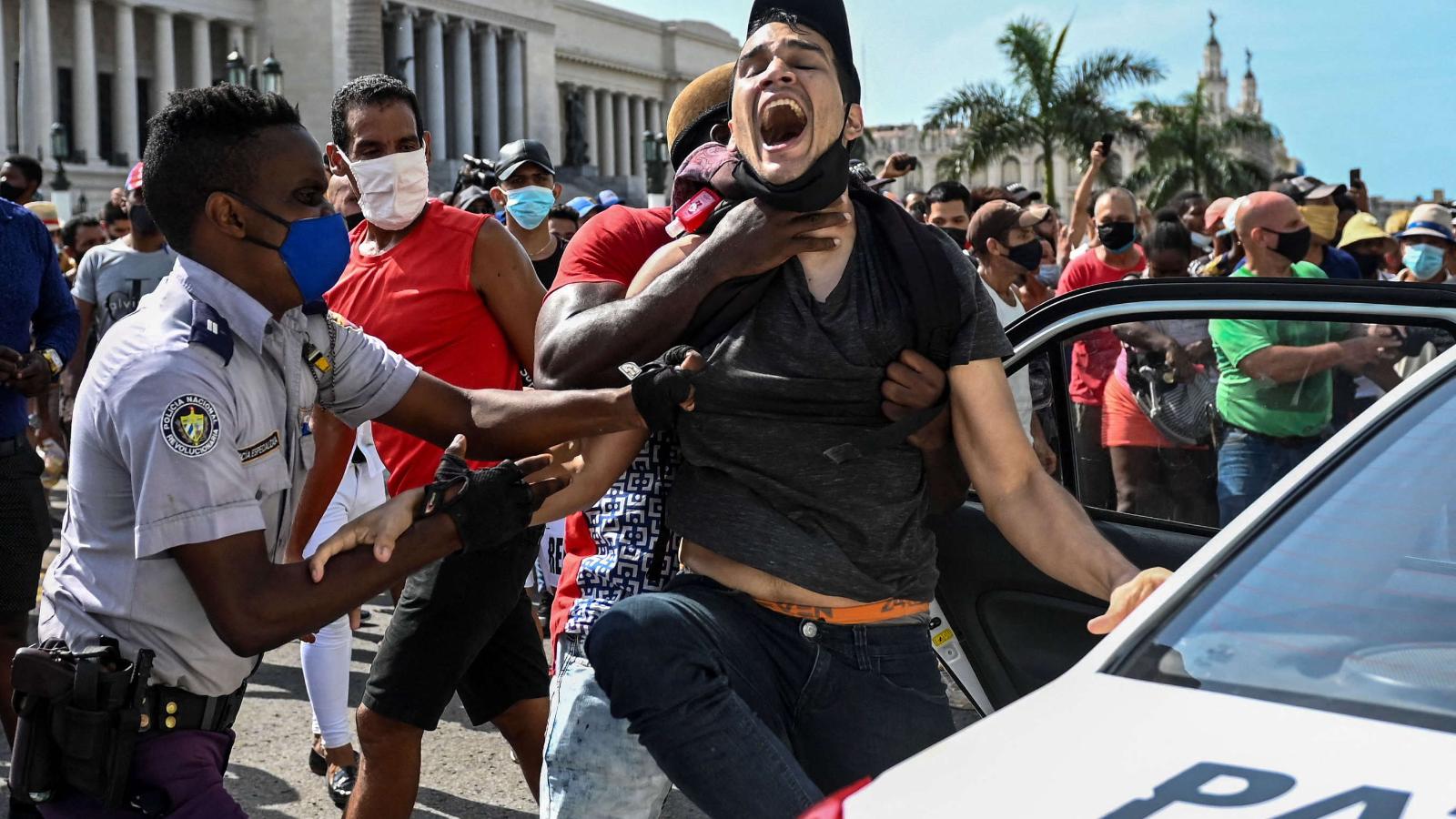 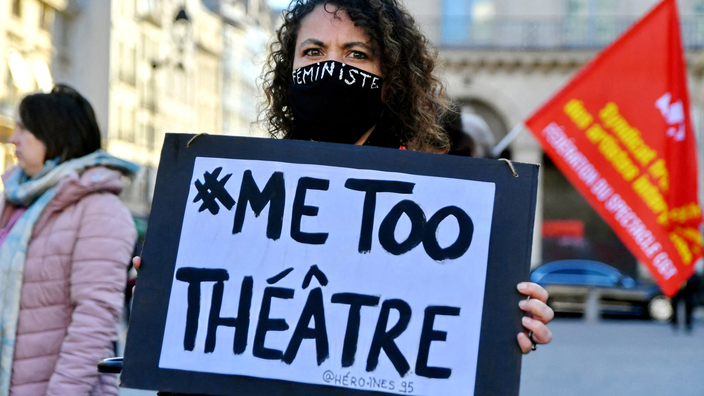 # MeToothéâtre: victims of gender-based and sexual violence engage headlong in the fight

The peak of winter flu reaches the HA to increase the number of outpatient services and open clinics during Christmas and New Year
2021-11-30T04:35:50.913Z