Two men were lightly and moderately injured in the accident and were evacuated to Haemek Hospital in Afula. • Police are investigating the circumstances of the incident&nbsp; 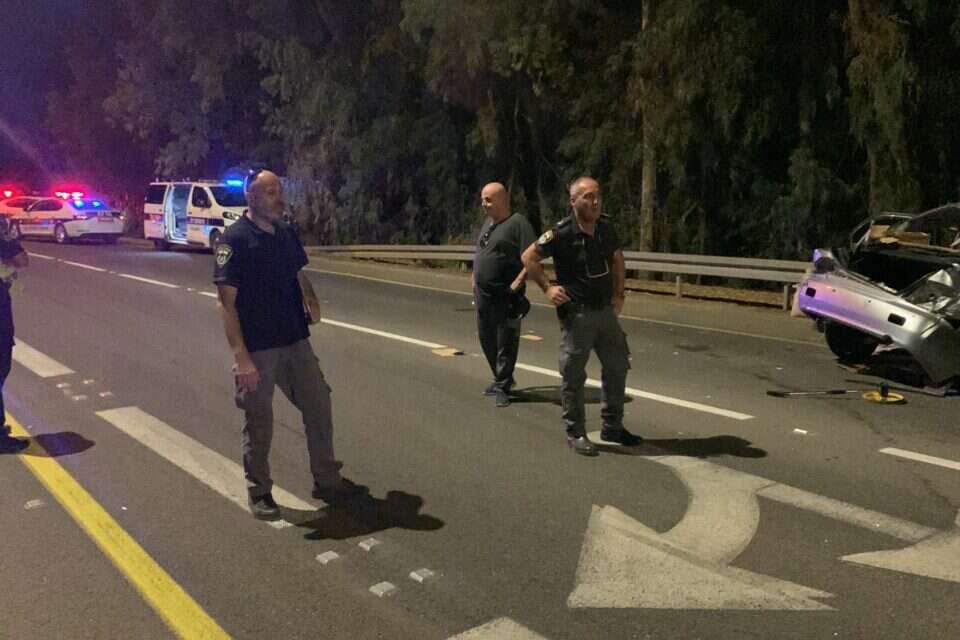 A man in his 20s was killed in the accident and two men, aged 21 and 38, were lightly and moderately injured.

The wounded were evacuated to Haemek Hospital in Afula.

The Israeli Police Road Accident Investigators are investigating the circumstances of the accident.

"At 5:05 PM, a report was received at the MDA hotline about a car accident, medics and paramedics provided medical treatment to three men who were evacuated to the hospital," MDA reported.

As stated, the death of one of the wounded was later determined.

Carnage on the roads: A 10-year-old boy was killed in an accident in the Beit Shemesh area, 7 were lightly-moderately injured - Walla! news

Suspicion of hit and run: A young man in his 20s was killed by a car near Ben Shemen, the suspect escaped - Walla! news

Fatal car accident in the Negev: a young man was killed and two were injured - Walla! news

A 68-year-old man was killed in a train crash near Netanya; Police have opened an investigation - Walla! news