The police have identified a 29-year-old who shot a taxi driver with irritant gas in early October. He was arrested on Wednesday.&nbsp; The police have identified a 29-year-old who shot a taxi driver with irritant gas in early October.

He was arrested on Wednesday.

Erlangen - The attacker on a taxi driver in Erlangen * was caught by the police.

The police headquarters in Middle Franconia * reported on this in a message.

On Friday (October 1), the previously unknown passenger shot the 54-year-old with irritant gas.

He had previously asked him to stop at the corner of Wichernstrasse and Hertleinstrasse.

Instead of paying the fee for the ride, the man shot an irritant gas pistol in the direction of the taxi driver as he got out of the car.

In the course of the investigation, the Erlangen criminal police managed to identify the suspect.

According to police, it is said to be a 29-year-old man.

He was arrested on Wednesday morning (October 13) and brought before the investigating judge.

Two attacks by young people with spray cans in Hanover 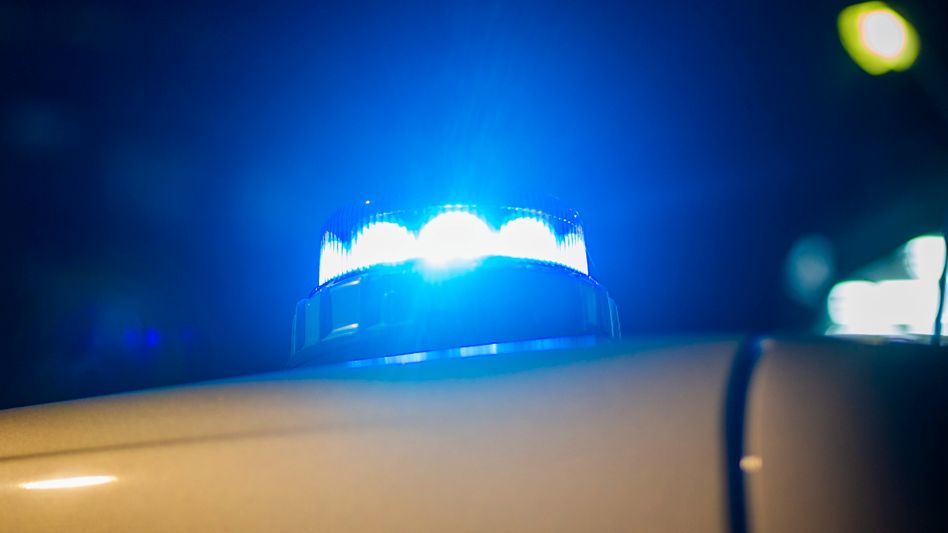 Former Israeli soldier is attacked at the S-Bahn station

Attack on former Israeli soldiers at the S-Bahn station