After two years in which a Canadian deer walked around with a large tire wrapped around his neck, Nature Reserve inspectors in Colorado, USA, were able to capture the animal and take down the nuisance. • Inspector Swanson: 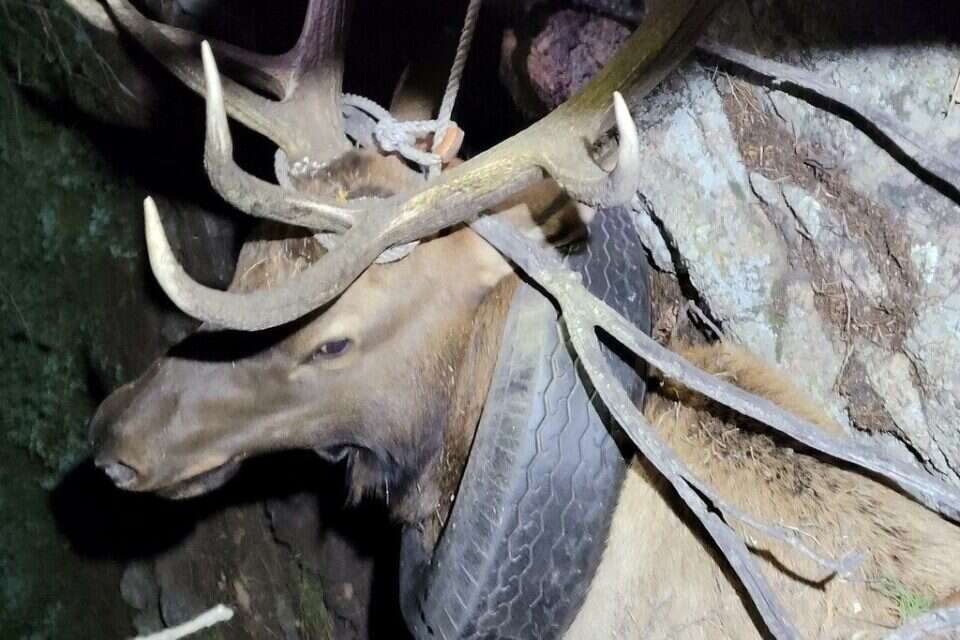 Good end All is well:

A tire was removed from Eyal Kennedy's neck after two miserable years, in which he walked around with a large tire wrapped around his neck in a nature reserve near the city of Denver, Colorado in the USA.

The deer was first spotted by a nature reserve inspector in the area of ​​Mount Evans near Denver, Colorado, USA in 2019, and has since been documented more than once by residents of the small town of Pine. , But over the years they have lengthened, become entangled, and prevented the unfortunate animal from removing the suffocating rubber ring itself, which was locked in place.

Swanson (right), Murdoch and the tire that weighed on the elk for more than two years, Photo: Courtesy of Pat Hemstreet

Fortunately, the elk managed to survive throughout this period.

However, despite many attempts, forest inspectors and residents of the area were unable to capture him in order to rescue him from grabbing the tire.

At least not until the beginning of this week.

A few days ago, Mr. Patrick the Streetster was sitting at his home in Payne, checking emails on his computer.

Suddenly his wife begged him to look out the window, and here - among a herd of about 40 deer walking leisurely among the trees, he noticed the famous deer with the tire.

Mr. Hamstreet did not hesitate and sent a text message to the nature reserve inspector Dawson Swanson.

"In my yard now. A slight injury," the street sims briefly to the inspector, who knew exactly what it was about since the two had talked about the deer more than once before.

"I'm on my way," replied Swanson, who arrived at the arena quickly.

The good news - Swanson managed to put the elk to sleep using an anesthetic arrow, sawed off the horns in collaboration with his colleague, Inspector Scott Murdoch, and the two removed the tire.

"I am happy to work in a community that knows how to appreciate our nature," said Swanson, who has already become a national hero, and his assistant Murdoch added that "the task was not easy, and I am sorry we had to saw the horns instead of cutting the tire, but the situation did not allow us to act otherwise."

It was also reported that the deer's condition was very good, despite some abrasions in the neck and a small wound that posed no danger.

17,000 dunams of sooty forest: special documentation of the fire in the mountains of Jerusalem - Walla! news

After a long night: Three 17-year-old boys who were hiking in the Judean Desert were rescued - Walla! news 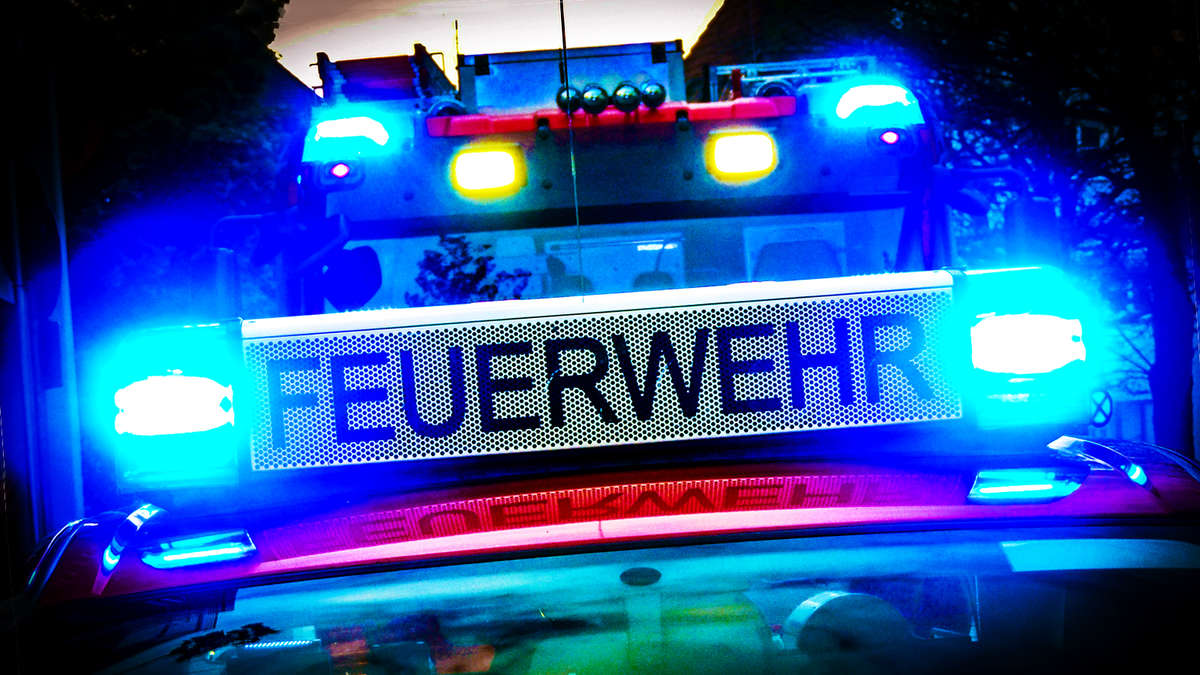 Smoke in the underground car park, fire on the wheel loader Hundreds will demonstrate in Be'er Sheva against crime in the south: "Give us back our security" - Walla! news

Two fires broke out in the Jerusalem mountains, beginning with the evacuation of residents in Ma'ale Hahamisha - Walla! news