An Algerian border guard was killed and two others wounded Wednesday evening in a bomb attack near the border with Morocco, ... 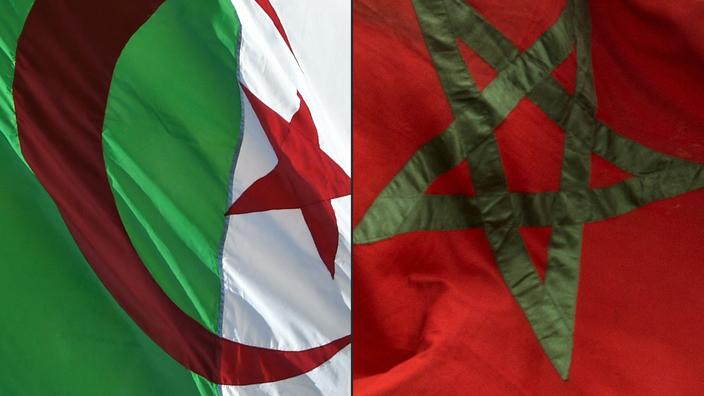 An Algerian border guard was killed and two others wounded Wednesday evening in a bomb attack near the border with Morocco, the defense ministry said Thursday (October 14th).

Read also Algeria-Morocco, the story of a tumultuous relationship

securing the borders and the fight against crime organized,

The explosion took place Wednesday evening in the locality of Deglen, in the wilaya (prefecture) of Tlemcen, near the Algerian-Moroccan border, added this source.

On Twitter, President Abdelmadjid Tebboune offered his condolences on Thursday to the family of the border guard, who fell as a “

Traditionally difficult, relations between Algeria and Morocco have deteriorated in recent months mainly because of the Western Sahara issue.

Rabat controls nearly 80% of this vast desert territory with its rich subsoil and bordering waters full of fish, while Algiers supports the Sahrawi separatists of the Polisario Front.

At the end of August, Algeria cut off diplomatic relations with Morocco, citing “

” decision, according to Rabat. 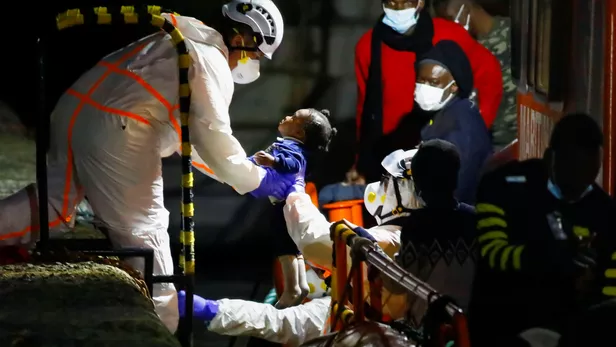 119 migrants from Morocco enter the Spanish enclave of Melilla 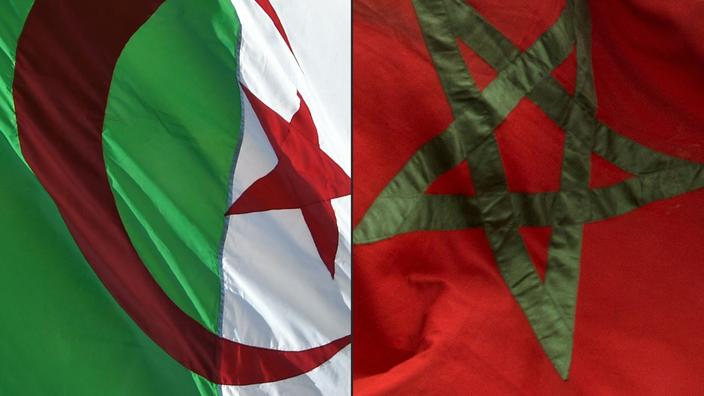 Exceptional expulsion from Algeria of Moroccan migrants via the land border 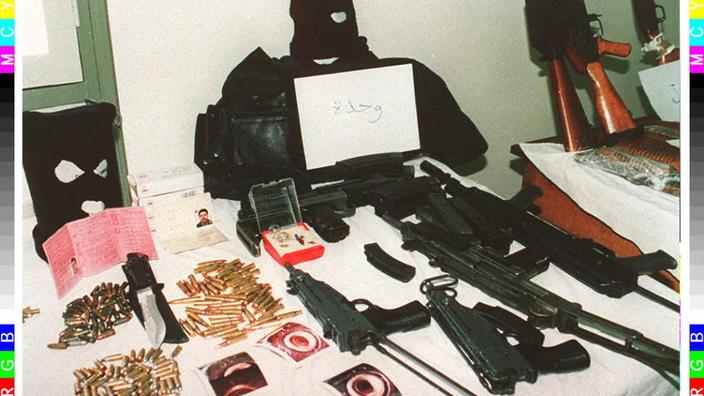 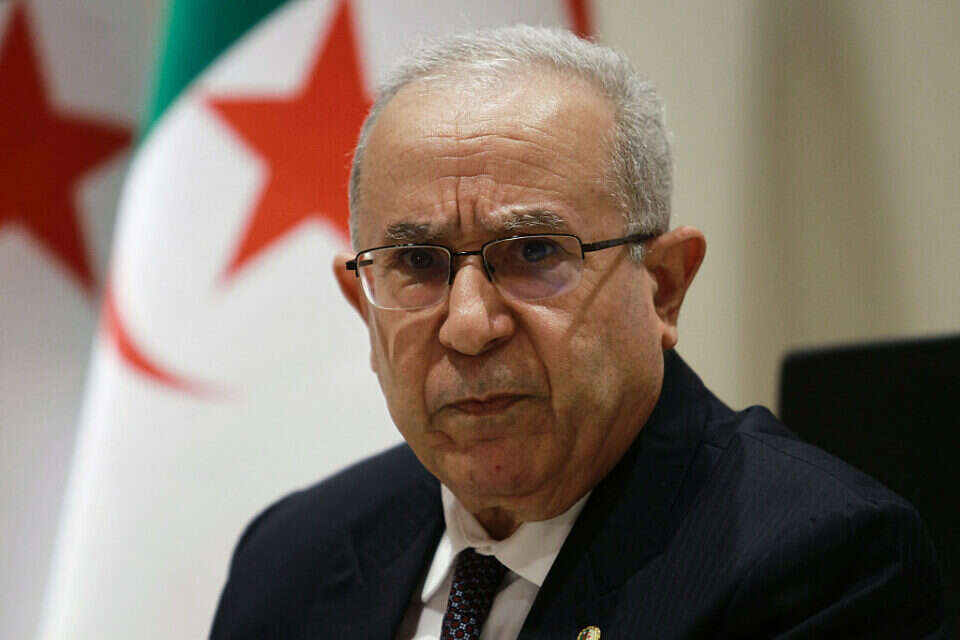 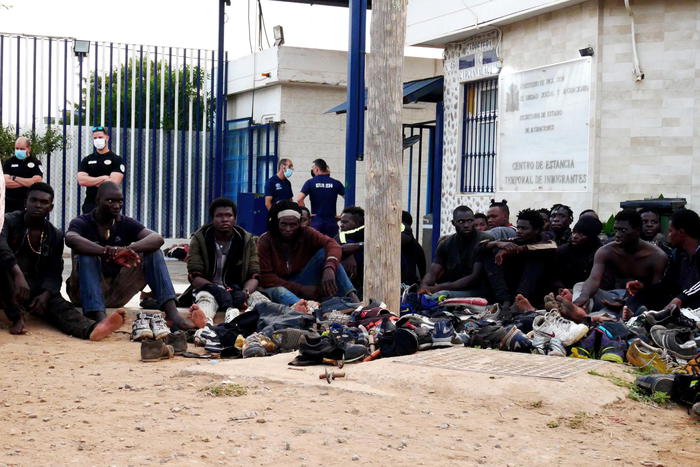