There are two preliminary proceedings against Sebastian Kurz. As Chancellor he resigned, now he becomes parliamentary group leader of the ÖVP in the National Council. He wants to forego his immunity. 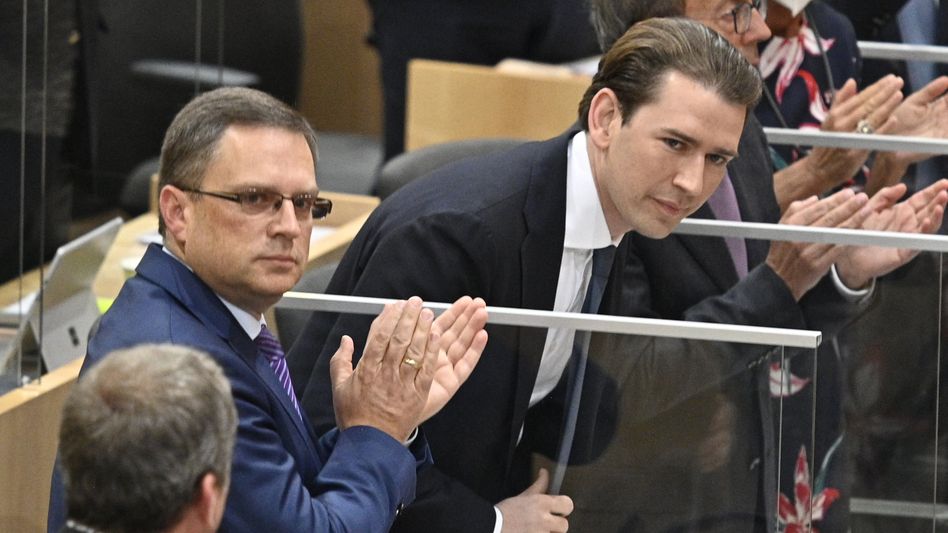 New seat: Sebastian Kurz (r.) Became Chancellor of Austria in 2017, now he is a member of parliament

A few days ago, Sebastian Kurz resigned as Austria's Chancellor.

Now he has been sworn in as a member of parliament.

Despite the corruption investigations against Kurz, the 35-year-old party leader remains in the conservative ÖVP and will in future lead the parliamentary group in the National Council.

With the move to parliament, Kurz initially enjoys immunity.

However, at the request of the public prosecutor's office, parliament can decide whether a parliamentarian is extradited to the judiciary.

However, Kurz has already announced that he wants to forego immunity.

There are two investigations underway against the former head of government.

On the one hand, the public prosecutor is investigating the suspicion of a false testimony in the Ibiza investigation committee, which investigated corruption in the public sector.

On the other hand, the investigators are investigating the suspicion that Kurz and his leadership circle bought positive media reports and embellished surveys with tax money.

A total of ten people are investigated on suspicion of infidelity, bribery and corruption.

Schallenberg is the new chancellor

Because of the corruption affair, the co-ruling Greens had ultimately called for Kurz to be replaced.

On Monday, the previous Foreign Minister Alexander Schallenberg was sworn in as his successor in the Chancellery.

In his inaugural speech in parliament, Schallenberg hadn't said a word about the investigation against Kurz, nor had he announced any plans to fight corruption.

Schallenberg takes just as restrictive a stance on migration as Kurz does.

With taunts against Chancellor Angel Merkel, as they could be heard again and again from Kurz, he did not attract attention so far.

He was previously Ambassador to Paris and previously Secretary General of the Ministry of Foreign Affairs. 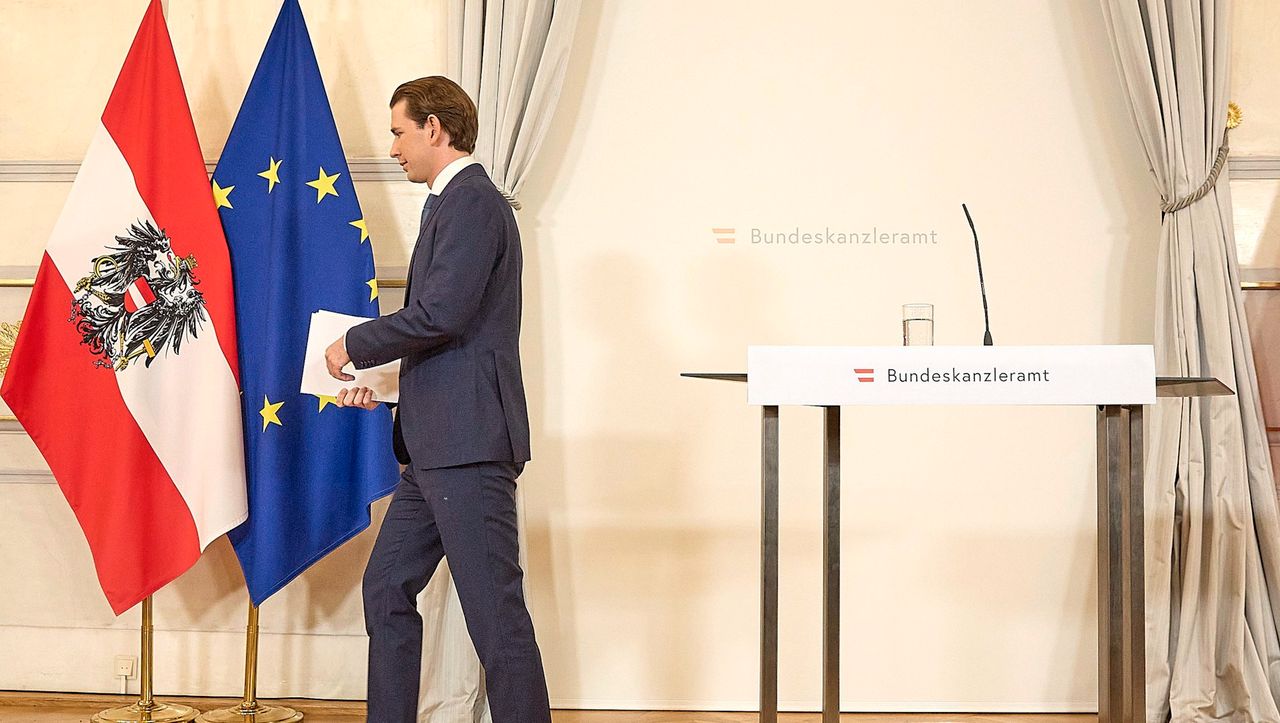 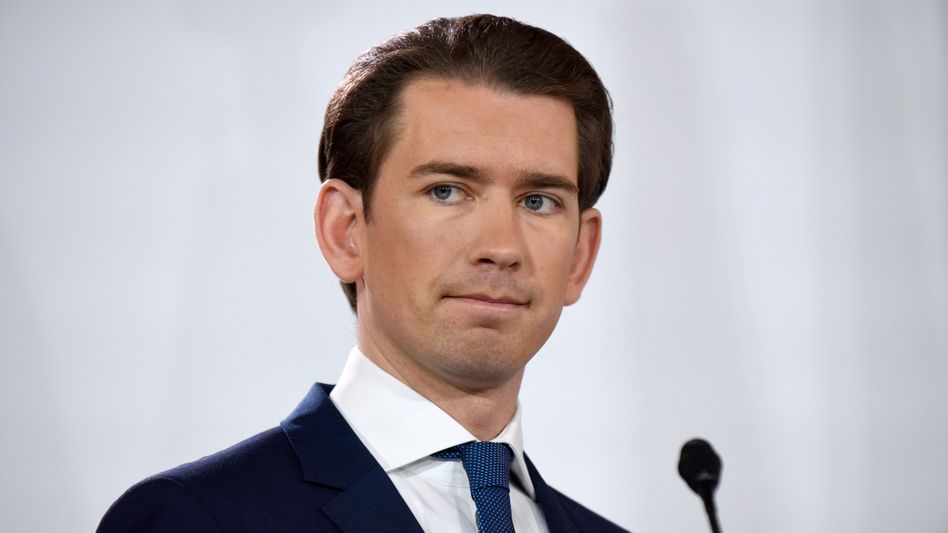 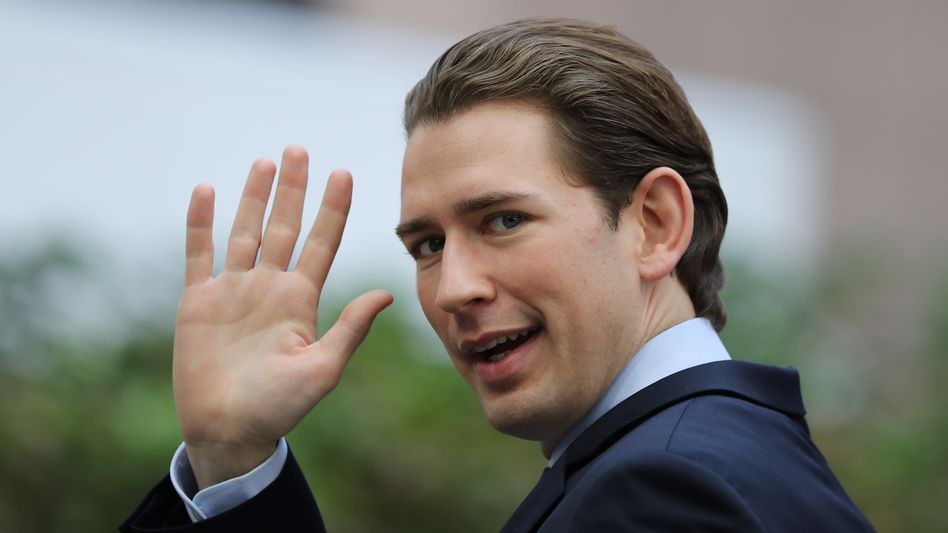 Austria: How are things going with the government now? 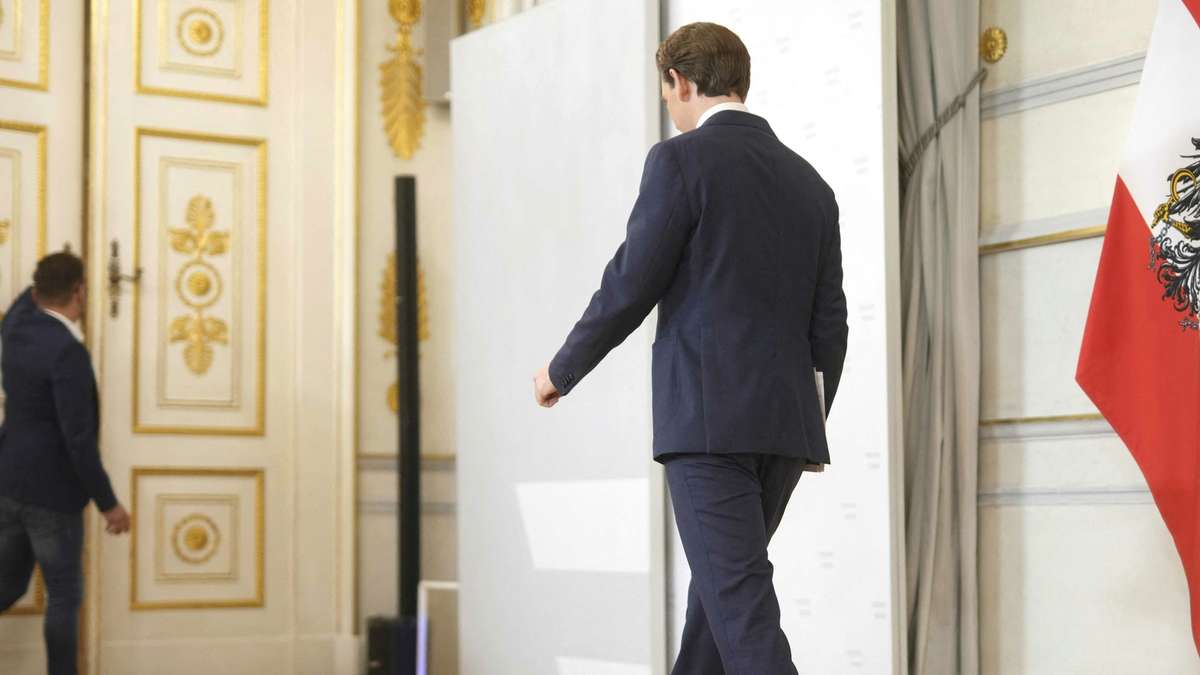 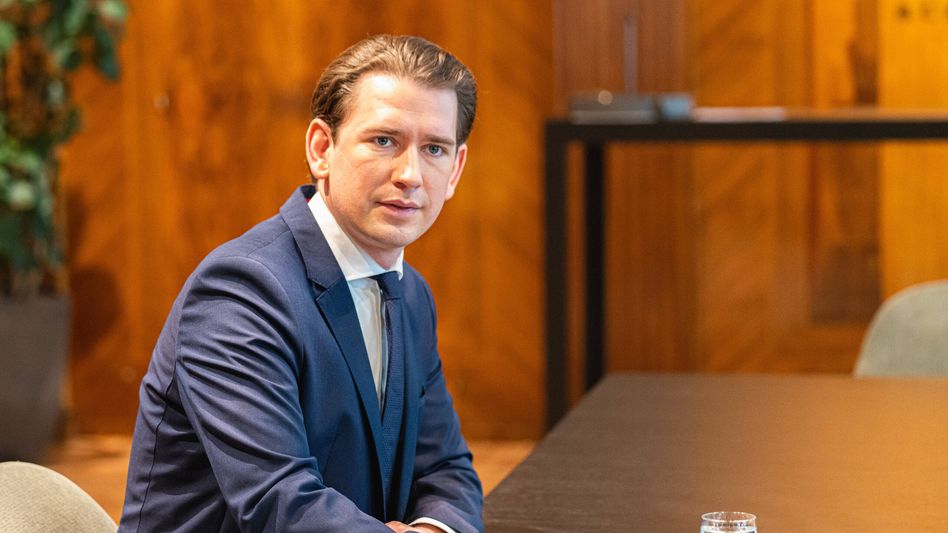