The construction of the B 2 tunnel should pick up speed in the coming year. The state building authority wants to tender as soon as the plan change procedure is completed. It is still unclear when the tunnel will be finished. The political situation in Berlin worries some. 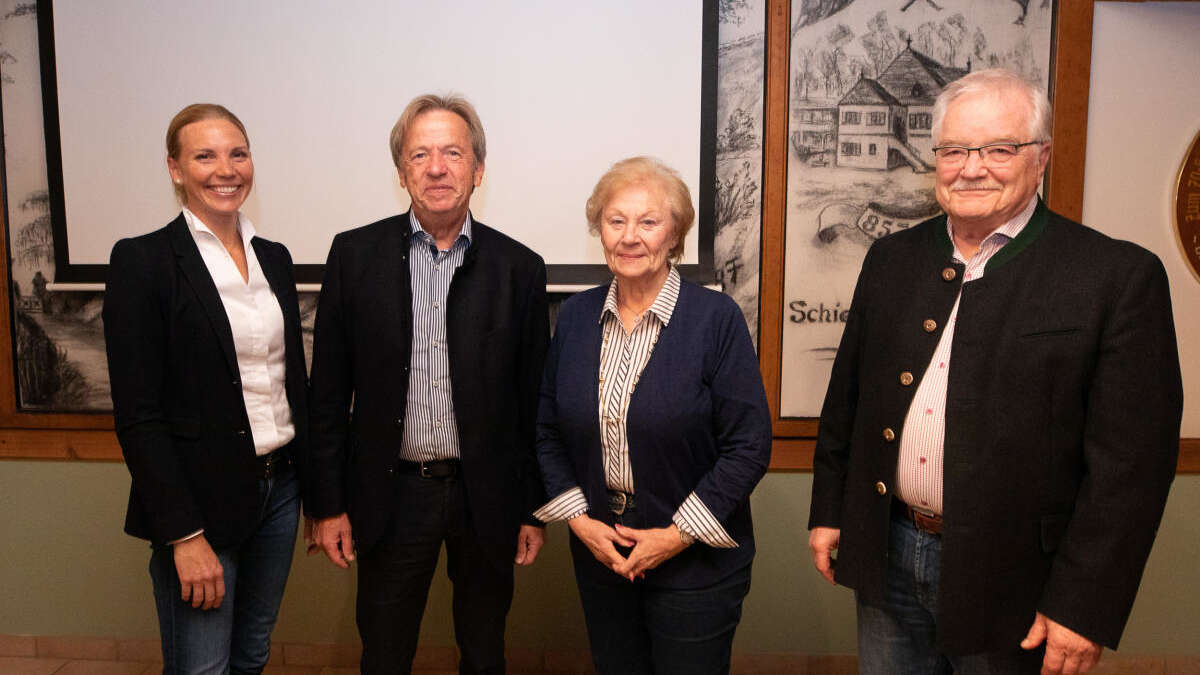 The construction of the B 2 tunnel should pick up speed in the coming year.

The state building authority wants to tender as soon as the plan change procedure is completed.

It is still unclear when the tunnel will be finished.

The political situation in Berlin worries some.

- What is happening in Berlin? Some people worry about the future of the B 2 tunnel when there is a new federal government - including in the ranks of the Association for Environmentally Conscious Traffic Relief, which held its general meeting on Tuesday. Chairman Dr. Jürgen Busse assumes that some federal projects will be put to the test in the future. “It is therefore important to remain vigilant and to demand that the construction progress of the B 2 tunnel, which is of great importance for the future urban and traffic development of our city, is continued quickly and will be completed in six years at the latest,” says Busse. The federal budget is finally finite. But that doesn't work with the six years.

There are no concrete indications that the project is up for grabs.

District Administrator Stefan Frey warned that one had to stick with the project.

He was therefore already in contact with the Federal Ministry of Transport to emphasize the importance of the project, which according to current estimates is around 320 million euros.

The tunnel is "a great asset" for the city, which is downright crushed by traffic.

He notices this when he works as a student guide in the morning.

The decision for the construction and the previous work would have calmed the heated discussion ("thorn in the flesh of urban society"), believes Mayor Patrick Janik.

The construction is a challenge for the city, but the first positive effects from the opening of Petersbrunner Straße are already noticeable.

The club, he emphasized, still has a task.

Raphael Zuber, department head for the tunnel at the Weilheim State Building Authority, presented the current status at the general meeting - which had also lured some declared tunnel opponents into the shooting range. The project is no longer in the planning phase, but in the structural implementation.

The plan amendment procedure, which became necessary due to new regulations and additional culverts, is still ongoing. The authority is still in the process of processing the data requested by the water management office. Zuber hopes the process will be completed as early as possible in 2022. Then it is written out. The documents for this will be ready soon - they are not counted in pages, but in file meters. "The more precise the better" is the motto. The invitation to tender contains everything except the technical equipment, which is due later in order to be able to take technical advances into account. “Everything” means: tunnel boring machine, road construction, ancillary systems, portals, buildings. However, Zuber did not want to get involved in any date statements as long as the change of plan is not completed. Their outcome could lead to litigation,which does not cause much concern for Stefan Frey, himself a lawyer. The delay, he estimates, would have to be calculated in months, not years. After all, Zuber said: Expect six to seven years from the invitation to tender. That would be 2028 or 2029.

The next date is the jury meeting for the design competition for portals, emergency exits and buildings at the end of the month. The drafts - there are six - should then be exhibited; how and where is still open. The north inlet (Münchner Straße) is almost finished. Work is currently underway on Gautinger Strasse and will last until November. At the beginning of 2022, the central island in Münchner Strasse will be built at Gautinger Strasse, and the area will be re-asphalted. In 2022, divisions are to be relocated along the route, and a power line for the drilling machine is also to be built. In the near future, the State Building Authority intends to increasingly approach residents affected by the construction work. This is about land acquisition, as Zuber said, and easements (if the tunnel tube passes under a piece of property).When it comes to the construction phase, driveways, pathways and the like, those affected should be involved six to twelve months in advance. The preservation of evidence along the tunnel route is also pending.

In the coming year, preparatory work for the new construction of the railway overpass at McDonald's will begin, it will mainly concern divisions (lines) and temporary parking spaces for the fast food restaurant.

The railway will completely rebuild the bridge between spring and the end of 2023. The new bridge is to be built next to it and then lifted when the old structure is likely to be demolished in August 2023.

For this purpose, the railway line and B 2 will have to be closed - how long is not yet known.

The new bridge is necessary because the B 2 underneath will be wider than it is today because of the lanes to the north portal.

The Association of Environmentally Conscious Traffic Relief in Starnberg has a partially new board. At the general meeting on Tuesday evening, the members appointed Dr. Jürgen Busse again as chairman, like all positions without a dissenting vote.

Since previous board members such as Patrick Janik (mayor since 2020) and Stefan Frey (district administrator since 20202) were no longer available, the Starnberg CSU local chairwoman and city councilor Dr. Charlotte Meyer-Bülow to the deputy post. Third chairman should actually UWG city councilor Dr. Thorsten a student, who, however, preferred to join the advisory board because of the workload. That is why Ferdinand Pfaffinger is now a member of the Executive Board. Hildegard Hirschbold acts as treasurer. The secretary is Yves Meyer-Bülow. The other members of the advisory board are Theo Beigel, Rudi Nirschl, Prof. Otto Gassner, Dr. Materna Weskamp, ​​Marianne Floritz, Werner Berger and Werner Duschk. Not all were there to accept the election.

The number of members has fallen in recent years, there are still around 100. So, said Chairman Busse with regret, the Greens no longer wanted to be a member.

Ferdinand Pfaffinger suspects that some consider the tunnel to be safe after the developments.

Busse continues to see a task for the association - also for the time after the tunnel has been completed. 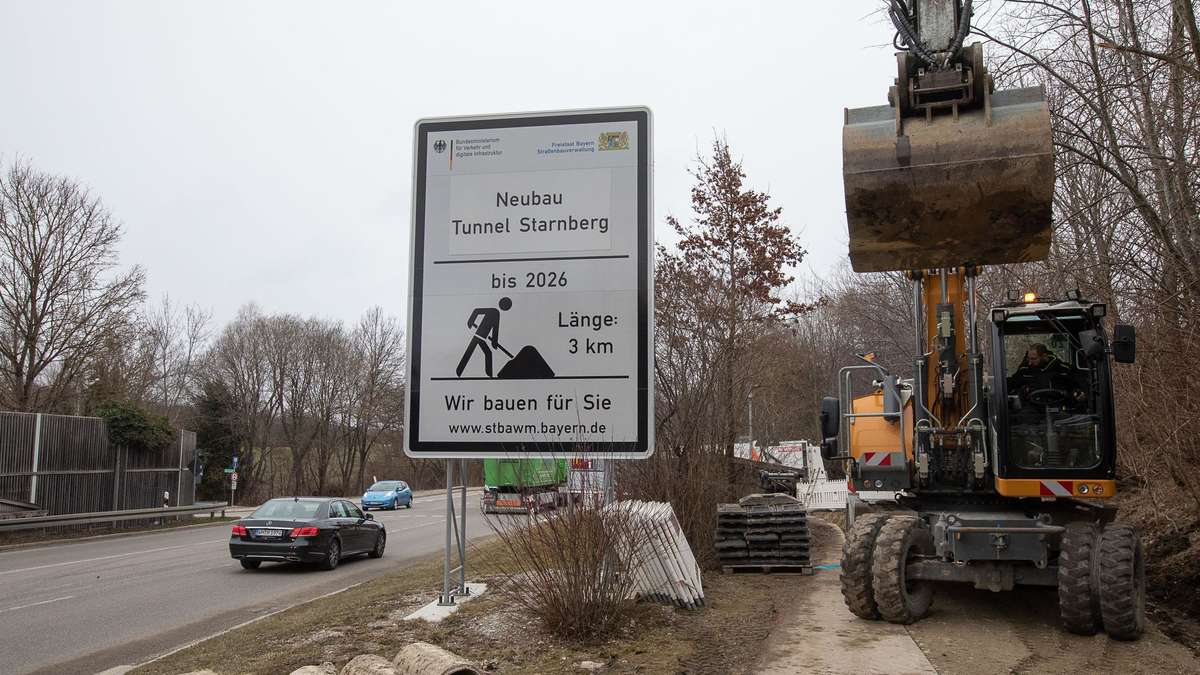 Tunnel process in Starnberg is delayed B2new at Oberau: Traffic routing will not change until October 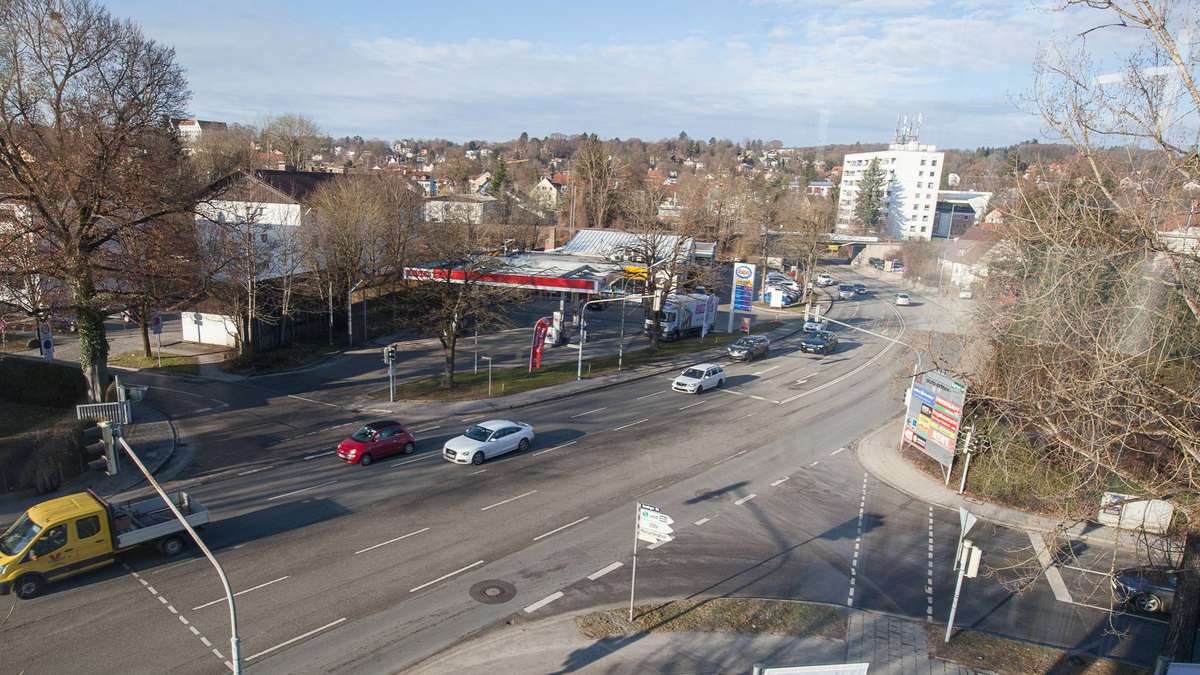