The House of Representatives was elected in Berlin at the same time as the Bundestag election. There were apparently several violations of the right to vote. Now the regional election committee has announced legal steps. 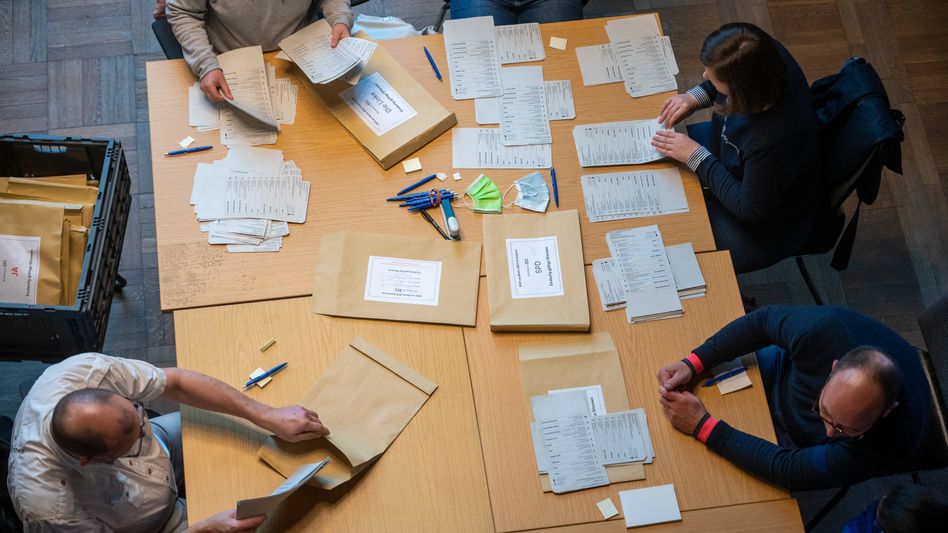 In the town hall of Pankow, the votes for the election for the Berlin House of Representatives are counted again

The state election management wants to appeal to the Berlin Constitutional Court against the results of the election to the House of Representatives in Berlin on September 26th.

In two constituencies there were violations of the electoral law that could have an impact on the distribution of mandates, said state returning officer Petra Michaelis on Thursday at a meeting of the state electoral committee. 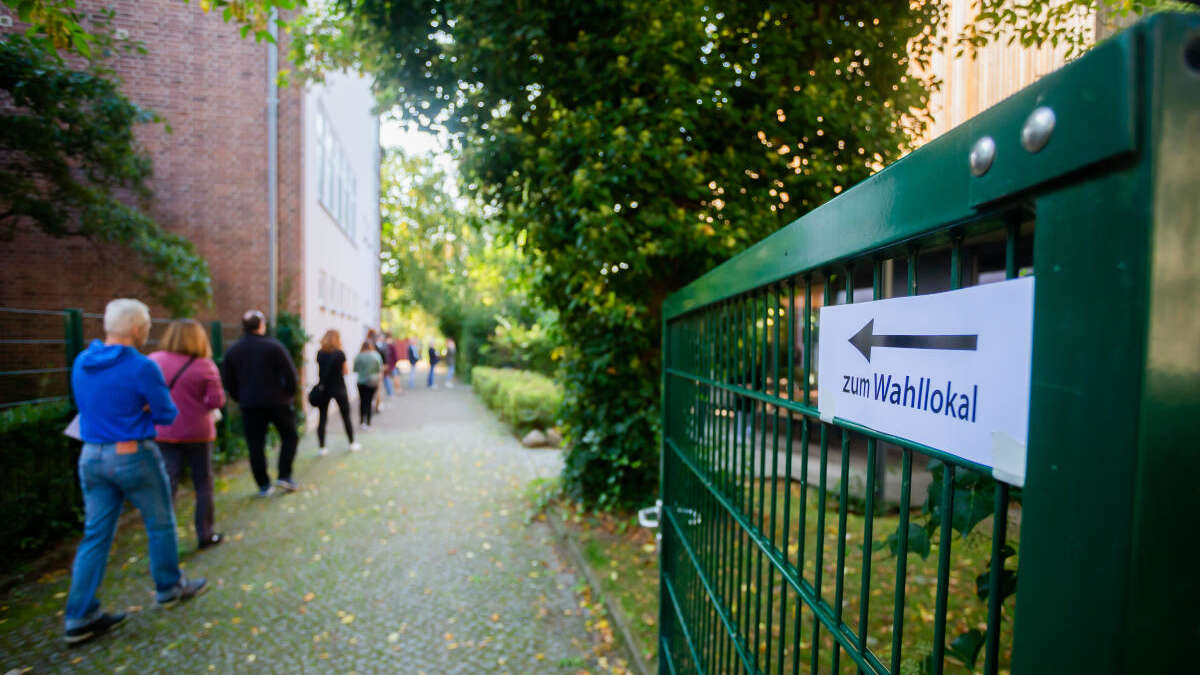 Interior Senator Geisel reserves the right to object to the election 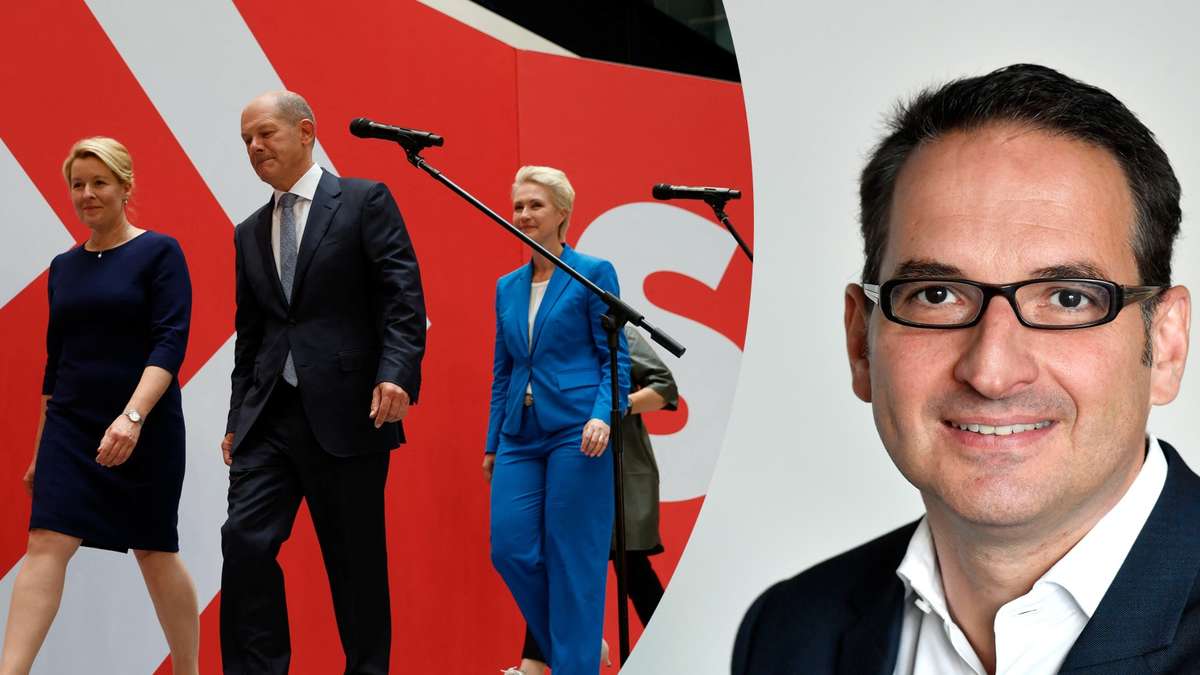 Sensburg: Breakdowns could have influenced the federal election 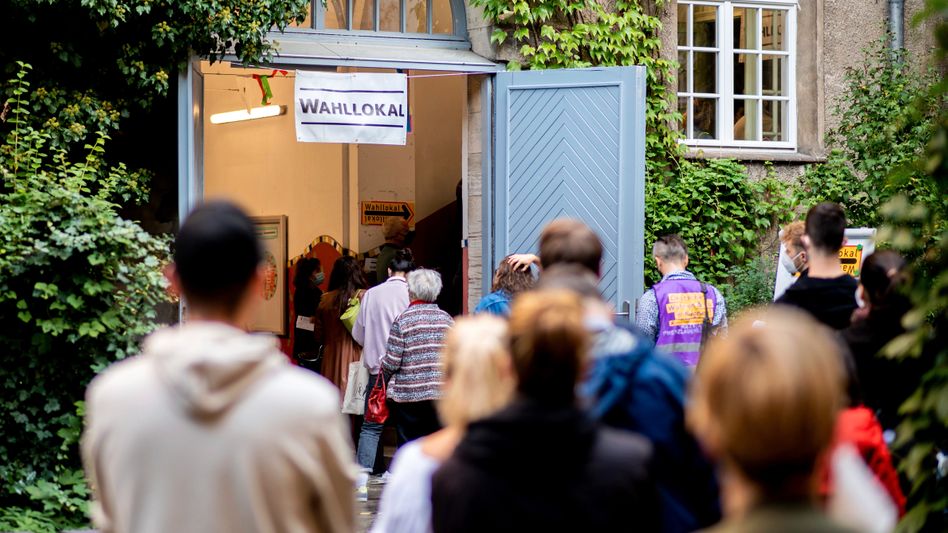 After some turbulence: State list of the Greens in Saarland for the federal election rejected