It looked like the big tattoo in Berlin. In Poing, however, there were no Bundeswehr soldiers with torches, but members of the fire brigade. For good reason. In Poing, however, there were no Bundeswehr soldiers with torches, but members of the fire brigade.

Poing - women and men in uniforms stand in the evening with torches on the square in front of the Catholic parish church Seliger Rupert Mayer Poing: a "big tattoo" of the Bundeswehr?

It was about the consecration and blessing of three vehicles of the Volunteer Fire Brigade Poing.

The cars have been in use for a long time, due to Corona no solemn event with a church blessing has so far been possible.

Before that, the Florian Mass in memory of deceased members took place in the parish church.

Of the three vehicles, two are replacements for old, disused cars, the third is a completely new vehicle in the fleet of the volunteer fire brigade: a large-capacity ventilator.

For the fashion sales company in Grub, such a vehicle is required for the ventilation of halls.

The other two vehicles are a command vehicle and an emergency vehicle.

Because of the corona pandemic, not only the vehicle inauguration had to be postponed, but also the celebration of the 150th birthday of FFW Poing.

This should have taken place last year.

According to Rainer Kinshofer, the fire brigade wants to catch up on the anniversary next year.

A big South Tyrolean evening and an open day are planned.

According to its chairman, the volunteer fire brigade has almost 90 active members (including youth).

In addition, there are passive members who support the work of the fire brigade with their membership fee. 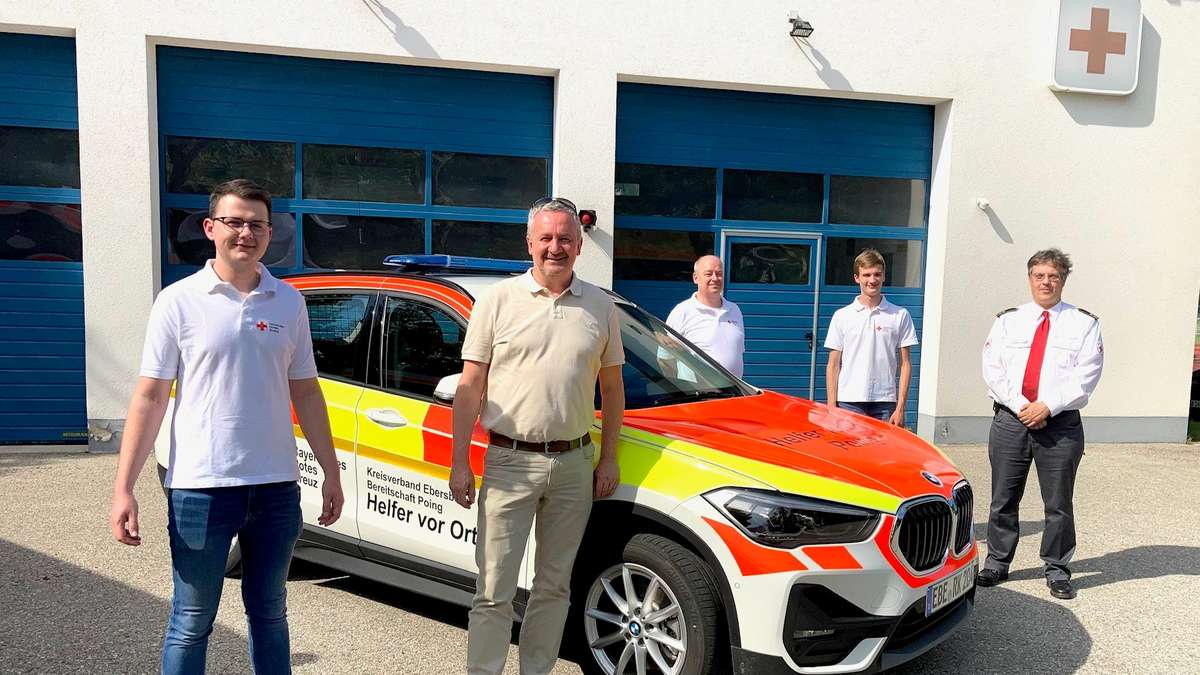 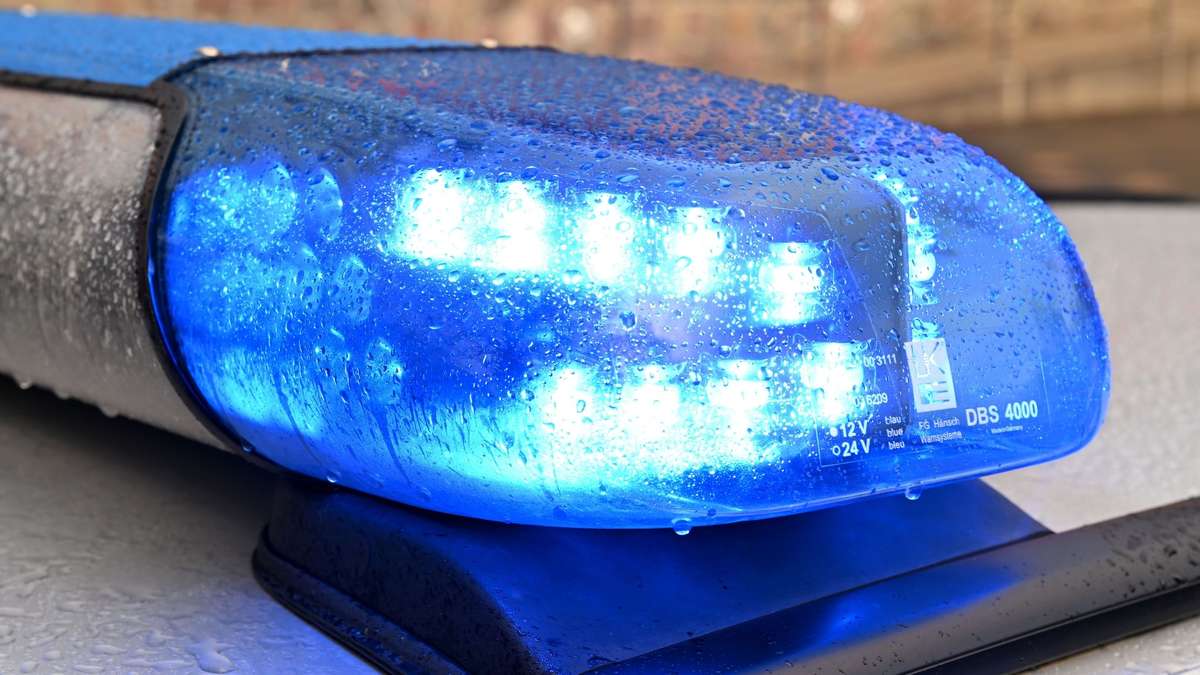 At the market square in Poing: Traffic hooligan drives his car at residents Food burns on the stove: large-scale fire brigade in Poing 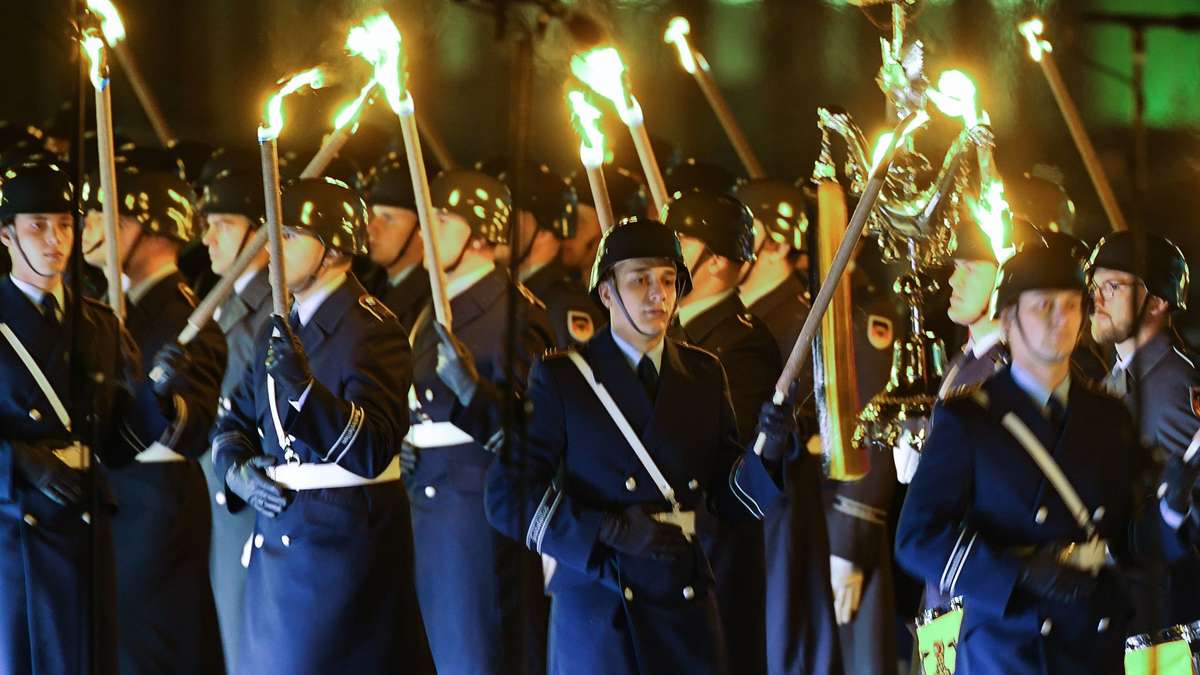 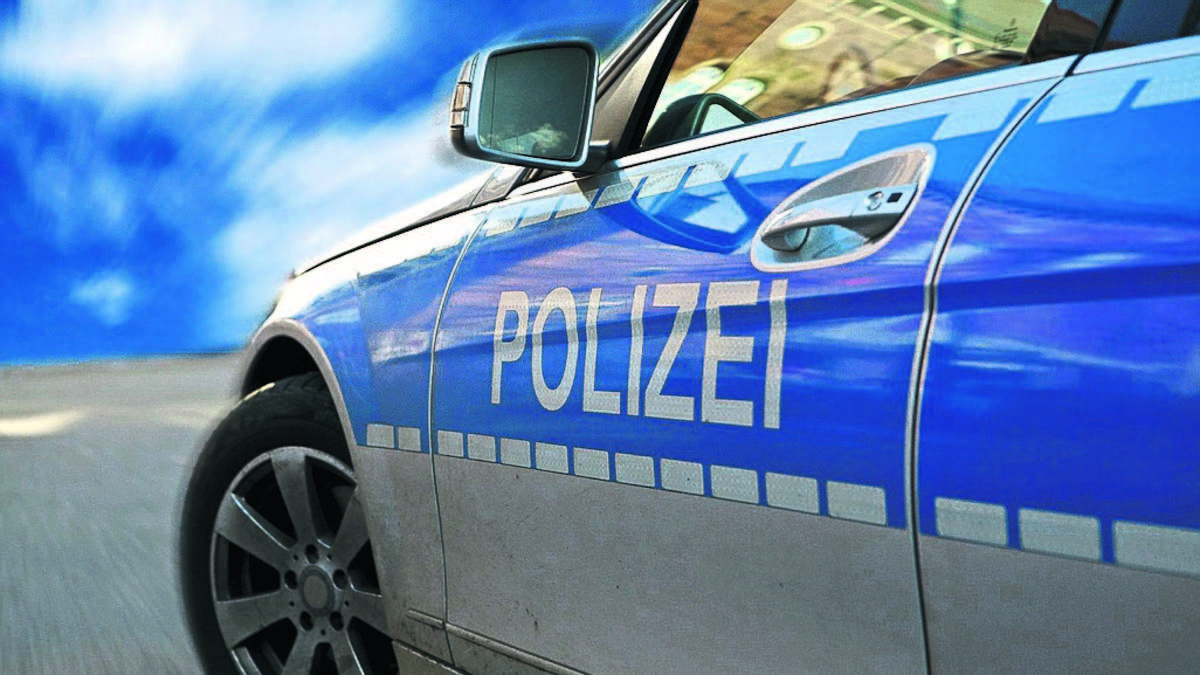 Arrived, driven away: four cases of accidental escape in Poing and the surrounding area