The citizens' meeting of the Unterhaching community was broadcast live on the Internet for the first time. Citizens were also able to join the discussion via chat - which was widely used. The citizens' meeting of the Unterhaching community was broadcast live on the Internet for the first time.

Citizens were also able to join the discussion via chat - which was widely used.

- The premiere took place on Wednesday evening at 9:26 p.m. For the first time, the community of Unterhaching broadcast its citizens' meeting in Kubiz via live stream on the Internet, for which around 60 interested parties had registered. You could not only comfortably listen to the statements of Mayor Wolfgang Panzer, Police Chief Siegfried Graf and District Administrator Christoph Göbel from the comfort of your home, but also take part in the final question and answer session via chat.

A well-used novelty - the first question from the chat was: “When does the rehabilitation of the Hachinger Bach bank begin?” Panzer pointed out that he was expecting the outstanding flood report in December and that the community will soon be in a residents' meeting Present the plans - from this the schedule emerges. This was too vague for one of the almost 50 people actually present in the Kubiz - with a view to increasing heavy rain events, the Unterhachinger warned that the overdue stream bank renovation should not be approached as a "building of the century" in terms of timeline.

Otherwise, the majority of inquiries, whether on the hall microphone or from the live chat, revolved around local traffic issues.

"Area-wide controls are not possible there because we are only allowed to measure after 200 meters," said the head of the Unterhaching police station, Siegfried Graf.

Another citizen worried "about misunderstandings at roundabouts between crossing pedestrians, cyclists and motorists".

His idea: zebra crossings at all entrances and exits as well as right of way for cyclists.

This was "not expedient", replied the mayor, it was "suggested a security that does not exist".

Tempo 30 not possible across the board

The nationwide introduction of Tempo 30 in all of Unterhaching, especially on the major district roads, which one citizen advocated, is also not feasible.

"That would simply be illegal, we will fall on our faces."

A complex topic, partly because of two bus stops, is the connection between the roundabout in Ottobrunner Straße and Bozaunweg, which has been discussed for years.

Wolfgang Panzer did not go into details: The topic will be dealt with next week (October 19) in the building committee.

Three inquiries related to the Stumpfwiese: Will the one-way street regulation on Walter-Paetzmann-Straße be retained, can it even be declared a residential street? What about the planned breakthrough in Witneystrasse? and what was the point of the citizens' survey on the “green center”? The mayor did not want to commit - due to opposing interests of the residents, an overall concept is to be developed. It is not legally feasible to allow Walter-Paetzmann-Straße only for residents, he would adhere to the construction site-related one-way street regulation, “but that is my personal opinion”. Ultimately, the municipal council decides.

Otherwise, topics such as the educational landscape, expansion of refugee accommodation, mobility and climate policy were touched upon.

District Administrator Göbel evaluated the "greeting as an invitation to be brief, it is not a greeting lecture".

Therefore: "I'll leave it with a few highlights, because I could talk about these topics forever."

Waste separation, outdoor sports, bus transport, use of the cemetery: everything that is going on in Unterhaching

What is currently and in the future going on in Unterhaching?

At the citizens' meeting, town hall chief Wolfgang Panzer gave an overview of a large number of projects.

From 2022/23, the MVG will equip the Unterhaching bus stops with "dynamic passenger information" that shows the departure times to the minute - two large, four small and 16 medium-sized DFI screens are installed.

In the course of an awareness campaign on organic waste and waste separation, the municipality published the guidebook “Haching packt's O (hne)” with tips for a resource-efficient everyday life in November.

On All Saints' Day, the wells at the cemetery with its currently 3502 occupied graves are supposed to work again - the pump was broken, water tubs were set up provisionally.

The diving platforms in the outdoor pool will be renovated in two construction phases for 370,000 euros by 2023.

On the BMX track on Burgmaierweg, the starting hill “went down on its knees”, said the mayor - after the renovation, the facility is now back in regular operation.

Also new: the outdoor fitness facility on Rodelberg, which opened in September. “It looks like a prison”: Citizen criticizes housing project on Biberger Straße 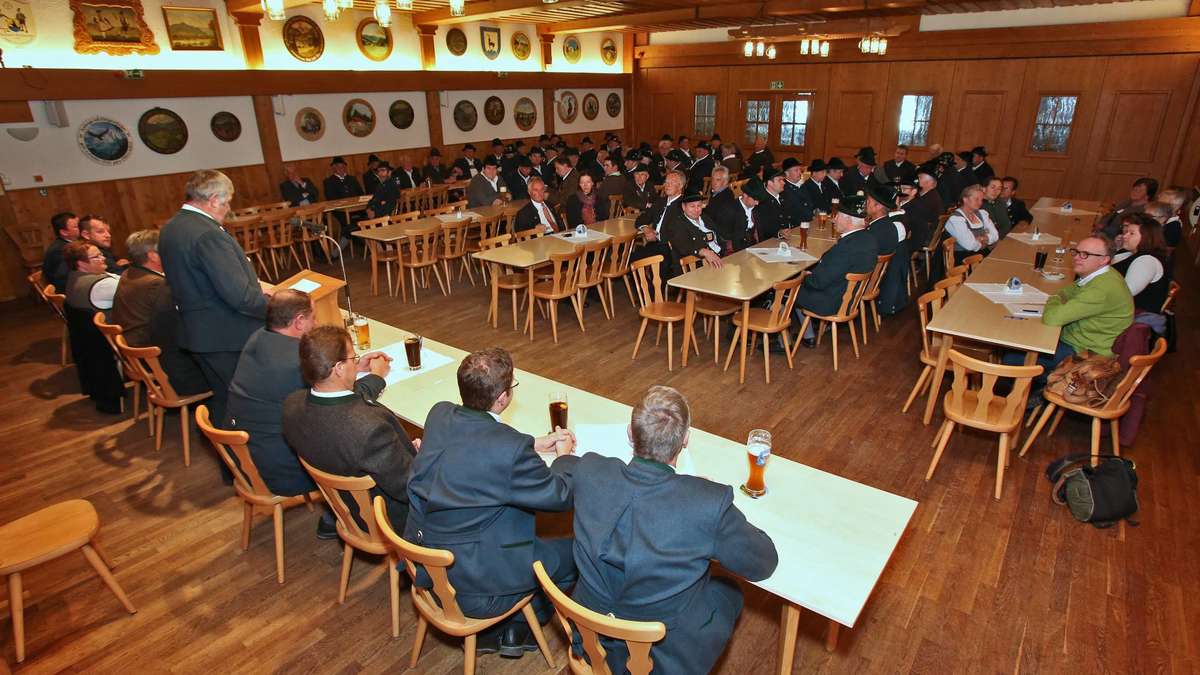 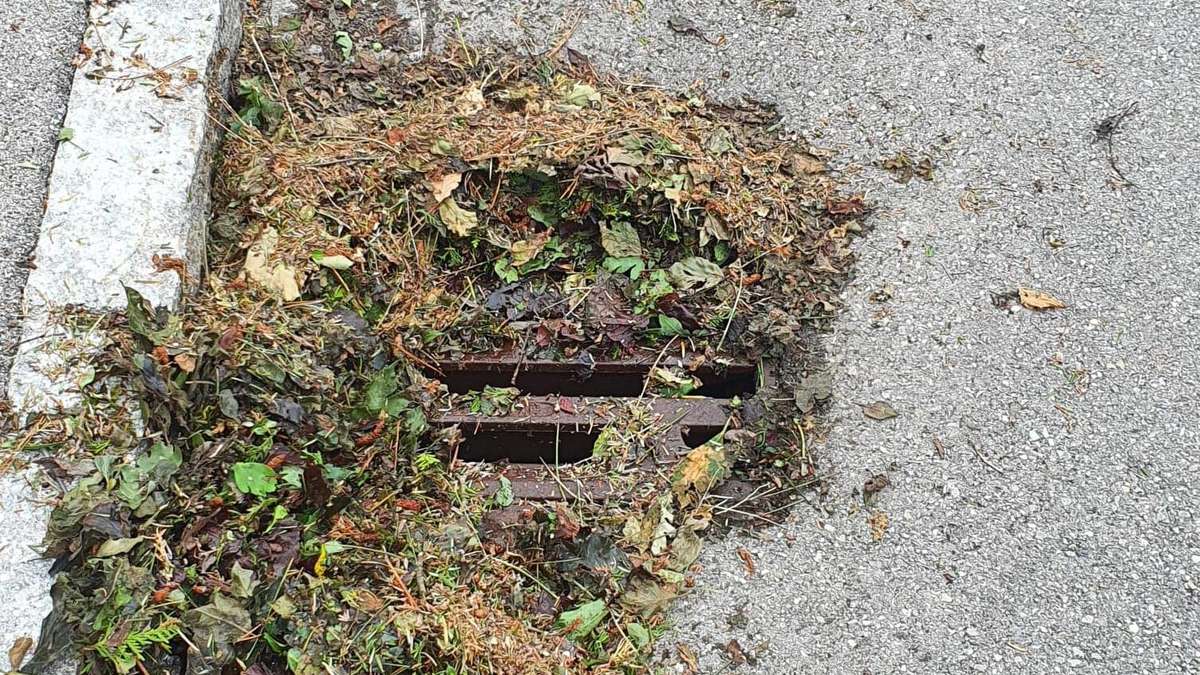 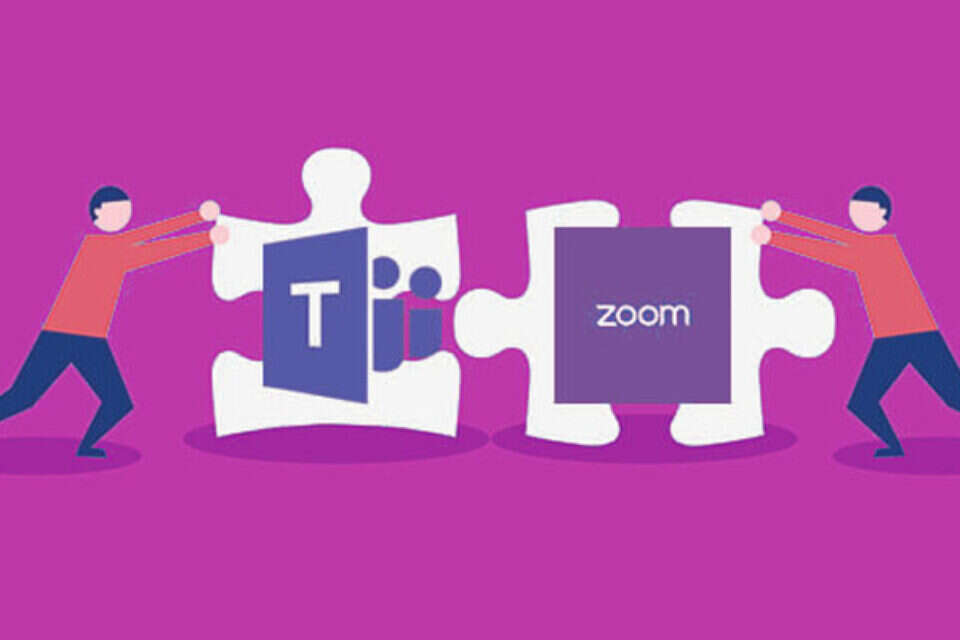 Zoom apps and Teams are updated; What are the important innovations? | Israel today Premiere in Anzing: Citizens' meeting digitally for the first time via YouTube 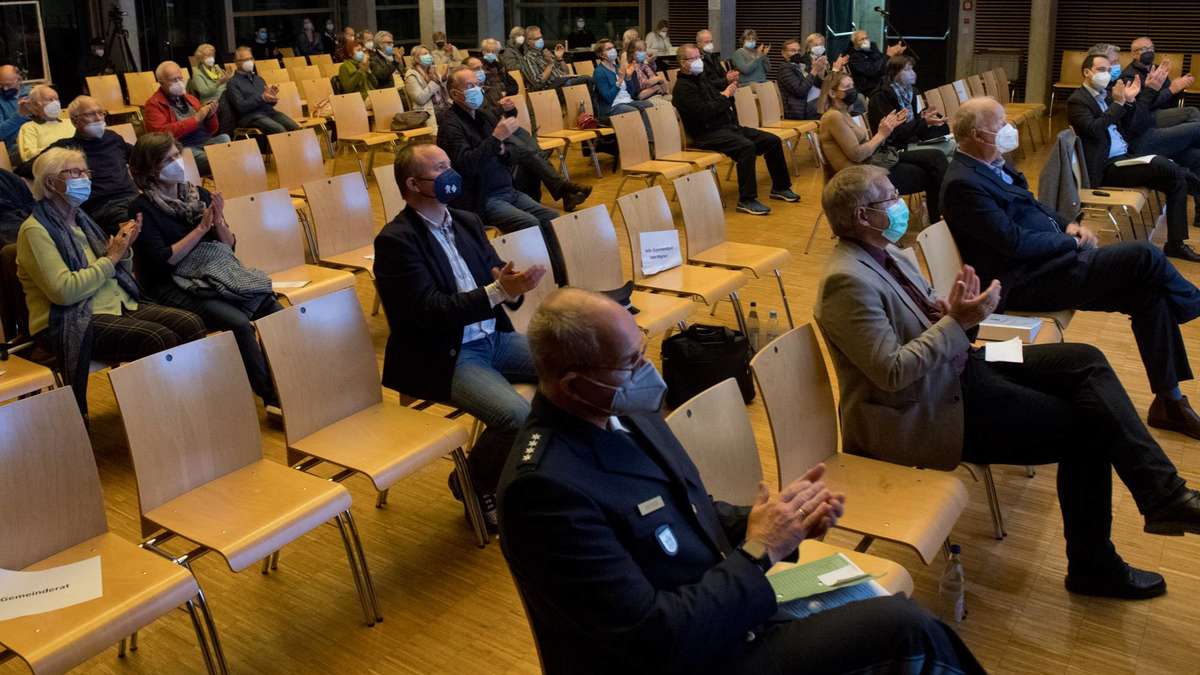 Buses instead of subway extension