Three ex-combatants of the Colombian rebellion of the FARC were assassinated in a week in Colombia, denounced the leaders of this ...

Three ex-combatants of the Colombian rebellion of the FARC were assassinated in one week in Colombia, denounced the leaders of this formation, become political party since its disarmament with the signing of the peace agreement of 2016.

, signatory of the peace agreement ”

in the department of Cauca (southwest), denounced on Twitter the ex-guerrilla and deputy Alban. She is the tenth woman, a former fighter of the Marxist guerrillas of the Revolutionary Armed Forces of Colombia (FARC), killed since the 2016 peace agreement, said Senator Victoria Sandino, herself a former member of this movement.

According to the independent foundation Indepaz, which works on the Colombian conflict,

Munoz and her daughter were shot dead in the municipality of Buenos Aires.

Also in the Cauca, two ex-combatants of the Marxist group were killed on Saturday and Wednesday, according to the senator.

Another leader of Comunes, the political party resulting from the FARC, escaped an attack on Tuesday in Cauca, according to Pastor Alape, one of the leaders of this formation.

The Cauca is the scene of bloody rivalries between illegal armed groups for the control of income from drug trafficking in a strategic corridor for the export of cocaine to Central America and the United States.

According to a count by Indepaz, 189 signatories of the historic 2016 pact were killed, 40 in 2021. The Comunes party blames these deaths on the conservative president Ivan Duque, whose

"lack of will and commitment in favor of the full application ”

Read also Colombia: thousands of demonstrators again in the street

The government and the prosecution, for their part, point the finger at the Guévarist guerrillas of the National Liberation Army (ELN) and the FARC dissidents who withdrew from the peace agreement, as well as the narco-trafficking gangs. .

A few weeks before the five years of the peace agreement, the United Nations recently warned of the deterioration of the security of some 13,000 former guerrillas who have laid down their arms. 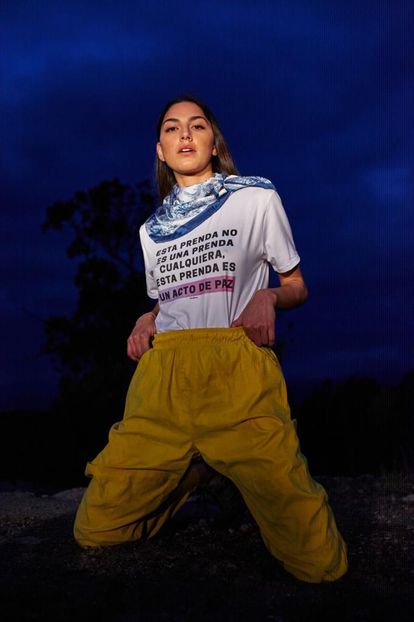 Former FARC guerrillas arrive at the fashion showcase in Colombia 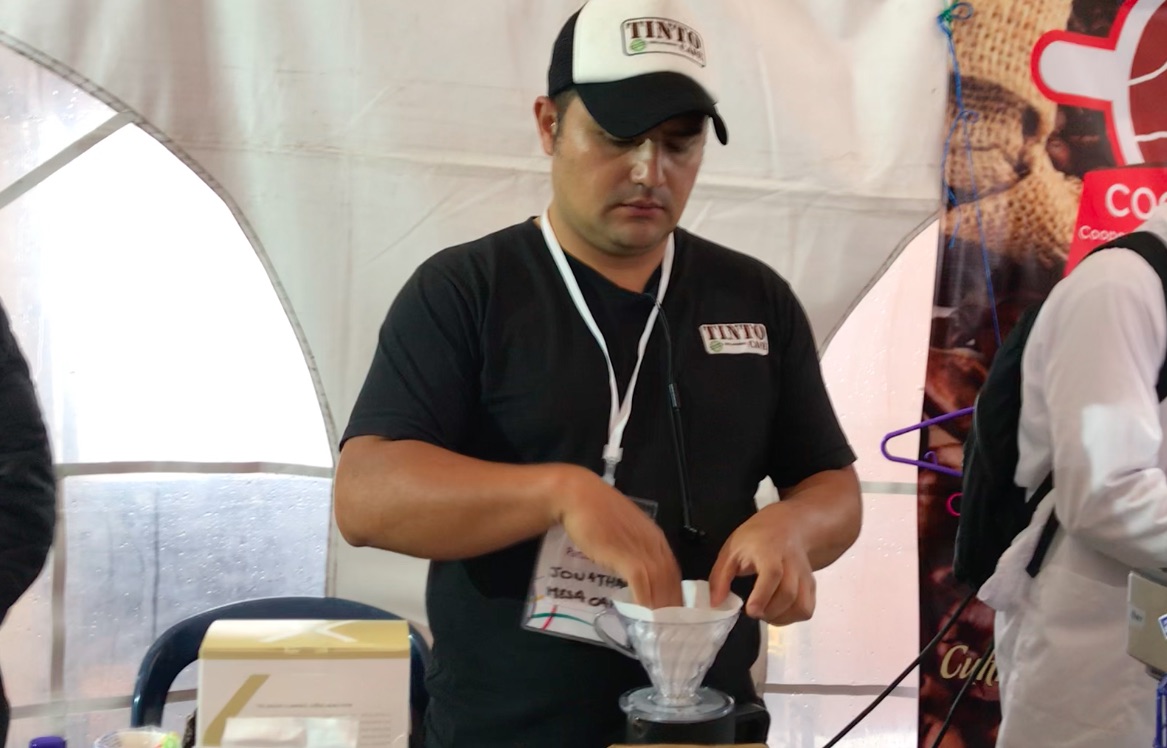 Ventures of ex-combatants after 5 years of the peace agreement 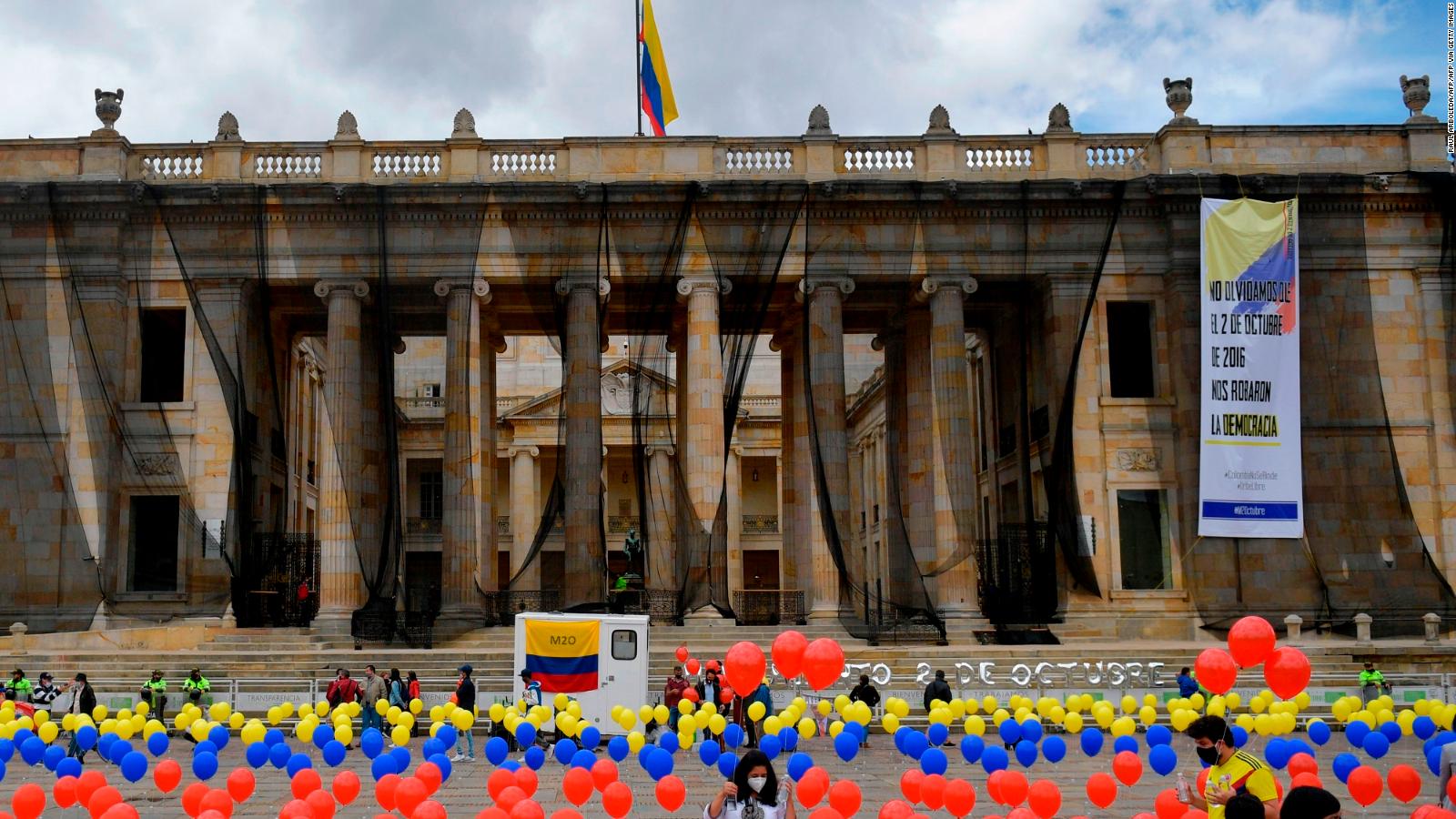 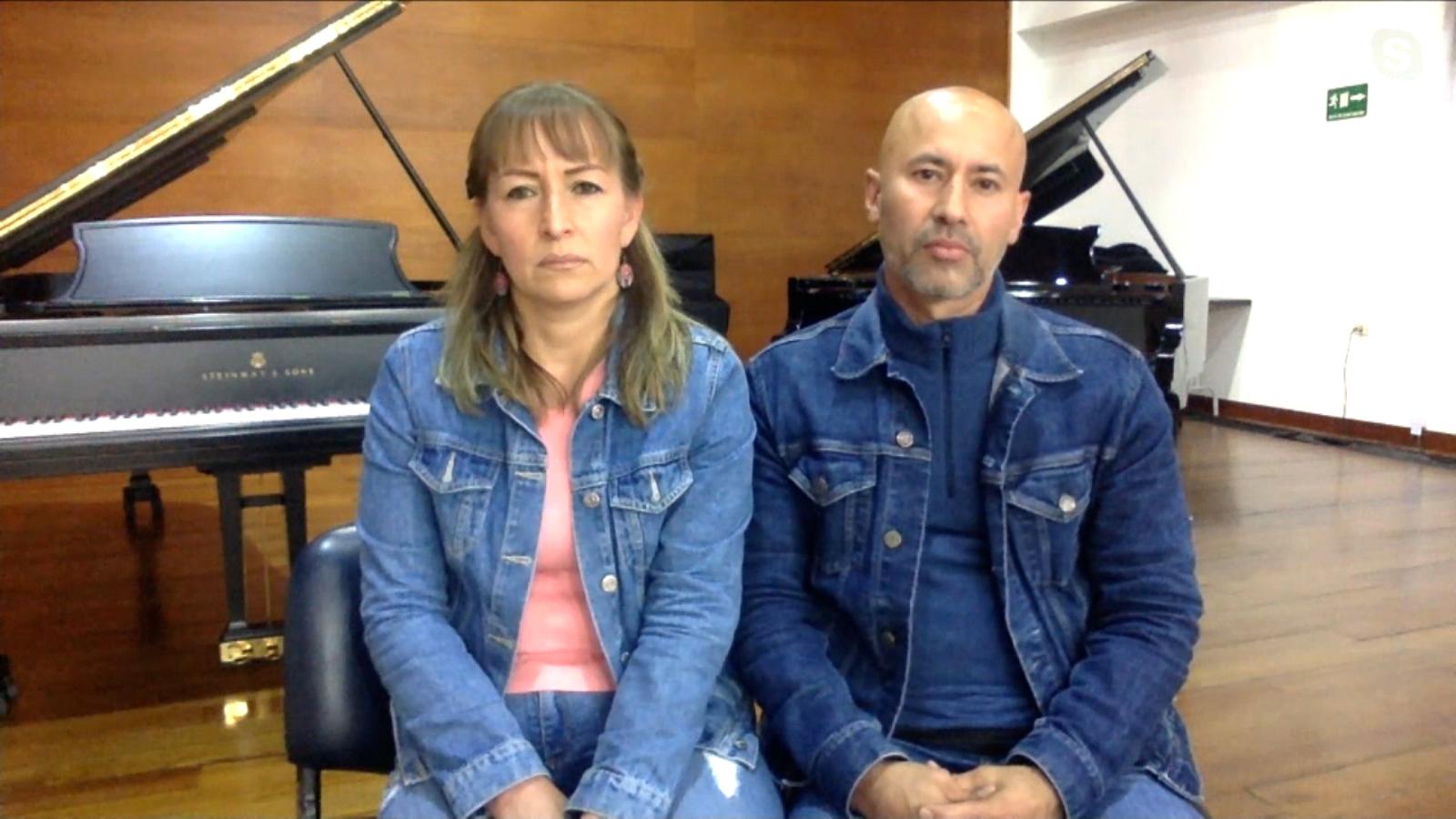 The vast majority of ex-combatants remain committed to the peace process in Colombia, says ex-guerrilla from the FARC | Video | CNN 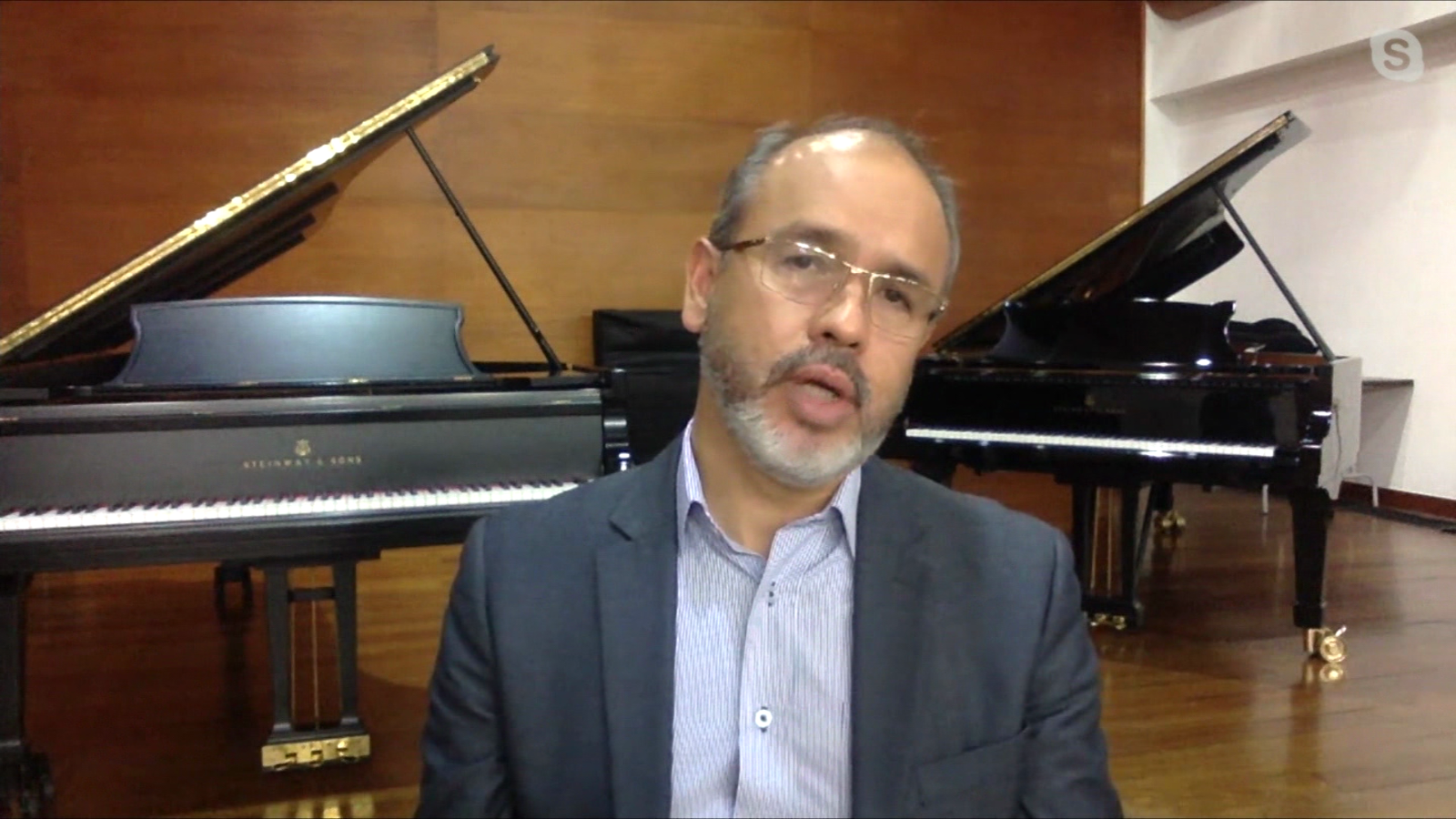 It is very important that as a society we give room to those who committed to the signing of peace, says director of the Bogotá Philharmonic Orchestra | Video | CNN 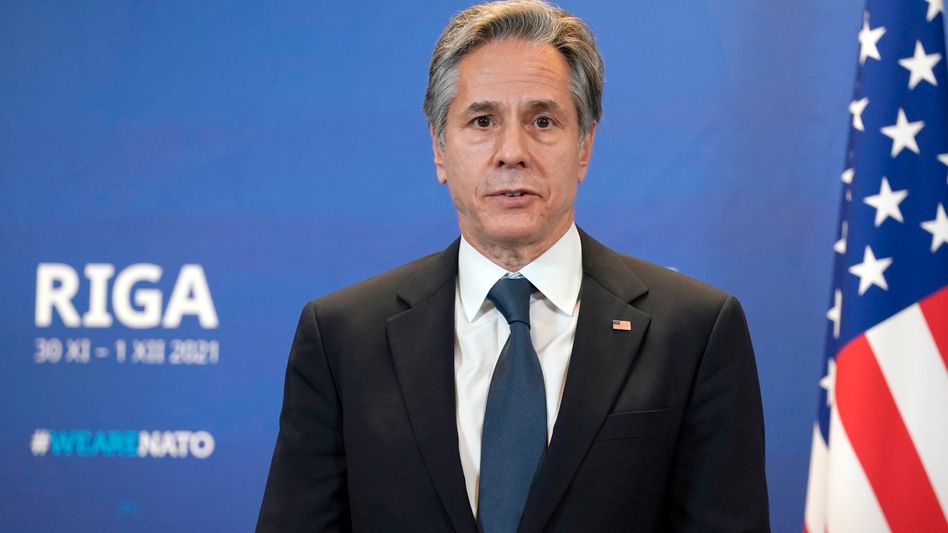 Colombia: USA no longer classify Farc as a terrorist organization

Combating false information and hate speech on the Internet: Li Jiachao: Without network security, there can be no national security
2021-12-02T08:07:09.010Z