The compass typhoon hit Hong Kong. The Observatory issued the Northeast Gale or Storm Signal No. 8 in the afternoon (12th) and changed to No. 3 at 4:30 pm yesterday (13th). Looking back at past typhoon records, it turns out that the same was true on the 13th last year 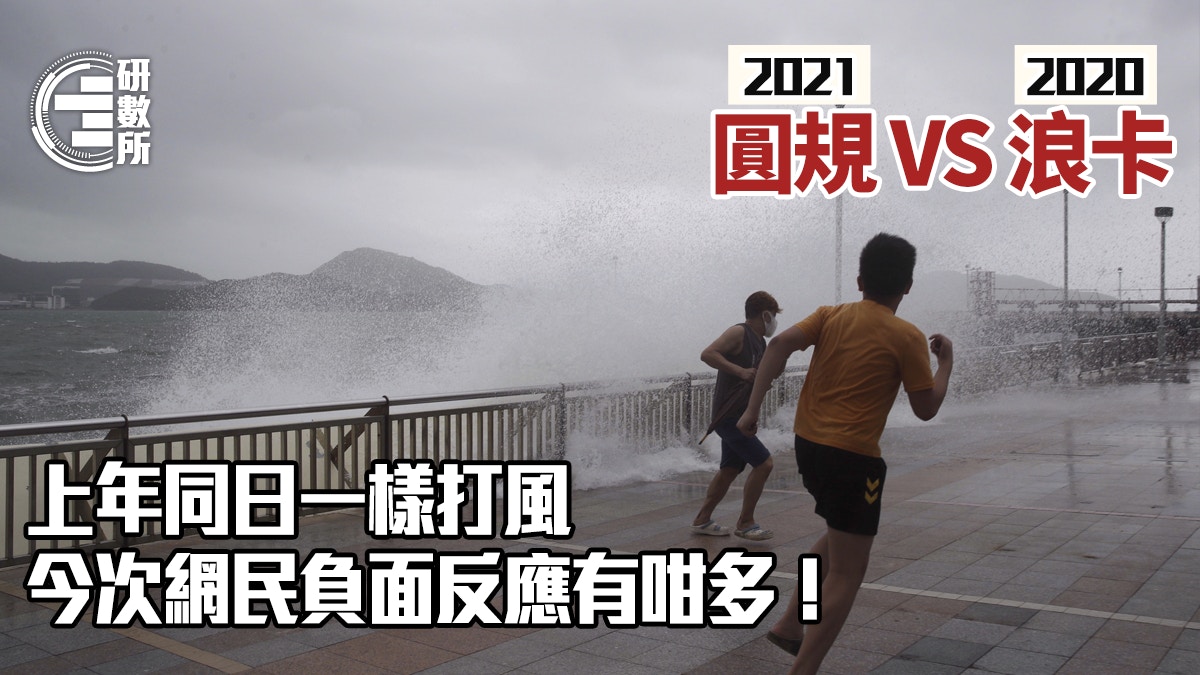 The compass typhoon hit Hong Kong. The Observatory issued the Northeast Gale or Storm Signal No. 8 in the afternoon (12th) and changed to No. 3 at 4:30 pm yesterday (13th).

Looking back on past typhoon records, it turns out that the No. 8 typhoon "wave card" was also hung on the 13th last year. How did netizens react to the two typhoon signals?

What do netizens care about most?

Comparing the two typhoons, this time, netizens have a high degree of discussion. It is obvious that negative reactions have increased. The popularity value is about 20% higher than last year. It is believed that it is related to the dispute over the timing of the No. 8 typhoon signal issued by the Observatory during the Lion Rock typhoon last week.

According to information, the Nangka Typhoon hit Hong Kong from October 11 to 15 last year. The Observatory also issued the "No. 8 Northeast Gale or Storm Signal" on October 13, from 5:40 in the morning to 7:40 in the evening. It lasted 14 hours.

The Nangka typhoon passed about 440 kilometers south of Hong Kong. It was the "Farthest Typhoon No. 8" in Hong Kong at that time. However, the record was broken by the tropical cyclone Lion Rock last week, which exceeded 560 kilometers.

During the period when the No. 8 signal was in force last year, some citizens felt that the wind in the city was not strong, and questioned that the Observatory had sent the signal incorrectly.

As for the Lion Rock Typhoon signal last week, heavy rains occurred in many areas, the timing of the No. 8 typhoon signal issued by the Observatory, and the practice of delaying the "falling wave" several times thereafter also caused controversy among the public.

During the two typhoon signals, the observatory director Zheng Chuming's popularity in the discussion area was the highest, but this year's positive heat value was lower than last year.

After reviewing the format of criticism and complaints last week, the Observatory stated at about 9 a.m. yesterday that Typhoon Signal No. 8 will be maintained by 4 p.m. that day. Many netizens left messages on the Observatory’s Facebook, praising "Clear words" and "Doing this time." Go well, go to praise", "Finally this time I'm wild" and so on.

Compasses Typhoon | Wave No. 8 stays at least until 4 pm, and the rainfall in your area will be the same as the wind compass. | No. 8 typhoon is only ranked 5th when it hangs for more than 23 hours! The longest storm in October, the No. 8 super-exaggerated compass typhoon continues to update｜ The observatory changes the typhoon signal No. 8 to see how many wind compasses in your area are approaching netizens. Zhong Weiwei finishes the observatory? 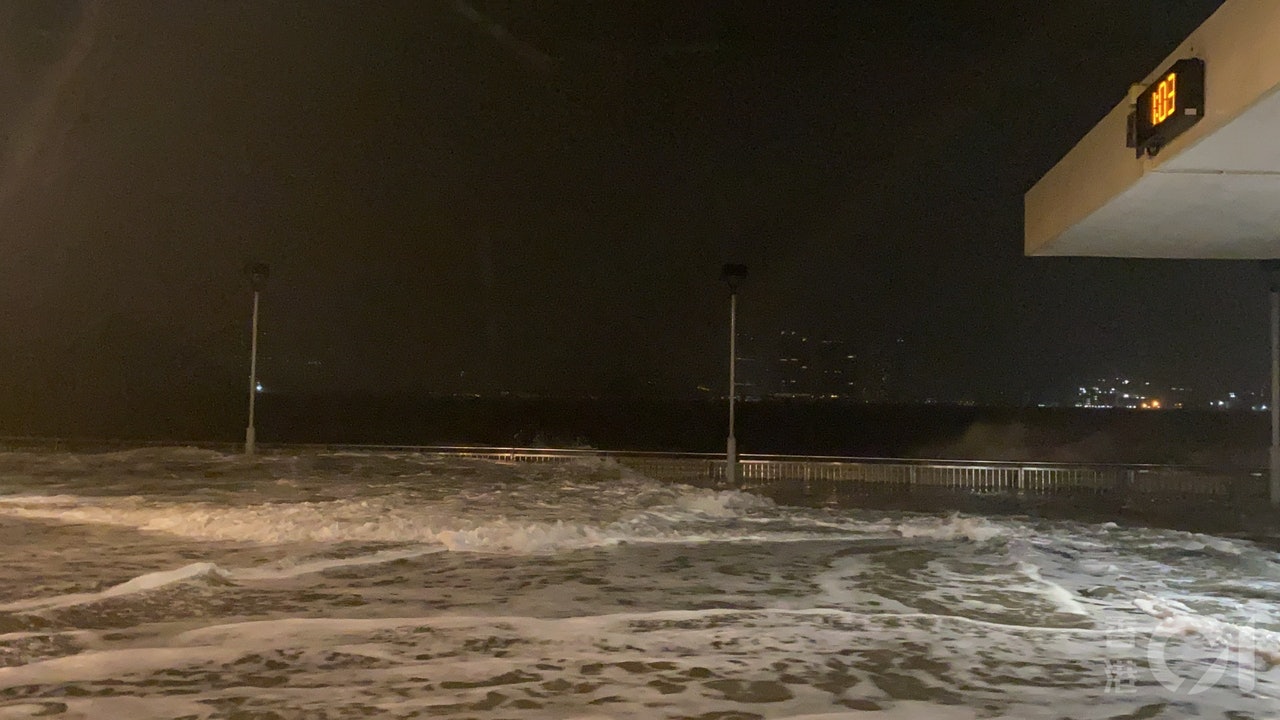 Compass Wind Ball | Liang Rongwu pointed out that the distance and the dry air flow reduce the influence, and the east wind will strengthen the wind and rain 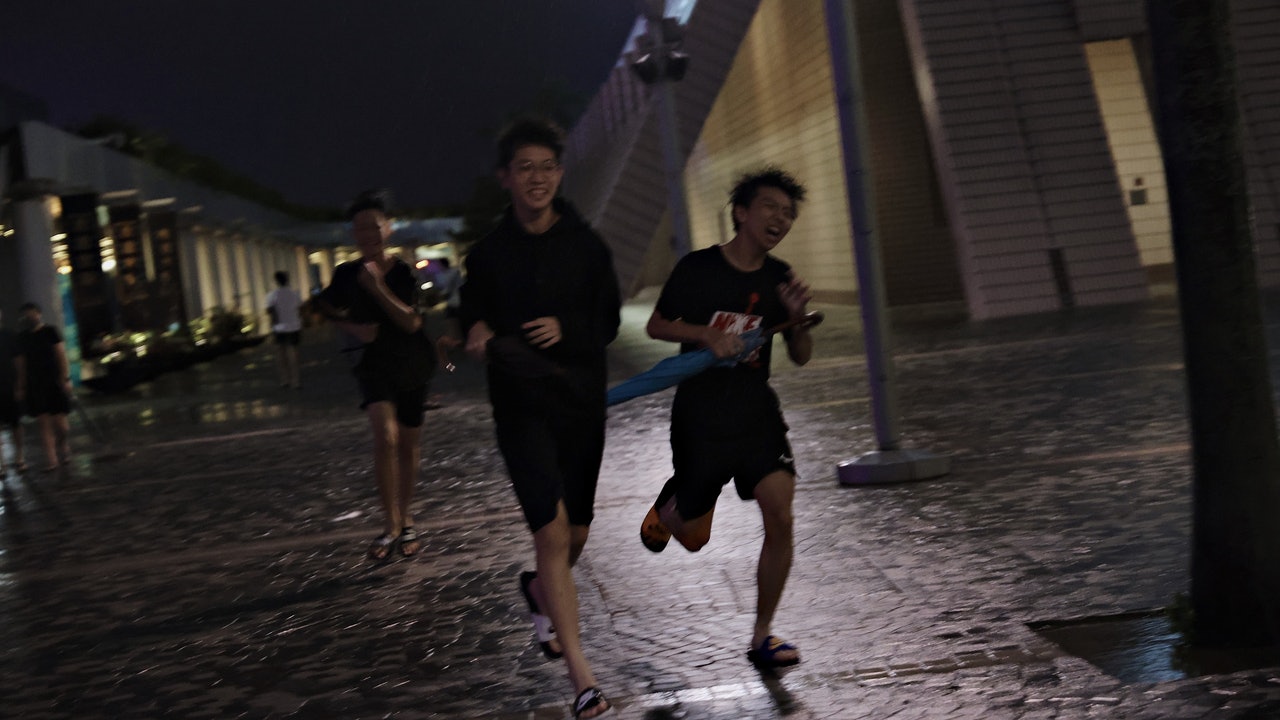 Compass Typhoon | Two No. 8 typhoon compasses on the 2nd and a half on Lion Rock, a new record of "so close" 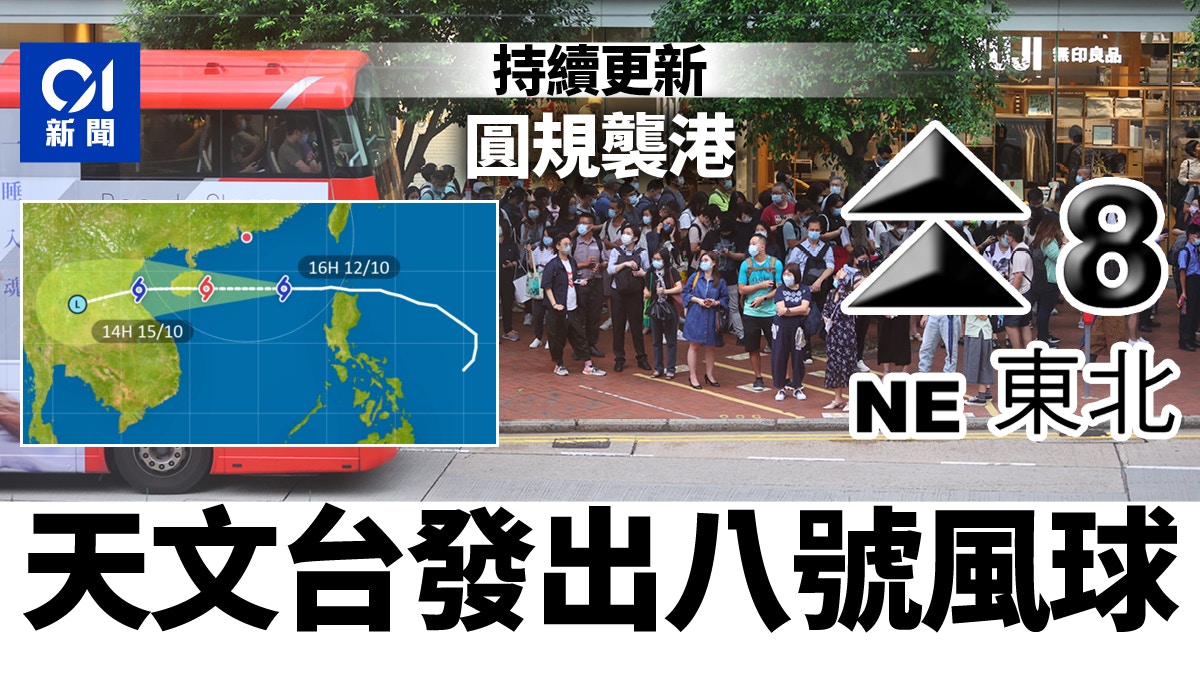 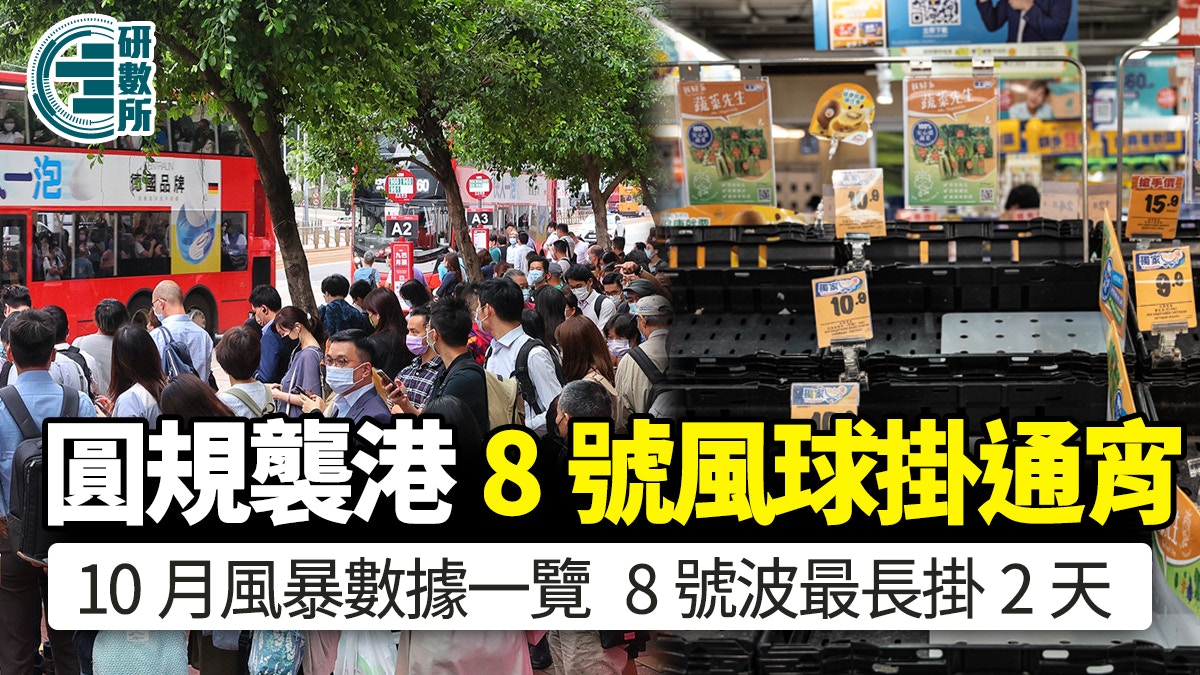 Compasses Typhoon | How durable is wave 8? That is to say, see the October wind data, the 8th wave, on average, for more than an hour