Kimberli Romano and Kyle Hlavaty decided to fly from Chicago to Las Vegas for their wedding, after two years of planning. They weren't counting on Southwest canceling their guests' flights. 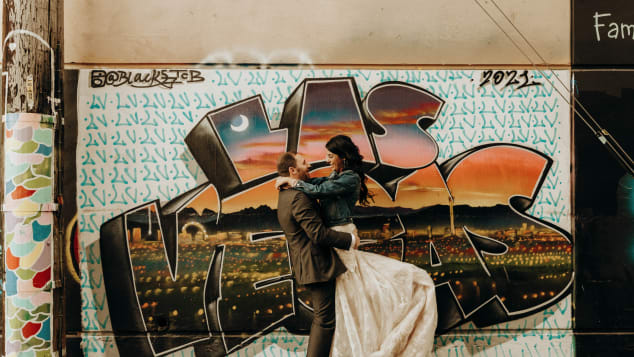 Chaos after cancellation of more than 2,300 Southwest flights 3:34

What was supposed to be a special day over the weekend turned into a roller coaster of emotions for a bride whose family was unable to attend her wedding after Southwest Airlines canceled thousands of flights across the world. country.

Kimberli Romano and Kyle Hlavaty live in Chicago, along with most of her family.

The couple flew to Las Vegas for their weekend wedding on Wednesday, October 6, and had no problems.

A bridesmaid's flight was delayed on Friday.

But it wasn't until Saturday morning, the day before the wedding, that the couple began to worry that Romano's parents might not make it.

A friend of Hlavaty's was supposed to catch the same flight as Romano's parents from Chicago's Midway International Airport.

He called them to let them know that his flight had been canceled, and he didn't know what was going on because he was still on hold with customer service.

"So I called my parents immediately and told them to check everything because we had just received notification that the flight had been canceled," he said.

"And, of course, it turned out that it was, and I was going crazy. I was very sensitive."

"It was probably one of the hardest things I've ever had to do, get married without my parents."

Southwest said a number of problems caused the weekend's cancellations, including bad weather and a brief problem at the air traffic control center in Jacksonville, Florida.

Those problems caused minimal disruption at other airlines, and Southwest admitted to employees Monday that things got out of hand because it lacks adequate staff.

Two years of planning, a change of venue

Romano and Hlavaty got engaged in October 2019. The couple immediately began planning a wedding for October 2021, and it was originally supposed to be near Chicago.

With everything being so changeable due to the pandemic, the couple rethought everything in March 2020 and opted for a smaller ceremony with 18 guests in Overton, Nevada, about 100 kilometers east of Las Vegas.

Romano's family sought to fly into neighboring Phoenix, Los Angeles, and San Diego airports - anything that would allow them to be in the vicinity - but to no avail.

"Everybody was in trouble. Kyle and I struggled to find flights. Obviously, we couldn't get anyone on the phone. We actually went to the Las Vegas airport to try to talk to an agent to see what we could do."

"It is unbearable for many people," he said.

"And it's very, very disappointing. I've been a champion of Southwest for a long time and have been a loyal customer of theirs for a long time, and the way they treated us at the airport ... they were so rude and disrespectful and had absolutely no regrets for nothing. It's very annoying. "

Romano got his parents to catch a flight scheduled to leave Milwaukee on Sunday morning at 6 a.m., but learned at midnight that the flight had also been canceled.

Other than Hlavaty's mother and aunt, who had flown to Las Vegas earlier in the week, the couple had no family members present.

Romano's parents watched her walk down the aisle via FaceTime.

"The [internet] service was regular because we were up in the mountains and all that, but my mother said she could see most of it," Romano said.

"He couldn't hear anything, but he could see most of it."

More than 3,000 kilometers from home

The couple considered postponing the wedding, but her parents encouraged them to go ahead with the plans.

"We were wondering what to do," she said.

Not having his family present at the wedding was heartbreaking for Romano.

The newlyweds plan to celebrate it again when they return from their honeymoon, but she said it won't be the same.

"There is honestly nothing they (Southwest Airlines) can do to make up for what has already been lost, what they took away from me, essentially," he said.

"You know, they are memories that cannot be replaced simply by doing it again."

He still wants an apology.

"I am sure I am not the only person who was greatly harmed by what happened over the weekend," she said.

"I'm looking for a sincere apology more than anything. Money is money. Money doesn't return memories."

The couple is currently in California and plans to drive back to Chicago next Tuesday. 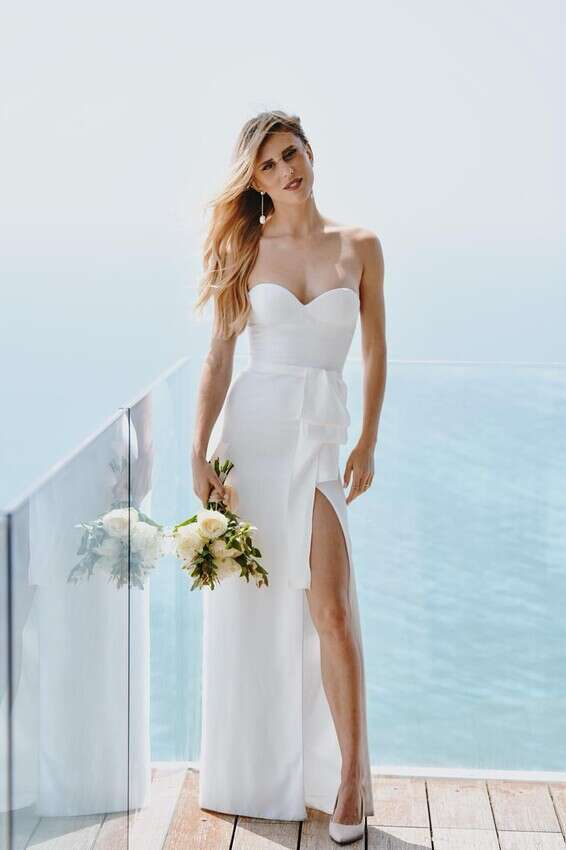 After half a year: Alina Levy remarries Israel today 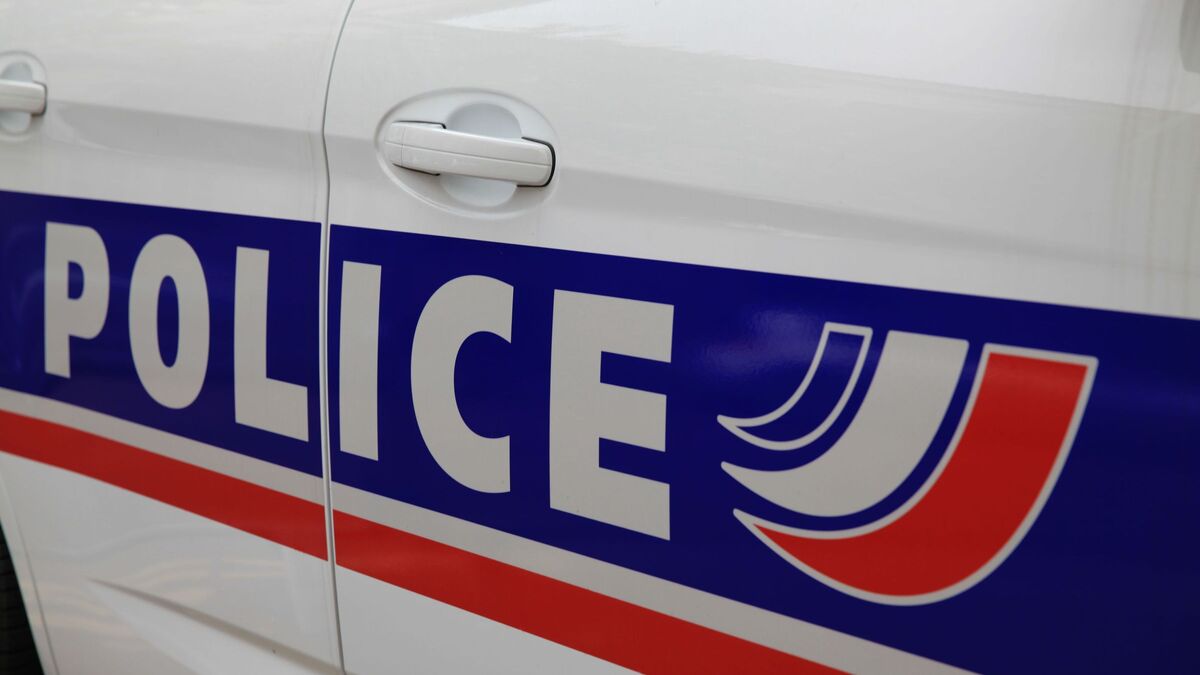 Les Mureaux: a couple threatens a youngster to forbid him to go out with their daughter 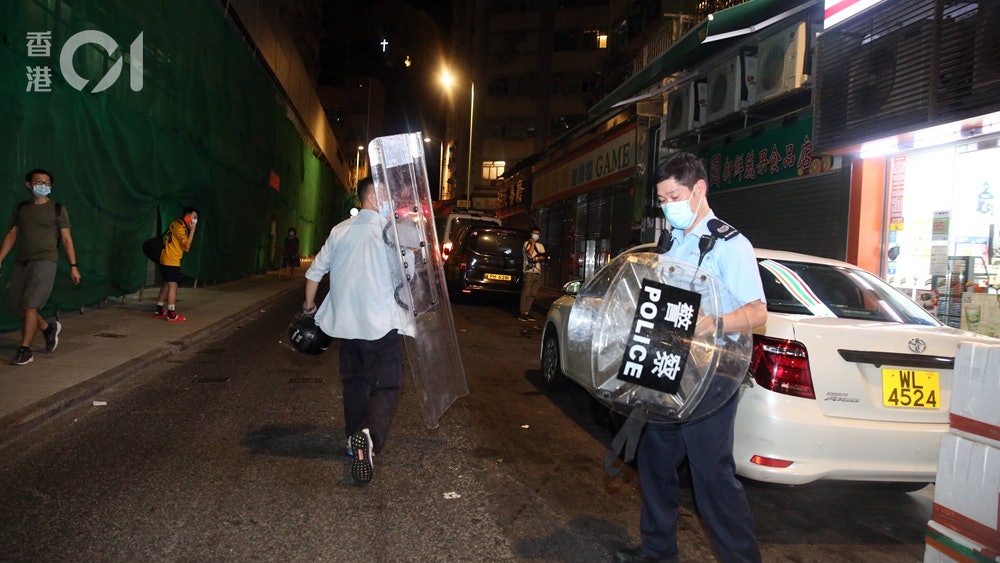 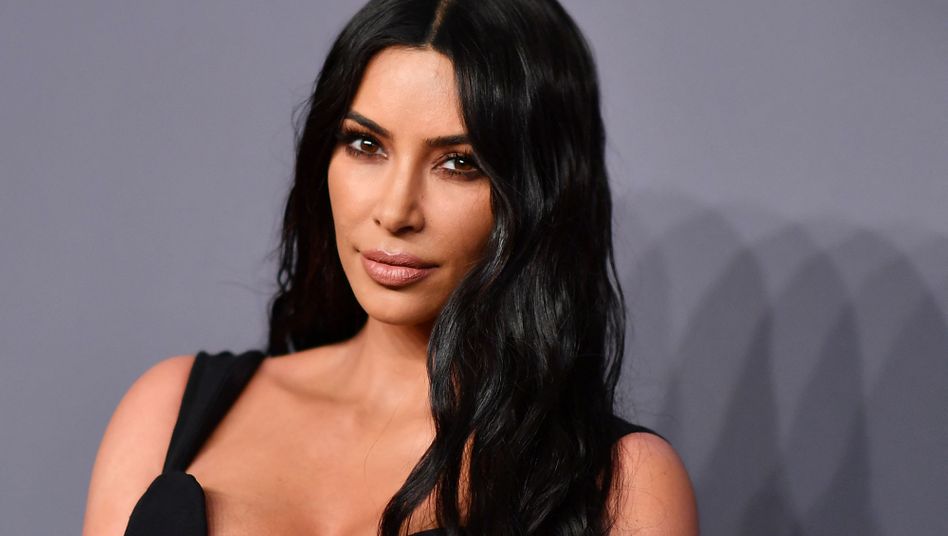 Kim Kardashian has "Megxit" levels removed from her mobile game 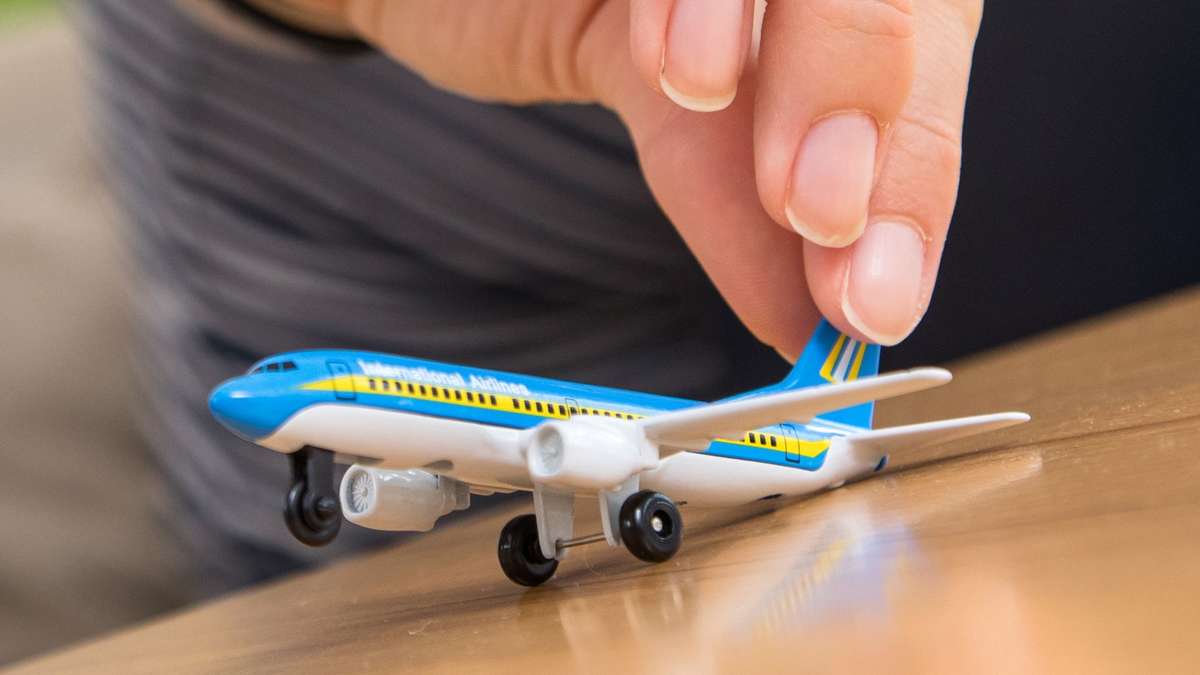 What options do travelers have in times of the Delta variant?

"I flew especially to Morocco": the project that is conquering couples in Israel - Walla! Judaism 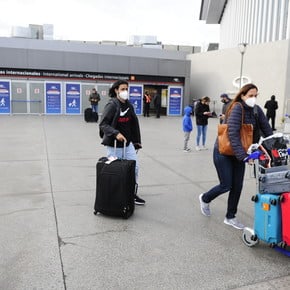