A group of the integrative day care center Villa Kunterbunt in Hausham had to be in corona quarantine. “Carelessly,” says a mother. There were no contacts or infections. But the situation is more complicated. A group of the integrative day care center Villa Kunterbunt in Hausham had to be in corona quarantine.

There were no contacts or infections.

But the situation is more complicated.

Hausham - The problem with which a Haushamer mother approached our newspaper sounds serious: Your child is visiting the rainbow group of the integrative day care center Villa Kunterbunt, explains the woman who does not want to be named.

Now the health department has sent the entire group into corona quarantine, although there are neither infections in the group nor contacts with the shooting star group, in which two cases have been detected.

“It is being acted too lightly,” the woman concludes.

From California to Bambi House: The new head of the life support facility has arrived

Daycare group in quarantine: There were contacts and positive rapid tests

Inga Kockerol, managing director of Lebenshilfe Miesbach, which runs Villa Kunterbunt, assesses the situation differently. There had been contacts between the two groups and the health department had thoroughly assessed the situation. You can understand that the quarantine is a burden for parents. Nevertheless, it was the right decision. “I would have liked mother to talk to us first. Then we would have found a solution. "

Kockerols explains: On the one hand, there were contacts between rainbow and falling stars because siblings of children who have been shown to be infected visit the rainbow group. On the other hand, employees represent colleagues from other groups during breaks and in the event of illness - currently particularly often because colds and gastrointestinal infections are avoided. Finally, children of the groups of falling stars and rainbow directly next to each other meet in the outdoor area and in the anteroom, where they play with Bobby Cars. So there were transmission possibilities.

There were also signs that the virus had used them, according to Kockerols.

Two carers are sick, three others would have reported sick with corona symptoms.

A rapid test was positive for a child in the rainbow group.

Although the following PCR tests on the child and three caregivers were negative, Kockerols could understand that the health department ordered quarantine in the confusing situation.

If the rainbow group had allowed it to come further into the facility despite many signs of transmission, in the case of follow-up infections everyone would later have asked: "How can you open if the rapid tests are positive?"

Kockerols does not want to leave the families alone: ​​"If you have difficulties with the care, just report it!" Then she wants to work out solutions together with the health department.

For example, individual care for children by vaccinated employees is conceivable.

Even if parents wanted to separate groups more strongly in the future in order to avoid quarantines in the event of infections, they could talk to her and her colleagues about it, says Kockerols.

However, this is neither the current policy stipulation, nor what parents had wished for during the harshest Corona measures: "At that time it was said: 'Let the children play together!'" 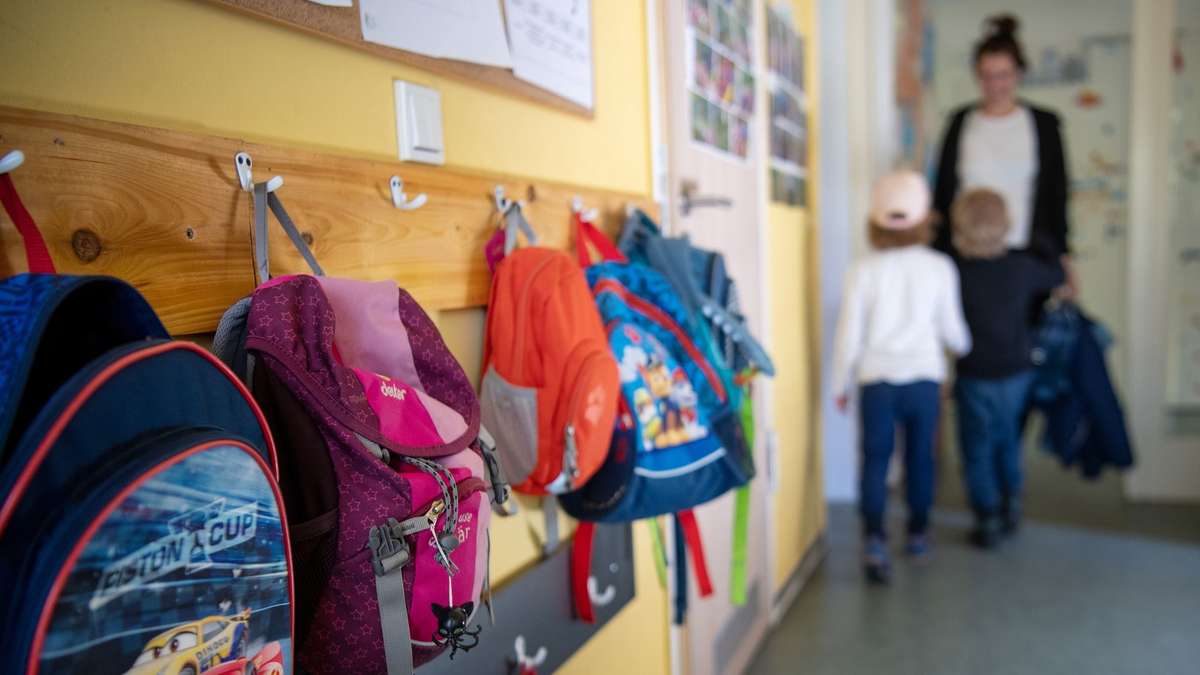 In the case of a corona case in daycare: "We as a family are always idiots" - mother criticizes the regulation 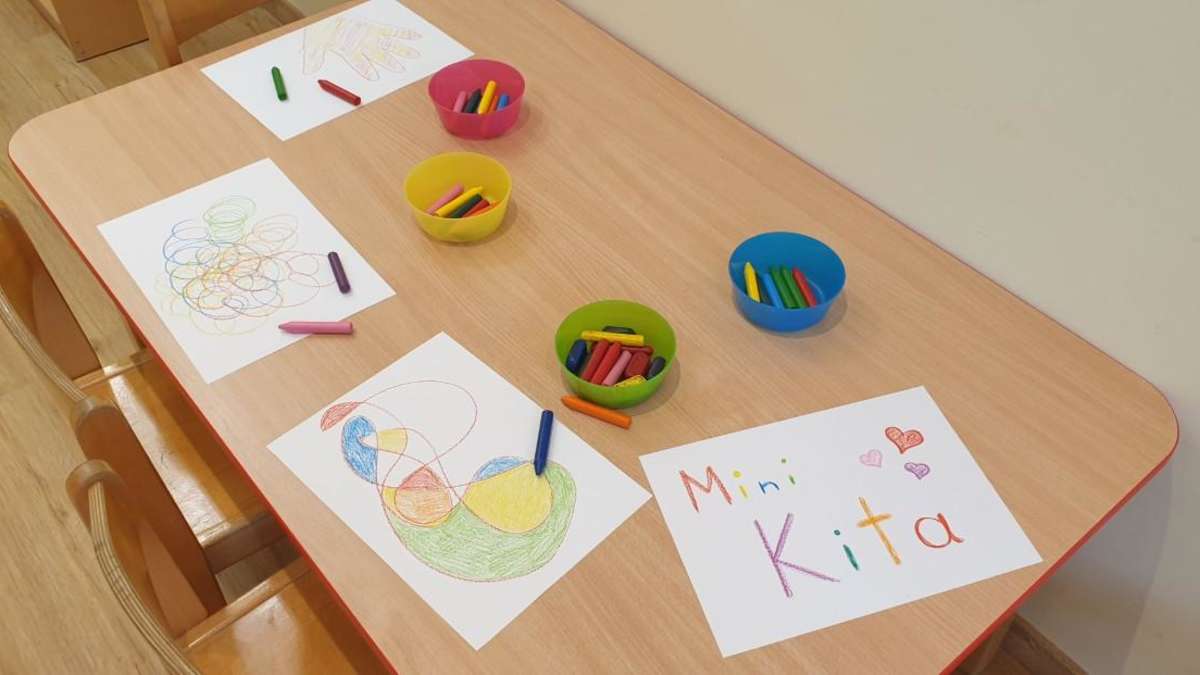 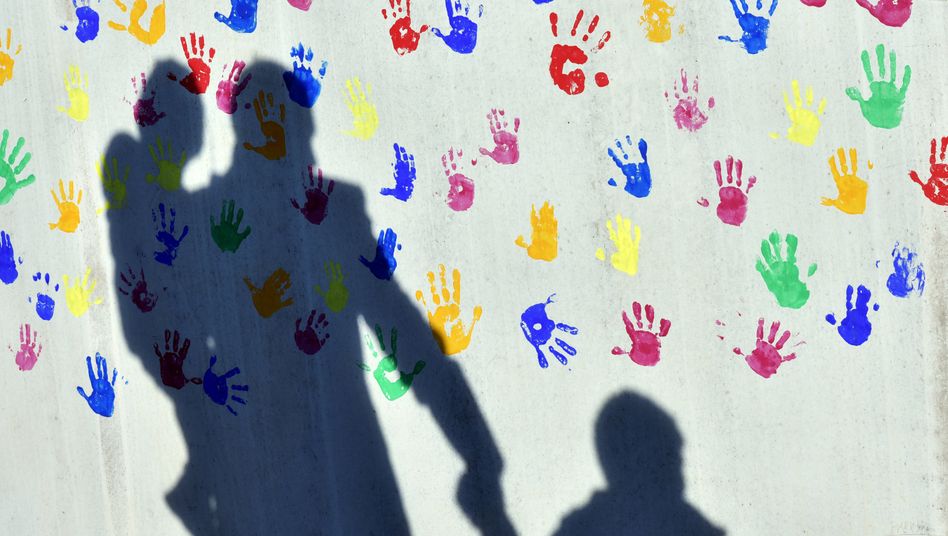 Corona: Delta variant of the virus in several educational institutions