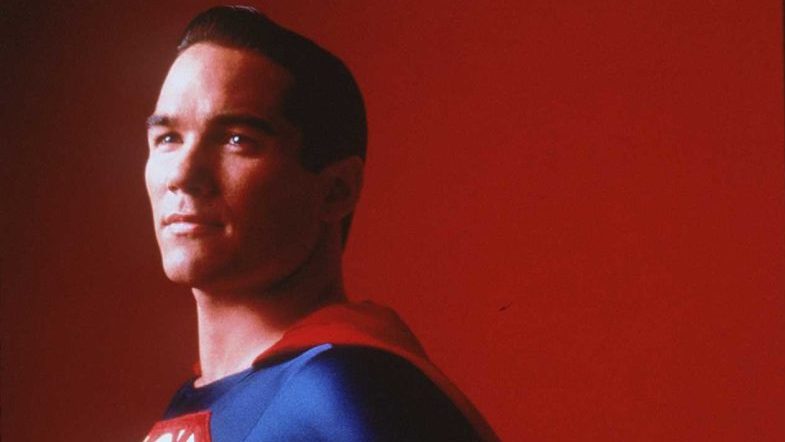 Dean Cain, one of the actors who has played Superman, has taken his stance that the latest version of the DC comic book character is bisexual.

Cain, who played the superhero on the 1990s television series "Lois & Clark: The New Adventures of Superman," appeared on "Fox & Friends" on Tuesday and spoke about the fact that Jon Kent's character described as the son of Clark Kent and Lois Lane, be in a relationship with another man in an upcoming issue.

"They said it's a bold new direction," Cain said.

"I say they are getting on the train."

The actor added that he didn't think it was "bold or brave or a crazy new direction."

"If they had done this 20 years ago, maybe it would be bold or brave," Cain said.

"But it would be brave if he fought for the rights of homosexual people in Iran, where they throw you out of a building for the fact of being homosexual."

When the responsibilities of being Superman begin to weigh on Kent, Nakamura is there to help.

In the fifth issue of the DC comic series "Superman: Son of Kal-El," Jon Kent becomes involved with Jay Nakamura, a male reporter, it was announced this week. 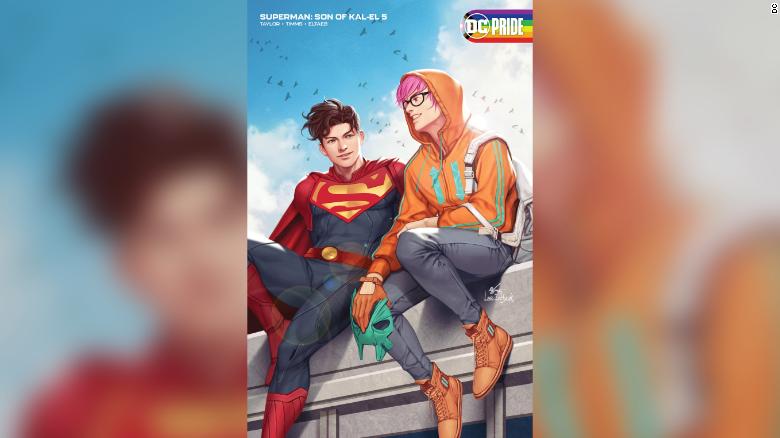 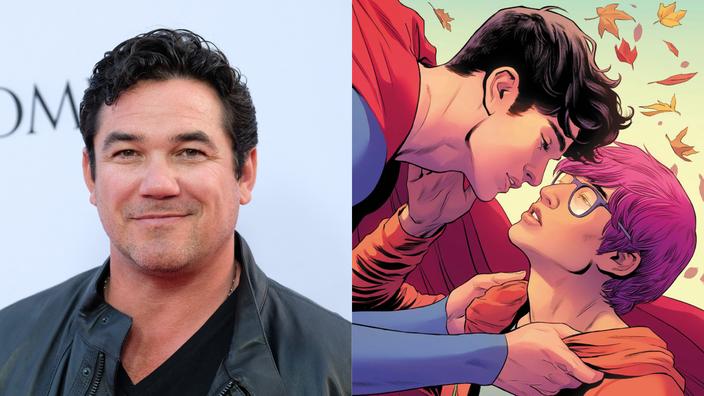 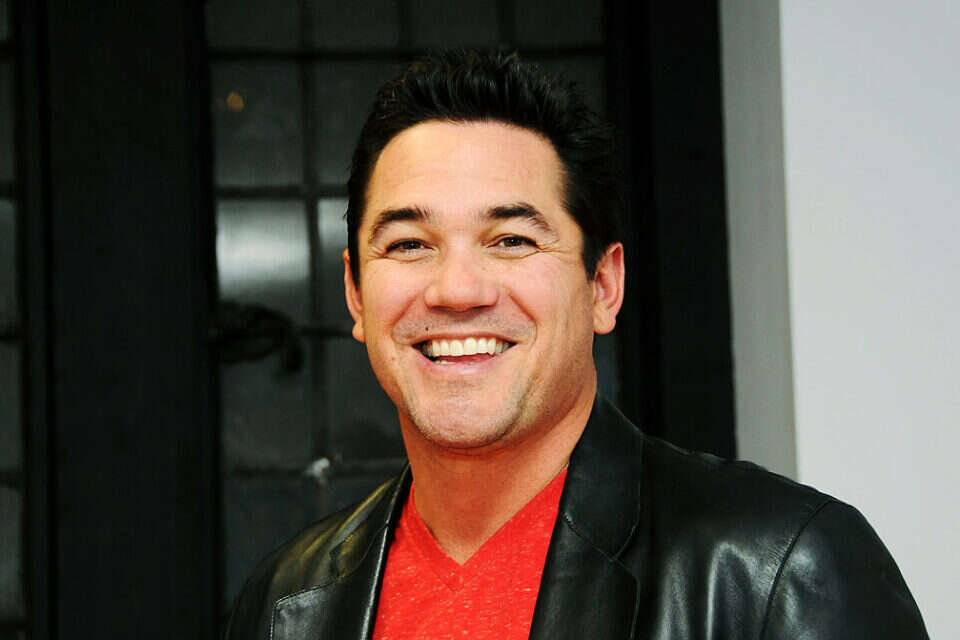 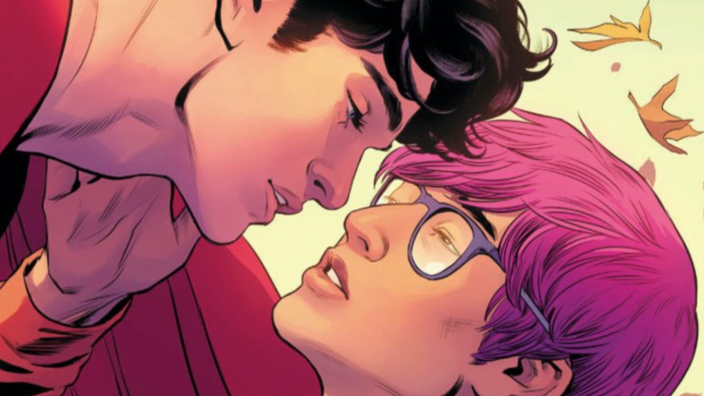 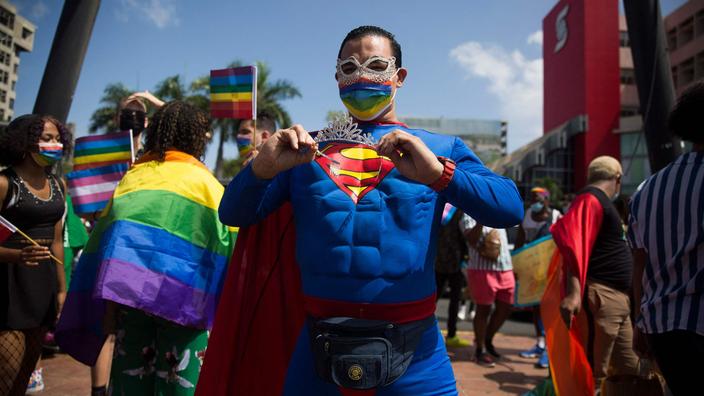 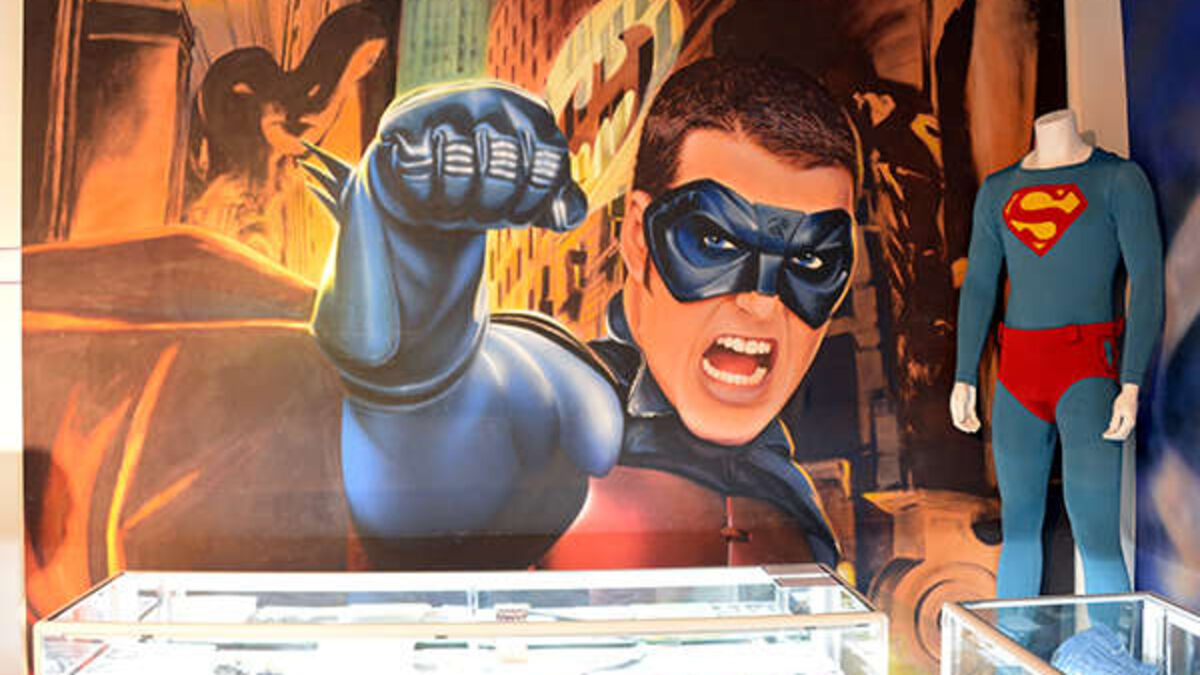