Disappearance of Hubert Germain: "The soul of the last companions of France is gone"

FIGAROVOX / TRIBUNE - Tuesday, October 12, Hubert Germain, the last companion of the Liberation, died at the age of 101. He was one of those men who, according to historian Gaël Nofri, were able to experience a sense of honor in their flesh. 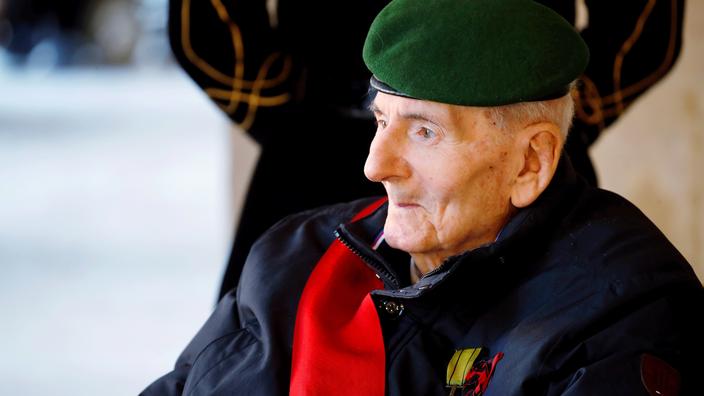 Gaël Nofri is a historian and deputy mayor of Nice.

We could obviously stop, with interest and admiration, on the extraordinary life of Hubert Germain - soldier, deputy, Minister, witness and actor ... as we could tell these 1038 exceptional destinies which formed the Companions of the Liberation .

So, while the last of them is gone, the great book of the glorious epic of all those who have responded, often without ever having heard it, to the famous call of "honor, is closed. common sense and the best interests of the Fatherland ”.

So, when the last of them is gone, the great book of the glorious epic of all those who, from Koufra to Berlin, via Bir Hakeim and Strasbourg in particular, have answered, often without failing to leave. never to have heard it, to the famous appeal of "

honor, common sense and the superior interest of the Fatherland

Honor, because it took a religion of hearts and brave people to animate this true chivalry of modern France that was the order of the Companions of the Liberation; like an echo of what the Frankish crusaders of the Holy Land and the Soldier of the Year II had once been. This honor, true uprightness of the soul, which led loyal soldiers to disobey, young aristocrats to join the ranks of the sedition, communists to rally to a Catholic general, fishermen from the Ile de Sein to leave everything , this is what Hubert Germain called, not too long ago, "the sense of duty" ... which is ultimately only a demanding and responsible practice of Freedom, a constant and total effort to place ceaselessly in adequacy with oneself.

Common sense, which is opposed to the realism of Vichy and to all the realisms which constantly invite us to take the side of renouncing against that of resistance.

Because, as Georges Bernanos wrote, “

realism is precisely the common sense of bastards (…) Realism is only an exploitation, a distortion of reality, an idealism in reverse

Yes, in the name of realism we justify all renouncements, condemn all resistance, unite all fatalisms ... overwhelms common sense with the smirk of comfort and certainties.

The loss of witnesses does not erase the testimony.

But this only makes sense if, despite the spirit of the times and the temptations of the moment, the event does not carry the soul of the fight but on the contrary revives it.

The superior interest of the Fatherland, that of a "certain idea of ​​France" first.

Sometimes complicated to distinguish, often difficult to follow, and yet always inseparable from the idea of ​​Freedom and "the only quarrel that is worth", that of Man.

Thus, evoking these words which were not for them only words, it is at the moment when this world of heroes disappears before our eyes, that one is taken as of vertigo in front of the true absence which this disappearance reveals. . In a time when no one seems to speak to History anymore, how can we not ask ourselves where lies the higher interest that men of honor, today and tomorrow, will oppose when it comes to serve common sense in the face of advocates of realism, resistance faced with the turpitudes of the moment, the demands of Liberty assailed by the promises of individualism and consumerism. The loss of witnesses does not erase the testimony. But this only makes sense if, despite the spirit of the times and the temptations of the moment, the event does notdoes not take away the soul of the fight but on the contrary revives it.

Disappearance of Hubert Germain: "The soul of the last companions of France is gone" 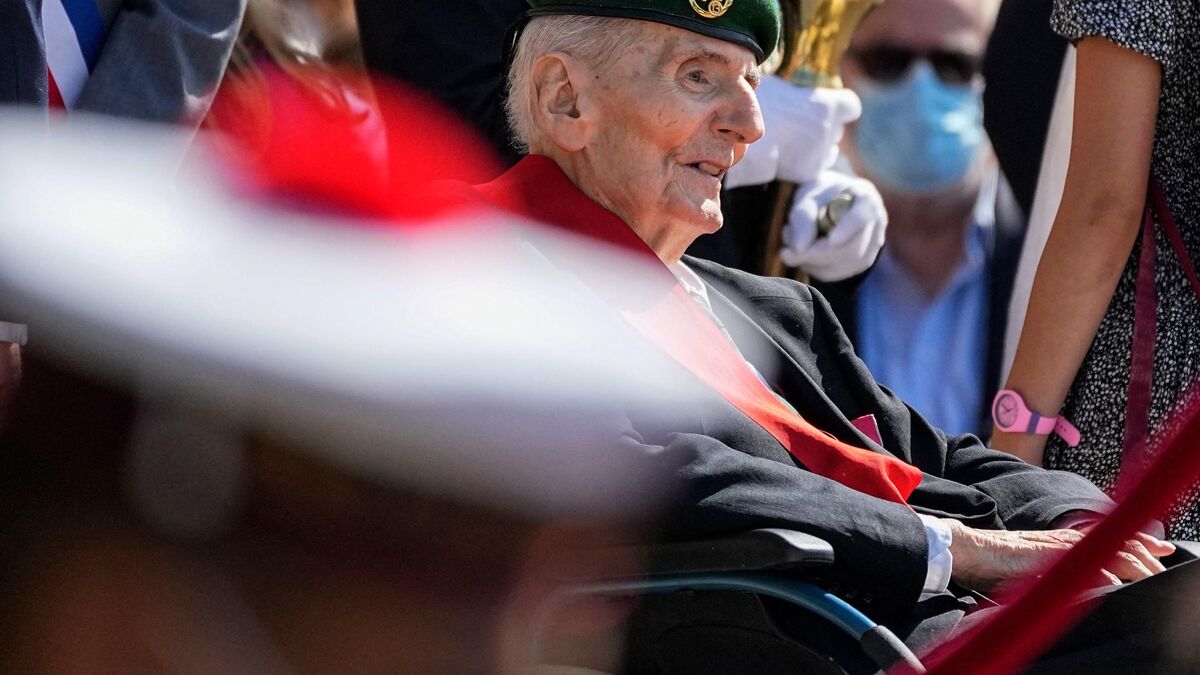 Death of Hubert Germain, last companion of the Liberation: "Until the end, he thought of France" 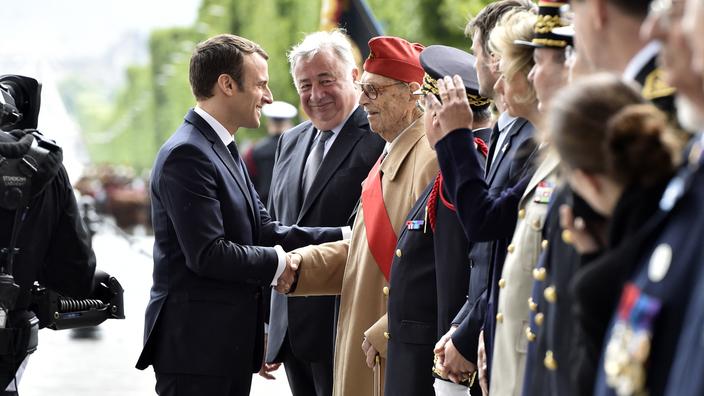 After the death of Hubert Germain, what future for the Order of the Liberation? 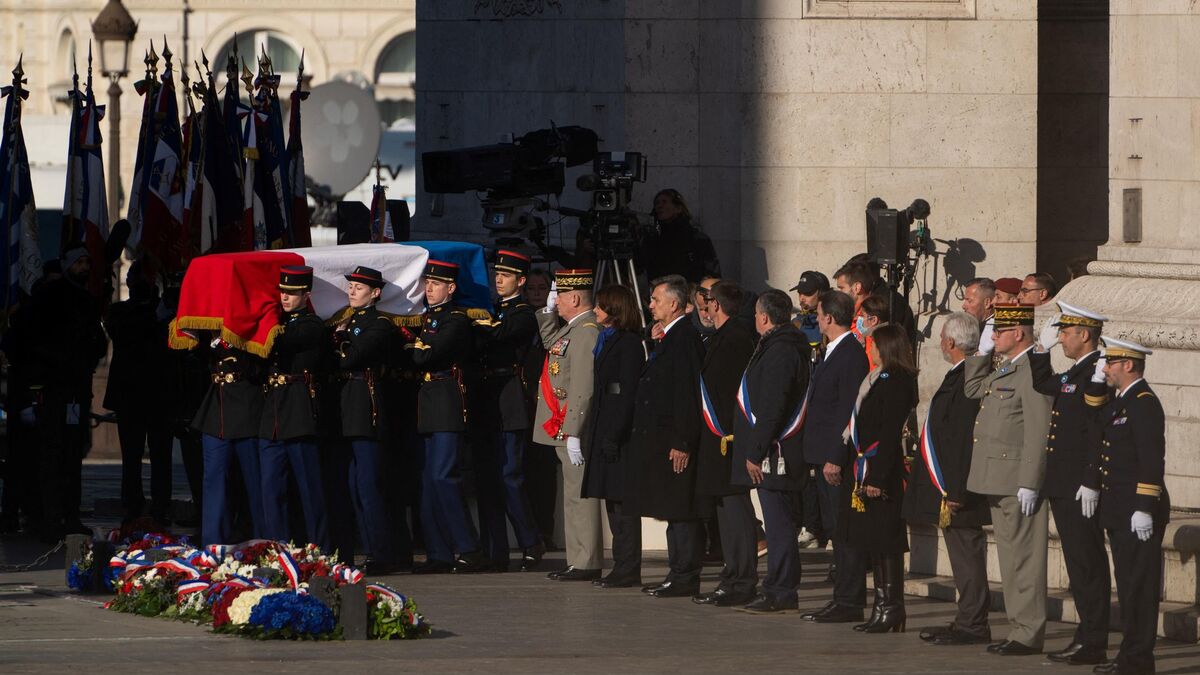 November 11: relive in pictures the tribute to Hubert Germain and the commemorations of the Armistice 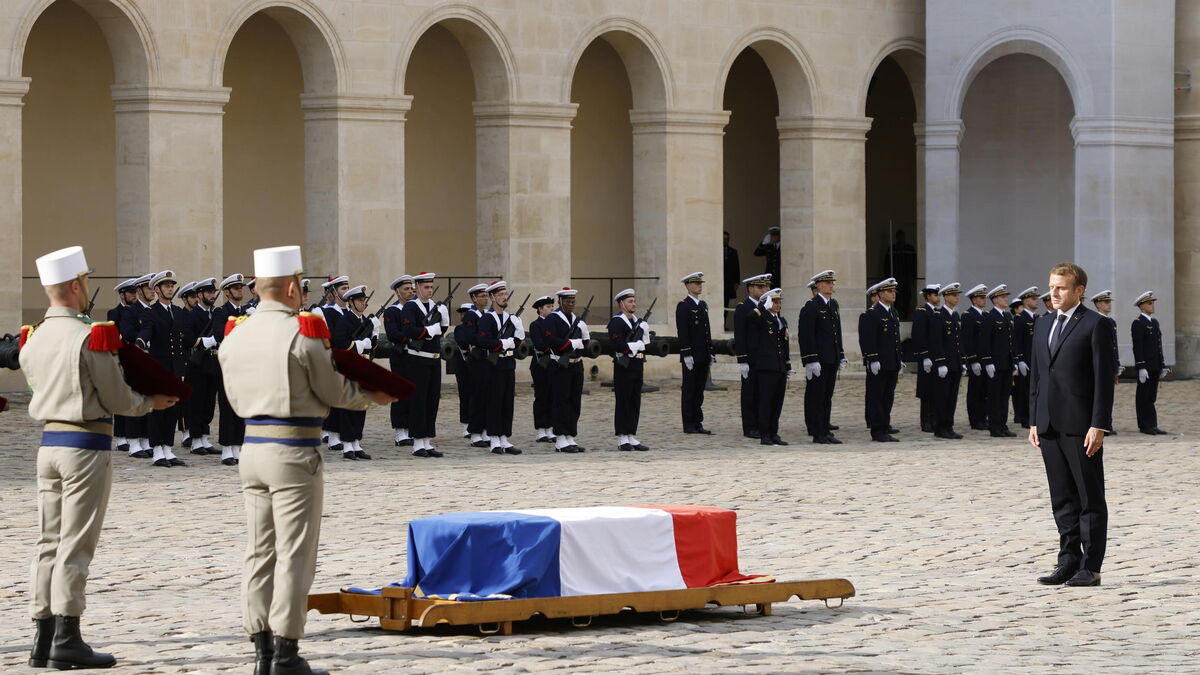 Tribute to Hubert Germain: Macron hails "the ultimate hero" of the Companions of the Liberation 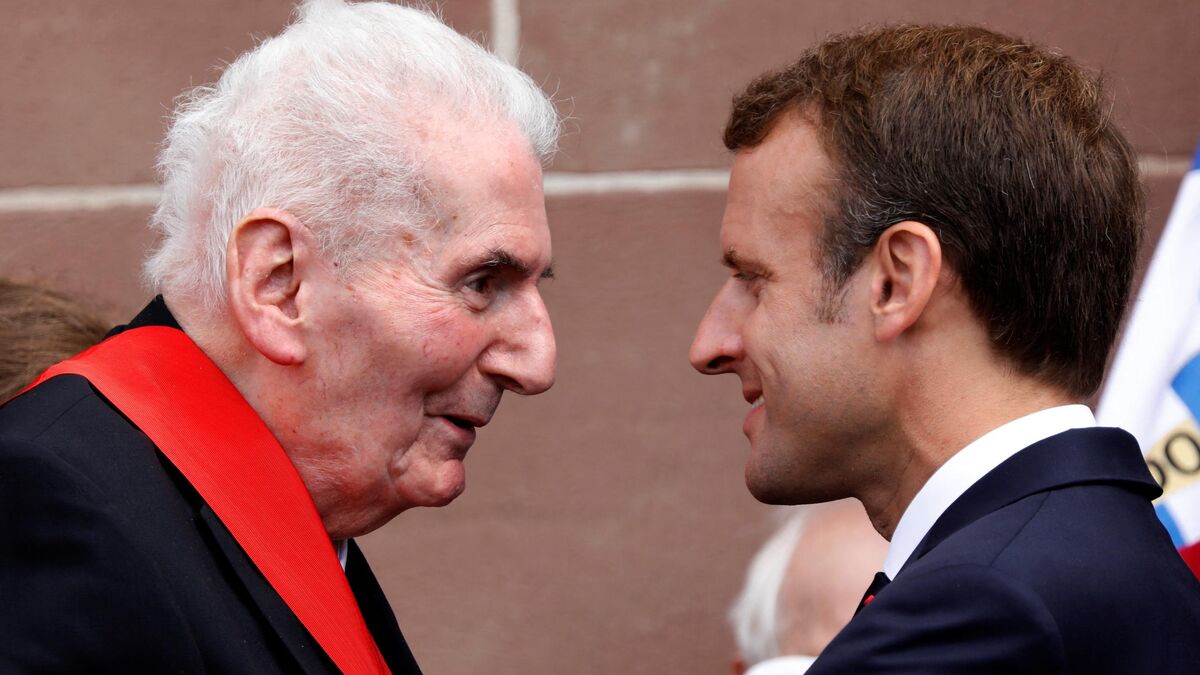 Celebration of the appeal of June 18: "The ultimate mission" of the last companion of the Liberation alongside Macron 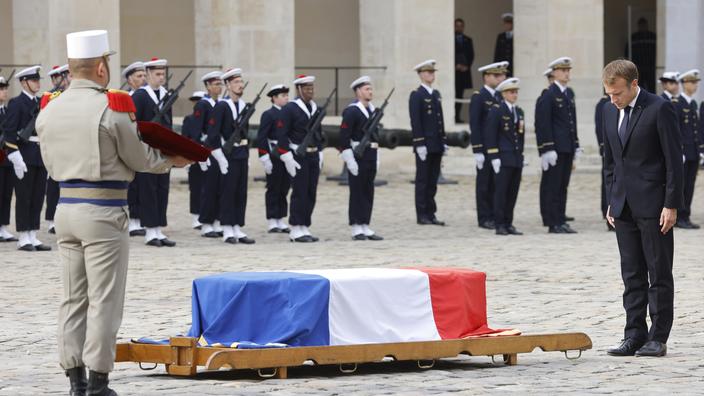 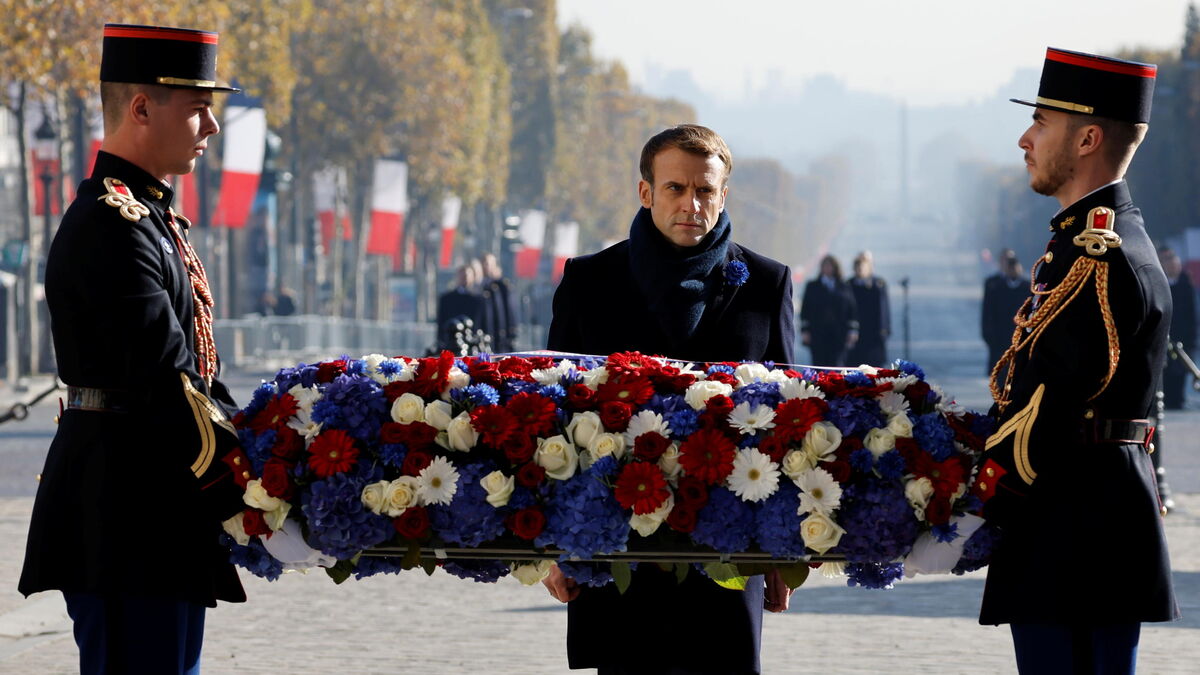 VIDEO. November 11: “Without them, would we be there?”, Emmanuel Macron's tribute to Hubert Germain