Algiers, SANA- The Algerian security forces dismantled a group belonging to a terrorist organization and arrested 17 of its members who were on the way Algerian security forces dismantled a group belonging to a terrorist organization and arrested 17 of its members who were preparing for armed operations.

The Algerian News Agency quoted the Algerian General Directorate of National Security as saying in a statement today, "The national security services managed this week to dismantle the activity of a criminal group belonging to the terrorist organization (Al-Mak) operating in the provinces of Tizi Ouzou, Bejaia and Bouira."

The statement added that "17 suspects were arrested, who were preparing to carry out armed operations aimed at compromising the country's security and national unity, with the complicity of internal parties that embraced separatism."

The statement stressed that "the digital evidence and the confessions of the suspects revealed that the members of this terrorist group were in constant contact with foreign parties through cyberspace and were operating under the cover of associations and civil society organizations present in the Zionist entity and a North African country."

The statement indicated that “searches of the suspects’ homes resulted in the seizure of documents and documents indicating continuous contacts with the institutions of the Zionist entity, weapons, military equipment and inciting leaflets.”

Yesterday, the Algerian authorities announced the thwarting of a terrorist plot dating back to 2014, noting that the plot was carried out with the help of the Zionist entity, as it was preparing to carry out an armed action inside the country's territory with the complicity of internal parties that embraced separatism.

Algeria: "We thwarted an attack by separatists supported by Israel" - Walla! news 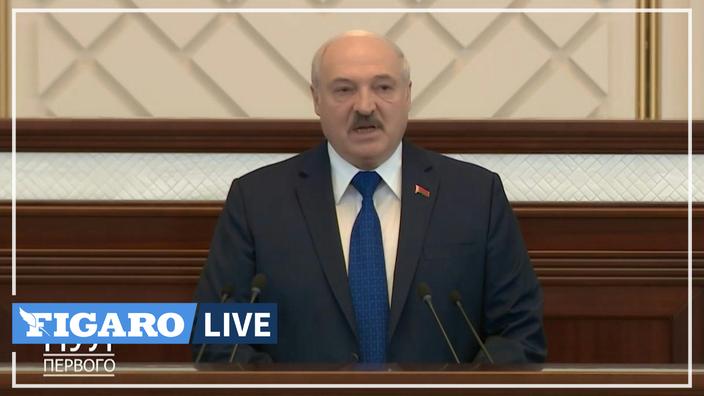 Algeria: a journalist from the daily "Liberté" placed in pre-trial detention 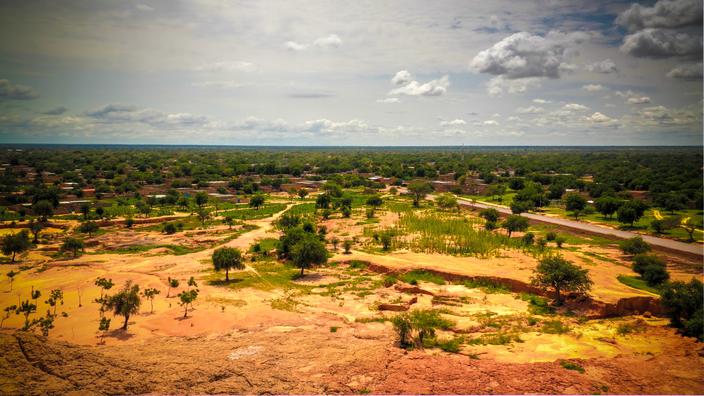 Niger: more than 1,200 migrants expelled by Algeria, according to IOM 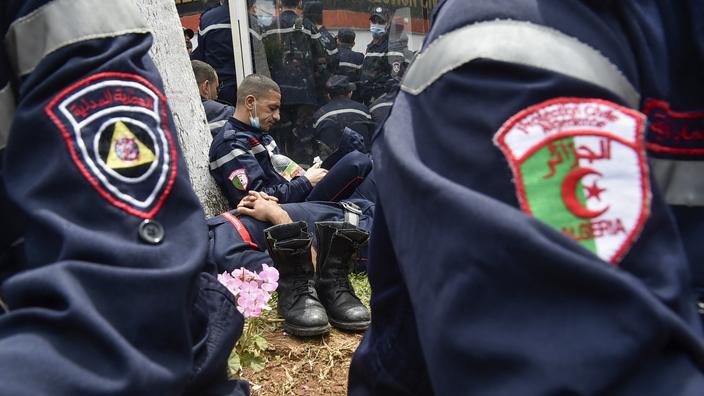