Drosten should be there: WHO proposes global pandemic committee - for the search for corona origin

WHO has proposed a team of scientists from around the world as the global pandemic panel. The German virologist Christian Drosten is also on the list. WHO has proposed a team of scientists from around the world as the global pandemic panel.

The German virologist Christian Drosten is also on the list.

Geneva - A team of scientists has been nominated by the World Health Organization (WHO) for a new global pandemic panel. The German virologist Christian Drosten is also on the list. The 26-strong group of experts is to create a global framework for research into emerging pathogens with epidemic and pandemic potential, as the WHO announced on Wednesday. In addition, the scientists should press ahead with the stalled investigation into the origin of the coronavirus.

According to the information, the specialists come from various disciplines, such as epidemiology,

There were more than 700 candidates to choose from.

In addition to Drosten, there are also scientists who were part of the WHO mission to research the origin of corona in China.

The advisory board is a reaction to the international investigation into the origin of the coronavirus, which has long been delayed by China. The virus first appeared in Wuhan, China, in late 2019. The foreign experts proposed by the WHO were only allowed to travel to China more than twelve months later, at the beginning of this year. China does not want to allow a further investigation on site. The US government accuses China of withholding information from the experts. Beijing accuses the US and other countries of misusing the pandemic and the search for the source of political attacks.

In addition to the coronavirus, more and more highly dangerous pathogens have appeared in recent years, including the Mers virus and various bird flu viruses.

That is why the WHO announced at the beginning of the year that it would create a scientific advisory group for the development of novel pathogens (SAGO).

The WHO hopes that such studies will be prepared in the future by the advisory board and can then take place without political disputes between governments. "It is in the nature of things that new viruses with the potential to cause epidemics or pandemics emerge," said WHO chief Tedros Adhanom Ghebreyesus. The Sars-CoV-2 virus will not be the last. Understanding where new pathogens come from is essential to preventing new outbreaks and requires “a wide range of expertise”.

Since the beginning of the pandemic, Christian Drosten has been giving his specialist knowledge particularly in Germany.

Most recently, the virologist also commented on the current debate about the RKI - the institute is currently facing harsh criticism for allegedly incomplete vaccination data.

Drosten should be there: WHO proposes global pandemic committee - for the search for corona origin Drosten announcement before Corona summit: He proposes these three measures to Merkel and the country leaders

Drosten announcement before Corona summit: He proposes these three measures to Merkel and the country leaders 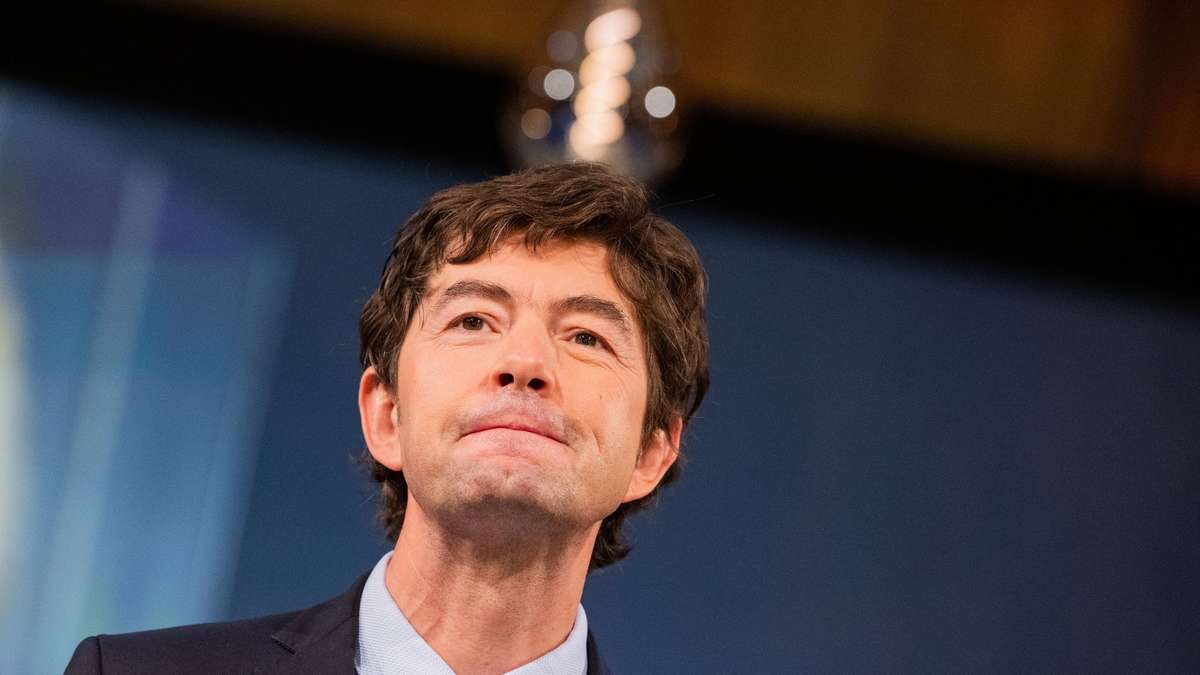 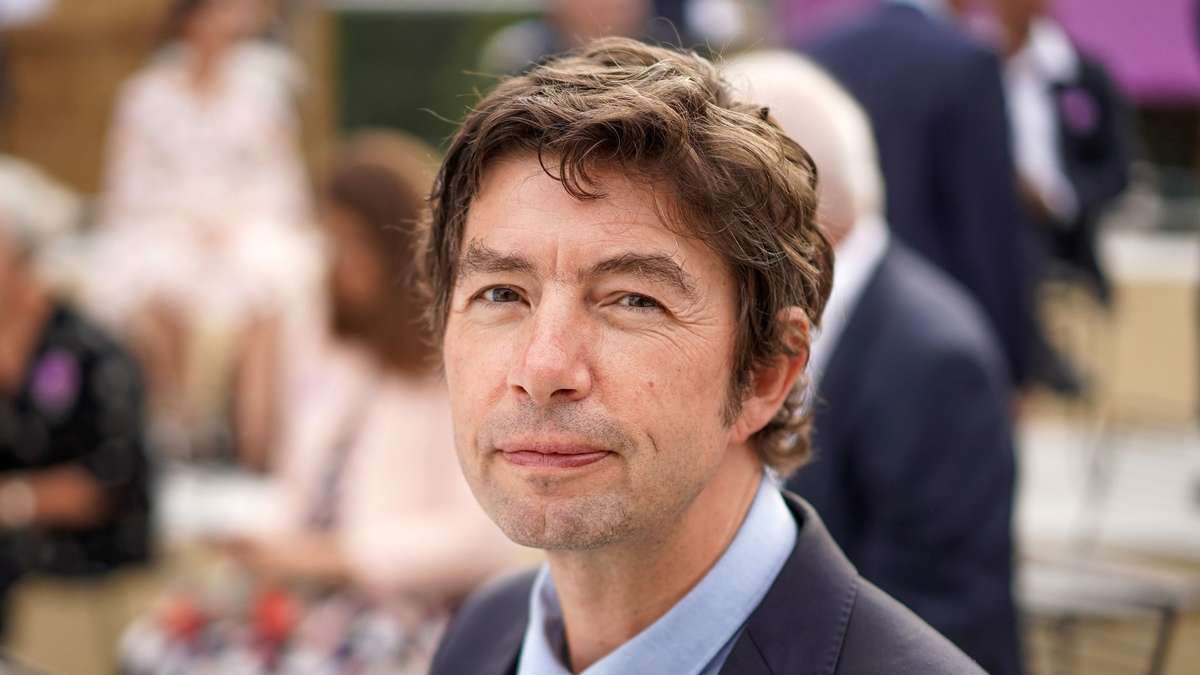 Fight against Corona: Drosten considers contact restrictions to be necessary