Dutch Prime Minister Mark Rutte attacked his Slovenian counterpart on Thursday 14 October for a tweet which he described as "in bad taste", ... 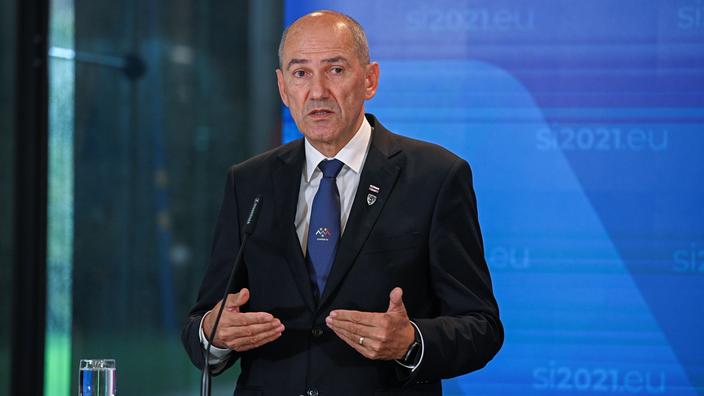 , invoking a baseless conspiracy theory, and summoned the Slovenian ambassador to the countries -Low.

See also Netherlands: Mark Rutte in the sights of the "Mocro Maffia"

of the wealthy businessman George Soros.

"The government has just conveyed this same sentiment to the Slovenian ambassador in The Hague,"

added Mark Rutte, who recently had a series of run-ins with central European leaders.

A delegation from the European Parliament, including Dutch MEP Sophie in 't Veld, visited Slovenia to discuss concerns about media freedom and the rule of law.

The photo published by Janez Jansa, depicting a painting linking George Soros - a figure of hatred for far-right conspiracy theorists and European anti-Semites - to several MEPs.

Among them is Hans van Baalen, member of Mark Rutte's VVD party, who died in April at the age of 60.

Janez Jansa's tweet appears to have been deleted in the evening.

Read alsoThe attack of a star reporter upsets the Netherlands

But the Slovenian prime minister posted a series of tweets to his Dutch counterpart, including reference to the murder in Amsterdam in July of criminal journalist Peter R. De Vries.

With Sophie in 't Veld, protect your journalists against murder in the streets, ” Concern about Slovenia: How "Mini-Trump" Jansa creates a Hungary 2.0 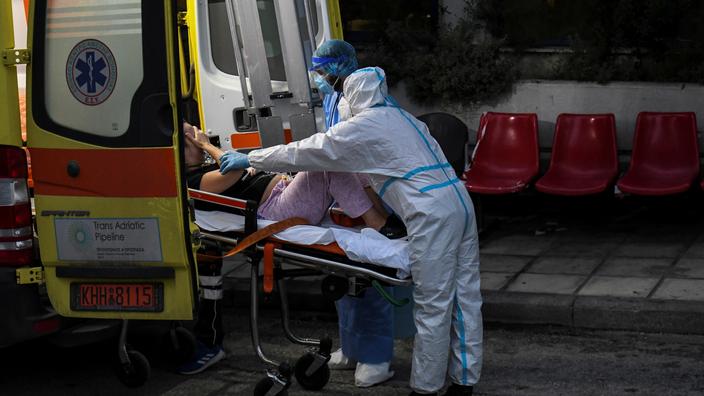 Covid-19: explosion in the number of cases in Greece, hospitals affected 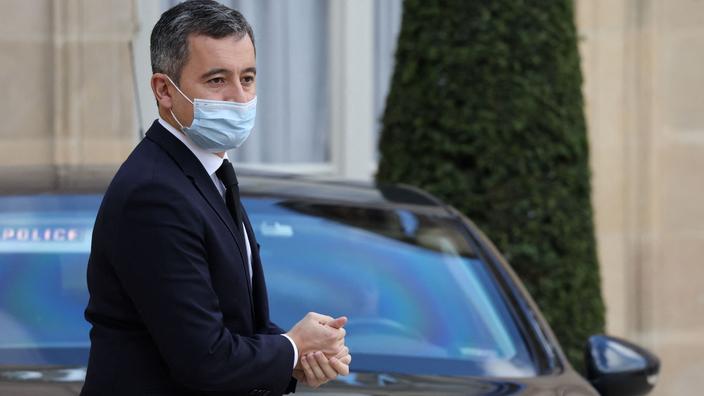 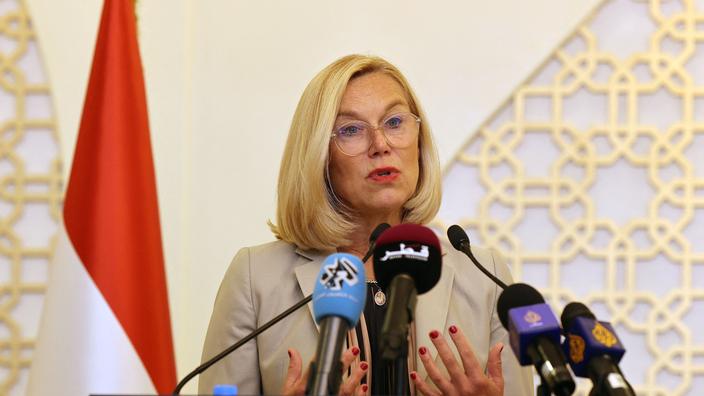 Dutch diplomatic mission in Kabul to move to Doha 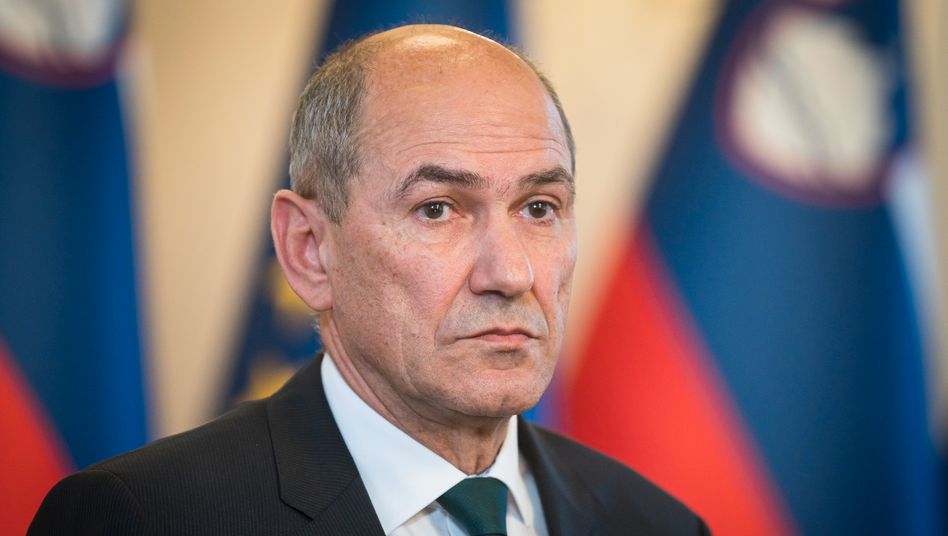 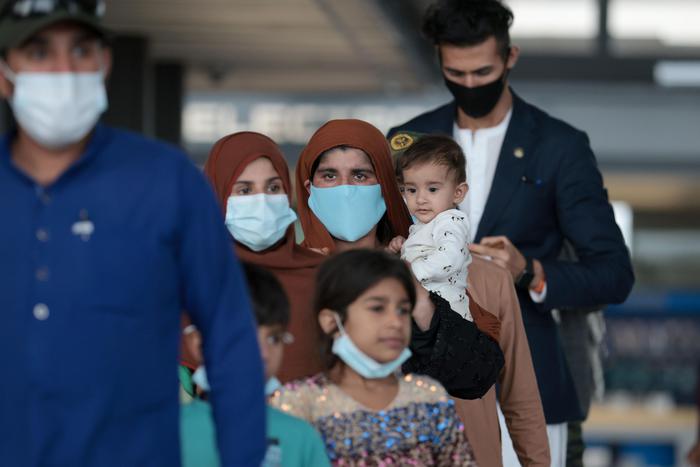