A large majority of the police officers lodged a complaint for "threats to a person holding public authority" and an investigation was opened by the Evry prosecutor's office. 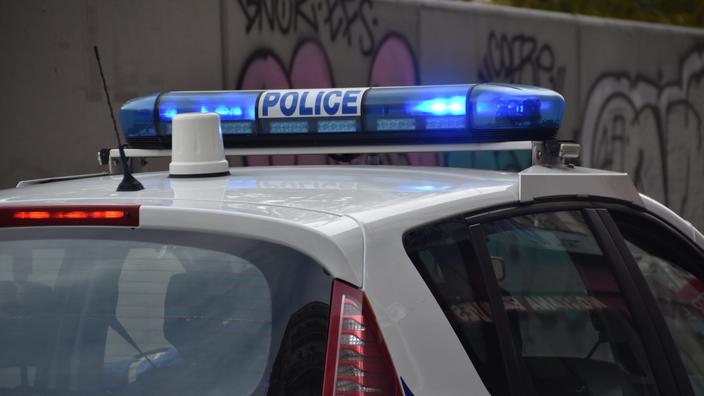 Agents of the Val d'Yerres anti-crime brigade (Essonne), on Tuesday, October 12, discovered tags threatening them by name in a building in the district of Vigneux-sur-Seine, we learned this Thursday from a police source, confirming information from

The numerous insults - written in more than approximate French - were discovered in the common areas of a building located at 120 rue Pierre Brossolette.

In total, it is nearly fifteen agents of the BAC who were targeted by these inscriptions where appear their name and their first name accompanied by very clear threats.

We backfire the cops

"The blues do not force you to screw you"

BAC agents discovered tags targeting them in a building in Vigneux-sur-Seine.

" and an investigation was opened by the Evry prosecutor's office, the same source confirmed.

If this kind of intimidation towards the police is not a new phenomenon, many are the agents who call for a reinforcement of the protection of their image.

“We have been repeating it for a while now, but it is imperative that the systematic anonymization of legal proceedings be set up,”

points out Guillaume Roux, the departmental secretary of the police union SGP Police FO Unit. In fact, this anonymization already exists, but it is optional. The unions demand its enlargement.

“It is for the moment much too framed. For example, the crime must be punishable by a prison sentence of at least three years and then a hierarchical request must be made, or it can be refused ... ”

, worries the trade unionist. And to add:

“today it is in the districts that we find these tags but tomorrow it will be where? On the walls of our houses? It is a real security problem. A police officer does not live his private life like everyone else

On Twitter, the national representative of the SGP Unit union Linda Kebab was also annoyed by this situation.

"Refusal to protect police data, refusal to grant them anonymity on the procedures ... Results: threats, intimidation as on colleagues"

," she added, addressing the Minister of Justice Eric Dupond-Moretti. 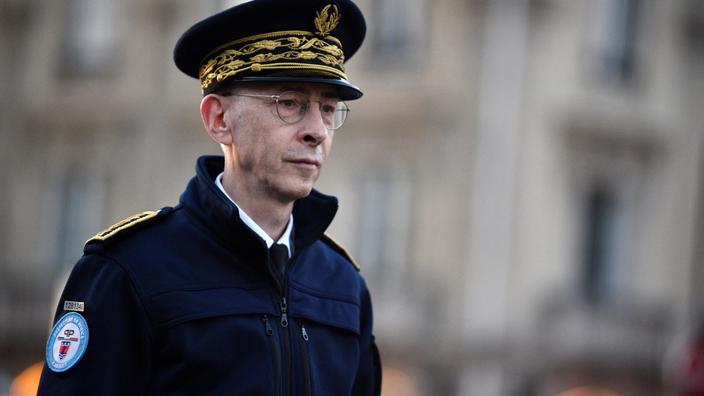 Paris: the prefect of police files a complaint after the discovery of insult tags targeting BAC police officers 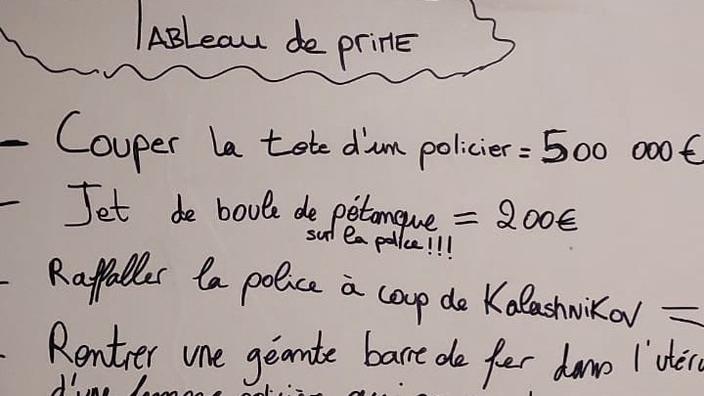 "Cut off the head of a police officer = 500,000 euros": in Savigny-le-Temple, tags call for the murder and rape of police officers 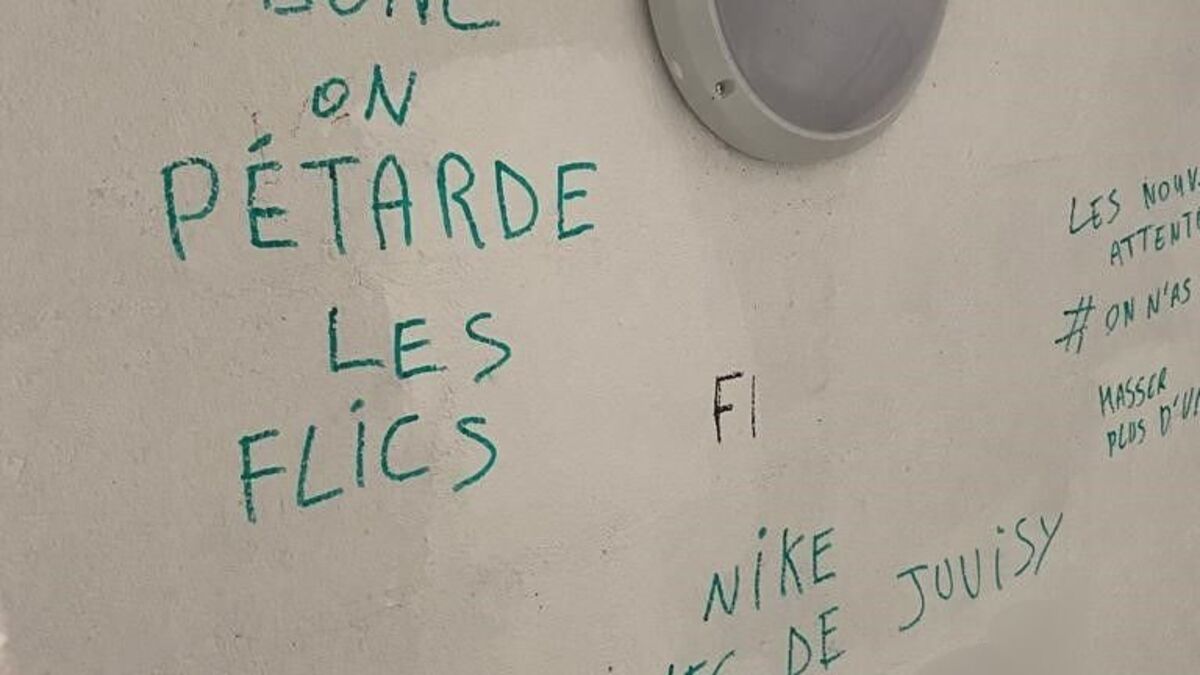 Essonne: an investigation opened after the discovery of tags specifically targeting police officers 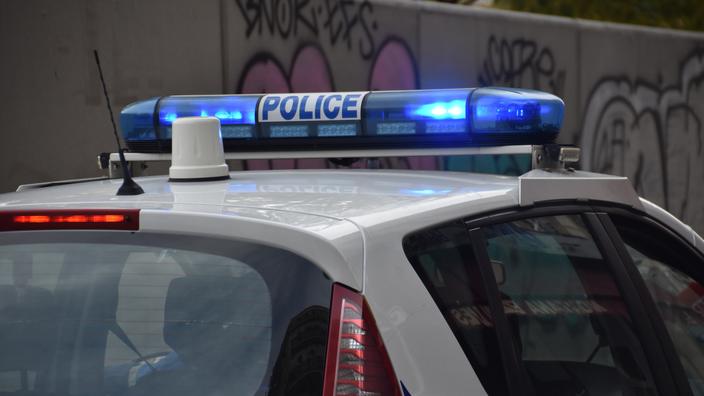 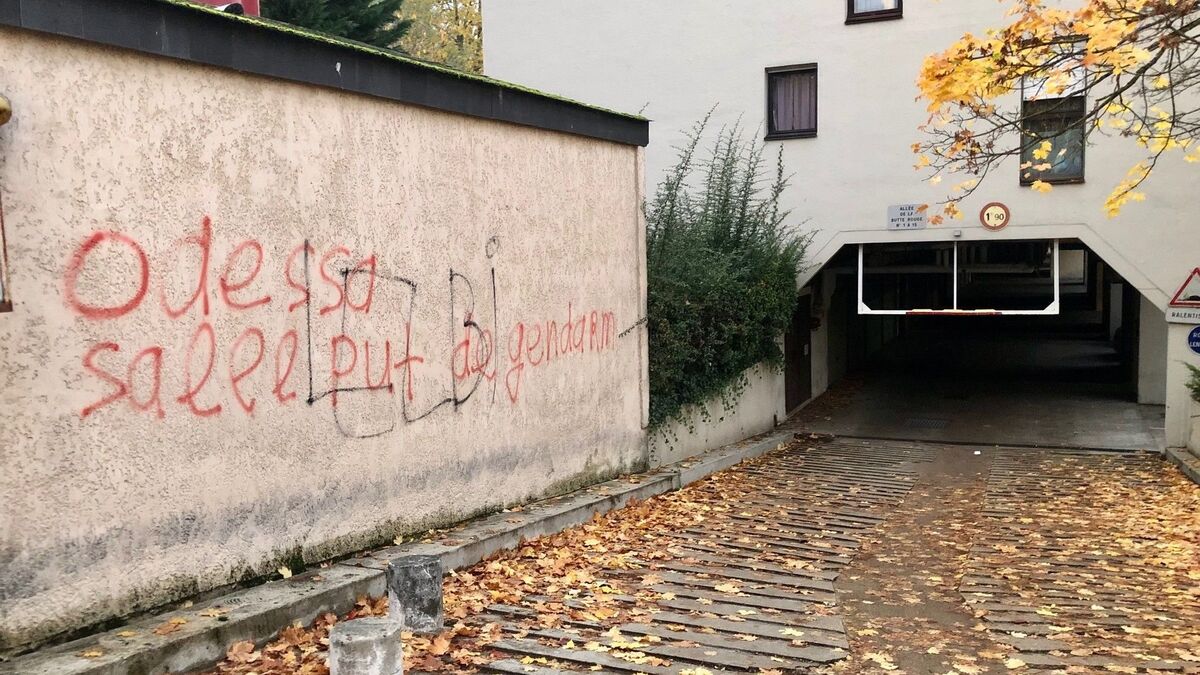 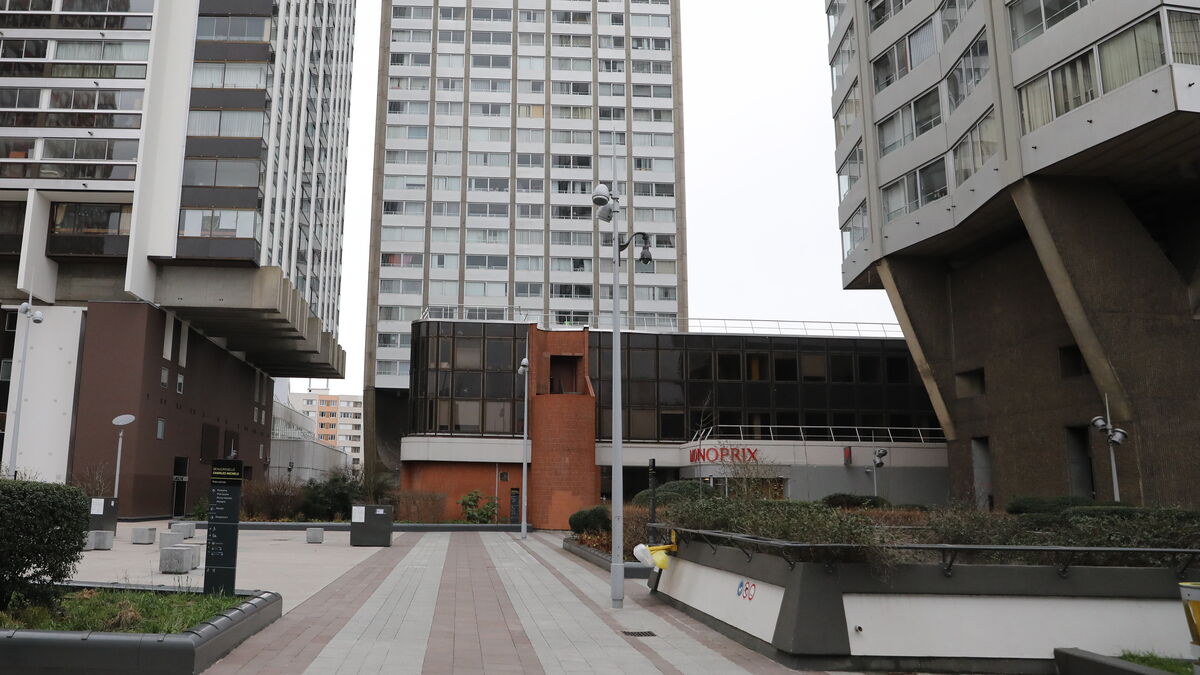 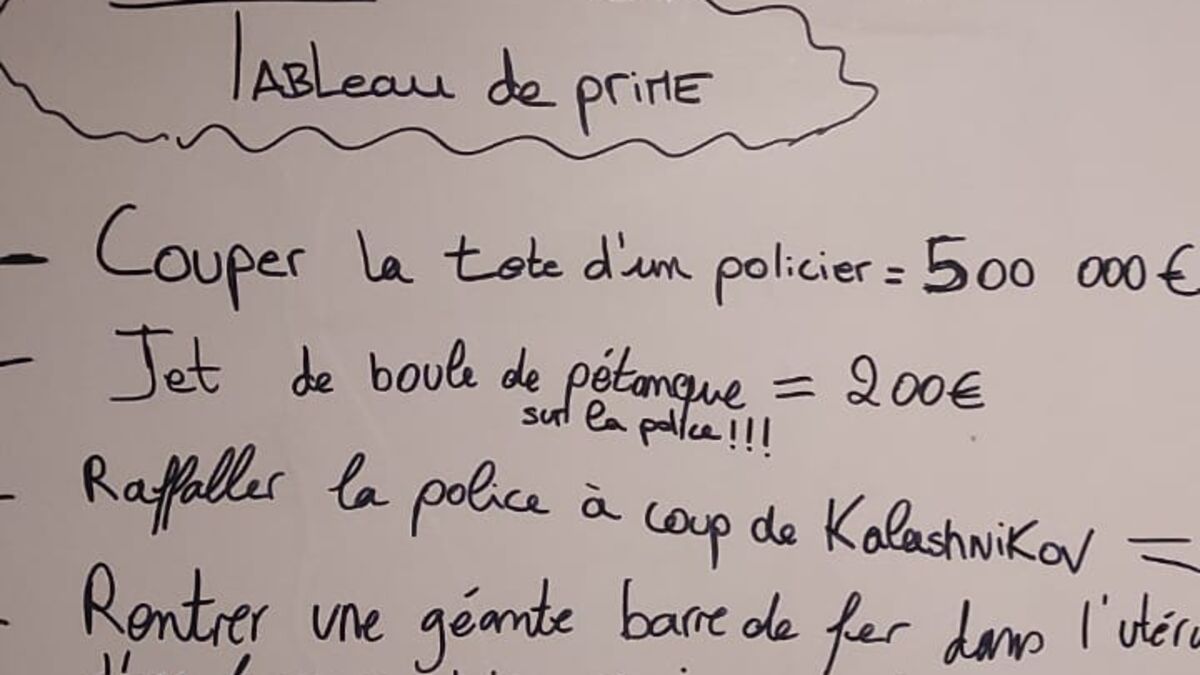 In Savigny-le-Temple, dealers promise bonuses to kill or rape police