According to EU law, violations of the rule of law are actually threatened with budget cuts. However, the mechanism is not yet applied. The EU legal committee now wants to complain against this. Poland and Hungary in particular fear measures. 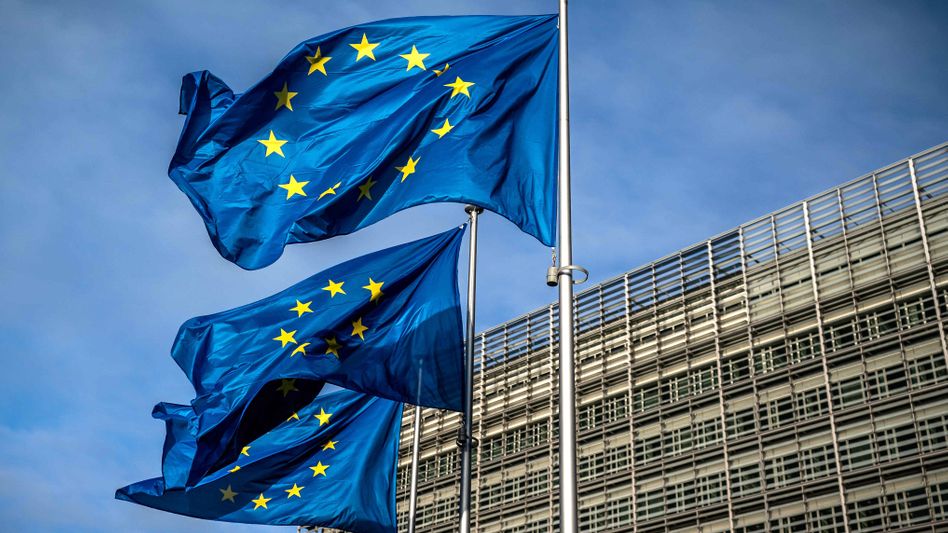 Flags in front of the building of the EU Commission (symbolic picture): They only wanted to act when the ECJ had decided on the lawsuits from Hungary and Poland

The Committee on Legal Affairs in the European Parliament has spoken out in favor of suing the European Court of Justice against the EU Commission. The reason: the Brussels authority has not yet applied a new regulation for punishing violations of the rule of law in EU countries. 13 MPs voted on Thursday for the so-called inaction lawsuit, three against and six abstained.

The EU rule of law mechanism has been in force since the beginning of the year. It provides that EU countries can reduce funds from the joint budget if there is a risk of misuse of the funds due to violations of the rule of law. The governments in Hungary and Poland fear that the new procedure will primarily be used against them. You have therefore brought an action against the regulation at the ECJ - the proceedings are still ongoing. The EU Commission did not want to act until the ECJ had decided on the lawsuits from Hungary and Poland.

"While the Commission is struggling, Parliament is pushing the tube," said the responsible rapporteur in the Committee Sergey Lagodinsky (Greens) of the German Press Agency. "The restriction of fundamental rights and the independence of the judiciary by governments in Hungary or Poland are a serious threat to the citizens of these countries, but also to the supervision of EU funds allocated to these governments." The rule of law mechanism was created precisely for this purpose.

Now it is the turn of the President of Parliament, David Sassoli.

He would have to file the lawsuit with the highest EU court in Luxembourg.

Before that, he could have the parliamentary plenary vote on it again next week.

Parliament has until November 2nd to bring the action against the EU Commission to the European Court of Justice.

It had already decided in June to start the proceedings for the action for failure to act and thus put pressure on the EU Commission.

The EU Commission under President Ursula von der Leyen had always emphasized that the preparations for procedures were going according to the mechanism and that no case would be lost.

Recently, however, it no longer seemed ruled out that she could initiate proceedings before a CJEU judgment. 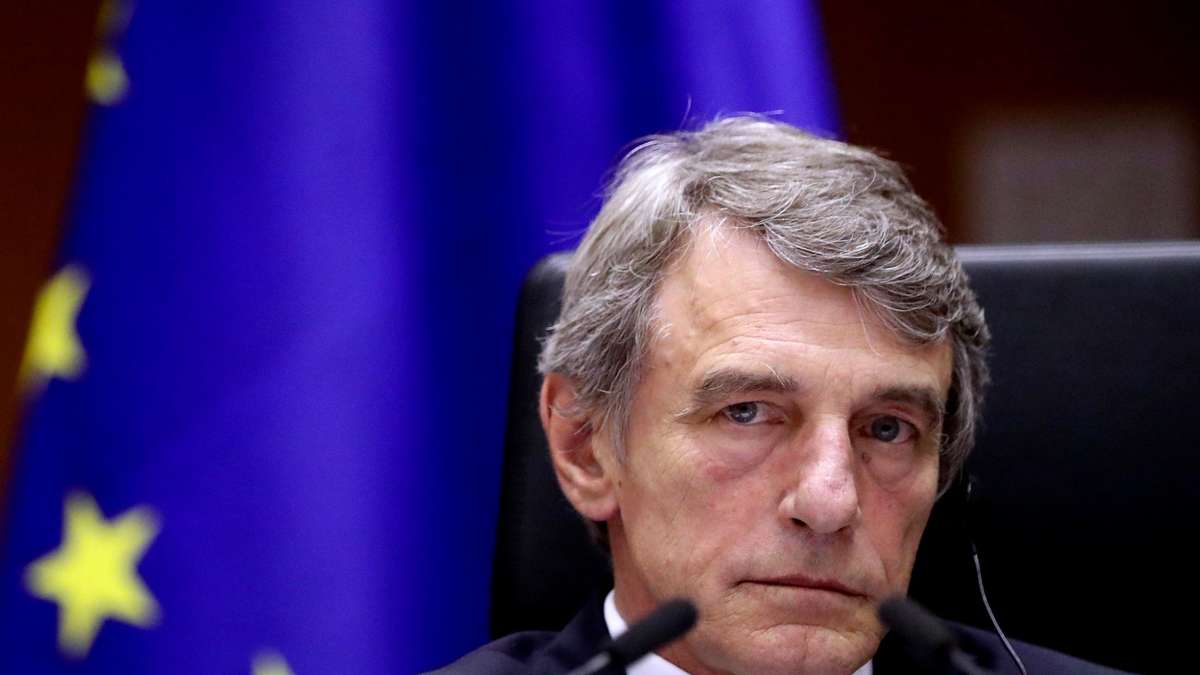 “Inactive” towards Poland and Hungary? EU Parliament sued by the Leyens Commission 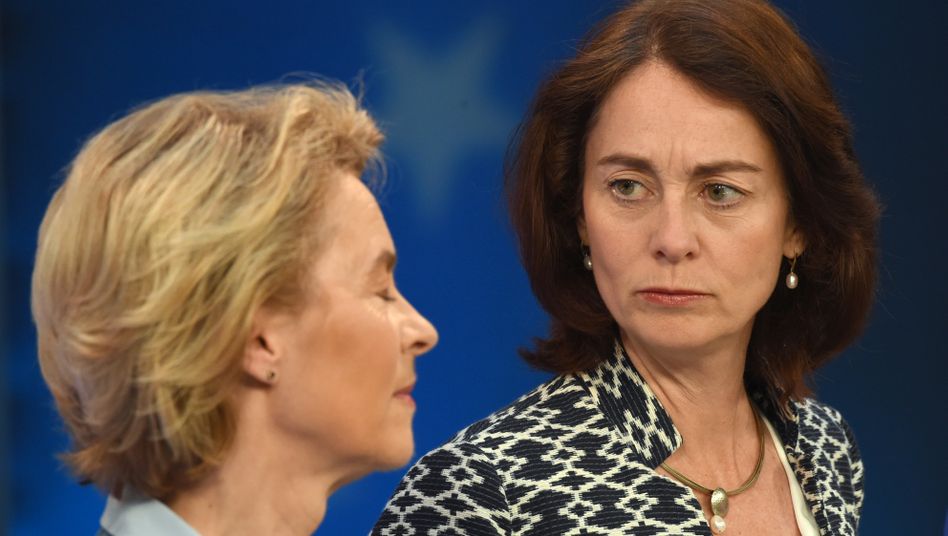 EU Parliament Vice-President Katarina Barley: "The EU must not allow itself to be blackmailed" 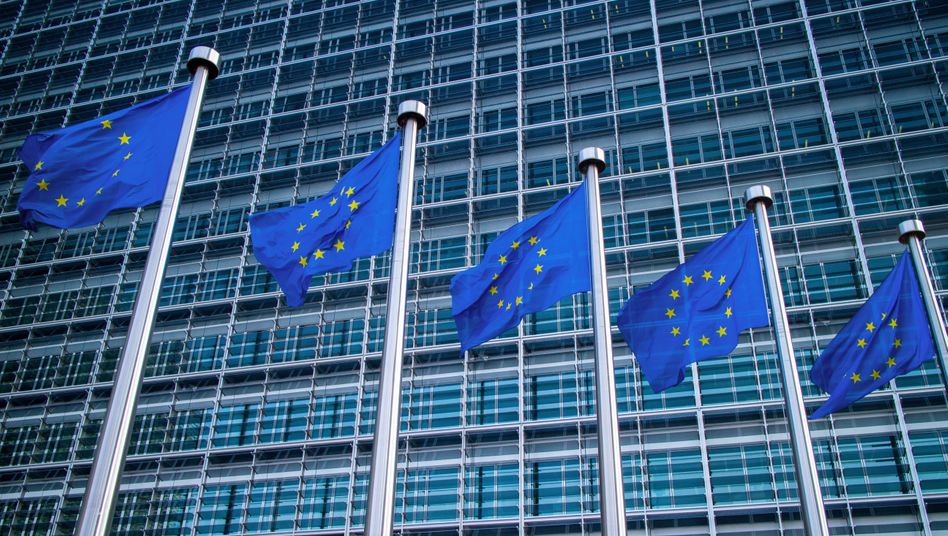 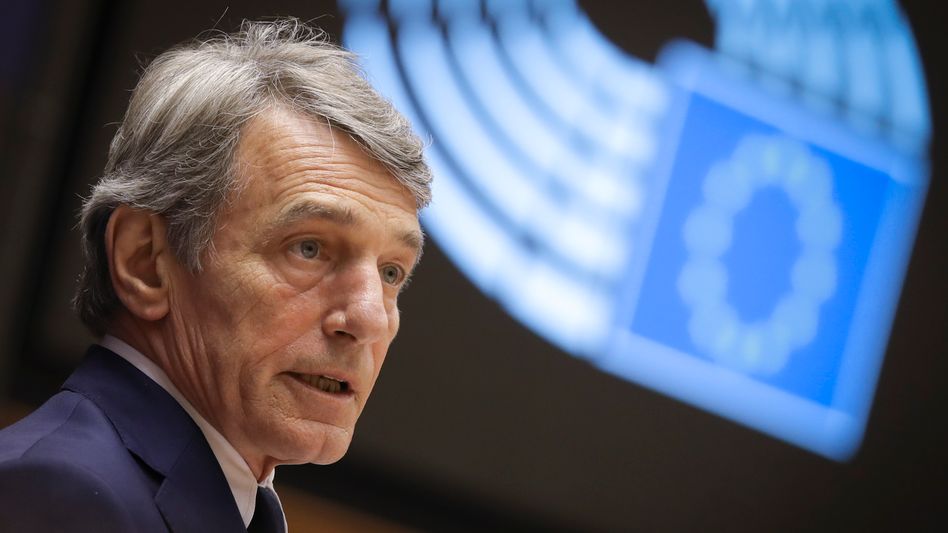 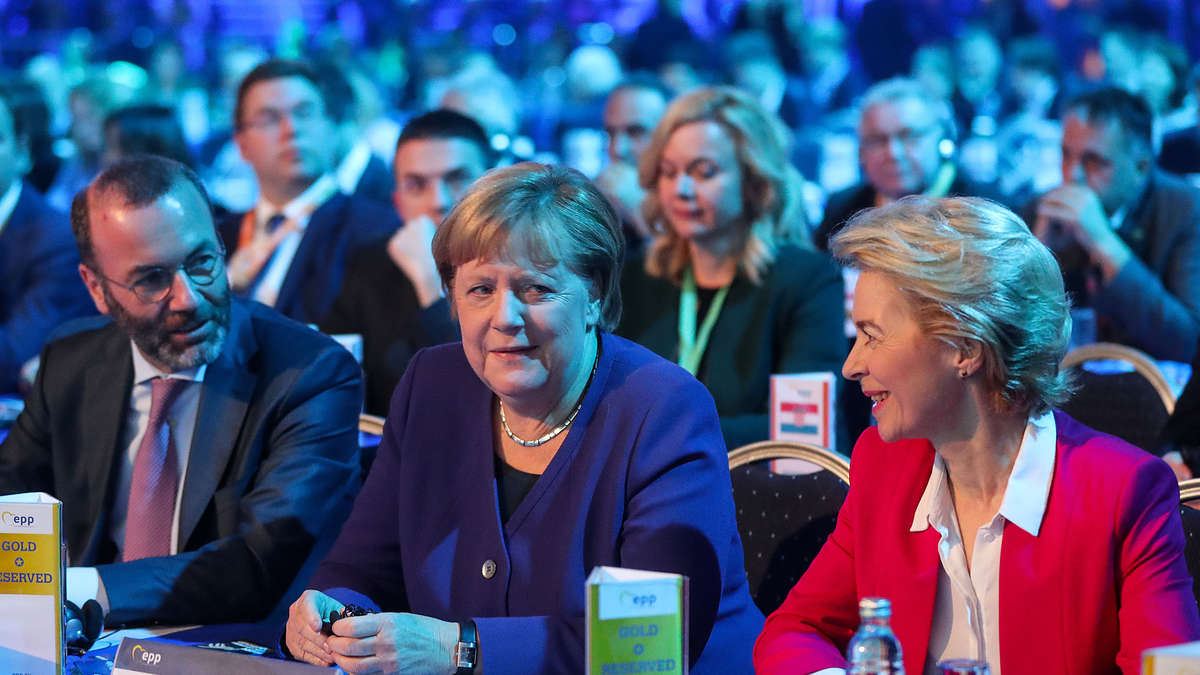 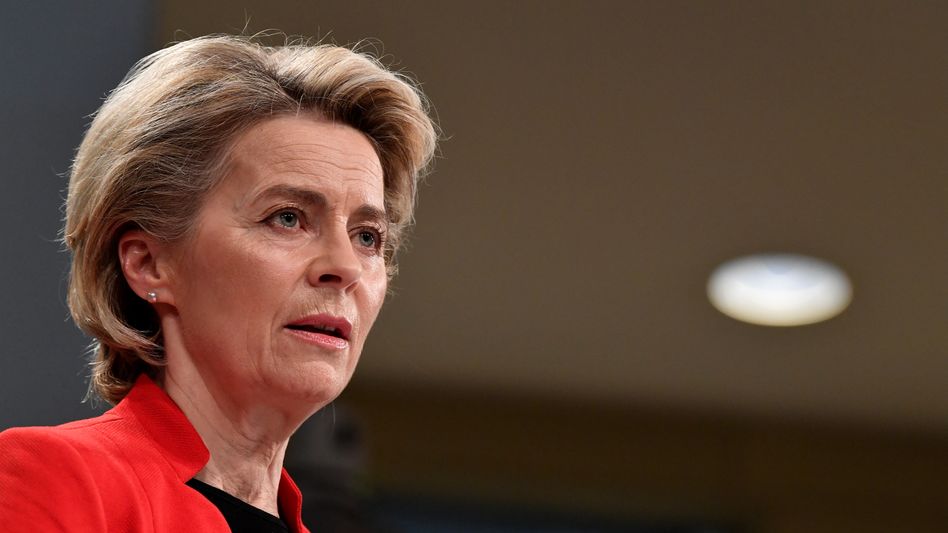