Freising conservation project successful: not the world, but the yellow-bellied toad saved

The yellow-bellied toad, which is threatened with extinction, seems to have been rescued in local areas. Despite all the naysayers. 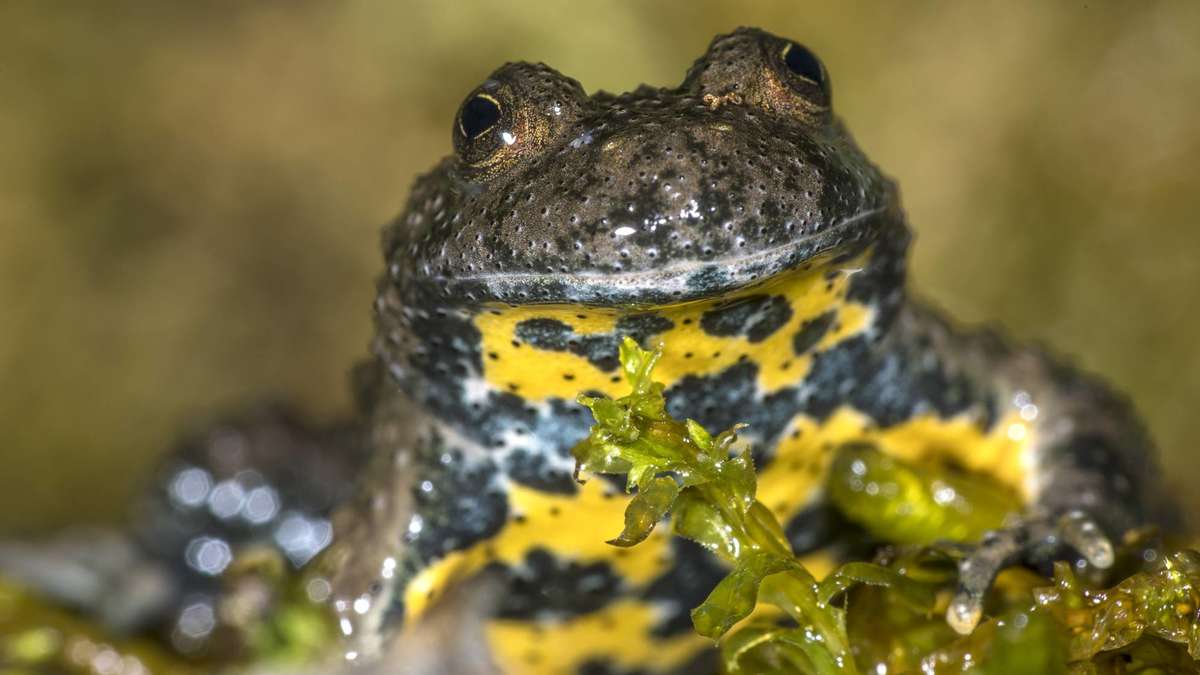 The yellow-bellied toad, which is threatened with extinction, seems to have been rescued in local areas.

Despite all the naysayers.

- “It was worth it.” This is how Judith Jabs-Ingenhaag summed up the result of the project “In spite of all prophecies of doom”.

The biodiversity advisor at the Freising District Office expressed what the participants felt at the final event of the large-scale project after five years: the yellow-bellied toad, which is threatened with extinction, is well on its way to survival.

The project to save the yellow-bellied toad was launched in 2016 in six Upper Bavarian districts (Neuburg-Schrobenhausen, Pfaffenhofen, Freising, Erding, Mühldorf am Inn and Altötting).

In addition to the six district associations of BUND Nature Conservation, the districts of Freising, Altötting and Neuburg-Schrobenhausen acted as sponsors, with a total of 670,000 euros in funds from the Free State and the federal government.

Four goals were set: to increase public awareness of the endangered species, to anchor toad protection in everyday life, to create a long-term viable population and to develop a strategy for toad protection.

Now, after five years, one can determine that one has been successful: 586 bodies of water have been created or re-created in the past five years, three properties have been acquired on which the yellow-bellied toad can thrive (one of them in Unterkienberg in the municipality of Allershausen) , In six toad care courses, more than 100 citizens have been trained as toad sponsors who look after the amphibians. And an evaluation of the project by two offices showed that the population has recovered almost everywhere and that public perception of the threat to this animal species has also increased, said Jabs-Ingenhaag at the closing event in the Luitpoldhalle.

District Administrator Helmut Petz particularly emphasized the many hours of voluntary work, without which this project would not have been possible. And Petz appealed that people sometimes have to take something back, because repairing something is more expensive and time-consuming than not destroying it in the first place. Rita Schmidt, the deputy district administrator of Neuburg-Schrobenhausen, attested the project a "great success". Christine Margraf, species protection officer at the BN, admitted that “we could not save the world with this project”, because after all problems like the climate crisis are still acute. "But we were able to make a small contribution to stopping the biodiversity crisis:"

And what's next with the yellow-bellied toad and the project?

On the website www.gelbbauchunke-bayern.de, a film about the toad and other results of the project can still be seen.

So all in all, it was agreed that it was a success - “despite all prophecies of doom”.

Freising conservation project successful: not the world, but the yellow-bellied toad saved 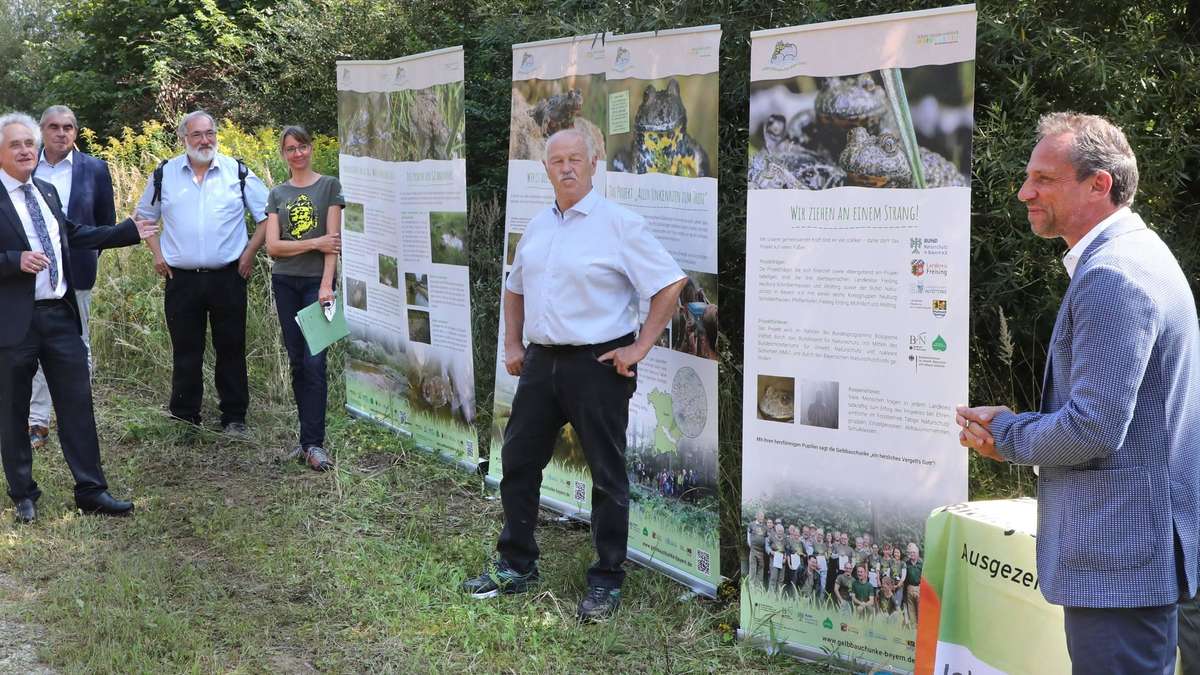 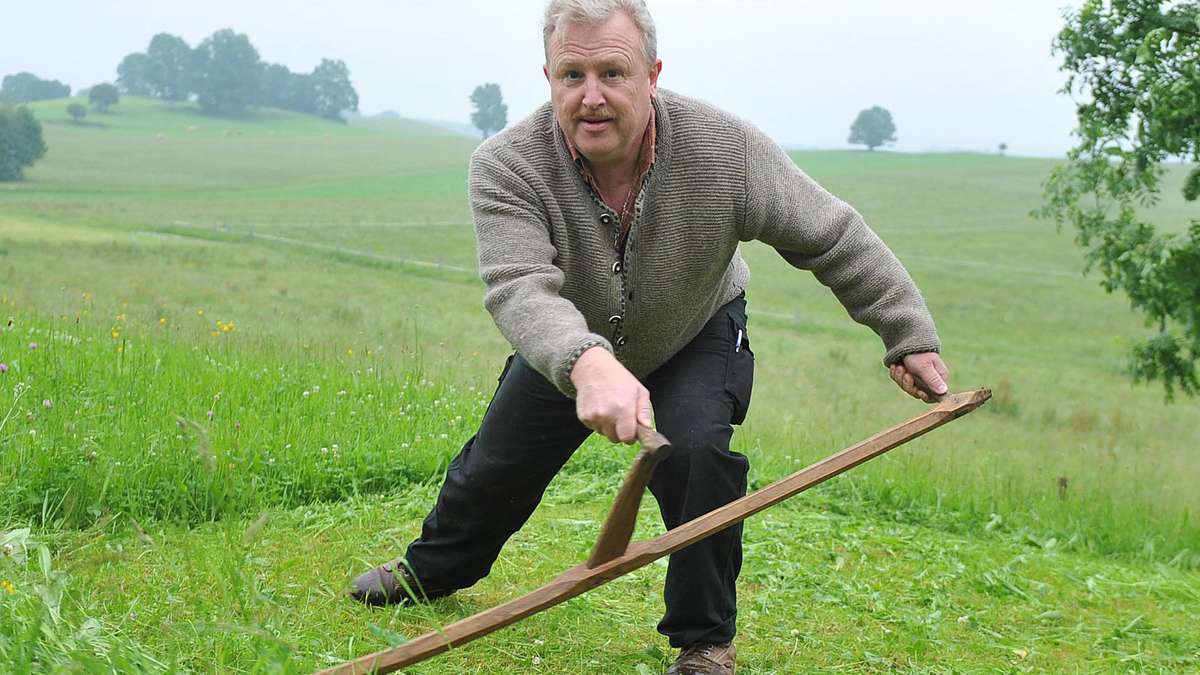 Bund Naturschutz is happy to have many members 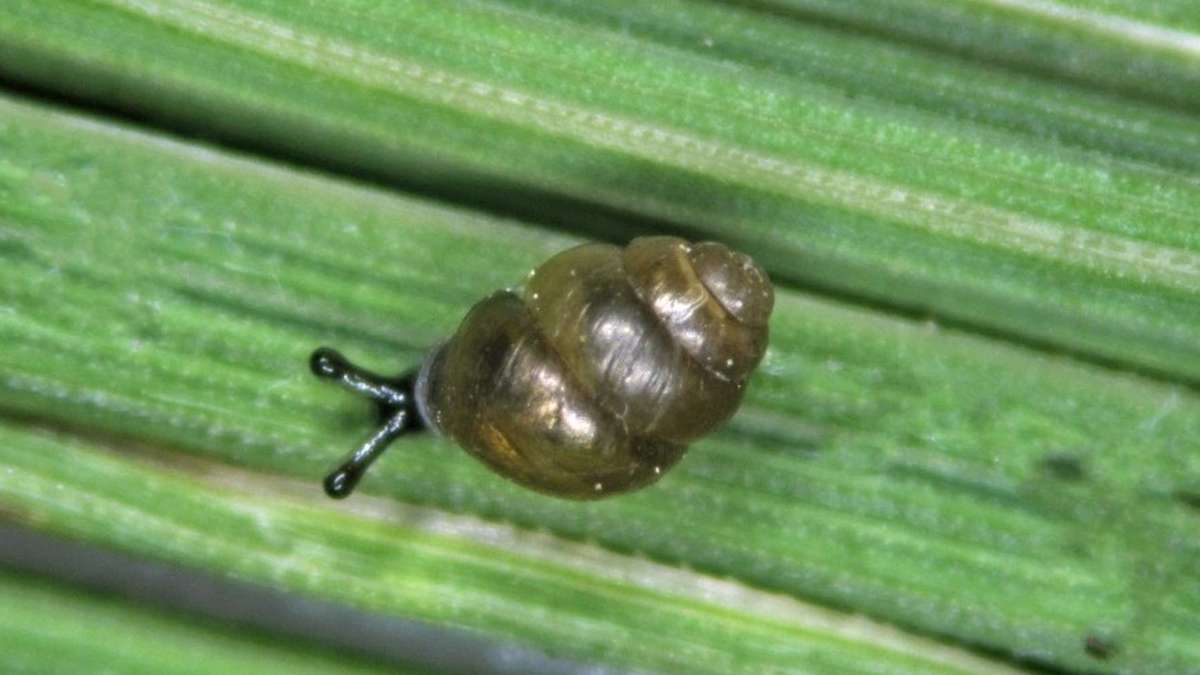 Tiny and still the largest: the bellied diaper snail is important for valuable wetland habitats 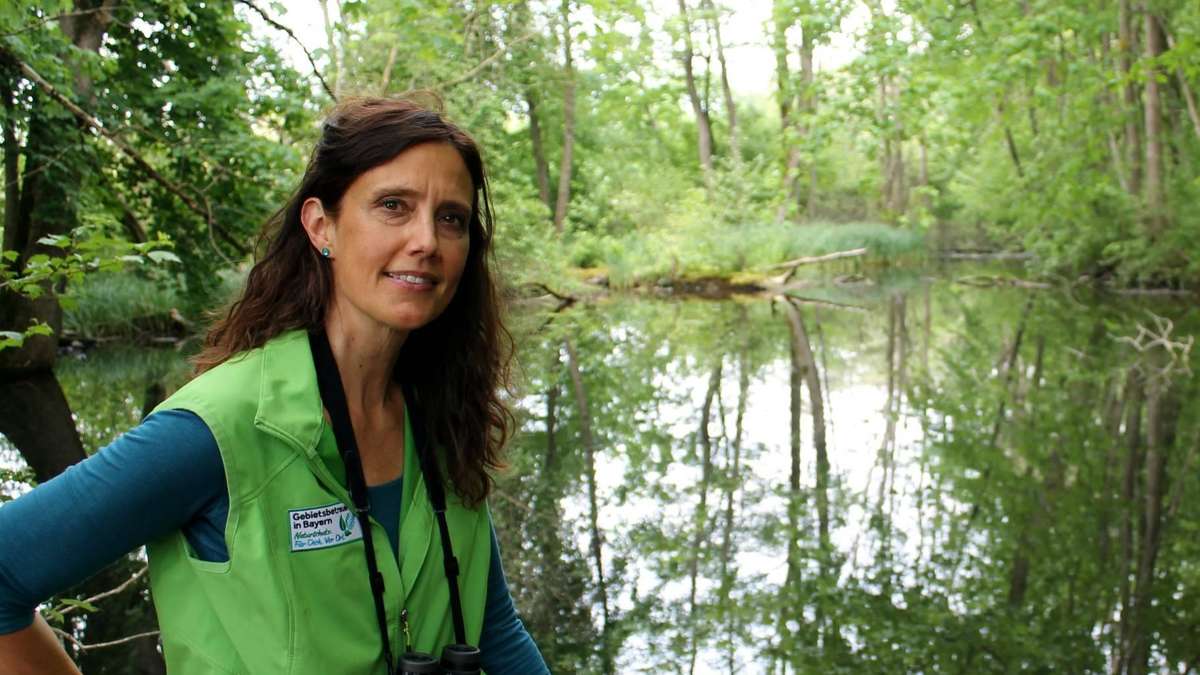 New area manager: The Amper is her territory 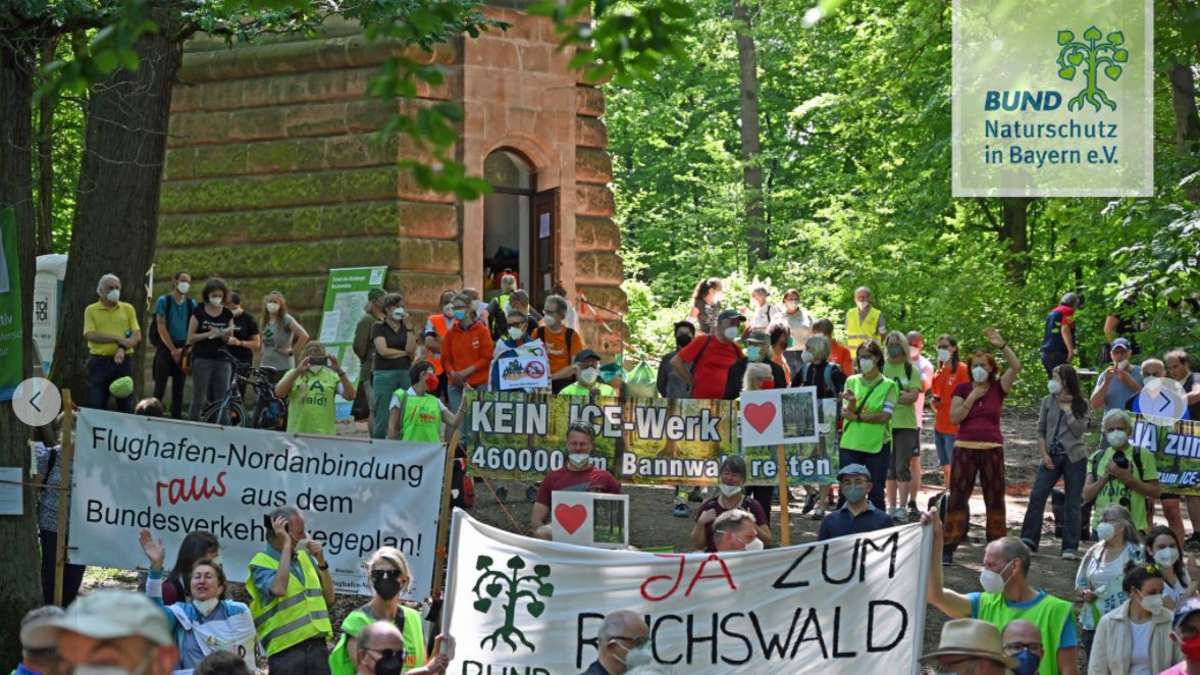 Demo in Nuremberg: Over 300 people are committed to saving the Reichswald - "No ICE plant" 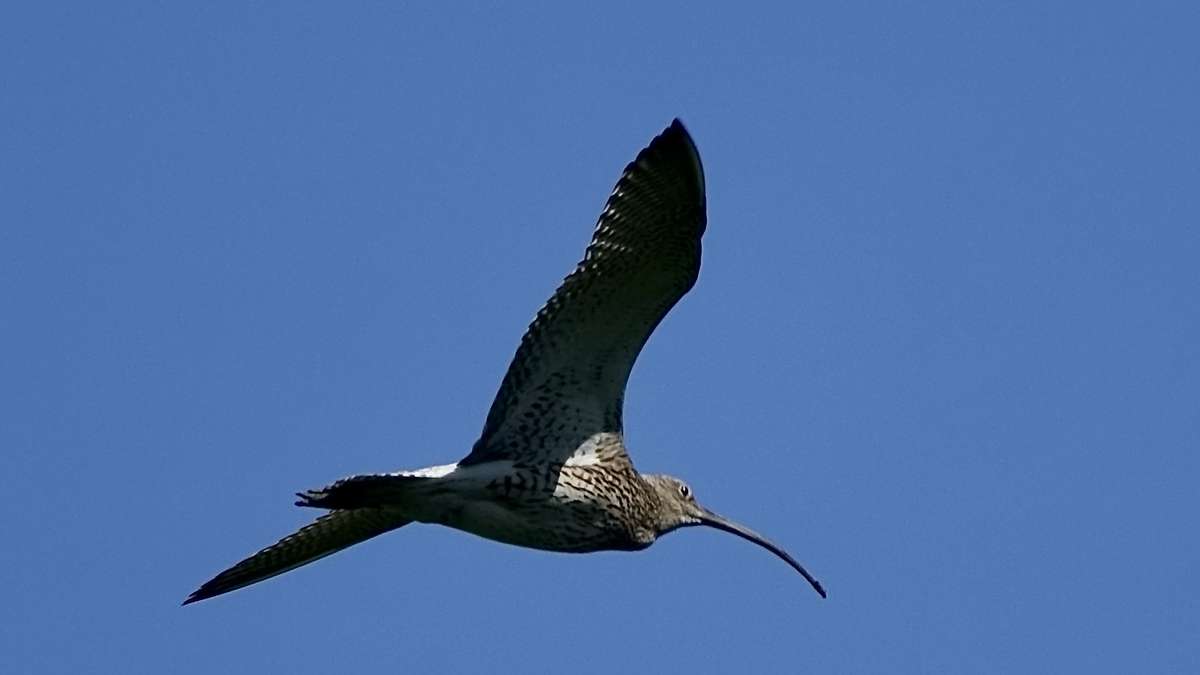