A man in his thirties sent arrows at civilians in a supermarket in the south of the Scandinavian country and killed five people • The Prime Minister of Norway responded: "This is a horrific incident" 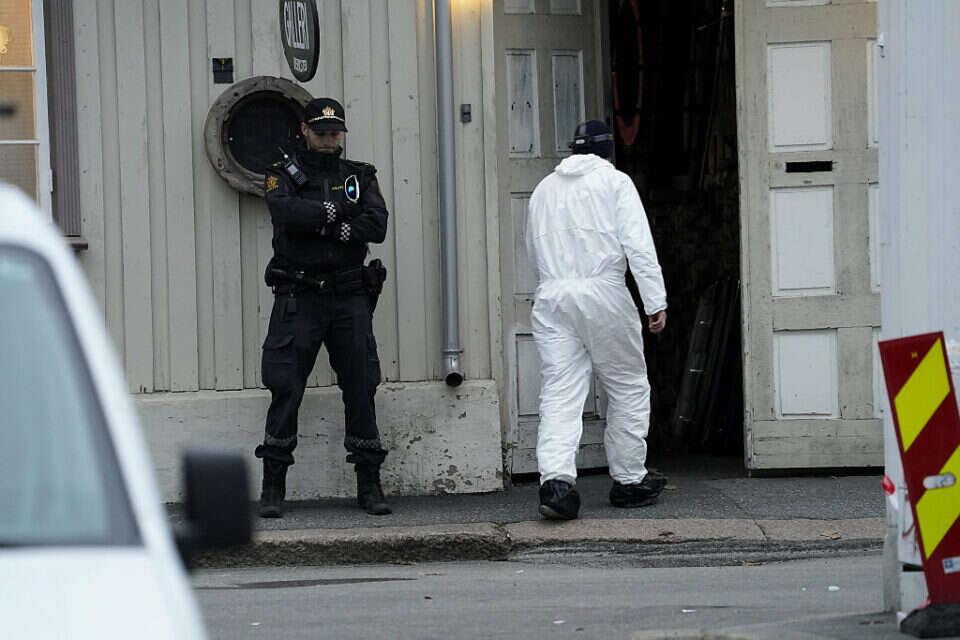 Norwegian police announced this morning that the attacker who killed five people and seriously injured two others in the southern city of Kongsberg is a Danish citizen in his thirties.

Authorities did not give the name of the suspect in the murder or the motive for his actions.

According to new details emerging from the city where the attack took place, the attacker shot at civilians for half an hour in several arenas around the city.

The massacre began in the supermarket where the attacker entered.

An eyewitness citizen described the attacker as walking around "with a garbage can on his shoulder and a large bow in his hand."

Among the wounded was also a local policeman who was not on duty and apparently tried to confront the attacker.

Following the incident, all the police officers in the country were instructed to report to their guard armed with firearms.

Norwegian Prime Minister Erna Solberg said in response to the attack: "This is a horrific case. Really appalling. It is a dramatic event that has severely affected the community living in Kongsberg. The events shock us. I understand that many are afraid."

The incident began at 6.30pm local time, so the massacre was first reported to police.

Police released a situation assessment according to which the suspect in the acts acted alone, and while committing his acts he was walking around the city, causing law enforcement to cover large areas.

Local media reported that the suspect in the acts opened fire at civilians in the supermarket "Cop Extra", while at the same time the residents ordered to stay in closed places and not to leave.

The many wounded who were at the scene were evacuated to hospitals in the area, and dozens of rescue vehicles were seen at the scene, including ambulances, police vehicles and helicopters. 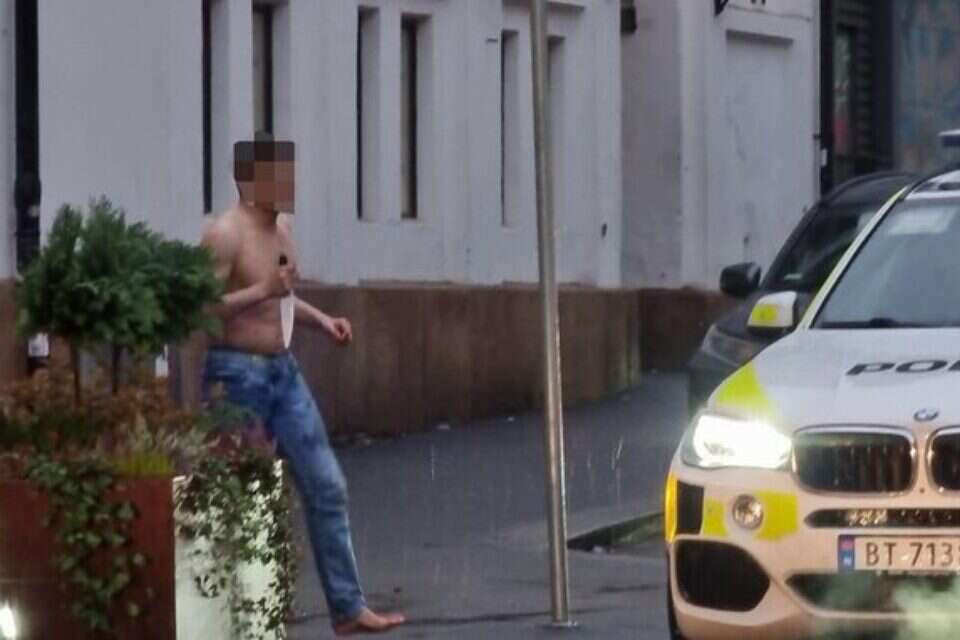 Stabbing incident in Oslo: A policeman was slightly injured, the suspect was shot and neutralized Israel today

China's advanced missile orbiting the earth and the tallest woman in the world - Walla! news 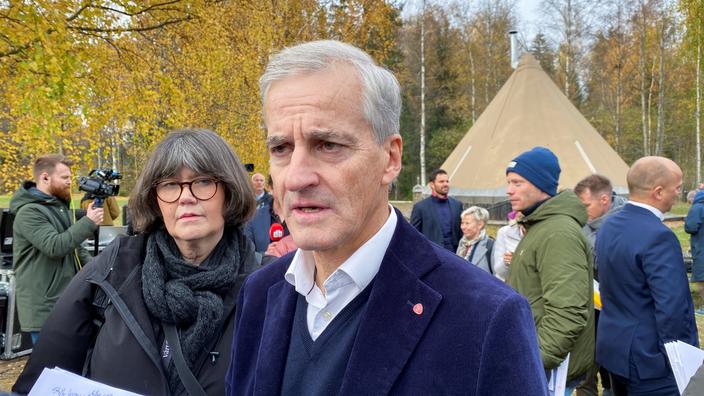