Hallbergmoos has lost his count: Martin Bäuerle (100) is dead

Hallbergmoos mourns Martin Bäuerle. The man who has been nicknamed "Graf Hallberg" died on September 9th at the age of 100. 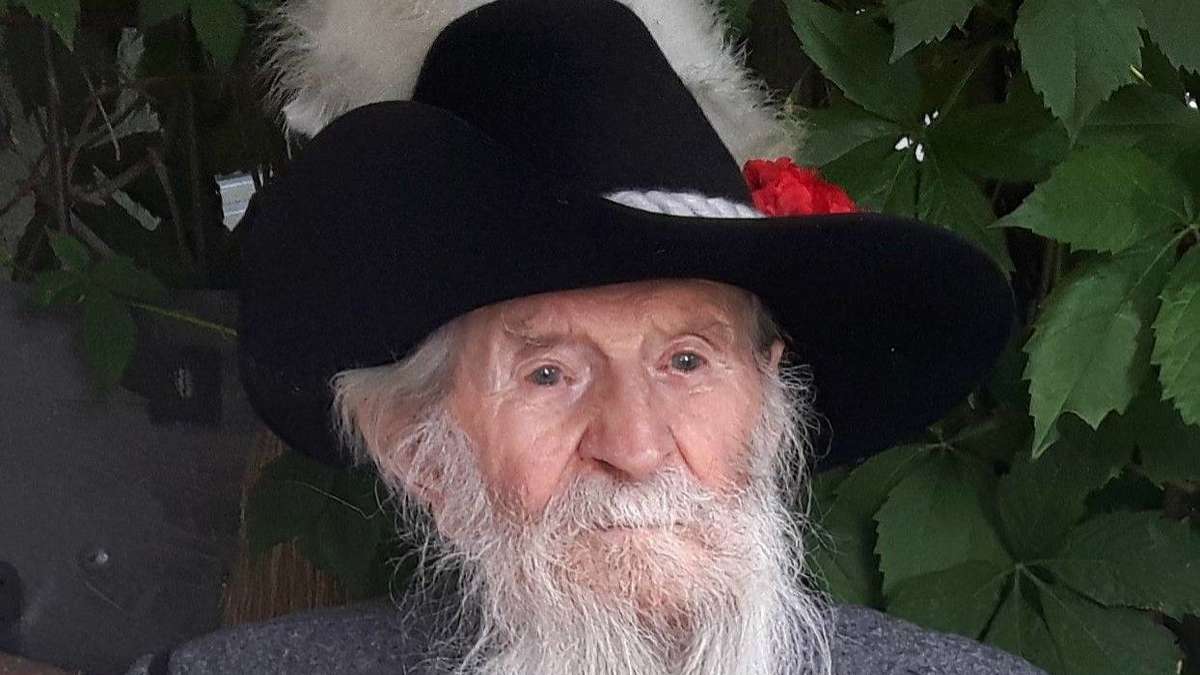 The man who has been nicknamed "Graf Hallberg" died on September 9th at the age of 100.

- It was a long, fulfilling life that Martin Bäuerle was allowed to lead.

Bäuerle experienced the 100th anniversary of the community in 1930 as a nine-year-old boy.

His appearance - the striking facial features, the impressive full beard and the similarity to the historical model - made him the ideal cast, which he filled again in 2005 for the 175th anniversary: ​​He always wore his nickname "Graf Hallberg" with great pride.

Although Bäuerle suffered from polio at the age of one, he was later able to lead an active life: the work of the “tailor”, as he was called at the time, was valued in the town and far beyond. He later worked as a packaging developer at Isar Wellpappe in Neufahrn. The mountains were Martin Bäuerle's second home and the starting point for an unexpected career: A photographer discovered him on a hike on the Großglockner and hired him: As a rustic dairy farmer, Bäuerle greeted him in 2008 with a “Griaß Enk” and “Pfiat Enk” from advertising posters in East Tyrol.

Bäuerle shared his private happiness with his wife Elisabeth for 60 years.

With four daughters, one son, five grandchildren and three great-grandchildren, he was a caring father, grandfather - and craftsman who liked to build them toy carts.

He was also a founding member of the horticultural association and the senior citizens' club as well as a loyal member of the SG Edelweiss and the snuff club.

Thanks to the support of his children, Bäuerle was able to lead a self-determined life in his own house even in old age - and stop by his beloved regulars' table at the “Kramer”, just across the street.

Until the end of the day the strength dwindled - and Bäuerle closed his eyes forever on September 9th.

The farewell with urn burial will take place on Friday, October 29th, at 2.30 p.m. at the Hallbergmoos cemetery.

Hallbergmoos has lost his count: Martin Bäuerle (100) is dead 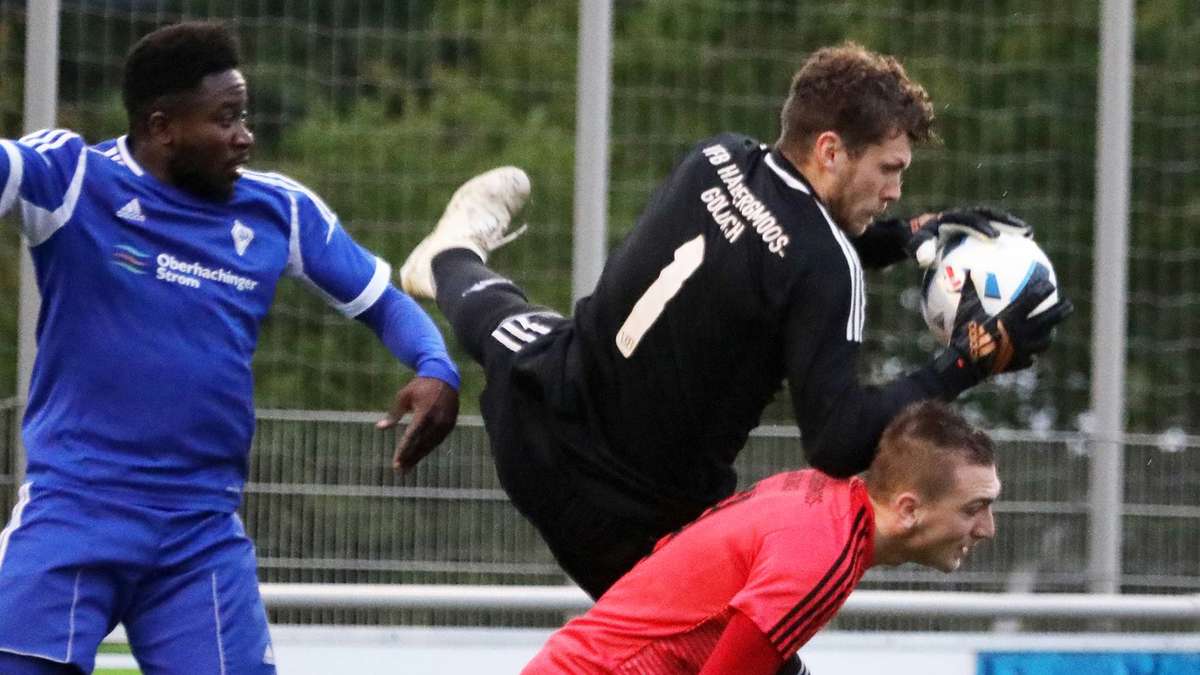 Fourth win of the season! VfB Hallbergmoos climbed to fifth place in the 1st Bundesliga The best was the result: VfB Hallbergmoos got a draw against VfR Garching