Head of Operations Division Retiring Against Commissioner: "I Resigned Because of a Chain of Wrong Decisions in the Meron Disaster" | Israel Today

Commission of Inquiry into the Largest Civil Disaster The State Has Known • Retired Chief of Staff to Retire Against Police Commissioner: 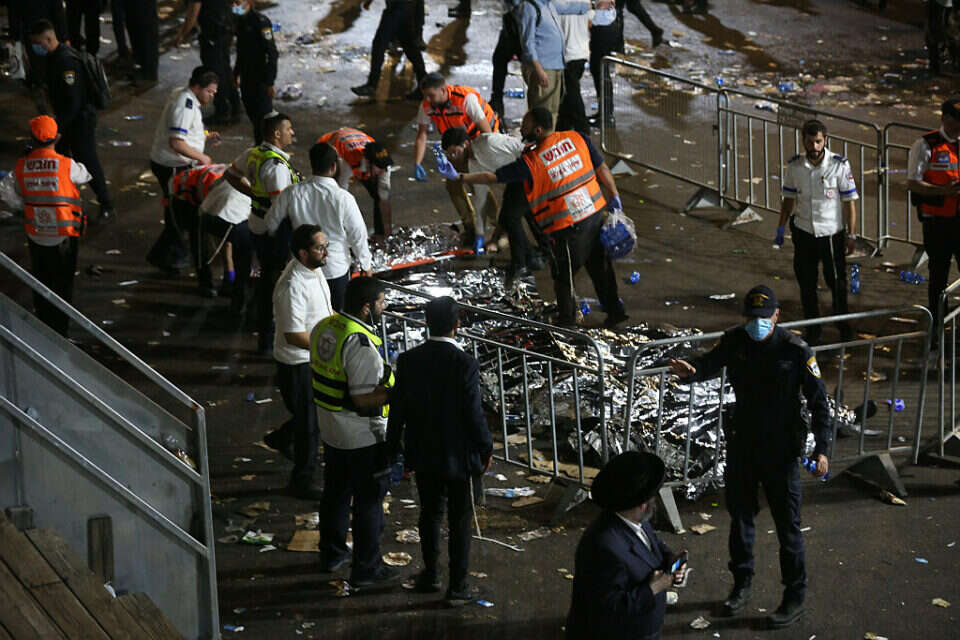 Former head of the police operations division, Amnon Alkalay, today (Thursday) criticized Police Commissioner Kobi Shabtai during his testimony to the committee of inquiry into the matter.

"I asked to end my role due to a chain of wrong decisions," Alkalay said.

He said, "Saturn ruled out restricting crowds in Meron and did not approve an interim solution."

Violent confrontation at the top of the police amid personal conflict: Senior officer removed from WhatsApp groups - Walla! news

Head of Operations Division Retiring Against Commissioner: "I Resigned Because of a Chain of Wrong Decisions in the Meron Disaster" | Israel Today

The director of the Holy Places in the Meron Disaster Investigation Committee: "What was will not be" - Walla! News

Commander of the Northern District in the Commission of Inquiry: "In principle, we do not limit the audience in Meron" - Walla! news

"We will not be silent anymore, abandon us": The families of the victims of the Meron disaster demand involvement in the investigation - Walla! news 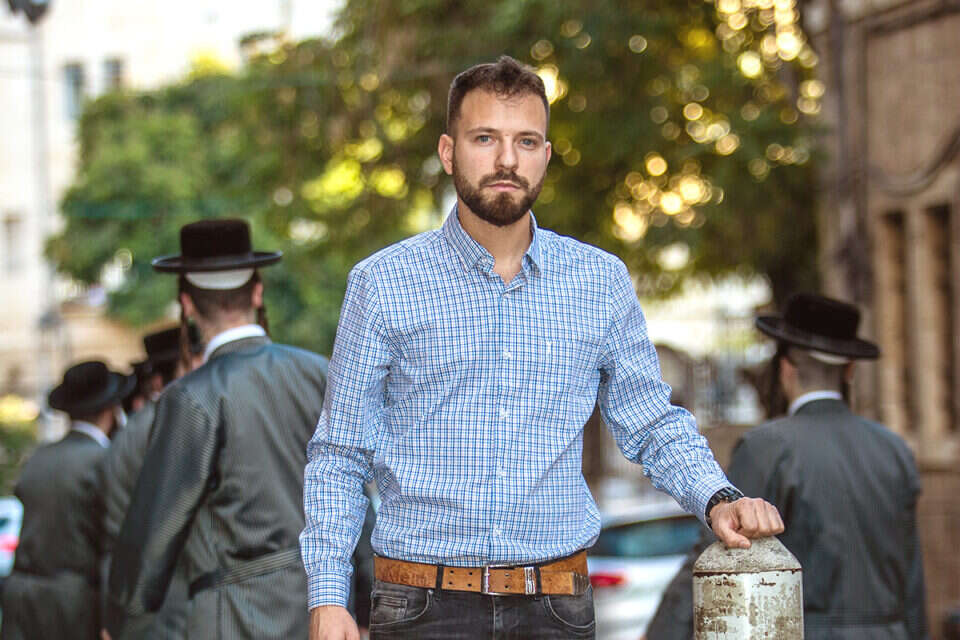 In the name of the brother: lost his brother in the Meron disaster and fights to expose the failures Israel today