In the pink month.. Several cases of breast cancer were diagnosed in Damascus

Damascus, SANA- The activities of the national campaign for early detection of breast cancer, implemented by the Ministry of Health, will continue for a month

The activities of the National Campaign for Early Detection of Breast Cancer, implemented by the Ministry of Health, continue throughout the month of October through awareness sessions and continuous scientific seminars in health and community centers and hospitals to raise awareness of the importance of early detection of the most common cancers in women in the world, in addition to providing free inspection and survey services available on year round.

In the General Authority of Al-Zahrawi Hospital in Damascus, where early detection tests and counseling are conducted throughout the year through a specialized clinic, the director of the authority, Dr. Rafael Atallah, stressed in a statement to SANA on the sidelines of a scientific awareness seminar in the hospital that awareness activities contribute to encouraging many women to undergo the necessary examinations. Even in the absence of symptoms of breast cancer, thus contributing to the detection and diagnosis of the disease in a timely manner.

Dr. Atallah indicated that during the month of October (the pink month), the hospital visits on a daily basis from 25 to 30 women to request the service of detecting breast diseases, as the hospital provides ultrasound and mammograms, as well as advice regarding risk factors for disease, the mechanism of self-examination and the appropriate age for conducting radiological examinations. .

Dr. Atallah revealed that since the beginning of this month and during the campaign, five cases of the disease appeared through x-rays, as the women were referred for biopsy to determine the type of treatment appropriate for each case.

For his part, the director of Ibn Al-Nafis Hospital in Damascus, Dr. Nizar Ibrahim, in a statement to SANA, praised the role of awareness campaigns by encouraging women to undergo examinations and to break the state of fear of disease, as this contributes to raising the rate of recovery.

Dr. Ibrahim also revealed that since the beginning of this month, 10 cases of breast cancer have been diagnosed among women of different ages, and that the operations department in the hospital performs 3 to 4 mastectomy operations per week, including healthy and cancerous masses.

It is noteworthy that the Damascus Health Directorate provides free early detection services for breast cancer throughout the year in the Zuhair Habibi centers in the Al-Jabba area and Abu Dhar Al-Ghafari in Mezzeh, in addition to the Al-Zahrawi and Ibn Al-Nafis hospitals.

In the pink month.. Several cases of breast cancer were diagnosed in Damascus

At the end of the pink month... a breast cancer survival story and a lecture on psychological support 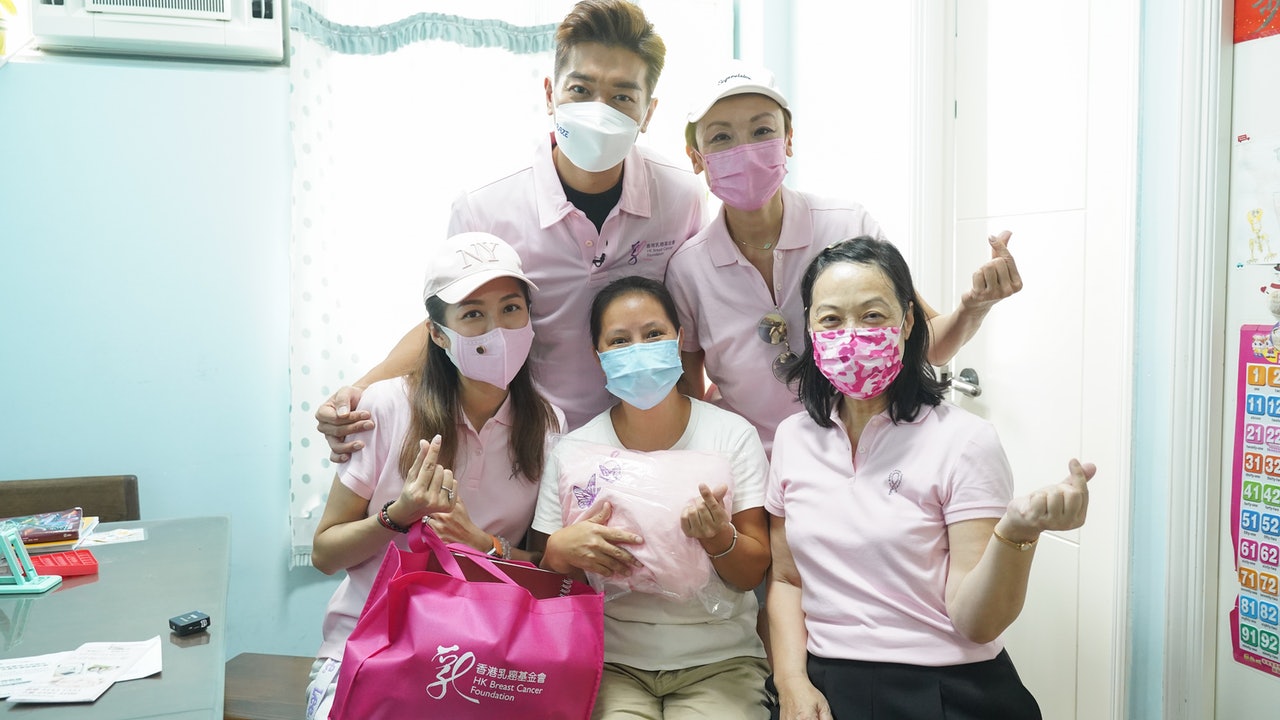 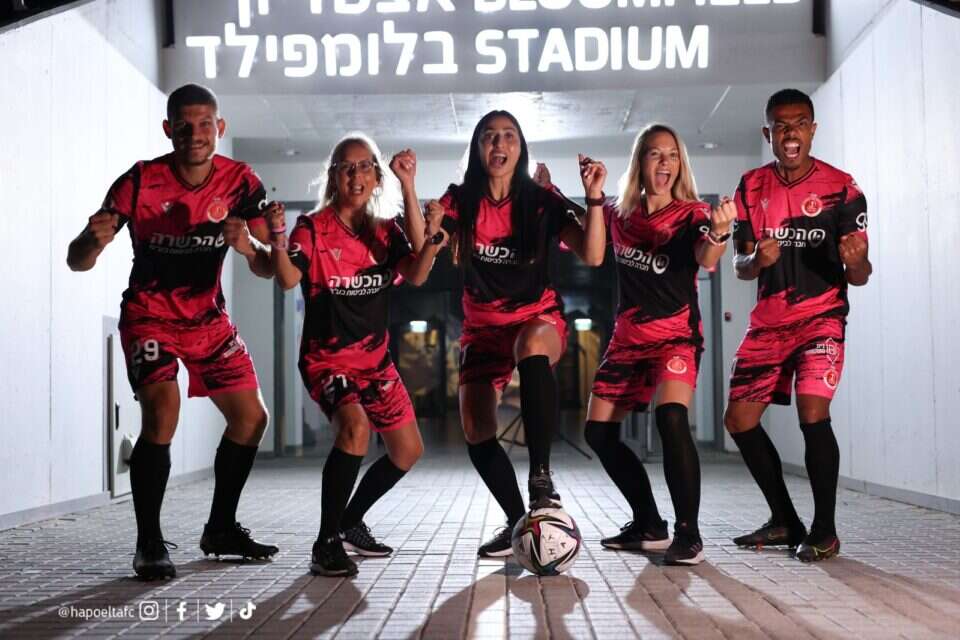 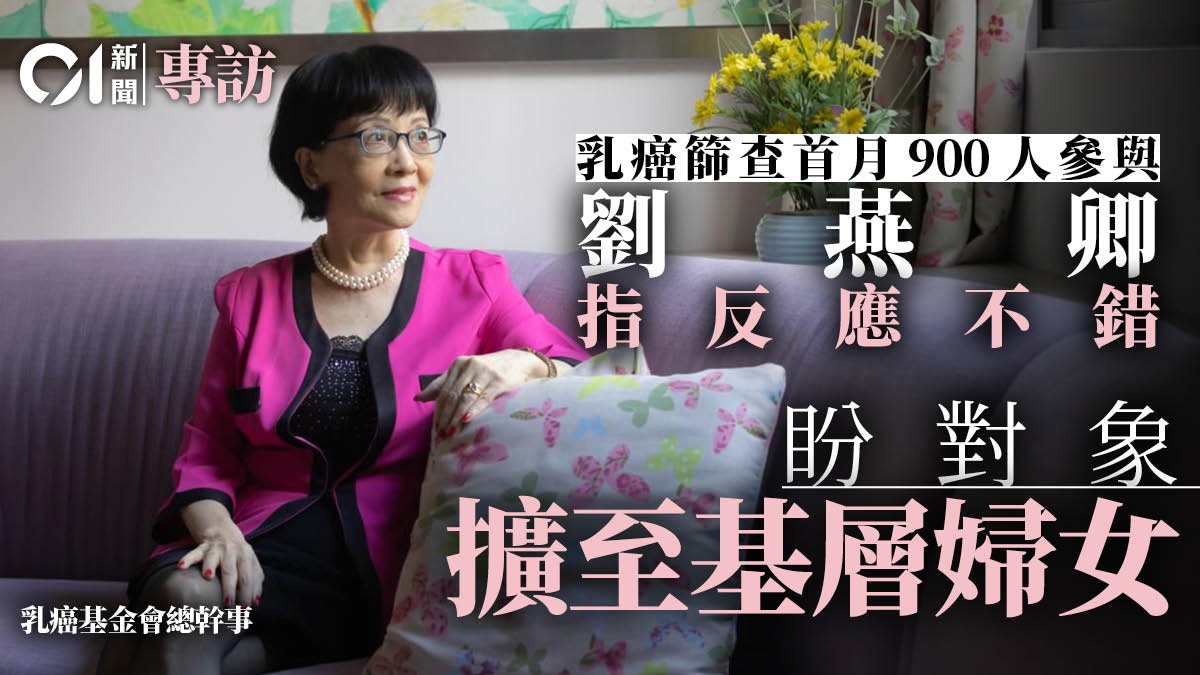 Health announces the results of the Pink Month campaign