Portal, a 44-year-old resident of Ashkelon, is accused of robbing a post office in Rishon Lezion with the threat of an accessory that looks like a gun • He is known as one of the contestants in the fourth season of the famous reality show

The "Big Brother" outlet is accused of robbing an Israel Post branch with gun threats:

The Central District Attorney's Office this morning (Thursday) in the Central District Court, indictment against Zvi Portal, a 44-year-old Ashkelon resident, for robbing a post office in Rishon To mark using an accessory that looks like a gun.

According to the indictment, filed by attorney Avital Fink, the defendant arrived at a post office in the city of Rishon Lezion wearing dark clothes, a glow vest and a helmet on his head. He waited outside the office until a few minutes before closing and when there were no customers.

Portal entered the branch, aimed through the service window a black cylinder aimed at the gun at the facts and the branch manager who was at the scene, demanding "the money" from them.

In response, the branch manager took out a sum of about NIS 5,500 in bills and placed them on the counter.

Defendant took the cash, left the branch, returned to his vehicle and left the scene.

Simultaneously with the indictment, a request for detention was also submitted until the end of the legal proceedings against him.

With weapons drawn in front of children: A gang was caught robbing hundreds of thousands of virtual currency buyers - Walla! news

Five months after being attacked in a robbery: Chef Shalom Kadosh has been released from the hospital - Walla! news 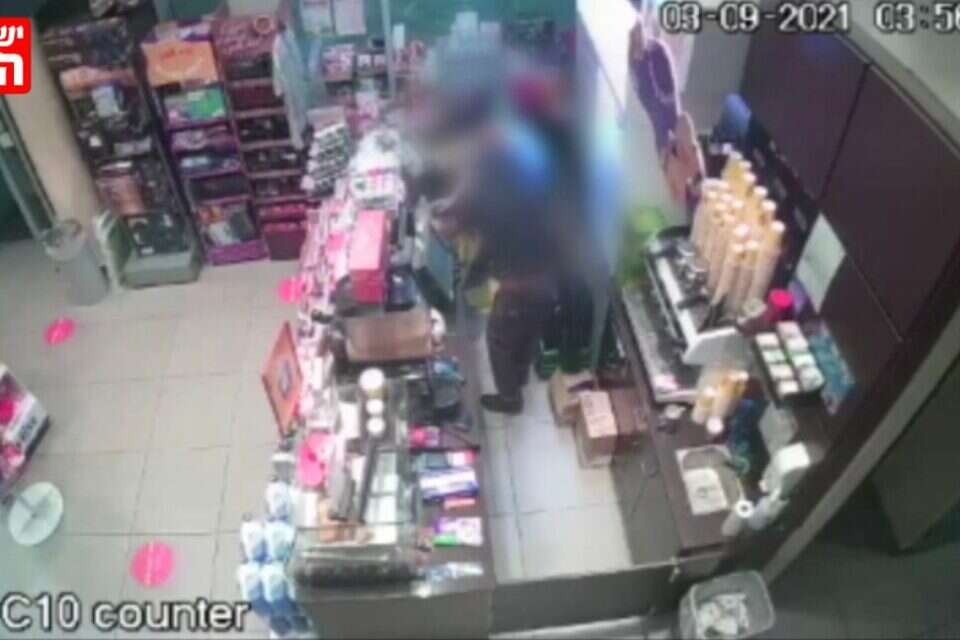 Indictment: Threatened the seller with broken glass and robbed a convenience store at a gas station in Rishon LeZion | Israel Today 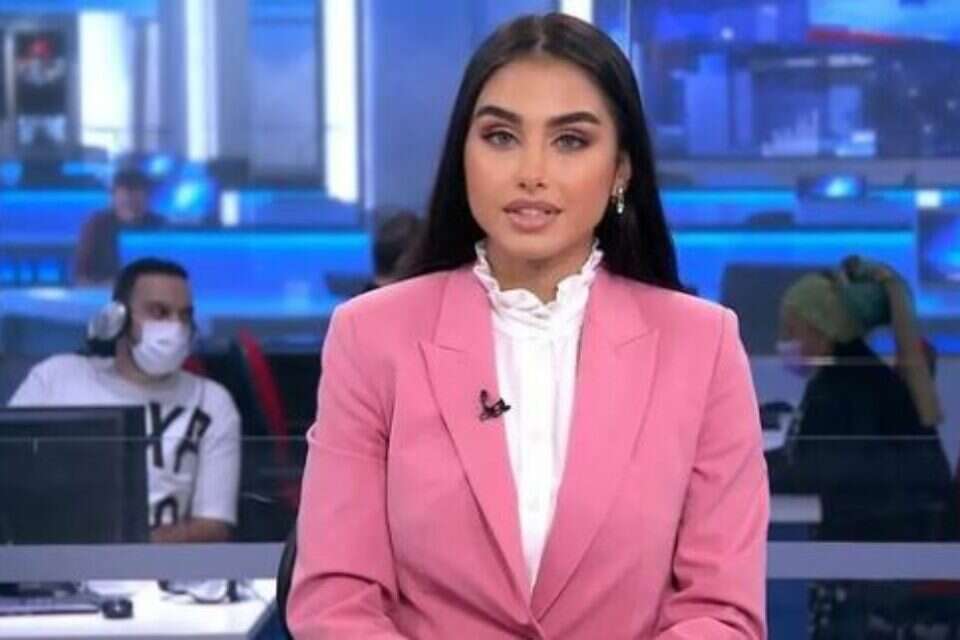 And then the news: Maggie Tabibi joins Channel 20 | Israel today