Julia has been missing in the Czech Republic since Sunday and was found on Tuesday. The girl did not eat or drink anything during that time.

Julia has been missing in the Czech Republic since Sunday and was found on Tuesday.

The girl did not eat or drink anything during that time.

Waldmünchen / Chercov - Julia (8) has been missing on Mount Chercov since Sunday, she was found by a forester on Tuesday and was able to leave the hospital on Wednesday.

This was announced by the Upper Palatinate police in a press release.

Except for a slight scratch on the leg, the child was uninjured.

She left the hospital around noon accompanied by her family.

Julia (8) wanders through the forest: She slept in the tall grass - no eating or drinking

After initial interviews, Julia was always on the move and probably covered several kilometers.

According to the police, the exact route can no longer be traced.

At night she slept in a meadow in the tall grass.

She also saw animals such as deer, foxes and a wild boar.

She said that she was afraid in the forest at night and therefore had not drawn attention to herself.

She also stated that she did not eat or drink.

You looked for the hiking trail of the ascent, but couldn't find it.

Missing Julia found in the Czech Republic: Family sends thanks

Immediately after her discovery, Julia came to a German hospital and met her parents there.

The situation was also described by the police officers present as very emotional.

The family sends a message through the police that they are “overjoyed and expressly thank all the helpers”.

Now you need time for yourself first, which is why you are explicitly asked to respect your privacy. After Juliet's Odyssey in the Forest: Experts give survival tips for children 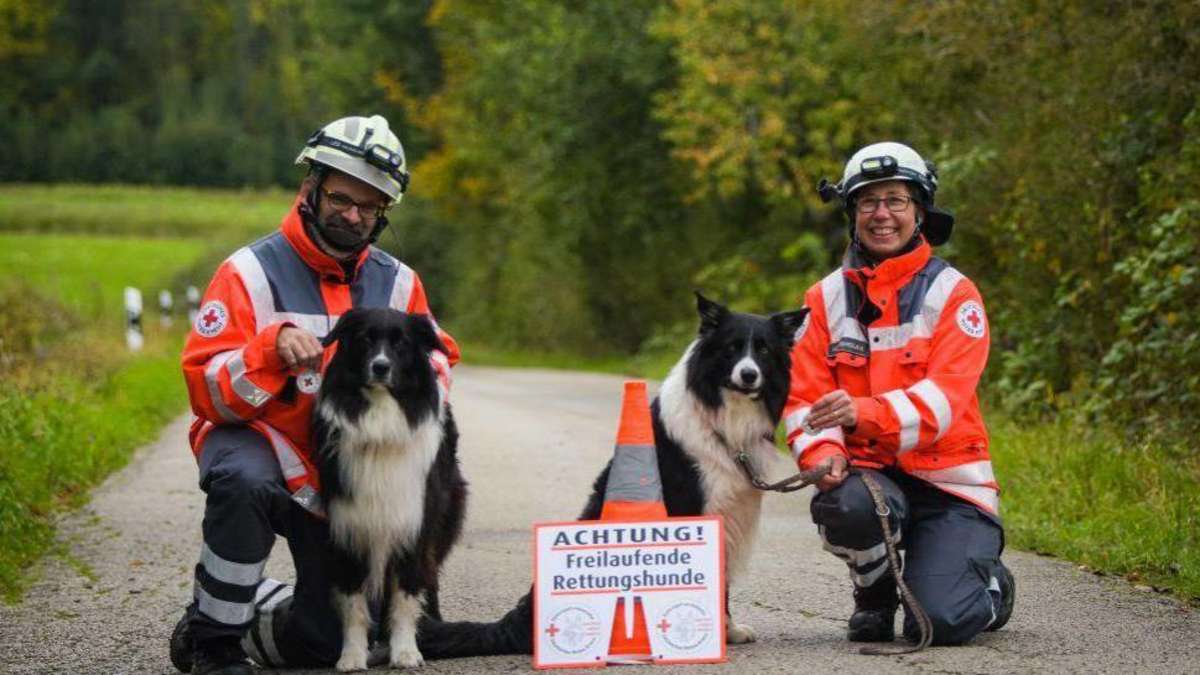