Khatunami: This is what we and Nitzan need to do to get out of the mess | Israel today

Nitzan is afraid to open up, and this may jeopardize the relationship she has with Mano • What both Nitzan and Mano need to internalize is that in order to fall in love you have to take risks 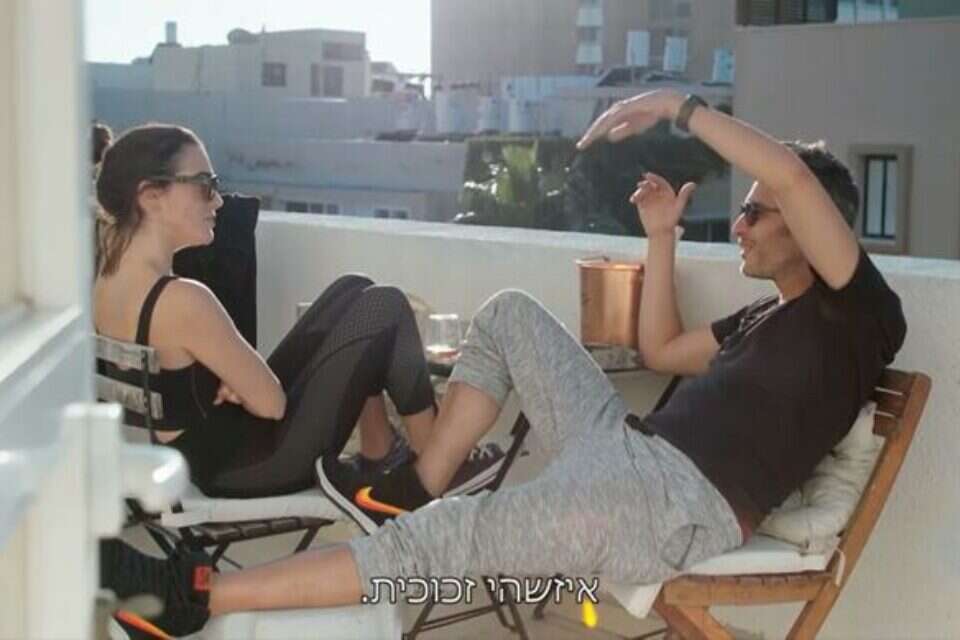 In the episode of "Wedding at First Sight" that aired last night (Wednesday) we received a reminder of an explosive issue in the early stages of any relationship creation: our ability (or inability in most cases) to internalize that the other party does not think like us and does not see things as us.

If we do not talk about it with him, we will probably not be able to reach new (and good) places.

At the beginning of the season Mano was portrayed as a douche and after one or two episodes we learned that he has a French charm and we started liking him.

His discernment, combined with high emotional intelligence and a fine sense of humor, did it for all of us.

Then later, something in him was lost.

There was a sense that he was flowing with the situation and not fully involved.

Until yesterday, when his quality name returned to the screen in one sentence: "I feel that she did make an effort to get closer to me, but what I perceive as intimacy is not what she perceives as intimacy."

And that's exactly the point.

This is true for any two people, and even more so when it comes to a man and a woman.

Just a chapter or two ago, Nitzan noticed that she spoke in words and Mano spoke in touch, and Yael told her that these were indeed two different languages.

Here, too, the understanding that everyone sees the closeness between them differently, is significant.

Without this understanding, a deaf discourse may take place.

The solution to this gap is one: communication.

Talk, ask and try to find out with the other party what intimacy is.

Do not be afraid to fall in love.

Mano picks up Nitzan superbly and shows her the trap they are in.

He diagnoses that she is afraid to take risks and therefore is left behind emotionally.

On the other hand, he explains to her that this is exactly the reason why they both came to the program: to deal with the difficulties and make it work.

Mano is right when he says that there is no contact between them.

This is one of the things that stood out a lot in the previous episode, when on New Year's Eve they kissed a light and short kiss for the new year.

The fear of getting hurt exists in all of us, certainly in those who have already experienced some unsuccessful relationships.

You have to make a big leap and risk a lot to be successful, and it's hard to do.

It's hard to do when you're in real life, and even harder when you're in front of cameras in an intense relationship and have to make a jump of confidence after two weeks of knowing the guy.

What is the option?

Keep the heart from getting hurt and on the way feel nothing?

Yael said it to Einat, Karin, and now Nitzan needs to hear it.

Yes, falling in love is scary!

But if it works for you, it's worth it.

According to the promo for the next episode (which will be broadcast tonight), Yael evokes something in them.

Hope this is something good because they are really a lovely and authentic couple and we want them to succeed.

The author is the author of the practical guide to creating a relationship: "From all my educational educators" - all the secrets that have never been told to you to create a relationship. 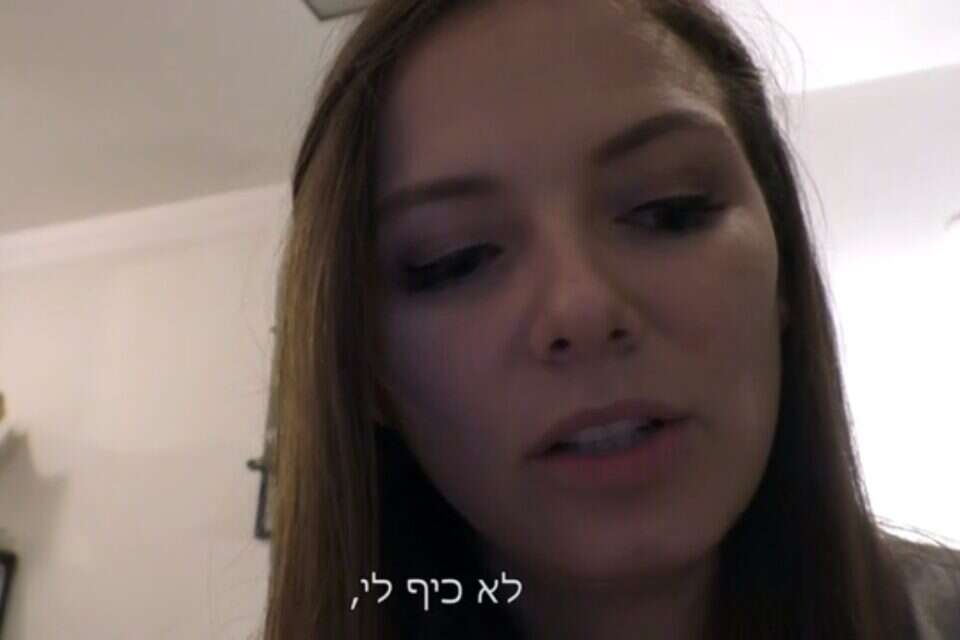 "Married" women are the ones who create the difficulty Israel today

Karin does not interest Itamar. Amazing how much he is willing to invest in it for the pose - Walla! culture

Nitzan residents are struggling to arrange a road to enter the settlement: "They laid siege to us" - Walla! news 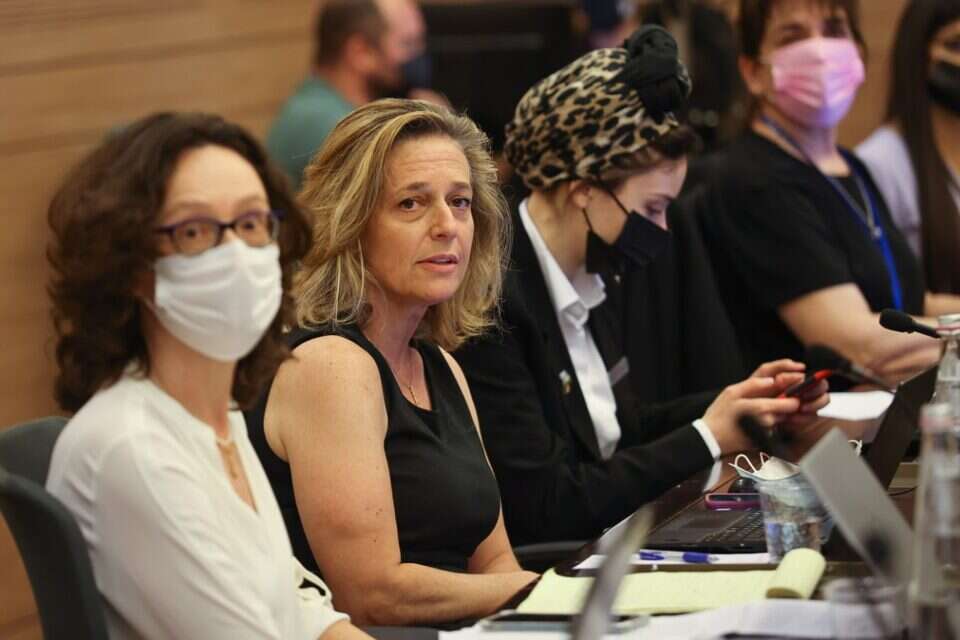 What shocked you about Ben and Manor? You know that every matchmaking in my wedding will crash - Walla! culture

We could immediately identify everything that led to the separation of Manor and Ben. But psychologists disclaim responsibility - Walla! culture

"I could have been in a completely different place" - Walla! sport