Kill at the push of a button

Landsberg - war means fight means killing. Means to face the danger. But what if there are whole time zones between what you are fighting and yourself? What if the act of killing equates to a distant push of a button in video game mode? This is the subject of George Brant's play "Am Boden [grounded]". The "Much Ado About Nothing" theater from Munich was a guest at the Landsberg City Theater. And impressed with a no-frills presentation "on the rocks". Landsberg - war means fight means killing. Means to face the danger. But what if there are whole time zones between what you are fighting and yourself? What if the act of killing equates to a distant push of a button in video game mode? This is the subject of George Brant's play "Am Boden [grounded]". The “Theater Much Ado About Nothing” from Munich was thus a guest at the Stadttheater Landsberg. And impressed with a no-frills presentation "on the rocks".

She is an F-16 fighter pilot. “It's the speed,” she enthuses, “I rain rockets on minarets”, everything for the adrenaline rush. And for the blue in which she maneuvers her 'tiger'. Katrin Wunderlich starts straight into the piece, without opening credits. Without anything she stands on the dark stage, in the background there is only a combat suit, because she will later slip on and off again. In the shadow, musician Ardhi Engel, who accompanies Wunderlich's monologue in a cautiously atmospheric way with electronically amplified self-made stringed instruments.

Wunderlich modulates the fighter pilot's story with her voice without extremes, no whispering, no screaming - and yet every nuance of feeling seems tangible. In a fast run, she tells about getting to know Eric, her pregnancy, the daughter. The time after the birth, when she stayed at home for three years until she couldn't take it anymore. She lacks the adrenaline. But instead of the blue of the sky, it sits encapsulated in gray: the gray of an air-conditioned trailer in the desert somewhere in the United States. From there she kills via drone: no longer the 'Tiger', now the 'Reaper', translated as 'Grim Reaper', from the push of a button to the triggering one and a half seconds. Instead of being a fighter pilot, she sits in the “Chairforce” with the “Armchair Farters”.

Actually a gift, she tries to convince herself that death has disappeared from everyday life. "I kiss my child goodbye every day and go to war." She puts on her flight suit to work because it tells her who she is. “I earned it with my sweat, my brains and courage.” But now there is only a joystick in front of her, to the right of the 19-year-old with chewing gum in his mouth. “My days as a lone wolf are numbered. I no longer set the tone. ”There are days when nothing happens. There are days when she kills “a few men of military age”. War becomes routine for her, shift work. Your targets are pixels in the drone's viewing angle. It erases them with the push of a button, "splash". The only real thing are crosses in the desert sand,that she passes by on her way to work every day. Someone set them up to get the dead "out of the gray".

This disembodiment of the enemy deprives her of any existing - and generally questionable - justification for killing someone else: the possibility of dying in battle is extinguished. Who is guilty, commands the voice of the 'gods' from the headphones. The boundaries between reality and drone image are becoming increasingly blurred. That there, that could be her car, that person herself, that her daughter - the moment when she refuses the order and crashes the drone. In the end she stands before the military court, trapped in the gray, "my home, on the ground, grounded".

The fact that Wunderlich acts on a dark, empty stage in Eos Schopohl's production supports the pilot's struggle within. The lighting alternates between the direct spot on her and a softer, wider light - the moments in which the pilot talks about the 'other world' of her family. A light that becomes less and less until it finally disappears completely. The 'reduction' principle is perfectly implemented here. And with this he puts full attention to the haunting text, in which every word is in the right place.

George Brant's monologue not only sums up the dubiousness of modern warfare - he questions war, the killing of even strangers on the basis of the command of an impersonal, abstract power.

In 'normal' war, the justification for killing seems to be legitimized in the defense against one's own death.

But if this danger disappears, there is no justification for resistance.

Only then does the action, the killing itself, become visible.

And only then does human compassion seem to be expressed.

Because this dehumanized goal is so abstract that you could be yourself. 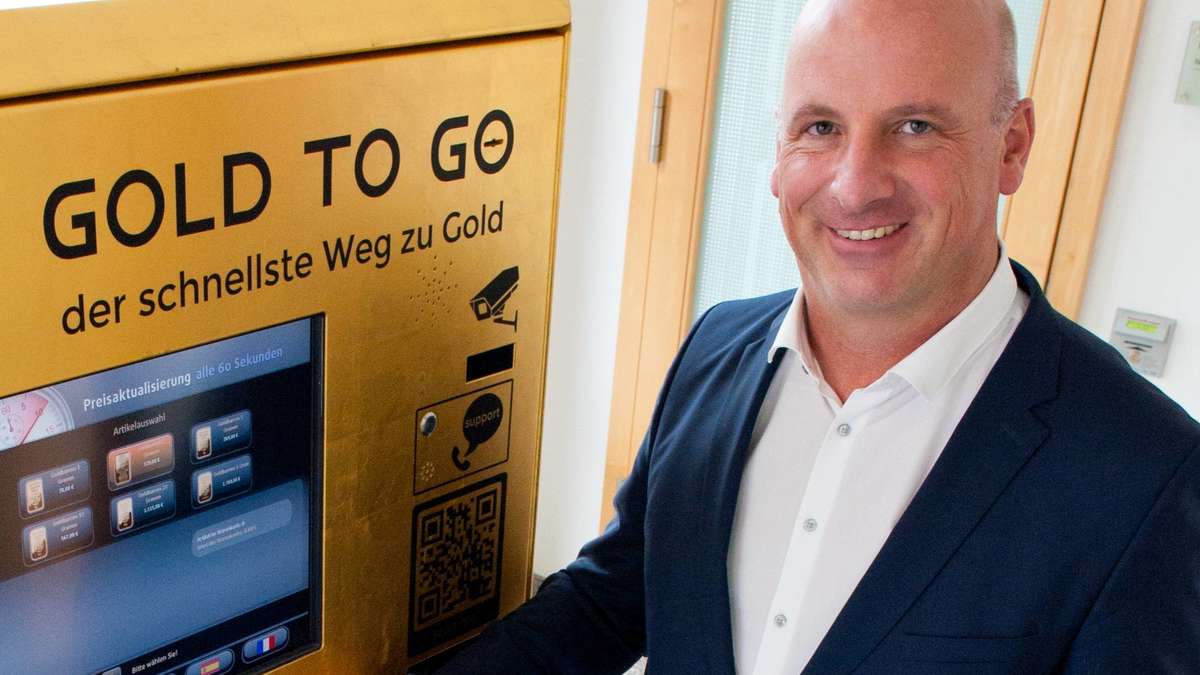 There is gold from the machine here

Kill at the push of a button 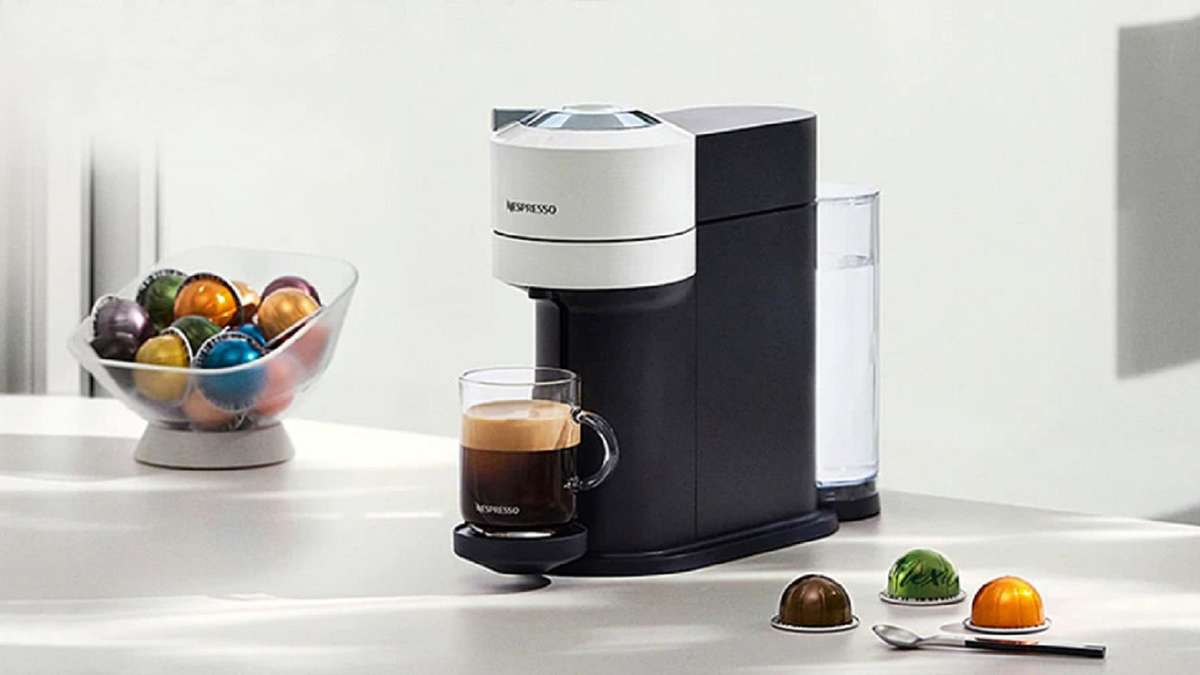 De'Longhi Nespresso Vertuo Next now cheaper than ever - with milk frother The Syrian national team player for special sports, Fatima Al-Hassan, is sixth in physical strength in the Paralympic Games in Tokyo 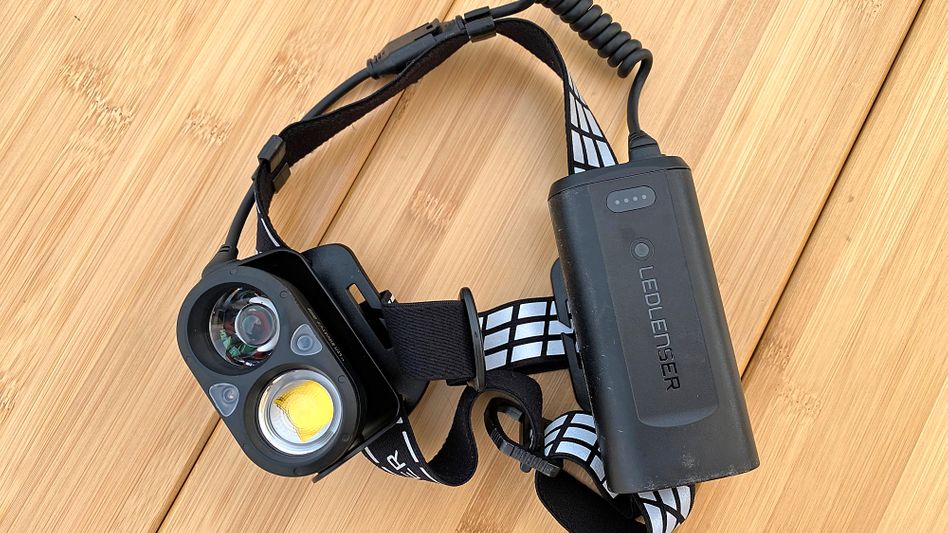 Flashlights and headlamps in the test: They are very bright