A cycle path connection from Germering to Krailling and Gauting - this has long been the wish of the ADFC, KIM companies and municipalities. The Krailling community now wants to tackle the million-dollar project and apply for funding. 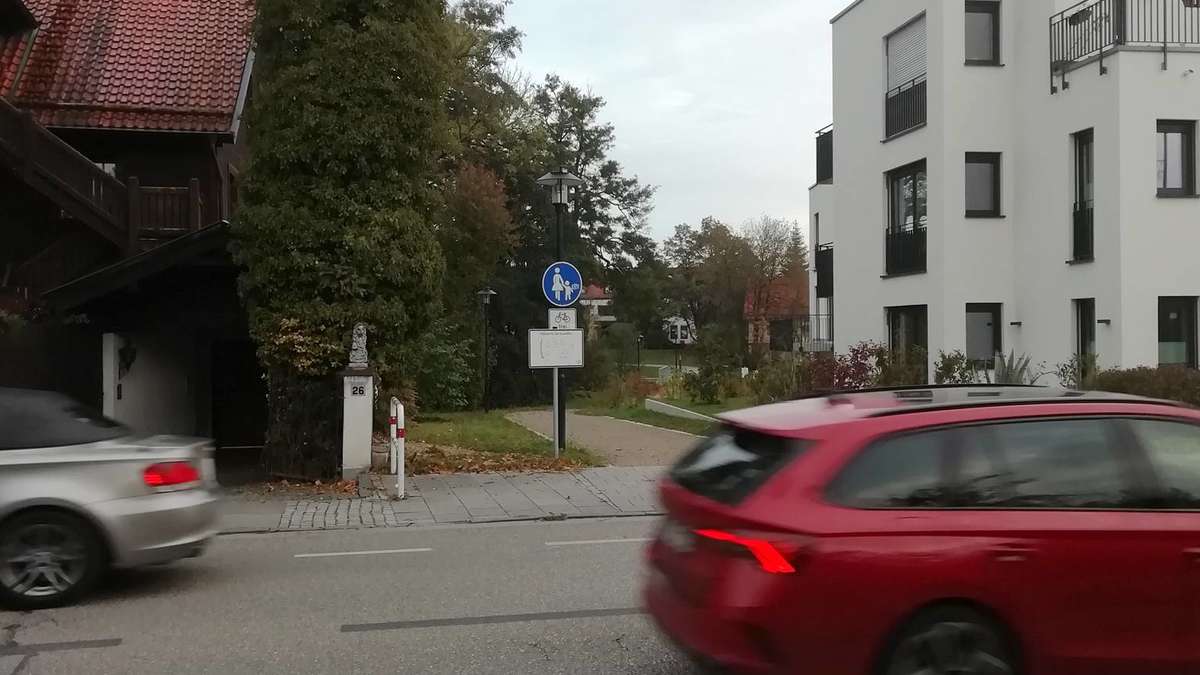 A cycle path connection from Germering to Krailling and Gauting - this has long been the wish of the ADFC, KIM companies and municipalities.

The Krailling community now wants to tackle the million-dollar project and apply for funding.

- The “City and Country” funding program gives municipalities the opportunity to access large amounts of funding to improve the cycling infrastructure.

Krailling decided to take this opportunity (we reported).

On Tuesday, the Building, Environment and Transport Committee set a list of priorities.

There were four projects to choose from.

Environment officer Verena Texier-Ast made it clear right from the start that the administration could prepare a maximum of two projects for the application to receive the funding due to the workload.

The municipal councils unanimously agreed to put a crossing aid for cyclists on Gautinger Strasse at the top of the list of priorities. To the south of the former Braun property, at the level of the new Würmbrücke, a central island will make it easier to pass the busy road. Cost: around 152,000 euros. Not only cyclists, but also children on their way to school would benefit from the central island. Richard Siebler (CSU parliamentary group) considered this to be a “dangerous interim solution”. For the safety of the schoolchildren, a traffic light must be set up at this point, he demanded. However, it was questionable whether the State Building Authority would be involved, as there are already two traffic lights nearby. The administration was asked to check this. If, contrary to expectations, a traffic light should be possible,the funding application for the crossing aid would be superfluous.

Costs of around 1.4 million euros

In any case, they want to provide this for the approximately two kilometer long cycle path connection via Kraillinger Flur from Germering to Gauting, for which Mayor Rudolph Haux strongly advocated.

The expected funding of 75 percent could really save money on this project, says Haux.

The costs are estimated at around 1.4 million euros.

The cycle path along Neue Gautinger Straße could run outside the fence of the tank farm or inside on the existing farm road of Krailling Oils Development GmbH.

A Munich office had already presented the draft planning to the local council in spring 2020.

The project to continue the cycle path from Pentenrieder Strasse to Fischerfeldstrasse and then to the western outskirts of Kraillings has been postponed for the time being.

The fourth project, to apply a 180-meter-long bicycle protection lane to the roadway at the Pentenrieder Strasse underpass, was not considered to be a priority due to the low cost of around 10,000 euros.

The congregation could still raise this amount itself despite its poor financial situation, it was said at the meeting. Difficult to implement: cycle superhighways need a lot of space From Germering to Gauting The visionary from Krailling For delivery bases: Swiss Post is looking for new locations 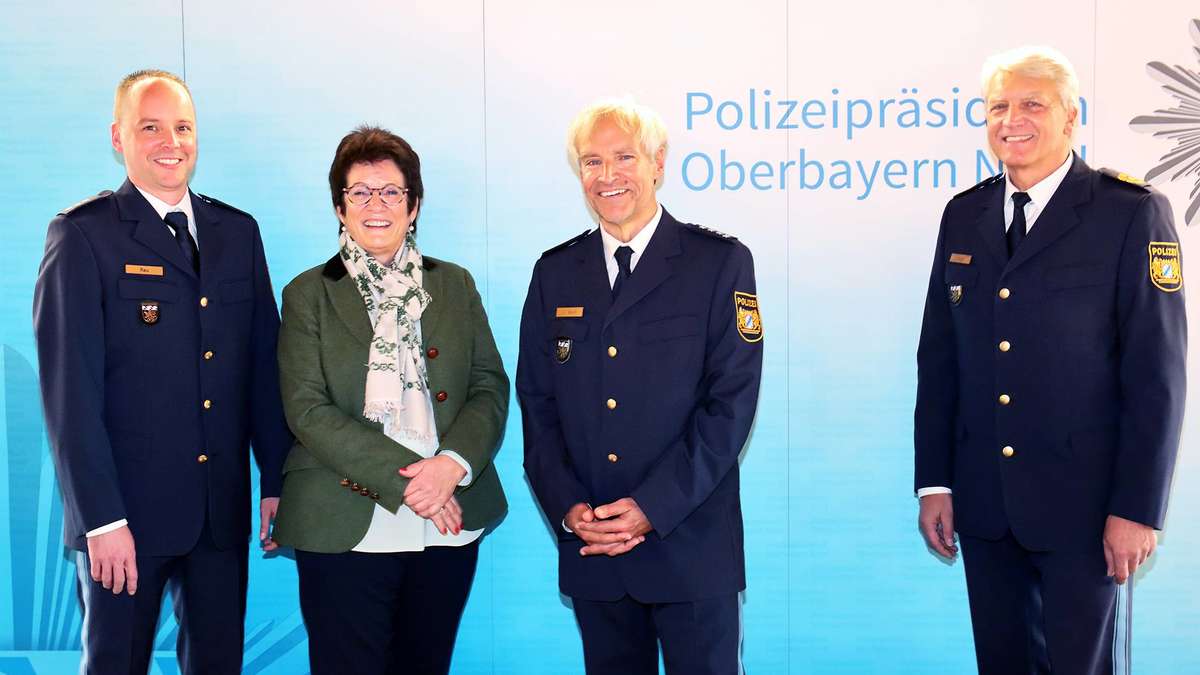 Completely new management level at the police: the new boss knows every corner of Gauting 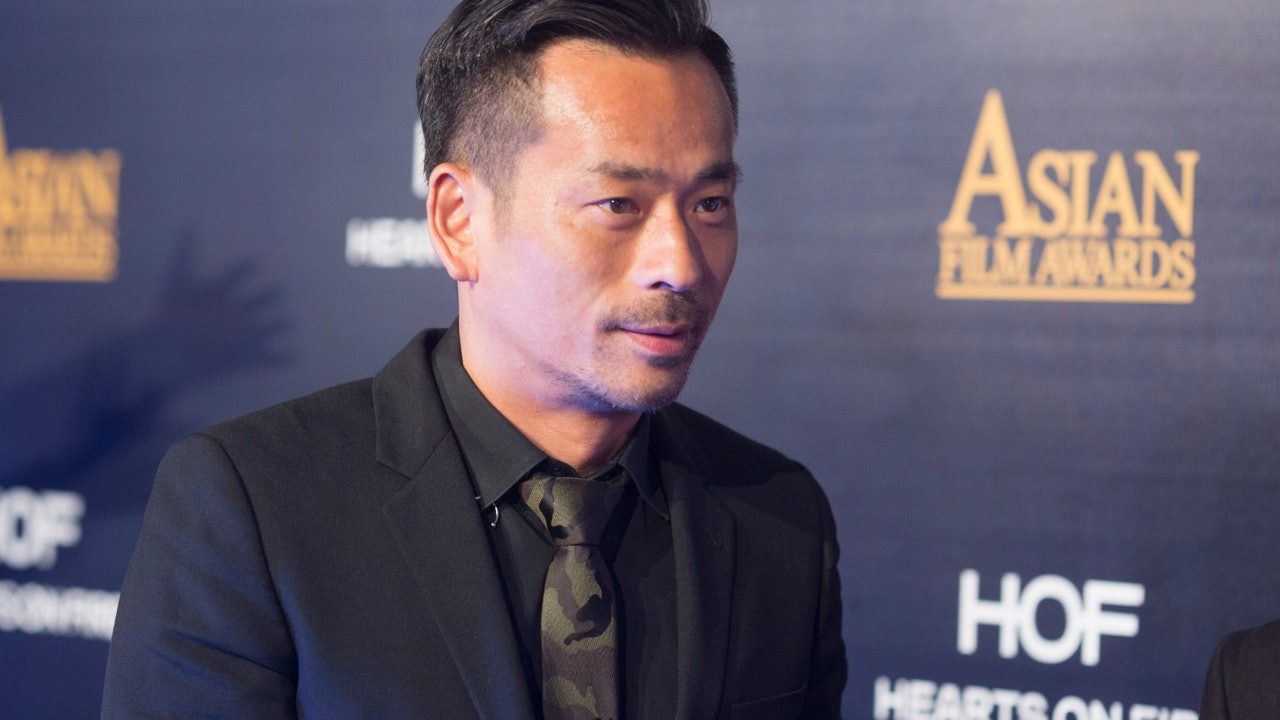