The Brooklyn Nets star, who refuses to be vaccinated against Corona, explained what the heart of the matter is: "We live in crazy days. I do not intend to give up the game for the sake of vaccination laws. Everyone has the right to do what he feels for himself" • James Harden responded: " We respect Kyrie, but we have work to do. " 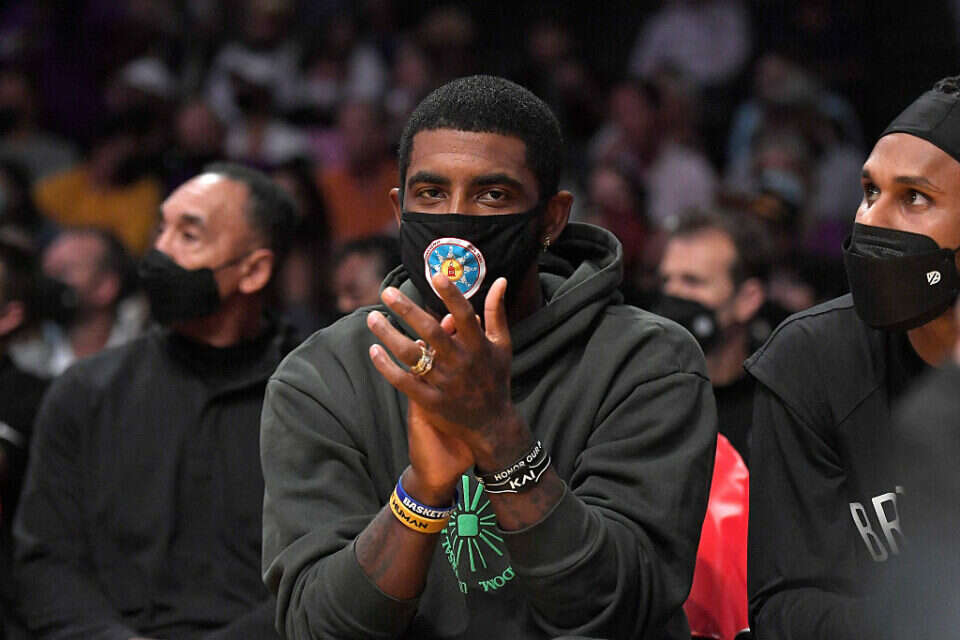 Kyrie Irving is strong on the agenda.

The Brooklyn Nets star, who refuses to be vaccinated unlike the rest of his teammates and the vast majority of league players, decided early in the morning (Thursday) to respond to the big storm he has been in for the past two weeks.

At the beginning of the week, the Nets decided to cut matters and determined that any player who does not get vaccinated against the corona virus, will immediately be removed from the team staff and will not even be able to train and play with the team, not in home and away games.

Meaning: At the moment, Irving will not be able to help his teammates in the championship fight this season and will probably not be able to win a contract extension at the end of the season, according to a report by Shams Charania from Athletic.

Early in the morning Irving went live on his Instagram account, explaining what was behind his resolute refusal to get the vaccine: "First of all, do not believe the talk of me retiring, I do not intend to give up the game for the vaccination rules. Everyone knows the reality is to be new "York and the Nets, I have to be vaccinated, but I choose not to do that, and that's just my choice."

"I did not hurt anyone," Kyrie continued in a monologue, "I had to make my decision ... everyone tells me you'll lose her money. So what the hell? Money is not always the big deal. You think I really want to lose money Do you really think I do not want to fight for the championship, do you really think I want to give up my dream and sit at home while my friends fight on the floor? I'm working on it from the day I was a little kid ... But the right to do what everyone feels about themselves.

Will they manage without Kyrie ?, Photo: Reuters

"I still do not feel insecure about the vaccine, and that's fine. I'm aware of the consequences and that's fine too ... We're living in crazy days. Hey, I did not hurt anyone, I did not commit any crime. If anyone decides to get vaccinated, I definitely support it. Let him do what he thinks is best for him .. ".

And what do his teammates have to say on the subject.

"We all love Kyrie and respect him for his beliefs," said James Harden, but we have work to do - to win the championship.

I still want to do it, and I feel like the club feels the same way.

I have not yet spoken to Kyrie face to face, but I understand that he has his own beliefs and that he wants to insist on them. " 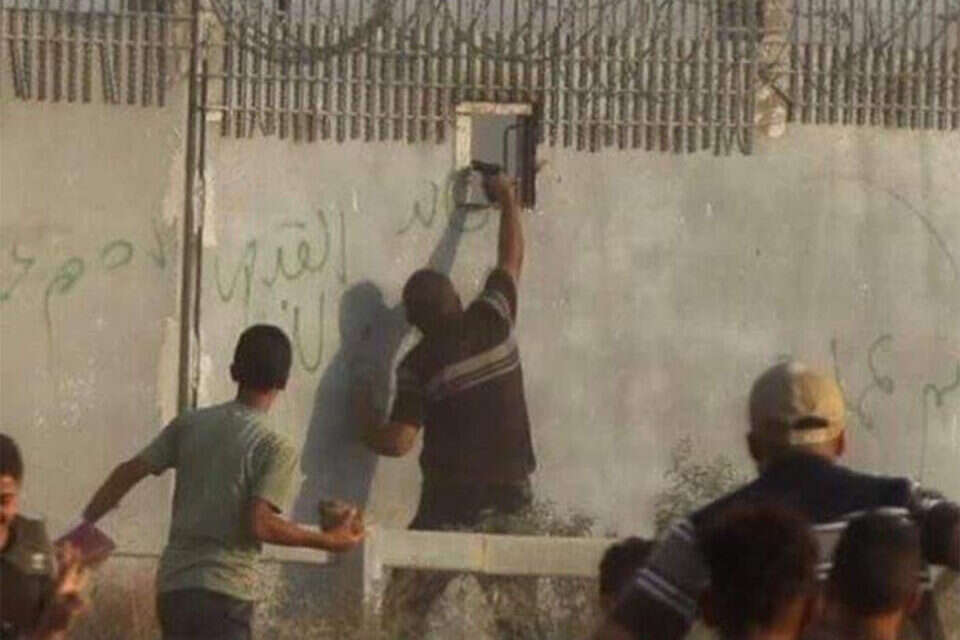 Opinion | According to legal logic: it seems that little Eitan will be returned to Italy Israel today 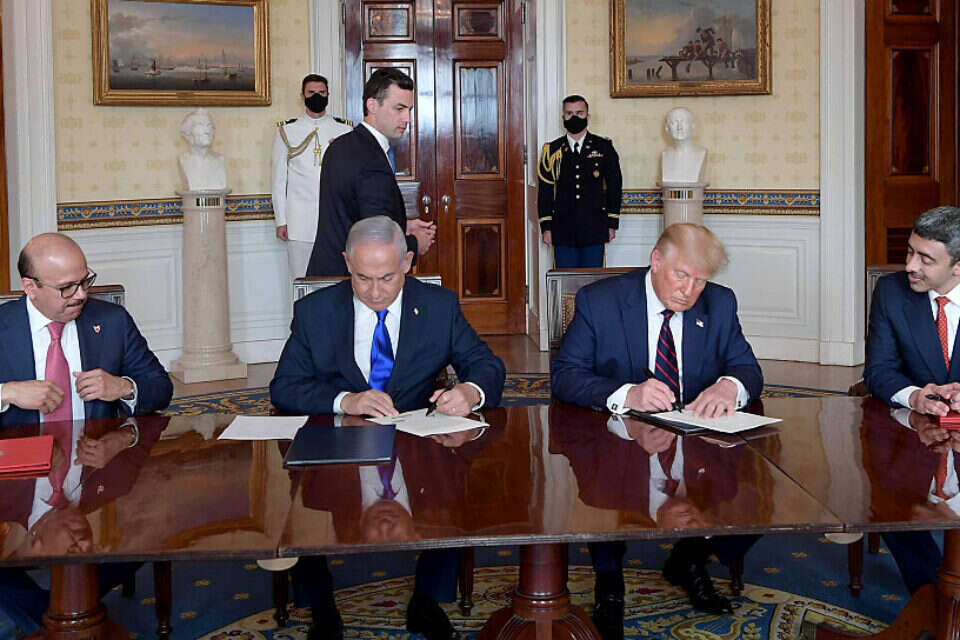 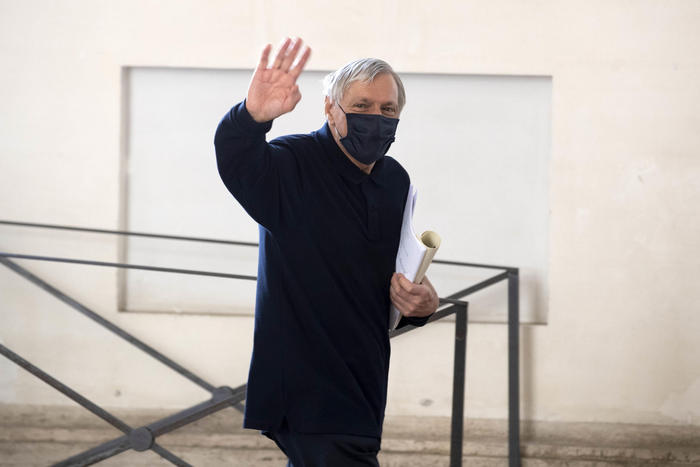 Don Ciotti in Giffoni, the last ones changed my life

Travel with peace of mind｜The fitness industry worries that business plummets by 30% and promotes relaxation of business restrictions: Baltimore
2021-11-24T03:40:45.584Z

Yang Deqiang said that the national team's visit to Hong Kong does not currently have all the red cicada athletes and their team members applying for exemption from quarantine
2021-11-24T03:22:24.779Z

Killing the school｜Longxiang official suspension of the school sector: obliterating the value of school-running groups and urging the implementation of small-class teaching
2021-11-24T02:46:24.262Z

Travel with peace of mind｜Huang Jielong material Class A restaurants will upgrade difficult to transform into takeaways: Zhoujie is crowded with people
2021-11-24T02:28:30.639Z

01 News ︱ Hong Kong University Shenzhen Hospital only renews its contract for 5 months until next month, the student school committee is concerned about the prospects of operation
2021-11-24T02:10:25.351Z