A blow to Guy Goodes' team: One of the most prominent players on the team flew to the US for family reasons and it is still unclear when he will return to Israel 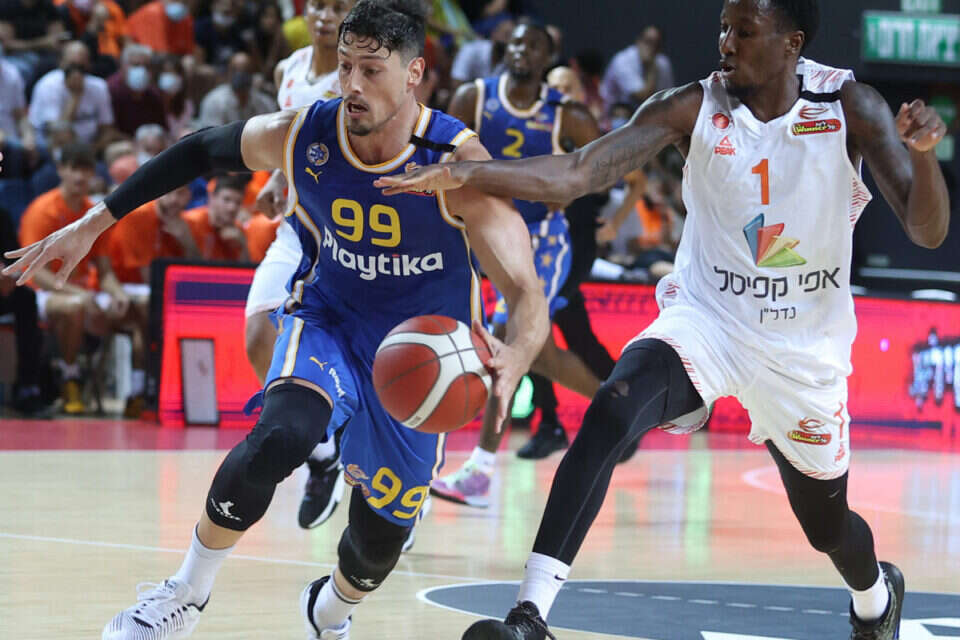 With the start of the season, Maccabi is difficult for Maccabi Rishon LeZion: Chris Claiborn left Israel and flew to the United States for family reasons, and for now it is not clear when he will return to Israel.

After the loss to Hapoel Holon earlier this week, coach Guy Goodes said that the player's wife is in a US hospital due to a medical emergency. Apparently her condition did not improve and the player had to return home to stay with his family in the near future.

The Oranges started the season badly and were defeated by 34 points in the opening round of the season.

Clayburn was one of the bright spots in the entire pre-season, and as mentioned, it is now unclear whether and when he will return to Israel.

If the period of absence is extended, the group will have to look for a replacement. 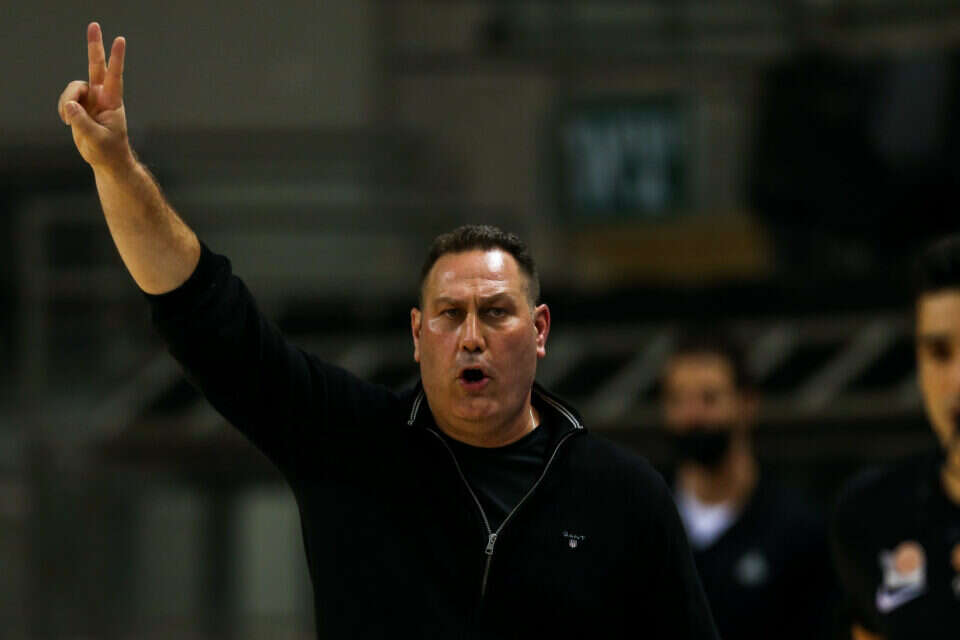 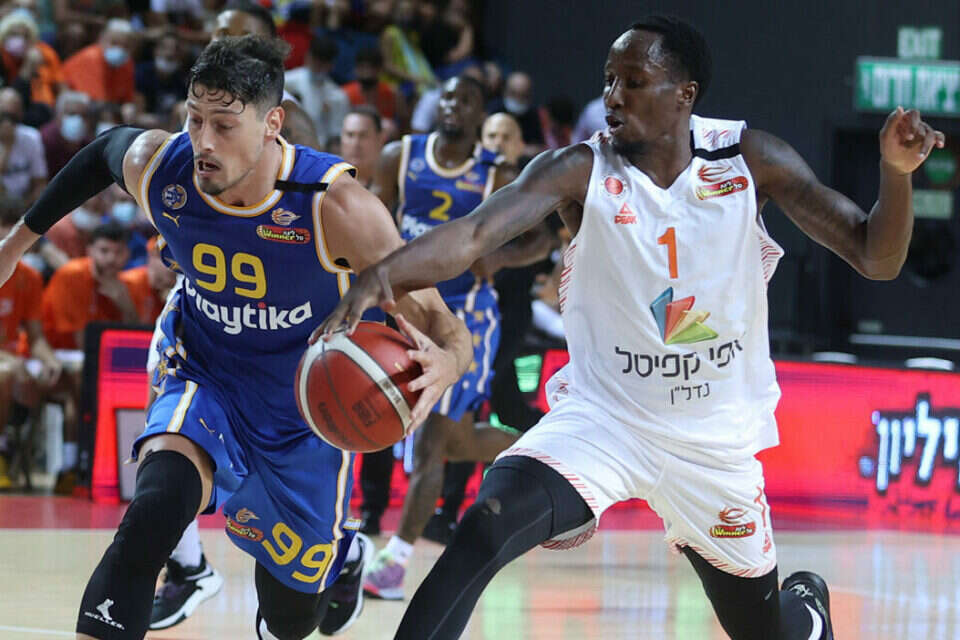 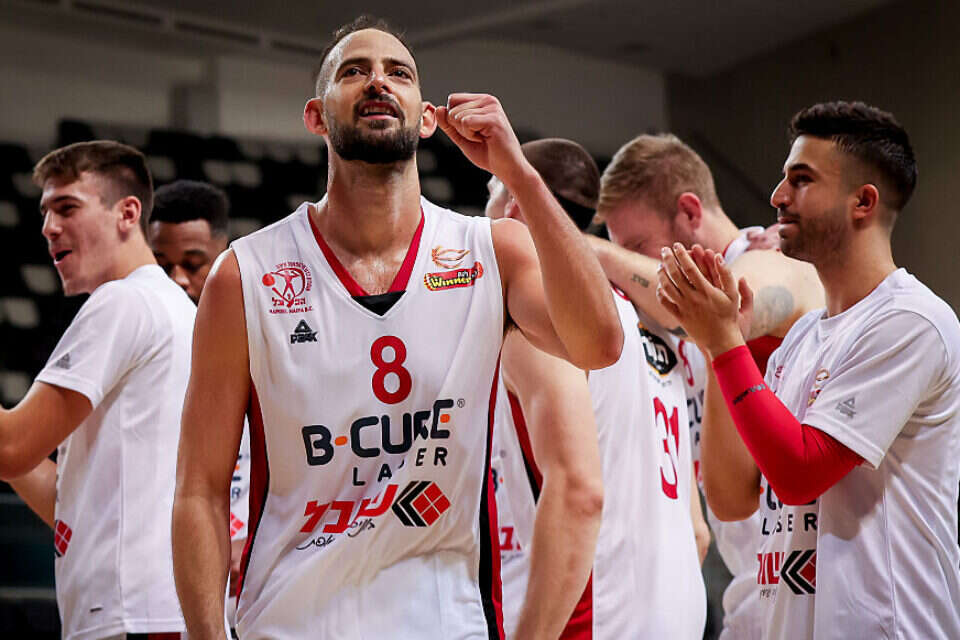 Almost ran away from her: 94:98 to Hapoel Haifa over Maccabi Rishon LeZion | Israel Today 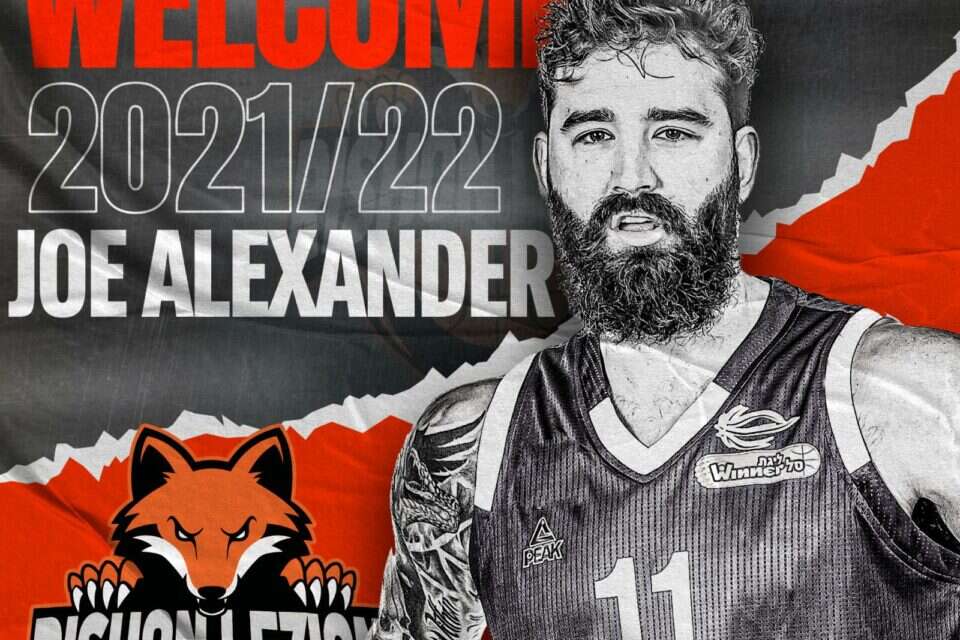 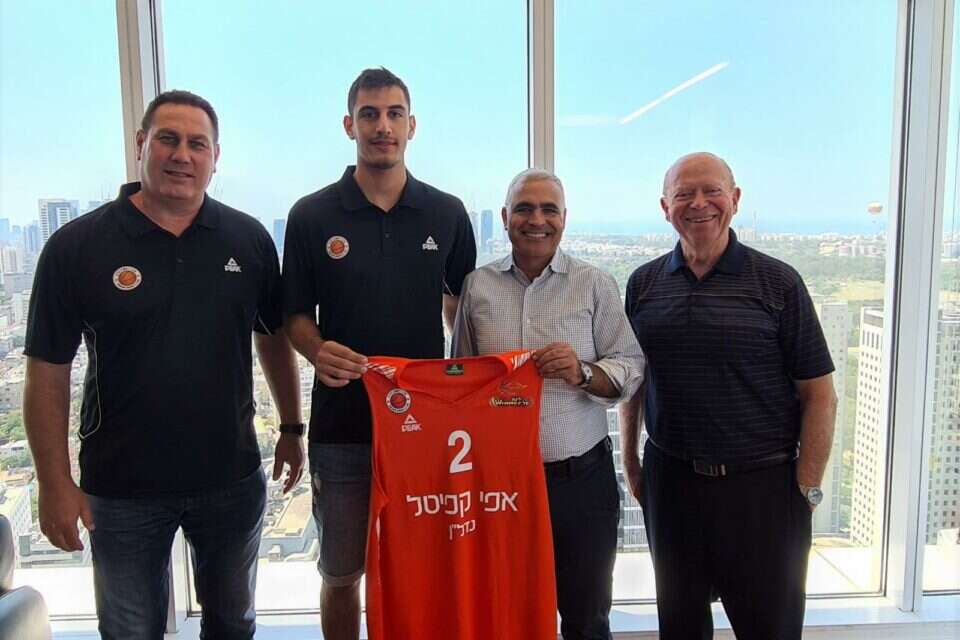 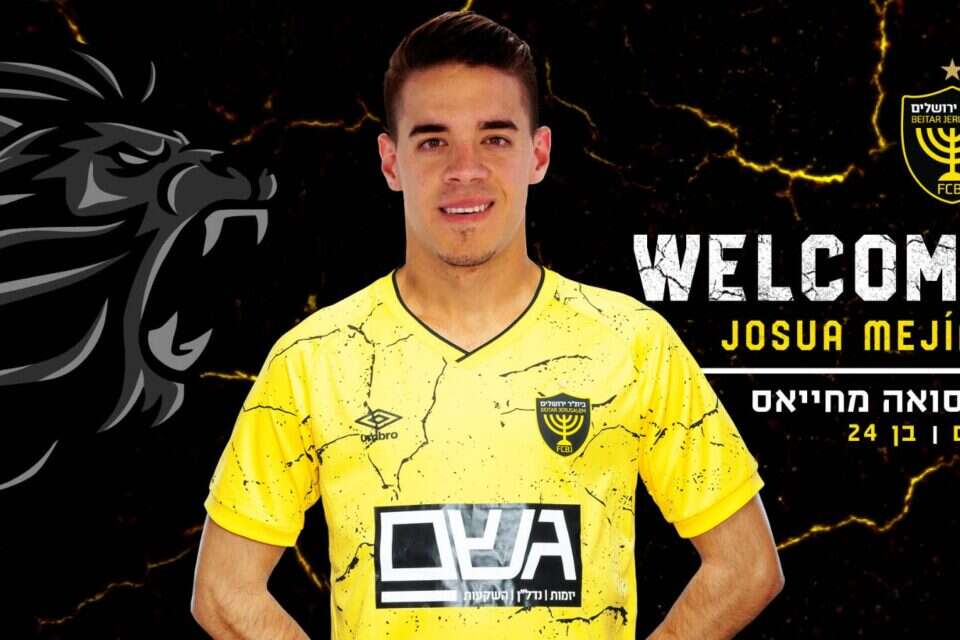 Betar Jerusalem: Mahayas will land tonight, Omri Luzon will be tested in the group | Israel Today