Many Germans fear the future: trend towards encapsulation

The corona pandemic has encouraged Germans to retreat into private life. A depth psychological study also sees signs of hope for a social awakening. Especially with the boys - who are now raising their parents.

The corona pandemic has encouraged Germans to retreat into private life.

A depth psychological study also sees signs of hope for a social awakening.

Especially with the boys - who are now raising their parents.

Cologne - According to a study, two thirds of Germans are anxious about the future.

A lack of trust in the state and institutions encourages a retreat into the private sphere.

At the same time, however, the willingness of some of the population to become active for a future worth living, alone or with like-minded people, is growing.

These are the findings of a representative and depth psychological study by the Rheingold Institute in Cologne in collaboration with the Foundation for Philosophy Identity Foundation in Düsseldorf.

Serious crises would have fundamentally shaken confidence in the future, said Rheingold founder Stephan Grünewald on Thursday in Cologne.

The greatest fears for the future therefore relate to climate change and the increasing polarization of society.

A large majority of citizens definitely recognize that humanity is facing enormous challenges. The problem mountain is perceived as so insurmountable that one withdraws resignedly into one's own snail shell. “We encountered a kind of future vacuum,” said Grünewald. “People no longer think in global dimensions. You don't think in European terms. You are interested: What is the matter with me here and now? "

A striking change in the context of this new self-referentiality is that the former ideal of contact maximization - as many friends as possible in social networks - is being pushed into the background. “People have started to wonder: who do I want to connect with anyway? Who can i trust In other words, during the Corona period, people not only sorted their wardrobes, they also rearranged their social benefits. And many so-called friends have symbolically disappeared in the old clothes collection. "

The psychologist and bestselling author (“Germany on the Couch”) differentiates between six types of the future: At one end of the spectrum, he sees the encapsulated person who seals himself off from the outside world. The next type is the familiar. For him the important questions are: What will happen to my children, how can I finance their education? The third type are the self-empowerers. “We have a very high relation to myself. They rely on their successes, on their careers and ignore everything else. We find a lot of FDP voters here - especially among young people. "

Type four are the tribalists: like-minded people who get together and stand up for something and thus have the feeling that they can make a difference. The progress illusionists - type five - tend to live in prosperity and want to enjoy their lives. They delegate their worries to others, relying on technological progress, for example, to solve the climate problem.

The last group are the missionaries.

“Here, above all, we find people of the younger generation.

They focus on one topic and have the feeling: If I can get this topic under control, then I'll get the whole thing under control. ”Topics include climate protection, nutrition (veganism), mobility and language (gender).

For Grünewald, this is where a “reversal of the ideal of upbringing” begins: Today one can get the impression that the children and young people are educating their parents.

For example, with the question: What do we have on the table?

In which countries can you still go on vacation and what means of transport?

And how do you have to express yourself linguistically?

Football legend Pelé: "A good mood is the best medicine"

Brazil's soccer idol Pelé has reported a good day after his tumor operation.

Football legend Pelé: "A good mood is the best medicine"

Can “social robots” help to meet the human need for community and quality of life?

You name four types that would be particularly suitable.

“I am and will remain an activist”: Kerem Schamberger is running for the Left

Until then, we will introduce the candidates from Munich.

“I am and will remain an activist”: Kerem Schamberger is running for the Left

But there is also a hopeful grassroots mentality: many develop the feeling that they can contribute something meaningful to a better world themselves.

One example of this is the great willingness to help after the flood disaster: It was completely clear what could be done specifically to improve the situation - in contrast to other, more complex problem areas.

“We are experiencing a turning point,” Grünewald sums up.

It is still unclear whether the tendency to retreat into the private sphere will ultimately prevail, or whether the forces of social awakening will prevail.

That the many small plants of personal commitment could grow together to form a broad social trend is the great hope of an otherwise rather sobering picture.

The need for expansion at all-day primary schools is lower Summer 2021: More and more Germans are looking for island vacations - these are particularly popular 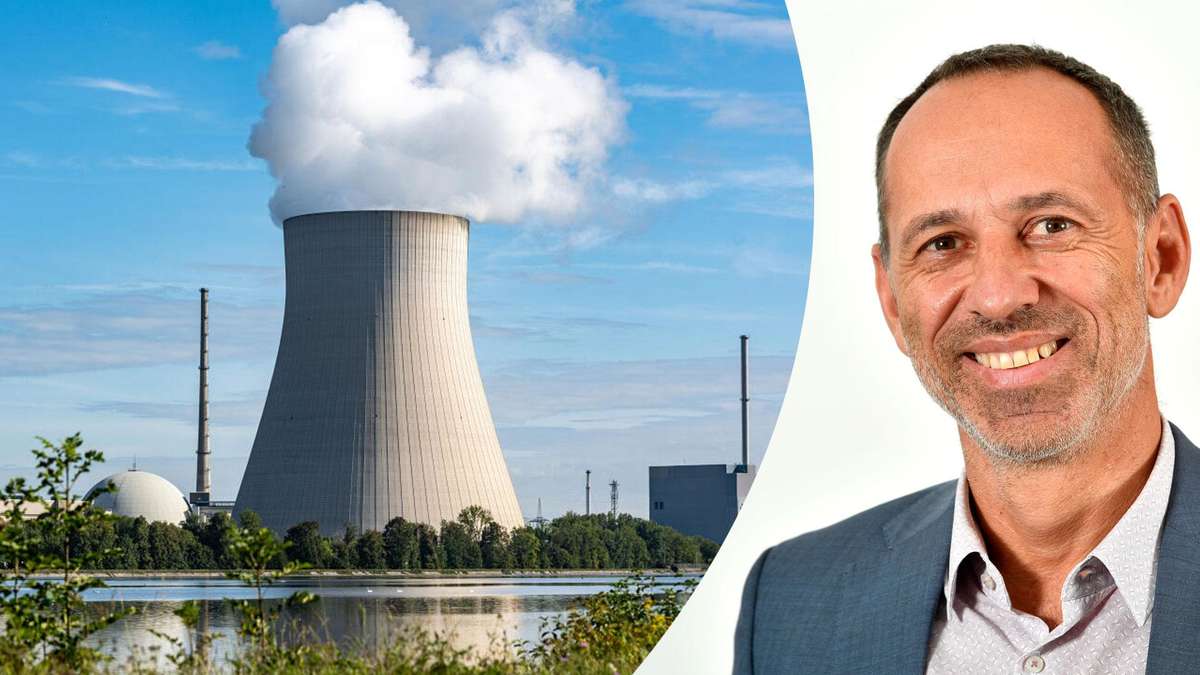