Mayoral election in Eichenau: first candidate has been chosen

Since 1968, the mayor of Eichenau has been elected two years after the regular local elections. The next time it will be on June 26, 2022. The CSU was the first party to choose its candidate. He will probably compete against the incumbent. Since 1968, the mayor of Eichenau has been elected two years after the regular local elections.

The CSU was the first party to choose its candidate.

He will probably compete against the incumbent.

Credible, straightforward and grounded: Peter Zeiler describes himself as a 3-G candidate.

The CSU man applies for the mayoral election on June 26, 2022 for the highest office in the Eichenau town hall.

This means that the Christian Socials are the first to officially identify their candidate.

The election of Zeiler, moderated by member of the Bundestag Katrin Staffler, by the 38 members entitled to vote, was unanimous.

Zeiler brings a lot of experience from community council work and professional environment.

The trained banker has been represented on the community committee since 2002, where he was a sports and trade advisor.

He is currently taking care of the community's investments.

The CSU candidate can refer to contacts in many social and sporting clubs.

Zeiler named urban development and the finances of the municipality as the first focal points.

He described the bicycle road as “a very good idea”.

In particular, the streets at the schools are suitable for slowing down the delivery and collection traffic.

Zeiler accused the incumbent mayor of not being pragmatic towards the district administration.

"He knows the people," confirmed former mayor Hubert Jung, who also remembered better times for the CSU during his term in office, when the party had twelve seats.

"And he can inspire and convince," added the CSU parliamentary group leader Celine Lauer.

Zeiler wants to learn from the 2016 election campaign, when CSU applicant Dirk Flechsig was defeated.

“We can't wait for people to come to us.

We have to go to them. ”The incumbent Münster demonstrated this six years ago with a personal election campaign.

In addition to Münster, there are probably competitors from the Greens and Free Voters.

According to Zeiler, the fact that the mayor of Eichenau is not elected until two years later has an advantage: "He finds a local council that has already been trained."

Mayor election Eichenau: This is how it looks with the other parties

Incumbent Peter Münster (FDP) has been emphasizing his willingness to run again for a long time.

"If the local association should trust me and put me up again, I'll be happy to run again," he says.

A date for a constellation meeting has not yet been set.

With the Eichenau Greens, the signals are tending towards candidacy.

A decision on a possible candidacy has not yet been made, ”said local spokesman Hans Sautmann.

But that will soon be clarified: In the board meeting on Wednesday, October 20, this question will be dealt with in detail.

The SPD sees itself in an upward trend thanks to the current federal election.

According to local chairman Erik Hoeschen, this also means good chances of being elected mayor.

“Always provided that we are able to find a suitable candidate,” he explains.

But there is not yet anything concrete.

There is agreement that it will be a personality choice and that experience in the local council will be an advantage.

The life planning of the applicants must also be included.

It is still exciting for the Eichenau Free Voters.

Mayoral election in Eichenau: first candidate has been chosen 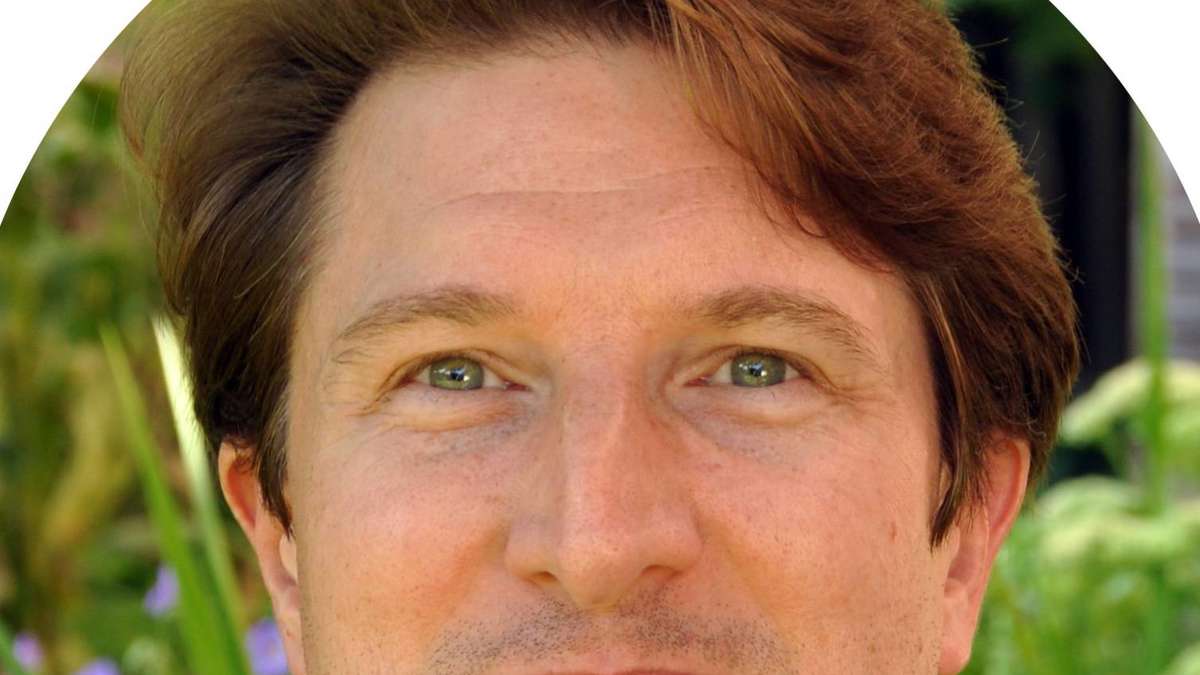 "I'd rather change something than get upset about it" Free voters in Gammelsdorf: Uwe Penner is aggressive and angry about the district council election 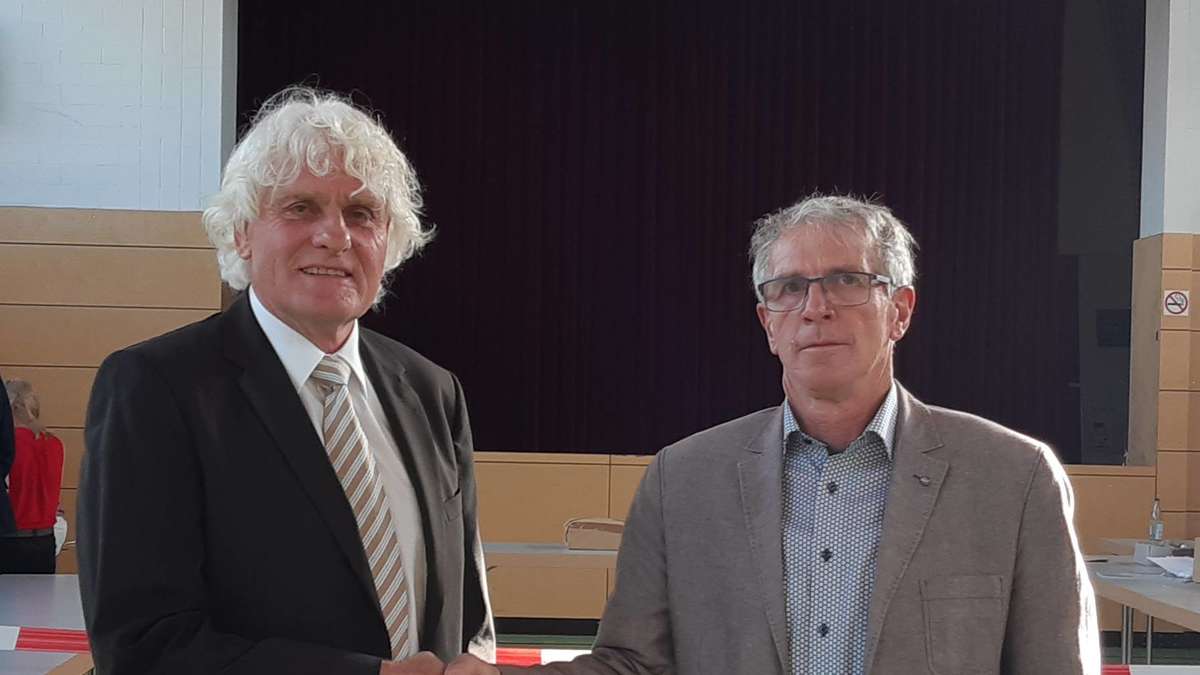