FIGAROVOX / CHRONIQUE - On the occasion of the “Botticelli, artist and designer” exhibition at the Jacquemart-André museum, Le Figaro Hors-Série devotes a magnificent number to the Florentine master. In his editorial, Michel De Jaeghere pierces the secrets of his art and his melancholy Madonnas. 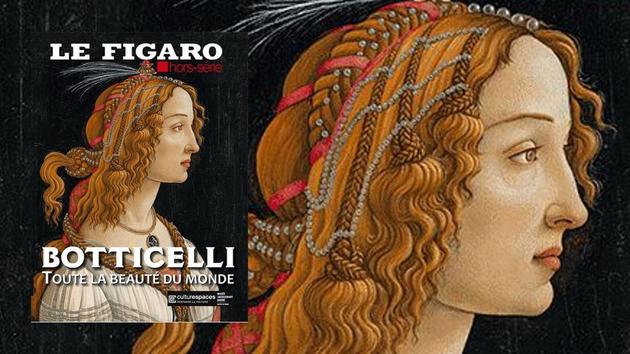 Michel De Jaeghere is director of

This editorial is taken from the new

He had learned his trade from a goldsmith, and he always had something left of it: his paintings have the delicacy and ornamentation of a jewel. Filippo Lippi had shown him how to build his perspectives and give his sails their diaphanous transparency; to his figures, their light grace, their incredible fluidity. Verrocchio gave him the model of his angelic faces with questioning, uncertain eyes. He had sublimated the lessons learned from his predecessors with a sense of drawing, a sinuosity of the line, a preciousness in the art of the outline which belonged to him.

The Virgin of the Magnificat. The Birth of Spring

is an opportunity to celebrate the reign of peace in the colors of a land of plenty, where the pageantry of costumes and the elegance of poses compete with the nobility of faces; where the dance of the Graces matches the scent of orange groves. Venus comes out of the wave as if by a miracle, in an immobility suitable for making us hold her slender body to reflect the still intact purity of her soul, while the wind which agitates her hair and pushes her to disembark in Kythera. makes it clear that the gods came down from Olympus to give us beauty to contemplate.

His work is the most subtle and the most virtuoso of the witnesses of a world which worshiped formal beauty, without being able to dispel a dull anguish in the face of the decoupling of the Beautiful from the Just and the True.

How does it come about, however, that Botticelli's painting is second to none?

That implementing all the codes, techniques, manners of his time, he created a universe that belongs only to him, and that after having been long forgotten, his work has in our eyes something of unique and inimitable?

No doubt his allegories celebrate, in the spirit of the century, the civic pride and the dynastic glory of his sponsors. But in Medicean Florence, where the talents of Renaissance Italy were then concentrated, and which claimed to have taken up the torch of civilization in Constantinople and Rome itself, he had been, in the words of Cristina Acidini, the painter of

His work is the most subtle and the most virtuoso of the witnesses of a world which worshiped formal beauty, rediscovered from the antique, without being able to dispel a dull anguish in front of the decoupling of the Beautiful from the Just and the True, the breaking the alliance which had been at the heart of medieval aesthetics. A world delivered from the preeminence considered suffocating of the supernatural without being able to free itself from a persistent worry in front of the mystery of death, the fleeting character of an existence that one would have liked to devote entirely to the delights of the

to live there as in an enchanted garden, traversed by elegant women, strewn with statues, cypresses, ponds, espaliers, but of which one remained aware that it was bound to an inexorable decline. At the crossroads of the influences of Lawrence the Magnificent, with his court of Neoplatonists dedicated to the amazed contemplation of pure ideas, and the apocalyptic visions of Jérôme Savonarola, announcing the imminence of divine fire, the punishment of the simoniacs and the overthrow of thrones, in an Italy where merchant cities and princely courts competed in splendor and beauty, but which its fragmentation and its open borders gave way to permanent war and foreign invasion, Botticelli was, more than any other,the artist who combined a serenity made solar by the idealization of contours and shapes and the muted melancholy expressed by the gravity of the gazes, the reversed curve of broken smiles.

He was the painter of the plenitude of the senses, of the wonders that can be offered by a life that one had too reduced, perhaps, to the fate of being only a valley of tears.

It is not by chance, perhaps, that he has endlessly declined in his paintings the model inspired by the face of Simonetta Vespucci. No doubt he had found in this young patrician, object of the platonic love of Julien de Medici, the alliance of seduction and modesty, a pensive elegance, foreign to any sentimentality. But her early death had also given her the opportunity to embody the ideal of a beauty made eternal by the very fact of having been cut down too soon. Botticelli is the painter of the vanity of our effort to achieve, through perfection, immortality. The party he stages has the fleetingness of that of

Time is suspended there. One moves there in a dream which the actors themselves seem to have a presentiment of, by performing the figures of their sumptuous spectacle, that they will soon have to wake up from it.

He was the painter of the plenitude of the senses, of the wonders that can be offered by a life that one had too reduced, perhaps, to the fate of being only a valley of tears. He shows us that there is happiness, and beauty; that they are within our reach. But all of his characters seem to be inhabited, too, by doubt. They turn to us to question us. Isn't all of this too good to be true? The Medici, who jostle each other in their sumptuous princely clothes, enhanced with gold thread, around the crib and who lend their faces to the Three Kings, in their wake, compete in gravity before the child-God promised to the sacrifice for Salvation of humanity. Leaning over the beautiful face of the crucified, the Magdalene mingles with her shed blood too human tears,while the Virgin of sorrows fainted, letting out of her arms a Christ with the body of a young god. Minerva can grab hold of the Centaur's hair to tame its brute force. Her face is covered with a veil of sadness, as if she already knows that the game is over and that she is lost forever.

This is undoubtedly the ultimate secret of a painter who only embodies the apogee of the Florentine Renaissance at the cost of a certain misunderstanding.

If Botticelli's work speaks with this force, in spite of its formal character, of its refusal of all pathos, of its economy in expressiveness, to our disenchanted world, it is because at the same time it bears witness to the dreams of a humanity made perfect by its tension towards elegance and beauty and of the foreboding of the failure of a humanism unaware of the tragic nature of our condition. 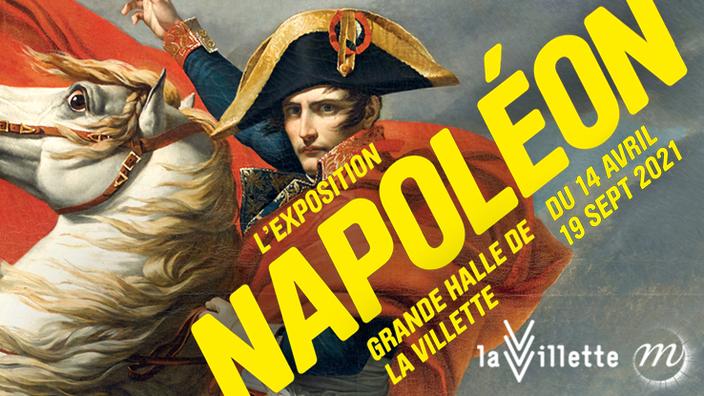 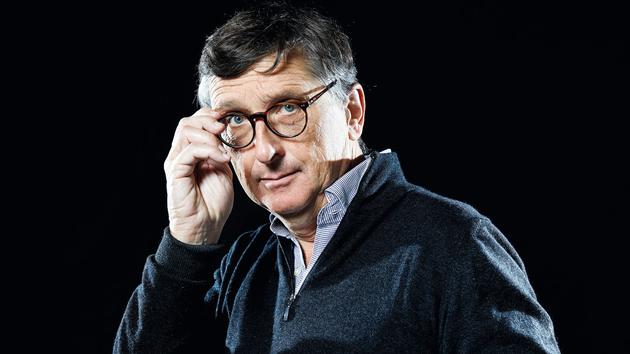 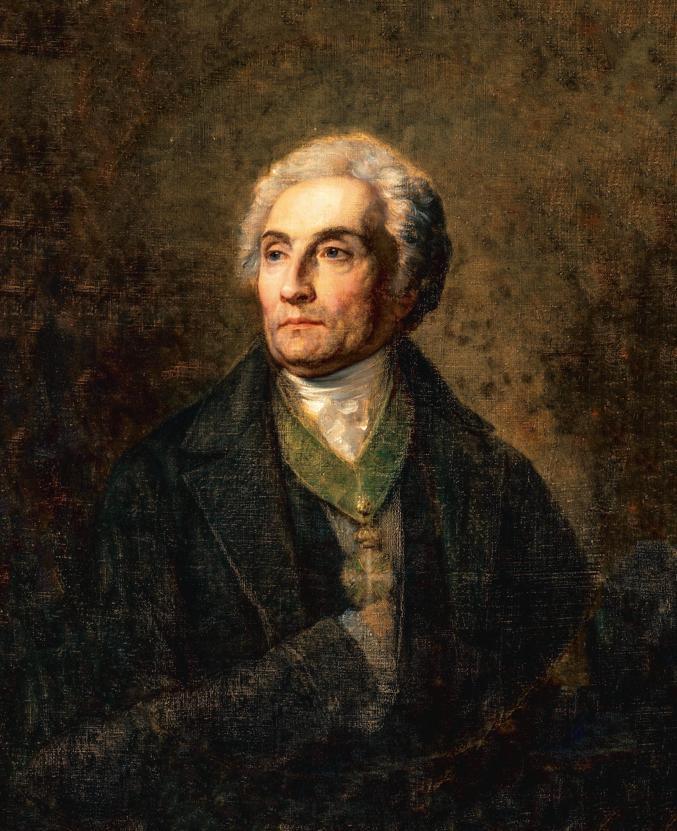 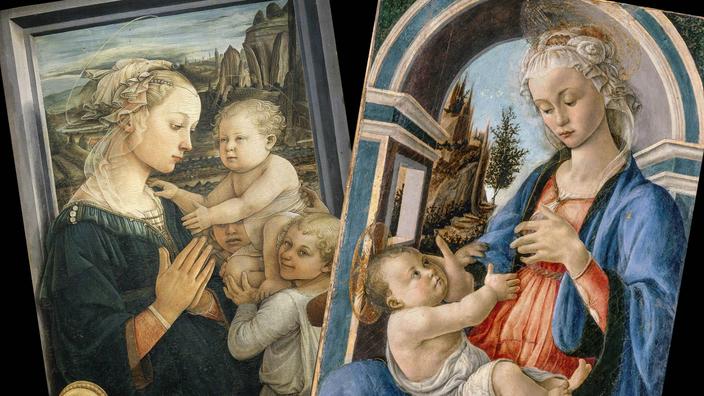 Botticelli, itinerary of a child prodigy: at the origin of genius 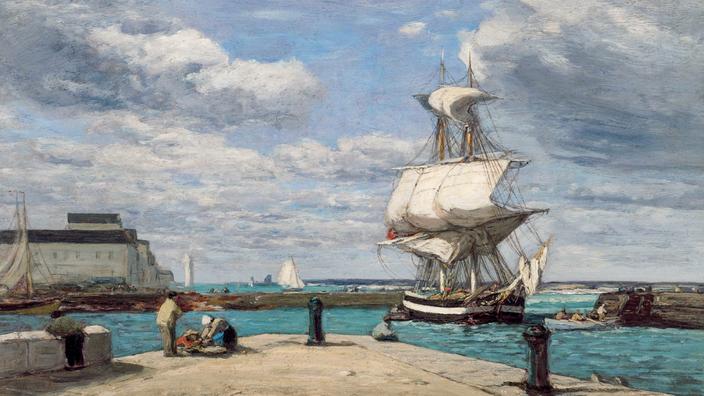 Baudelaire, the spleen of modernity: at the water's edge in Honfleur 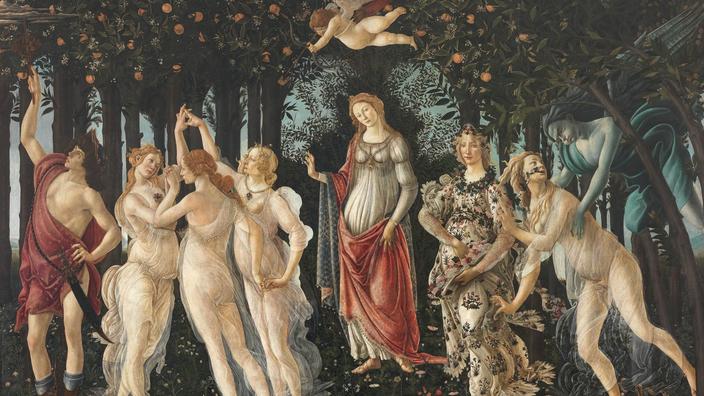 Botticelli, itinerary of a child prodigy: the coronation of Spring 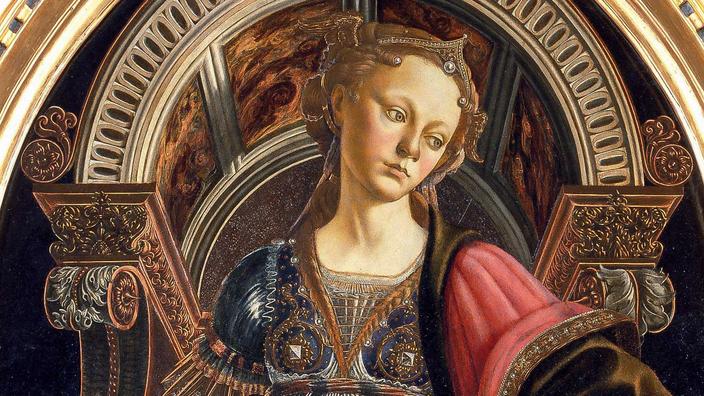 Botticelli, itinerary of a child prodigy: the prime of life