Money for solar power, but not for turf

Dispute in the Dachau city council: The SPD and the Greens want to spend 10,000 euros on a solar potential register, but the refurbishment of a football field is rejected. Dispute in the Dachau city council: The SPD and the Greens want to spend 10,000 euros on a solar potential register, but the refurbishment of a football field is rejected.

- The city will, despite its repeated mantra-like wish to save, afford the creation of a solar potential register.

According to the city council, this would make a “contribution to climate change”.

However, the city does not have the money to equip a popular soccer field in Dachau-Ost with a new lawn.

"Climate protection is an essential task that cannot be postponed," say the two city council groups from the SPD and the Greens. For this reason, they applied for the city to draw up a so-called solar potential register, which property owners can use to quickly identify the potential suitability of their own roof areas for solar use on the city's website. According to Volker C. Koch (SPD), the measure, which cost around 10,000 euros, is a “simple way of contributing to the energy transition”. Thomas Kreß (Greens) justified the necessity of the cadastre by saying that "climate protection in the district office is just a fig leaf" and the city must therefore now become active itself. And Andreas Gahr (SPD) found the 10,000 euros to be “a small sum to get people to put a solar system on their roof”.

Since the Alliance faction also shares this opinion, the cadastre was approved by the Environment and Transport Committee with an 8: 7 majority. The critics, above all Peter Gampenrieder (ÜB) and Peter Strauch (CSU), were outvoted. Strauch, for example, admitted that he had a solar system on the roof himself, “but it would never have occurred to me as a private person to look in the solar cadastre. I got an offer and had it made to me ”.

City councilor Gampenrieder also found that “we now know that photovoltaics has a future”. In this respect he asks himself, despite all the sensibility of a more in-depth analysis, “whether this is really a public task”. Especially since, as Strauch emphasized, the cadastre provides “only approximate values” anyway; The roof owner must then still have an offer made. Apart from that, “it is not possible at all” that the provider that the SPD and the Greens proposed as the developer of the Dachau cadastre also acts as an intermediary for large electricity companies. Wouldn't the municipal utilities at least take the matter into their own hands? Mayor Florian Hartmann did not want this, but promised to have the land register developed by an “independent” body.In the end, citizens could “see in a first quick step” whether they should think about the topic of roof-mounted photovoltaics.

How big the target group of these citizens is, who will soon be able to think about solar energy on the roof, was not made known at the meeting. It was found, however, that the city's football fields are “used very well”, as Stefan Tischer, head of the urban green and environment department, explained to the committee. As the city is growing, it is not foreseeable that the lively use of these sports areas will change in the long term, emphasized Tischer.

In the short term, however, something had to be changed at the football field on Fünfkirchner Strasse / Jakob-Kaiser-Strasse, as Peter Gampenrieder's ÜB / FDP parliamentary group found.

The place is only a "potato field".

And if the committee is already “putting 10,000 euros on the table” for a solar cadastre, then the building yard could please drive to the football field and “prepare it so that it is properly playable”.

In any case, he doesn't want to get into the situation “that I have to do it myself”.

To prepare the place, "we owe our children"!

"Then the mother's washing machine has more to do!"

The majority of the committee saw it differently.

The OB emphasized that the "areas in front of the gate look like this everywhere".

The city can now "not begin to equip football fields with artificial turf".

Thomas Kreß (Greens) advised: "Then the mother's washing machine will have more to do." The repair solution proposed by Tischer, costing 8,000 euros in the form of a new turf for the area in front of the gate, was therefore quickly rejected: As long as there was legal space The sense that it is “safe for traffic” is that a turf is simply too expensive.

After all, the gates are now being relocated, they are no longer directly facing each other.

In the end, Gampenrieder found support in Dennis Behrendt (SPD): "Compared to what we usually spend money on", one still has to look at what projects can be achieved where. "

The city council has been observing for some time how clientele policy works. Under the cloak of environmental and climate protection, projects are operated that do not always have the common good in mind. Local public transport is being expanded - no matter what the cost - and cycling and pedestrian traffic are being promoted. As a car driver, in the meetings you sometimes get the feeling of being a bad person - who with its exhaust fumes belongs more in a re-education camp than on the street. But it seems to be forgotten that it is also an investment in the future of the city if you give young people a place where they can let off steam, where they learn team spirit and the rules of the game.

The mayor explained that the money for the solar cadastre “we can get from somewhere”.

Perhaps the money for a refurbishment of the soccer field on Fünfkirchner Strasse could have been found somewhere.

Unlike the environmentalists, the sports activists in the city currently have no lobby.

Money for solar power, but not for turf 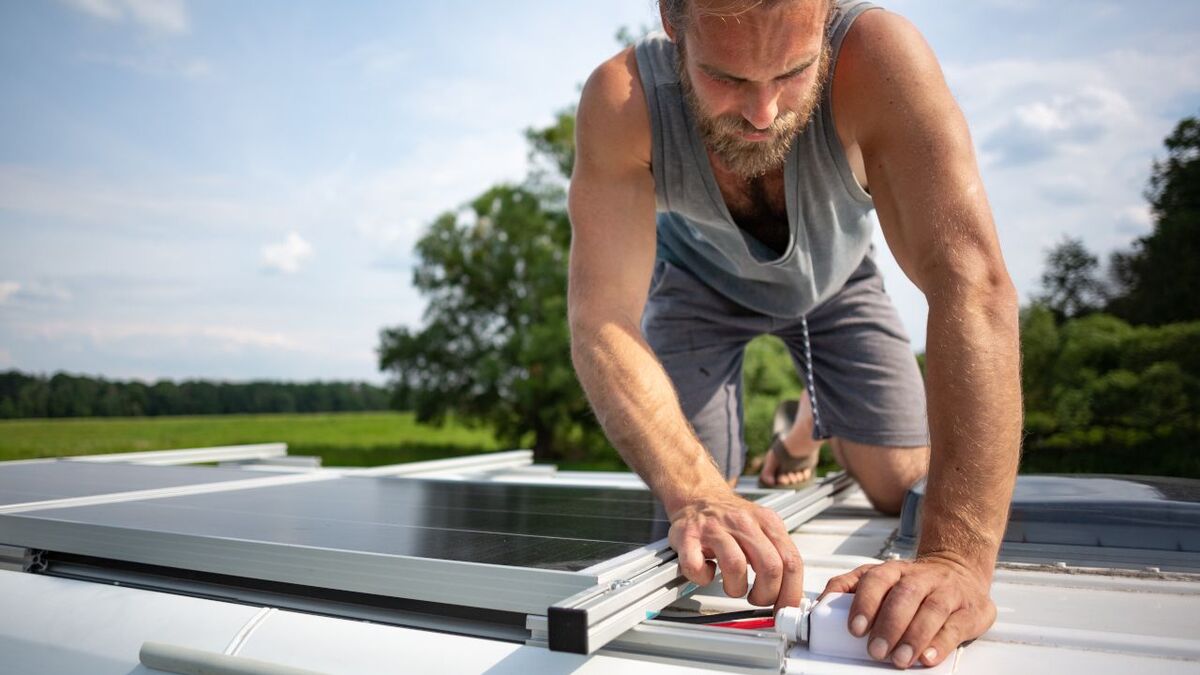 Solar panel: which one to install on a motorhome? 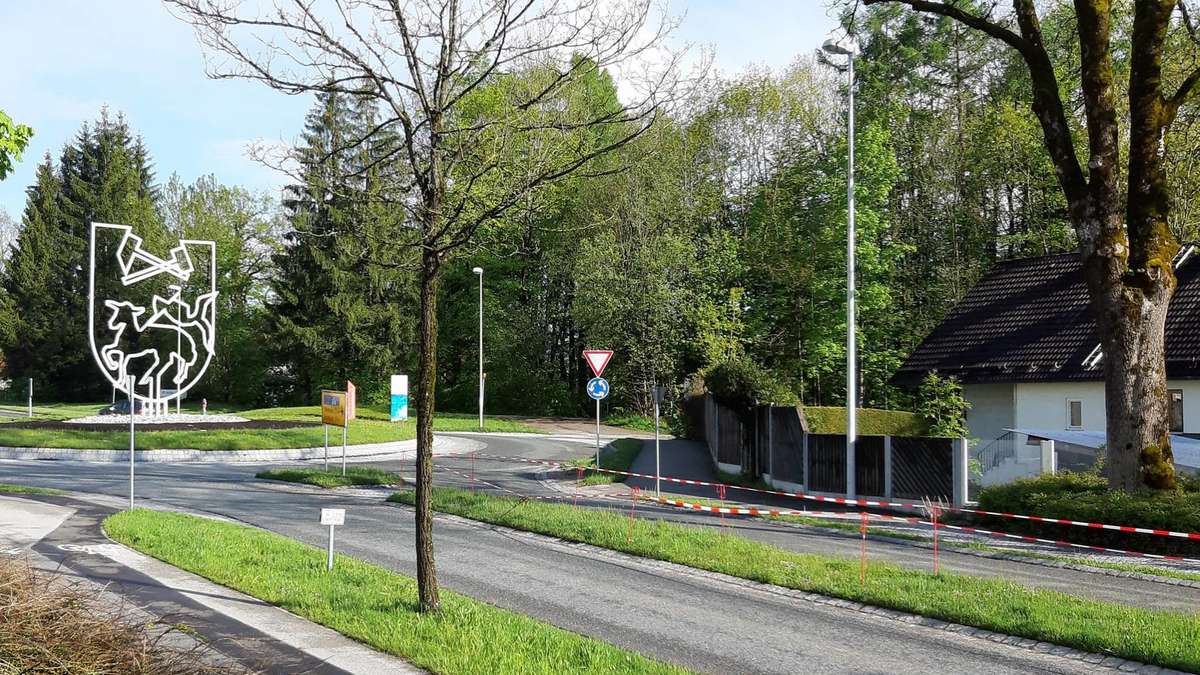 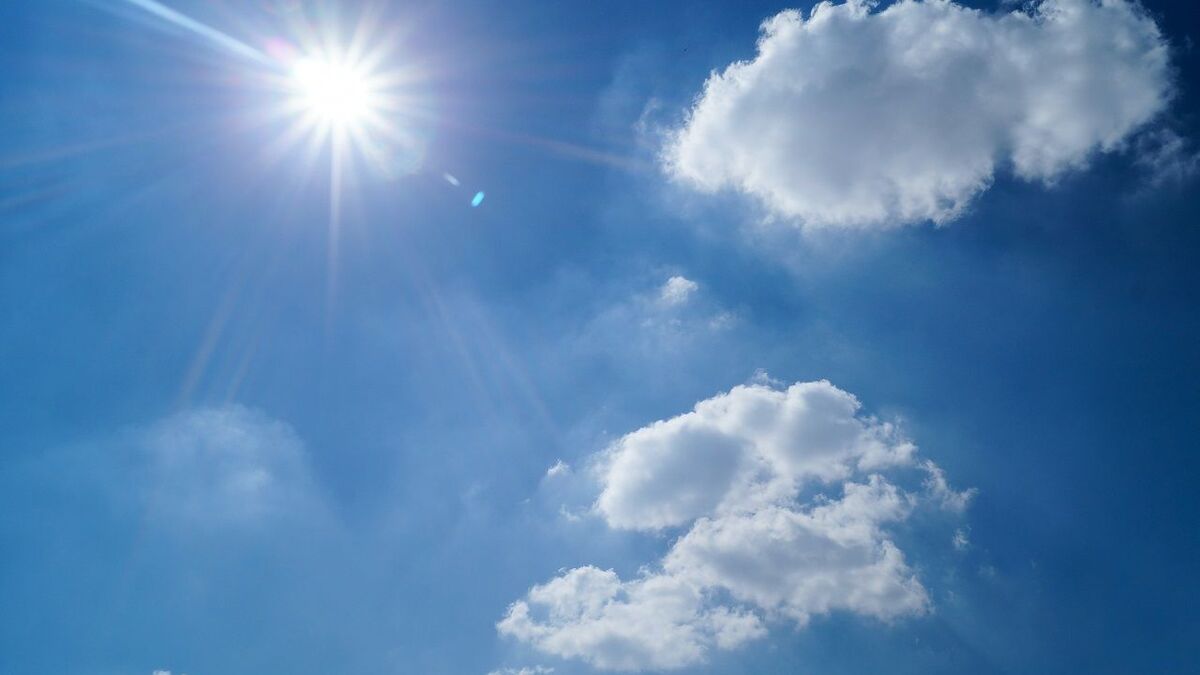 Solar and wind battery: The top models to complete your installation 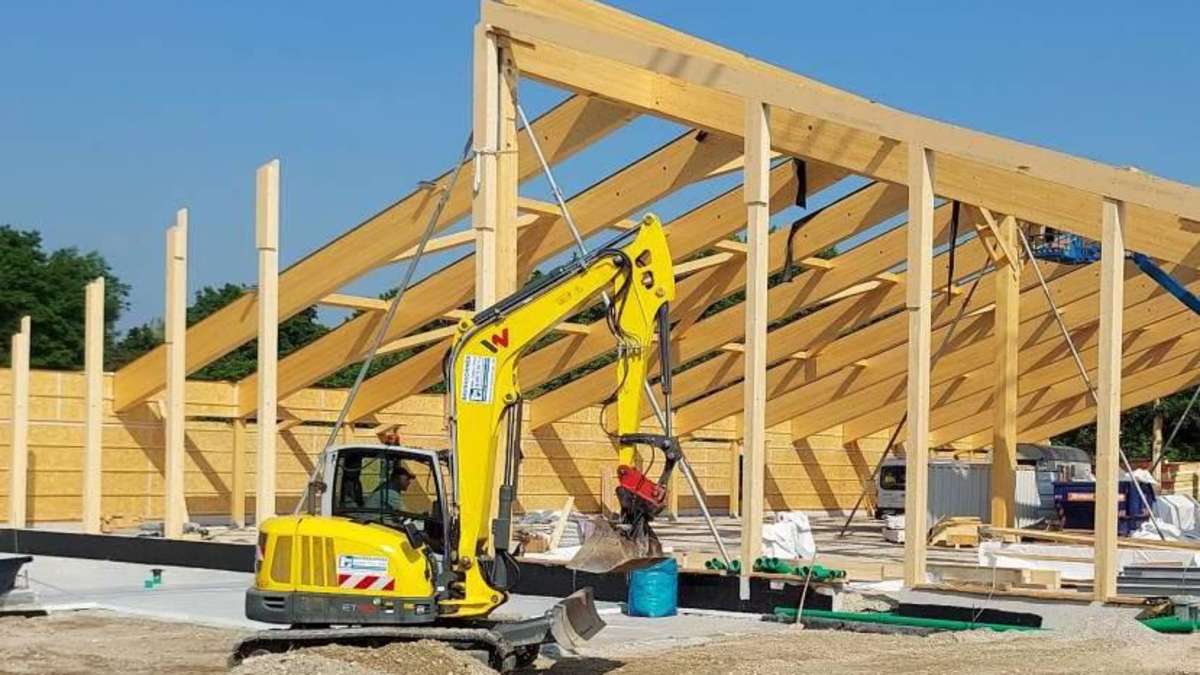 1 to 2 percent interest income: BEG is still looking for a lender for a tennis hall solar roof in Eching