Incident in the farewell ceremony for the head of the GSS:

The event was attended by many of Israel's top political and security leaders, including President Yitzhak (Buzi) Herzog.

Netanyahu and Bennett clashed on the Knesset podium earlier this week.

The opposition chairman claimed that Bennett was like "a child sitting on a chair and imagining he is a pilot." The prime minister, for his part, attacked the opposition, calling them "self-conscious."

Netanyahu ignored Bennett at the GSS farewell event; the crowd shouted: "Sorry, there is the Prime Minister here too" - Walla! news

Not yet the dawn of a new day: the new government will work hard to rehabilitate the ruins - Walla! news

Netanyahu: I intend to continue the mission of my life for the millions who wanted a government under my leadership - Walla! news

Bennett has returned the UN's annual speech to its natural size - Walla! News

Designated Prime Minister Bennett: Thank you Netanyahu, you have acted with dedication for many years - Walla! News 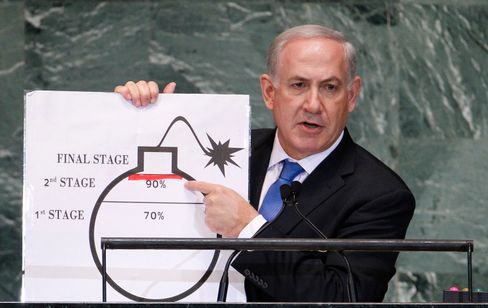 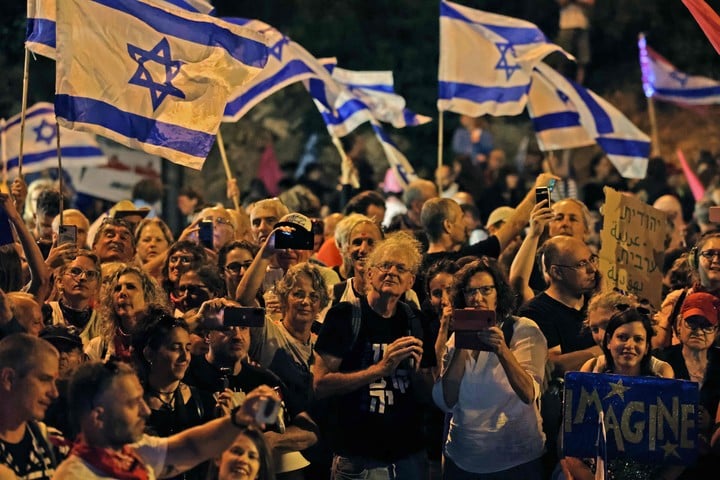 Tribute to the granting of licenses and rehabilitation of tourist projects in the tourist endosperm and a shield
2021-11-30T08:42:04.233Z

Launching a literary competition for young people on the subject of the sacrifices of our martyrs and our wounded
2021-11-30T08:35:44.530Z