How are the plans for a new swimming pool in Bad Wiessee going? The Rottach municipal council now had doubts about the stringent implementation of the new Badepark building. 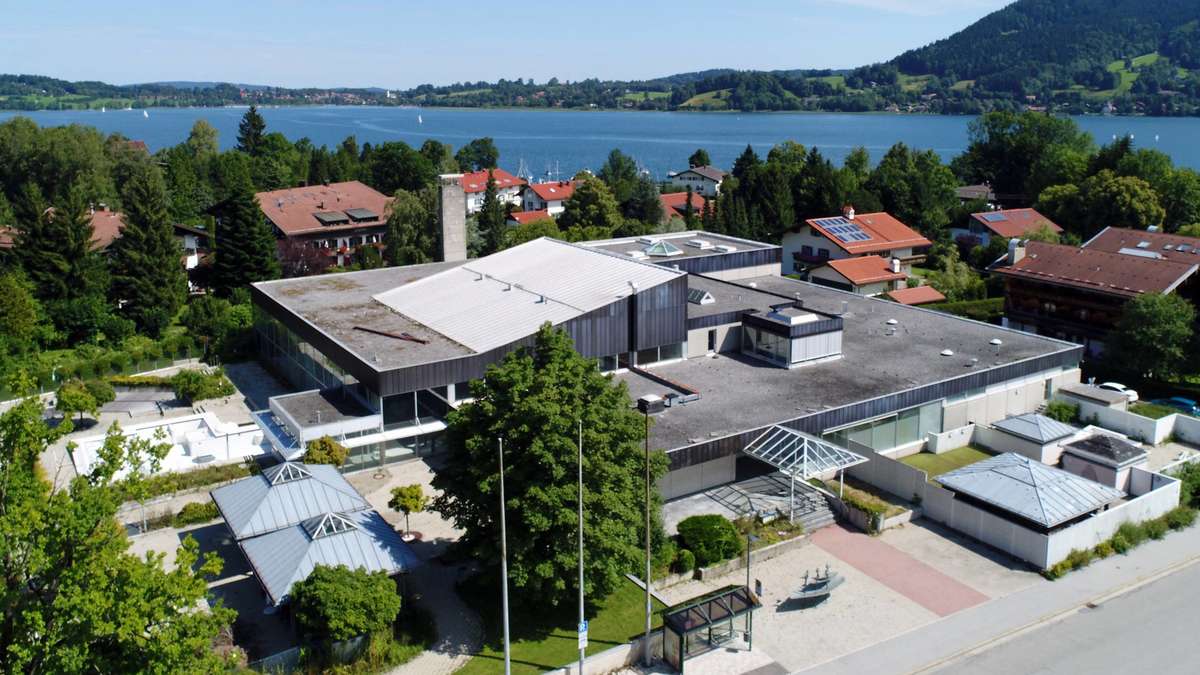 How are the plans for a new swimming pool in Bad Wiessee going?

The Rottach municipal council now had doubts about the stringent implementation of the new Badepark building.

Since a referendum in September last year, it has been clear that it will not reopen and should be replaced by a new building.

After the vote, all the other valley communities had spoken out in favor of participating in the operation of a sports swimming pool by means of a deficit agreement.

Rottach-Egern, for example, would be included with up to 76,000 euros per year according to the distribution key.

Regarding the schedule, now - since the pool will not be available for athletes, those looking for relaxation, the youngsters and guests of the Tegernsee Valley for the second winter in a row - the Rottach municipal councilor Sepp Kaiser (independent) had doubts.

In the most recent meeting, he therefore asked Mayor Christian Köck to ask about the schedule for the indoor pool at the next “these ominous talks of the valley mayors”.

In view of the media coverage of the financial situation of the neighboring community, he has his concerns.

“I advocate building the indoor swimming pool as a community effort so that it can move forward.

That is important for the whole valley, ”demanded Kaiser.

Mayor Köck: Planning and construction of the new bathing park is a matter for the Wiesseer alone

The mayor admitted that the loss of the bathing park caused problems for all communities, especially with regard to swimming lessons and the training of rescue organizations.

In the same breath, however, Köck also reminded that the deficit agreement reached only applies to the operation of the swimming pool.

The project development and the construction of the new bathing park are solely a matter for the Wiesseer.

Köck referred to the principle of local self-government, which one does not want to violate under any circumstances.

“It is not our place to interfere in the interests of the neighboring community.

That would be presumptuous, "said the Rottach town hall boss.

In addition, it would make no sense to build up pressure.

"We have to withdraw."

“The bathroom is important for locals and tourism.

That's why we should all help together, ”said Erlacher.

Perhaps one could send out a signal that the municipality of Rottach-Egern is quite ready to participate financially in the project beyond the deficit agreement.

Erlacher envisaged the establishment of a special purpose association.

Gabriele Schultes-Jaskolla (FWG) objected that - should you contribute money to the construction - you also want to have a say in how the building should look.

“One would have to talk about it in detail.

And whether Bad Wiessee wants that is the second question. "Christian Köck agreed:" Opinions will differ.

That would complicate the process and certainly also delay it. " 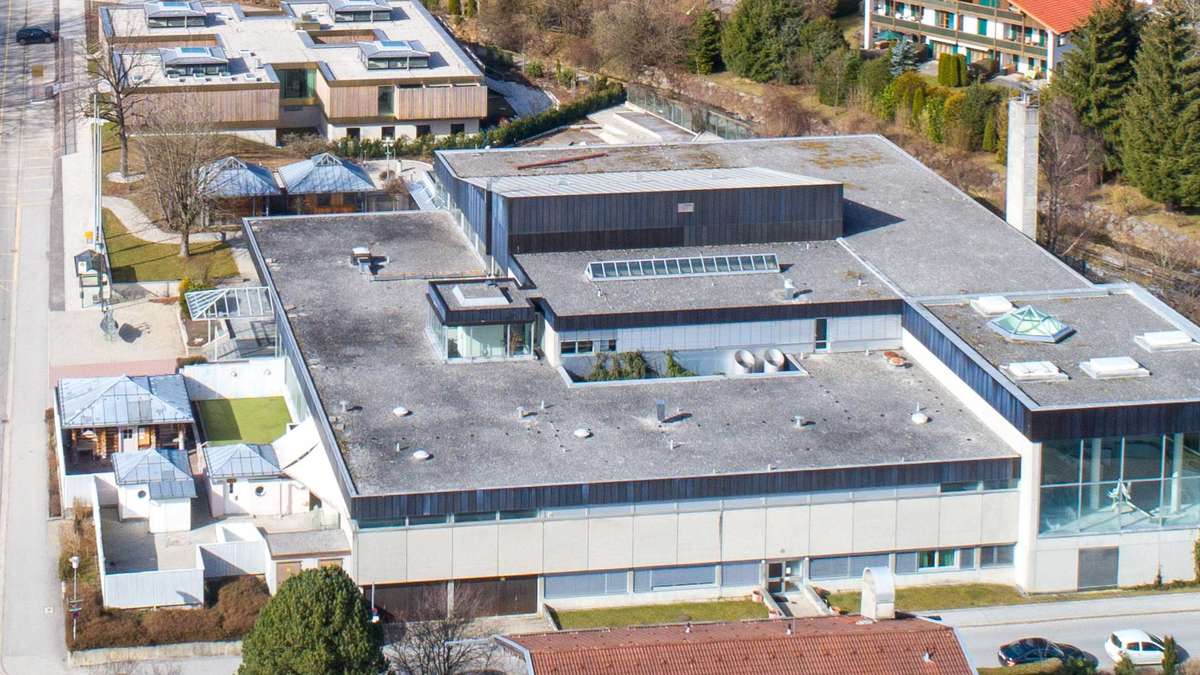 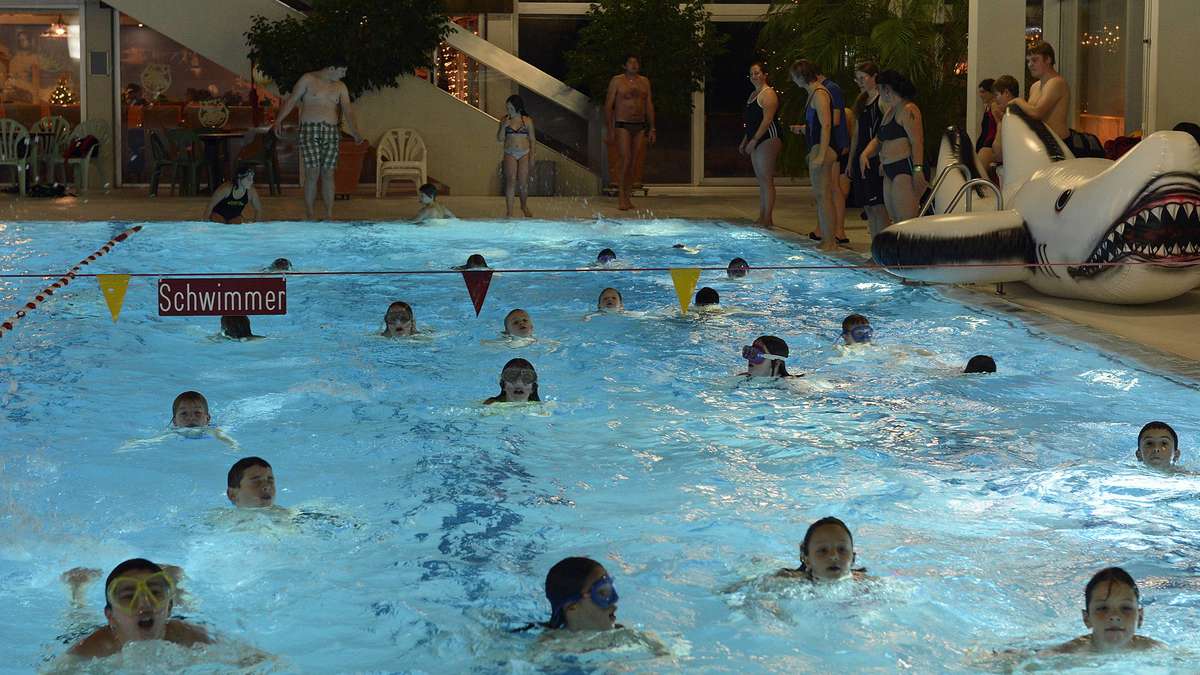 Rappelful Tegernsee: The rush calls for the rescue workers Bad weather at Tegernsee: These alternatives to mountaineering and swimming exist 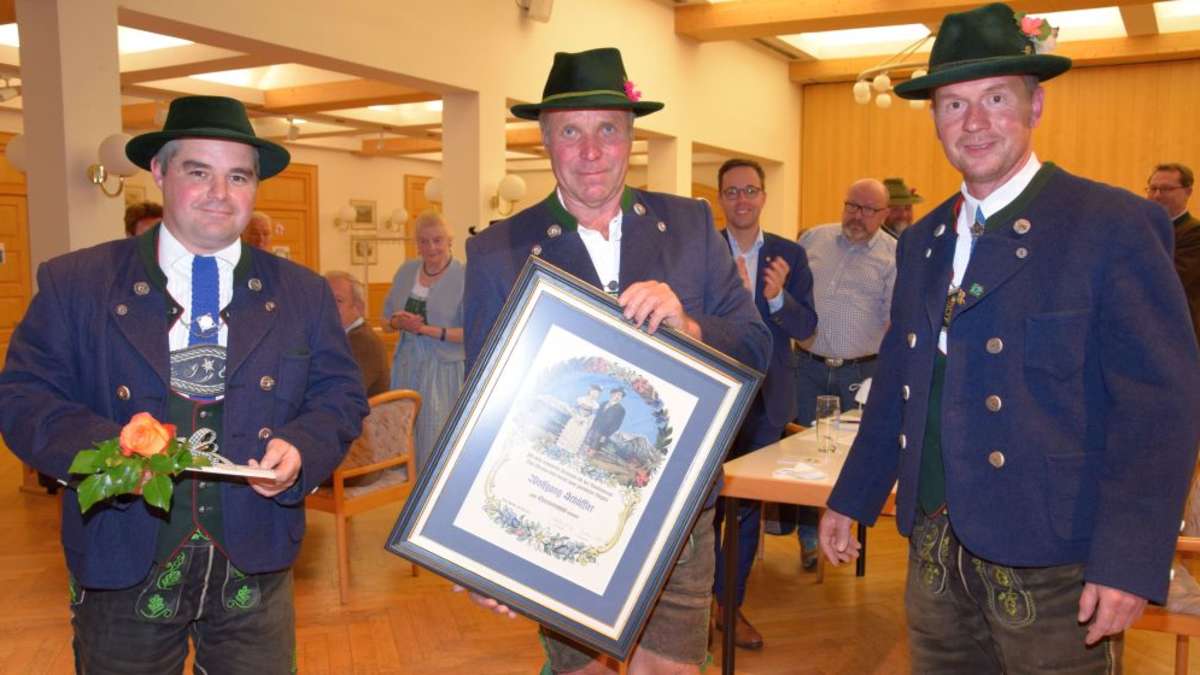 Haus am Lindenplatz is waiting for completion