Presidential 2022: Valérie Pécresse announces that she will take back her card at LR

The presidential candidate believes with the Point that "it is the logical consequence" of the fact that she "accepted from the beginning to play collectively". 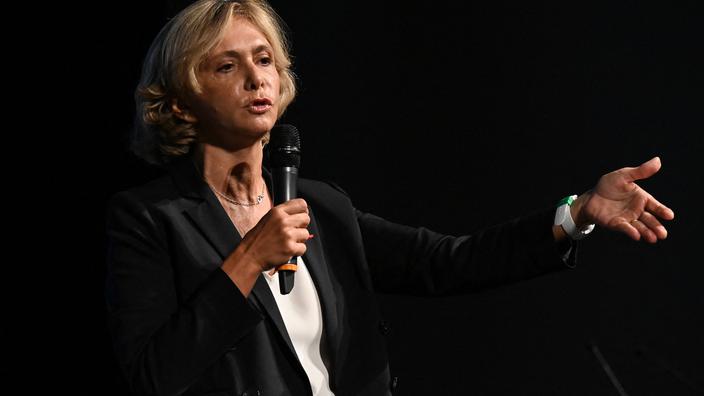 The presidential candidate announces this Thursday in

she has decided to take back her card from Les Républicains.

It's the logical consequence of the fact that I accepted from the start to play as a team.

It's a question of consistency,

”she explains to the weekly.

The president of the Île-de-France region will formalize this choice this Thursday evening at a public meeting to be held in Dijon (Côte-d'Or).

She has already informed Christian Jacob, the president of the party, during the day.

Today, I ask all the members of Libres!

(his movement, editor's note), who like me share the values ​​of the right, to join LR to build together the party of reconquest and alternation.

And this line, I apply it to myself.

Our goal is, together, to beat Emmanuel Macron,

Xavier Bertrand will not take back his card

Valérie Pécresse left Les Républicains on June 5, 2019, after the poor score in the European elections (8.5% of the vote). At the time, she justified this choice by a desire to "

rebuild the right, threatened with extinction

padlocked, locked and emptied of its members

Let us be very clear: I am leaving LR but I remain on the right and I remain in opposition to Emmanuel Macron

", she explained at the time.

A few days ago, Xavier Bertrand, another right-wing candidate declared in the presidential election, for his part announced that he would participate in the Congress of Republicans - which will take place in early December - in which Valérie Pécresse and Michel Barnier participate in particular.

However, he closed the door to the idea of ​​taking back his card from his former party, which he had left in 2017.

Presidential 2022: Valérie Pécresse announces that she will take back her card at LR 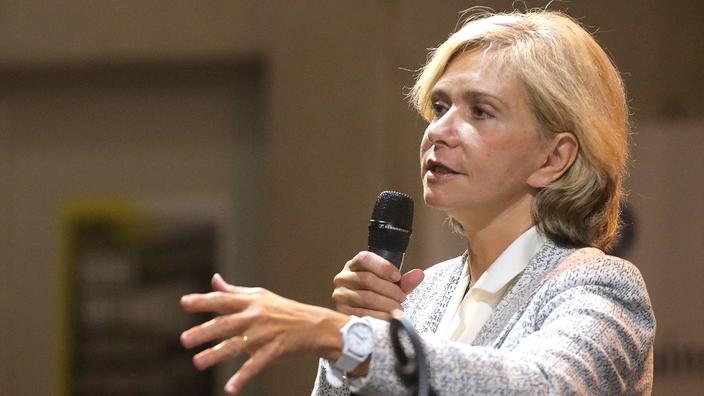 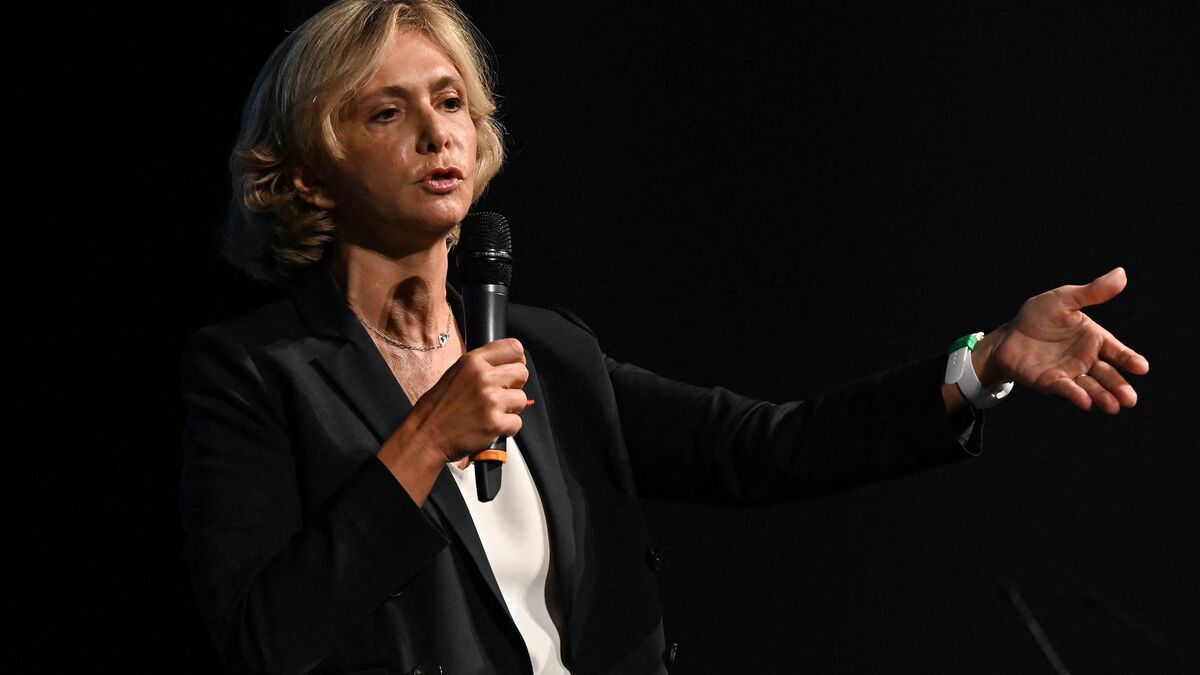 Presidential: Valérie Pécresse will re-join LR before the Congress, two years after leaving the party 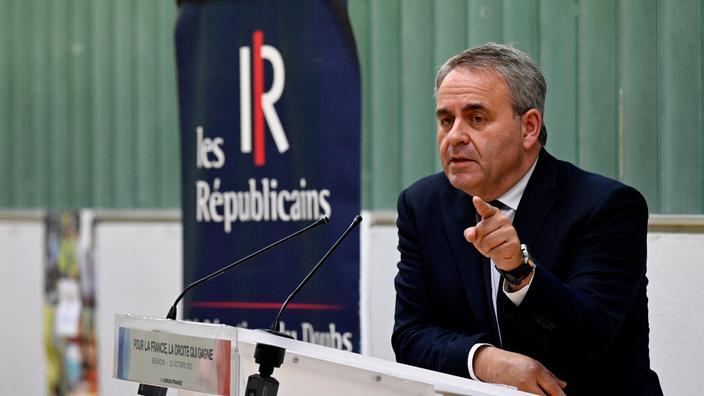 Presidential 2022: Xavier Bertrand should submit his sponsorships for the LR Congress this Wednesday 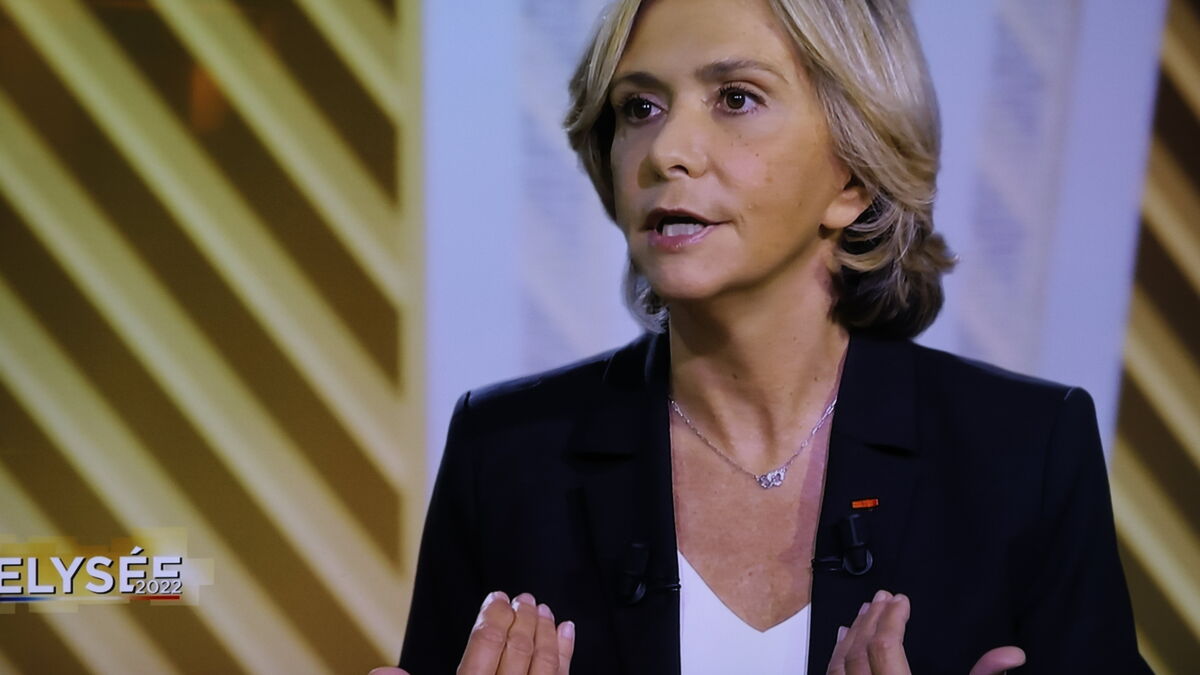 A woman president? The French "more open" than the politicians to the idea, affirms Pécresse 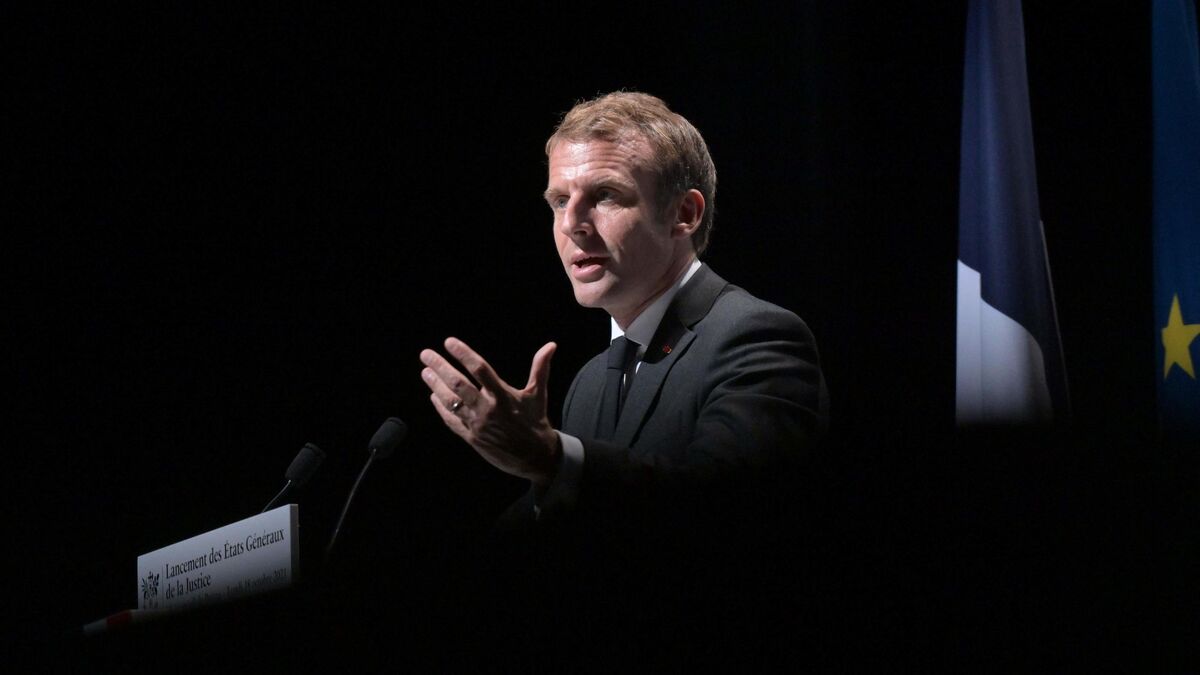 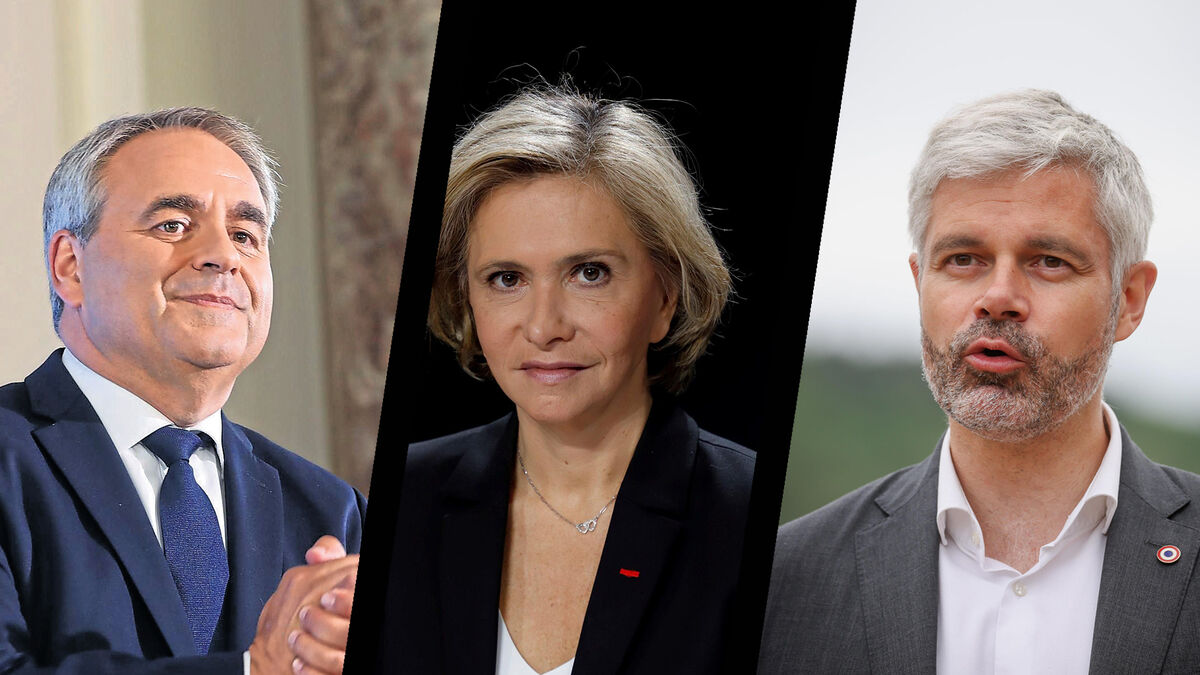 Presidential 2022: on the right, with Bertrand, Pécresse and Wauquiez, three winners but still no champion 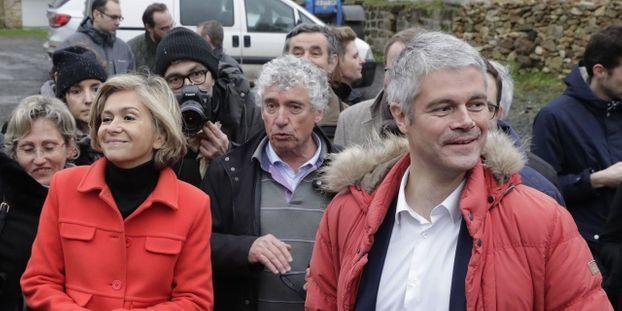 Presidential 2022: apart from Xavier Bertrand, who are the potential candidates on the right?

Tehran: The statement of the European Troika, the United States, and the Gulf Cooperation Council is fabricated and speculative
2021-11-18T22:57:37.593Z