Today (14) is the Double Ninth Festival, Acting Chief Executive Li Jiachao attended a memorial ceremony at the Memorial Garden of the Hong Kong City Hall to mourn those who died to defend Hong Kong from 1941 to 45 and presented a wreath. Also attending 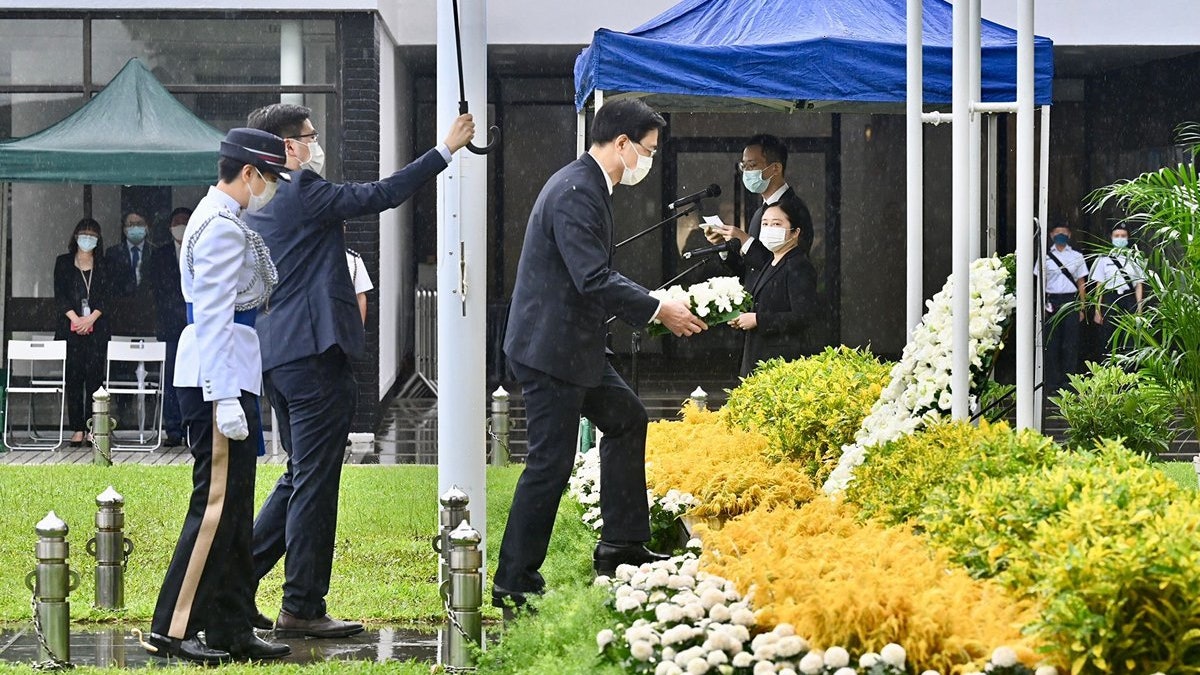 Today (14) is the Double Ninth Festival, Acting Chief Executive Li Jiachao attended a memorial ceremony at the Memorial Garden of the Hong Kong City Hall to mourn those who died to defend Hong Kong from 1941 to 45 and presented a wreath.

The Director of the Civil Service Bureau, Nie Dequan, recently went to Haoyuan to mourn the 73 colleagues who died in the line of duty, and learned about the tomb where the female worker Zeng Sairu, who died of her job, and Lin Wanyi, the marine policeman, died later.

Nie Dequan then went to the Garden of Respect to pay tribute to the deceased in the Mani hostage incident.

Zeng Sairu crashed and died during the tree repair

Zeng Sairu, 55-year-old technician from the Tree Section of the Leisure and Cultural Services Department, and another artisan climbed onto the lifting platform to trim trees at the junction of Water Street and Des Voeux Road West in the Western District in August this year. Zeng Sairu fell into a coma and died after being sent to the hospital and will be buried in Haoyuan.

Zeng Sairu set up a spirit two days earlier, and senior officials such as Financial Secretary Chen Maobo, Secretary for Civil Service Nie Dequan, and Acting Director of Leisure and Cultural Services Li Biqian all attended the scene to pay their respects.

The mainland police subsequently arrested two mainland men for driving a speedboat at high speed that day, hitting a police boat and fled back to the mainland.

It is reported that Lin Wanyi will hold the highest honor funeral at the Hung Hom World Funeral Home on the 2nd of next month, and the body will also be buried in Hao Yuan.

A tree repairing fatal work injury | A female sacrificial worker Wanguo Funeral Home set up a spiritual burial Hao Yuanyuan Zheng sent a flower plaque to pay tribute to a tree repairing fatal work injury | A sacrificial woman worker Zeng Sairu was buried on October 12th, the day after the death of the Haoyuan Marine police officer died at his post | The police held the highest for Lin Wanyi on November 2 The honorary funeral will be buried in Haoyuan Marine Police Officer Lin Wanyi fell into the sea and died in the service of duty. 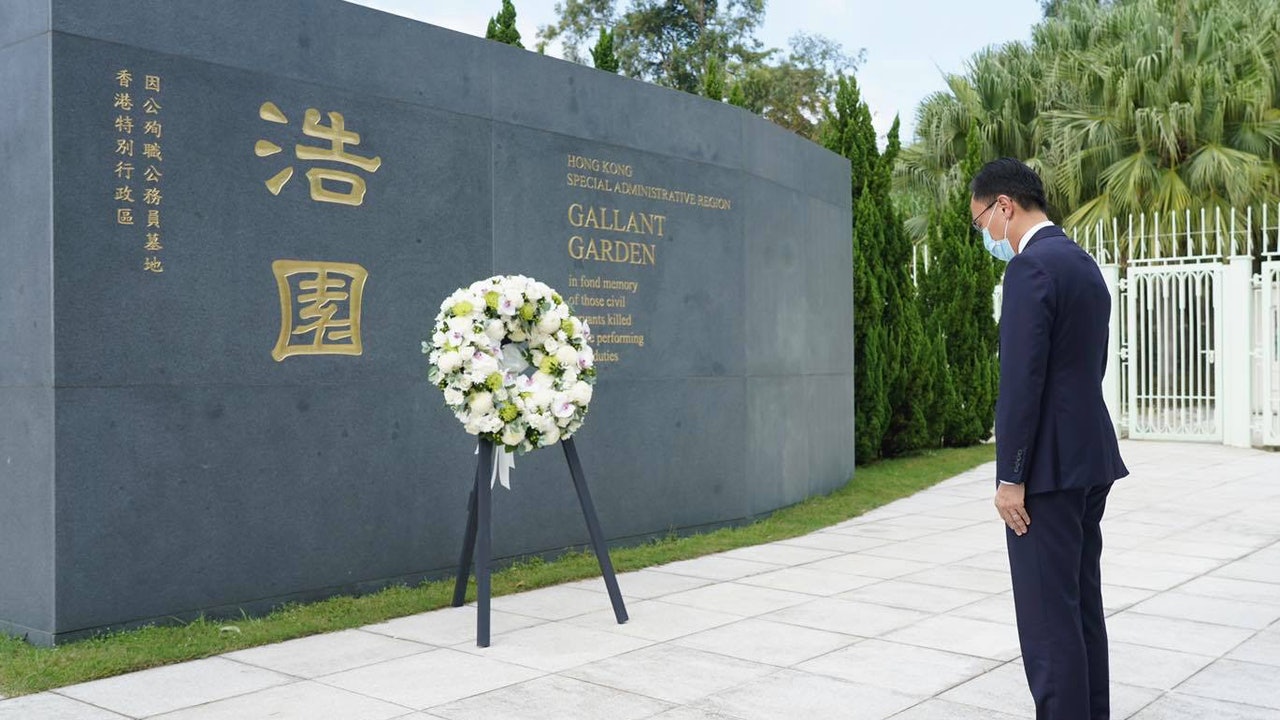 Nie Dequan said that public servants must support the government: Neutrality is not to help Ye Liu said, "If you like it, you can't do it." Nie Dequan: Civil servants are the backbone of the government and send a message to colleagues "Dare to take responsibility and be good at acting" 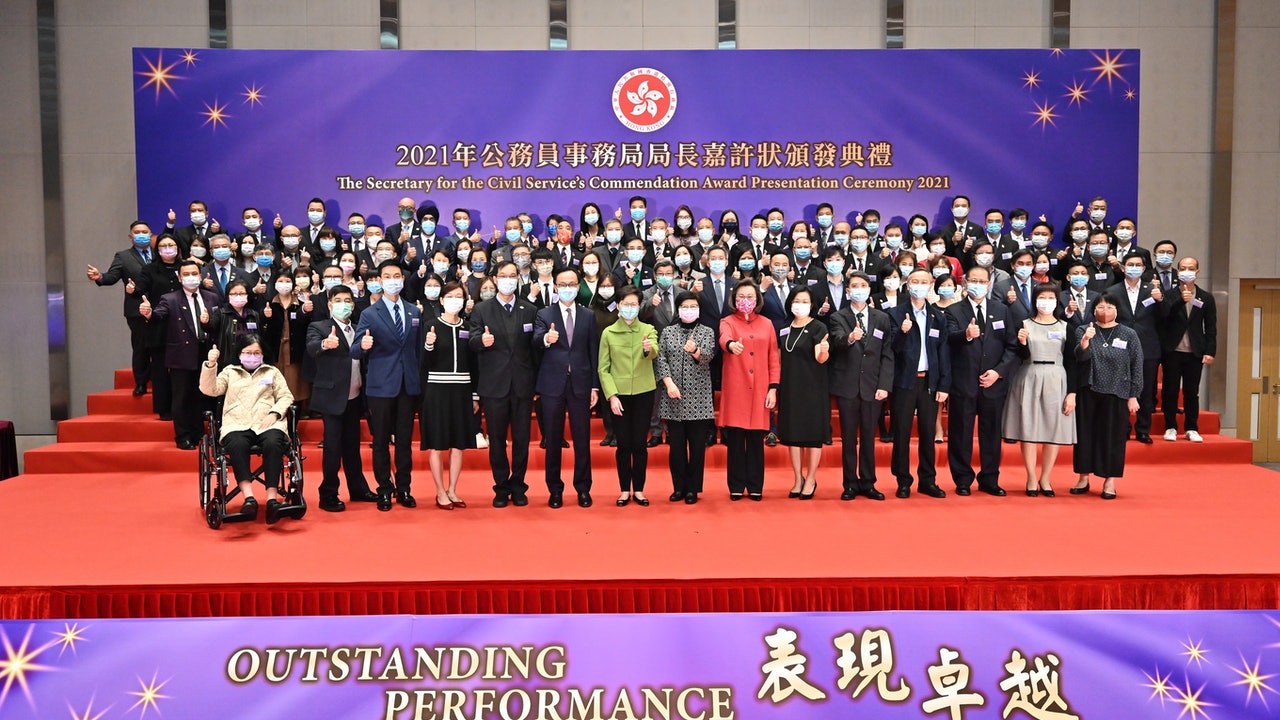 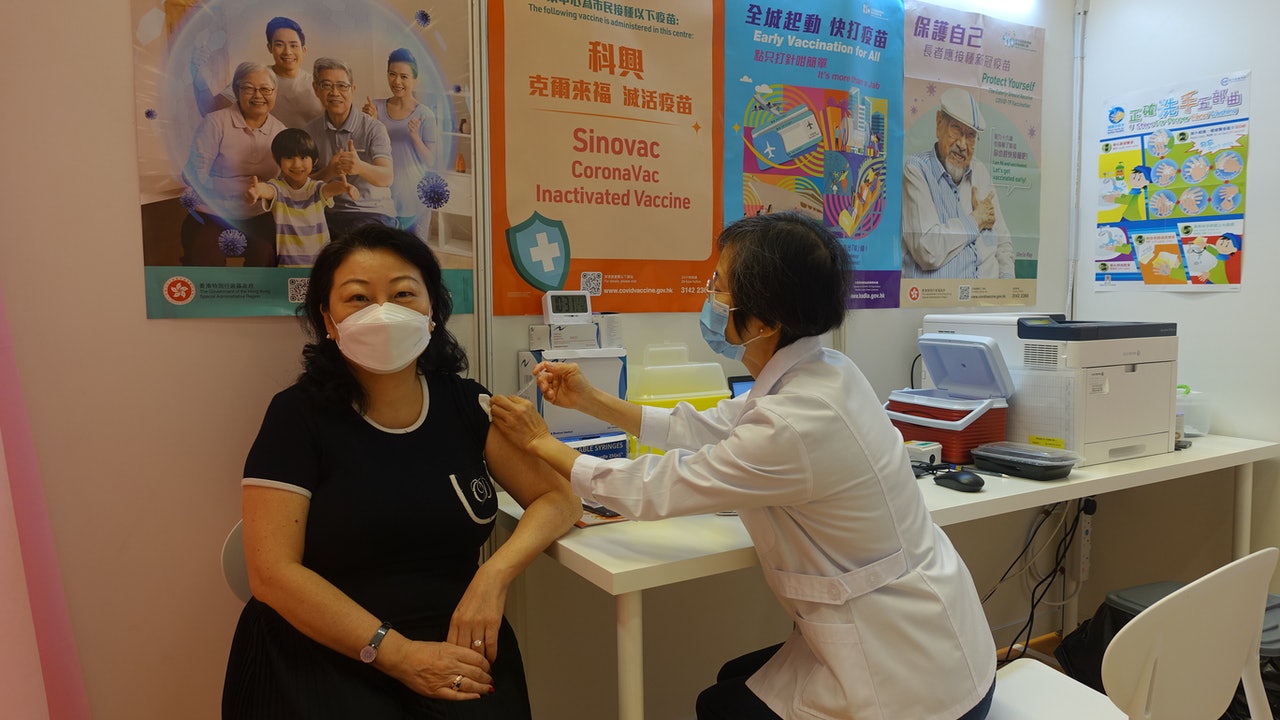