Rodriguez Garcia's "Gillopin" contains urban love and prayer songs. There are several types of first books. Some of them are "immature books", but there are debut books that have matured for a long time with their author, until by the time they are published they are already complete and developed. Such is the book of the Jerusalem poet and literary man Dael Rodriguez Garcia, born in 1986: a very mature debut book. Almost too ripe. Gilopin is a diverse book with 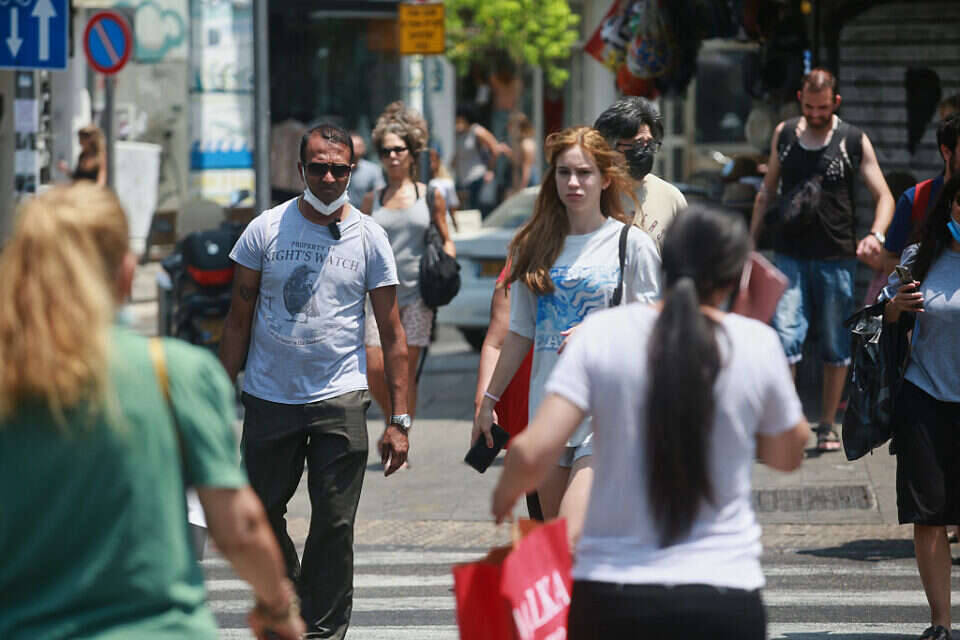 There are several types of first books.

Some of them are "immature books", but there are debut books that have matured for a long time with their author, until by the time they are published they are already complete and developed.

Such is the book of the Jerusalem poet and literary man Dael Rodriguez Garcia, born in 1986: a very mature debut book.

Gilopin is a diverse book with love songs, prayer songs, songs that touch on the depths of the soul and even a cycle about the city of Jerusalem and a parallel cycle that deals with Tel Aviv.

Nevertheless, the language of the book is uniform and creates an atmosphere that sets poetry apart.

Rodriguez Garcia's voice is clear and distinct, his unique religious language interwoven with allusions to Jewish texts and the Kabbalistic tradition, but also knows how to touch the mysteries of the soul, the Israeli present and the difficulty inherent in life.

This movement, between the Kabbalistic-religious language and the psycho-psychological language, is already embodied in the title of the book: "Guillopine" - on the one hand, drunkenness, human depression, and on the other hand a Kabbalistic expression that describes God's actions in the upper world.

The same is true of the two epigraphs of the book: the first in Aramaic the number of the Zohar and the second simple, delicate and Hebrew, by the poet: "Put your heart on the words / that if the words fall / the heart will break."

At the same time, like other poets rooted in religious and mystical language, Rodriguez Garcia's poetry may suffer from one of two evils: over-sophistication in the game of hints, and blatantly incomprehensible enigma.

For the most part, the book's poems avoid the two step-sisters of faith poetry, but this is not the case in all cases.

The book also sometimes suffers from excessive enigma, in which the sounds, the hints, the religious language and the texture of the words completely overshadow the meaning that remains enigmatic, hidden and unresolved.

The reading experience in these poems is reminiscent of a reading in the Book of Zohar, many quotes from which open the gates of the book.

Second, one can also find in the book an over-sophistication: "springs of a great abyss / your faith", in a simplistic omission, or "I have no one who cares for a cake and will stand within me", in a trivial paraphrase of a story. The climax of the phenomenon is found in one of the farewell songs in the book, which harnesses the story of the execution of R. Akiva who read an audio reading while being tortured and combed with iron combs. The poet makes the story lament - loaded with pathos and puns - the relationship was lost: "foe Bbkr / Mbit Bmrah. Mstrk / Bmsrkot belonging to Brzl. / Refill partridge At Smh, / refill Mtgaga Bsnim / and Mtcon Lhiot / Bahd. // until Siotzt Nsmti" .

Despite the two comments above, most of the book's poems manage, at least in part, to render poetry that is supported by the religious language and not blinded by it.

This song is written in a clear and breeds ignorance wonderful song such as "sudden Htfllti awful. / Bmdrgot Hnaot Btoc sea belonging to Hlonot Raoh. / And Hkol Hahr humble in me / but it's a Bgilc long ago not the faithful Balhim. / Bgilc this one long ago god and Intg / old-and Dhoi Bksm poly- , / Put it in the corner of the room and put it on / that it is useful ".

And a small note for Pardes Publishing.

Gilopin is one of the most beautiful poetry books to come out recently: the design, the covers, and the cover with a delicate painting by Paul Klaa.

However, the tiny font of the songs causes a lot of effort;

It is a pity that the act of reading poetry will require someone who has difficulty reading also a work of graphic decoding. 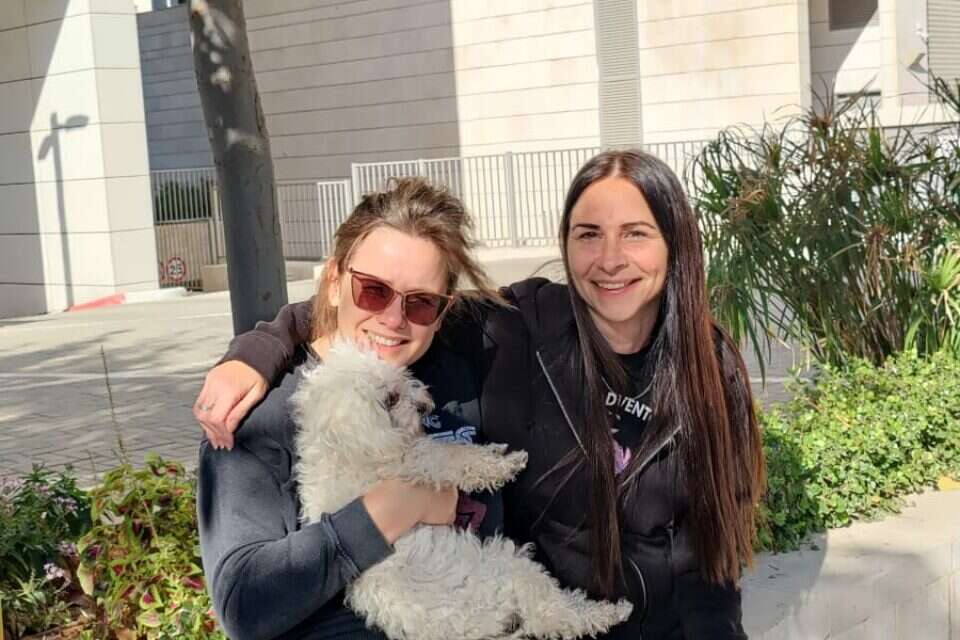 "Being a Bibist is a ticket to the media? The best joke we've heard" - Walla! Brenze

"Since 1967 there has not been a media frenzy like in Corona" - Walla! Brenze 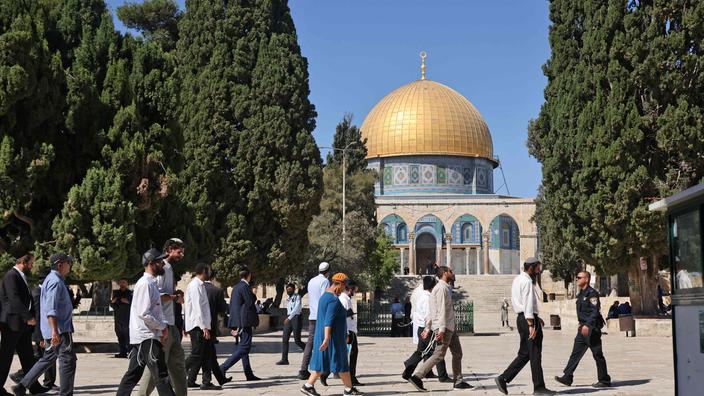 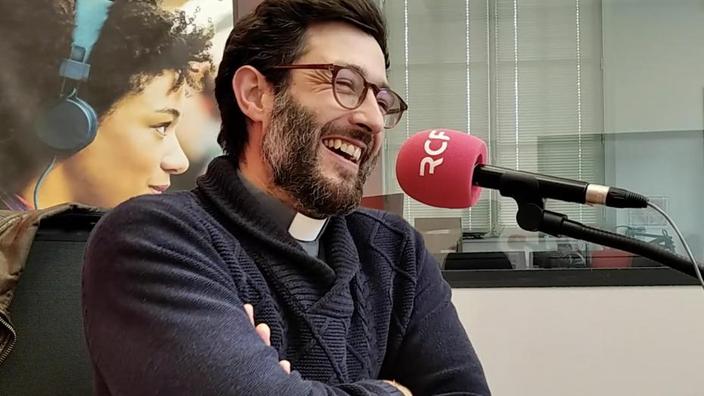 The accidental death of a young priest of Alençon arouses emotion 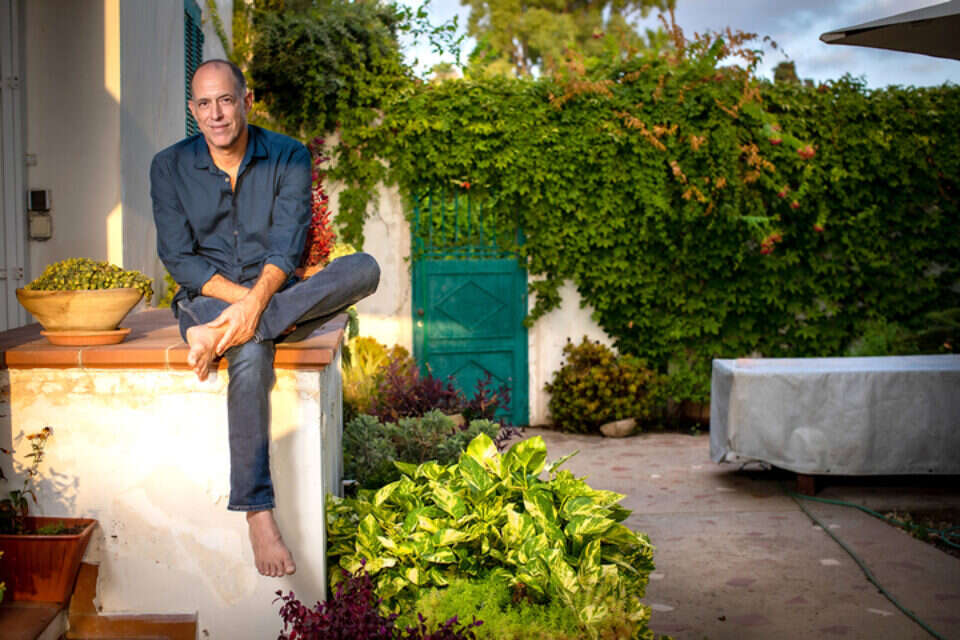 Gidi Der: "Coppola, Scorsese, Almodóvar - everyone has Christianity in cinema; we have Total Loss, we cut from the place" | Israel today