Several tens of thousands of people demonstrated Thursday, October 14 in Georgia to demand the release of former President Mikheil ... 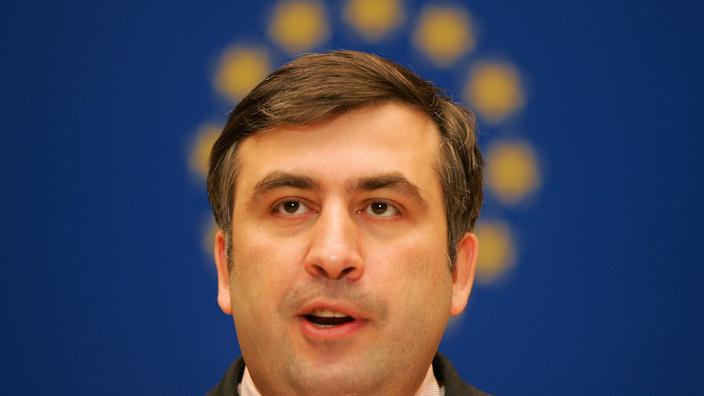 Several tens of thousands of people demonstrated Thursday, October 14 in Georgia to demand the release of former President Mikheil Saakashvili, who has been imprisoned since his return from exile in early October and has gone on a hunger strike.

At least 50,000 people gathered in Freedom Square in the center of the capital Tbilisi, chanting the name of Mikheil Saakashvili, according to an estimate by an AFP correspondent.

No to political persecution!

», Could we read on the banners waved by the demonstrators.

A country crossed by a serious political crisis

President of Georgia between 2004 and 2013, Mikheïl Saakashvili, 53, was arrested on October 1 on his return from an eight-year exile and sent behind bars to serve a six-year prison sentence for "

”. The flamboyant ex-president, now leader of the opposition, rejects this condemnation which he considers political and says he has started a hunger strike to protest against his imprisonment.

His imprisonment is part of the political crisis that has shaken Georgia since legislative elections in October 2020, narrowly won by the ruling Georgian Dream Party, founded by billionaire Bidzina Ivanishvili, Mikheil Saakashvili's great rival. The former head of state, a charismatic personality as much adulated as criticized, had returned secretly to Georgia in early October, on the eve of crucial municipal elections for power.

The vote was ultimately won by the ruling party with 46.7% of the vote, against 30.6% in Mikheïl Saakashvili's United National Movement (MNU).

The various opposition parties united 53% of the vote and denounced massive fraud.

In the main cities, including Tbilisi, second rounds will take place on October 30 between candidates of power and the MNU. 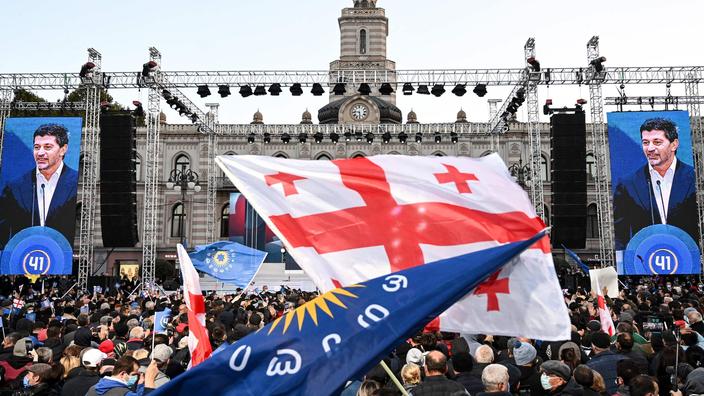 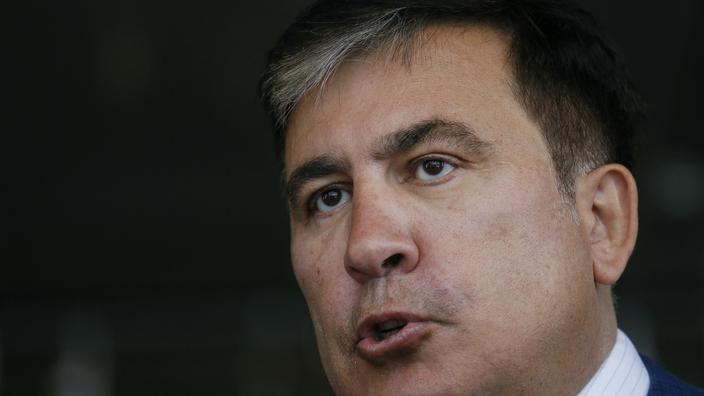 Georgia: doctors at the bedside of incarcerated ex-president Saakashvili 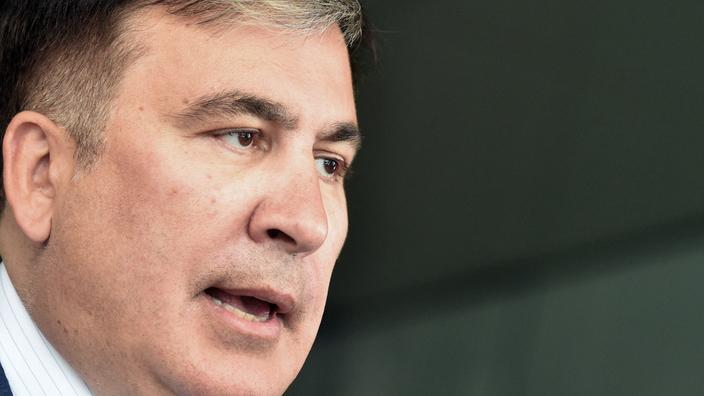 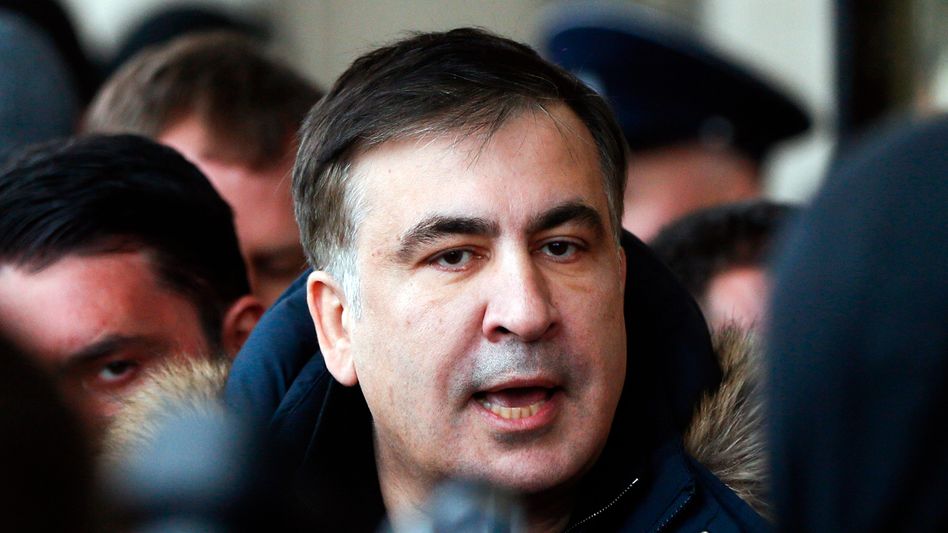 Mikheil Saakashvili: Ex-President of Georgia fears for his life in prison clinic 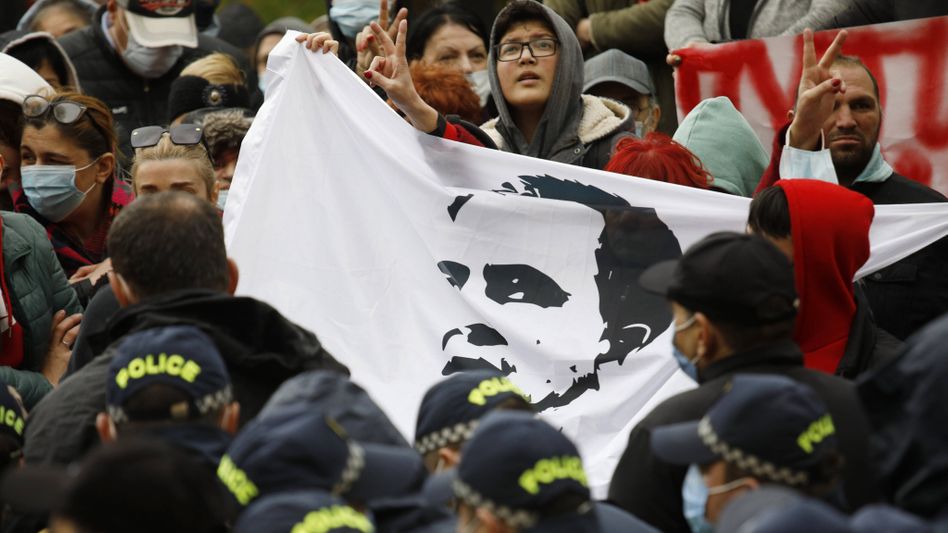 Georgia: Dozens of arrests after demos for imprisoned ex 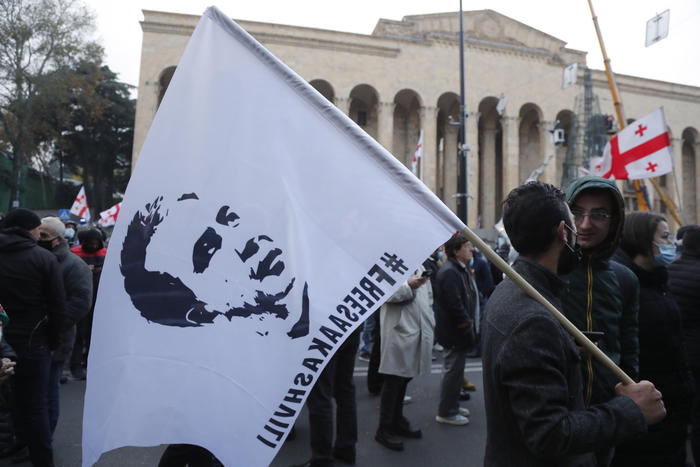 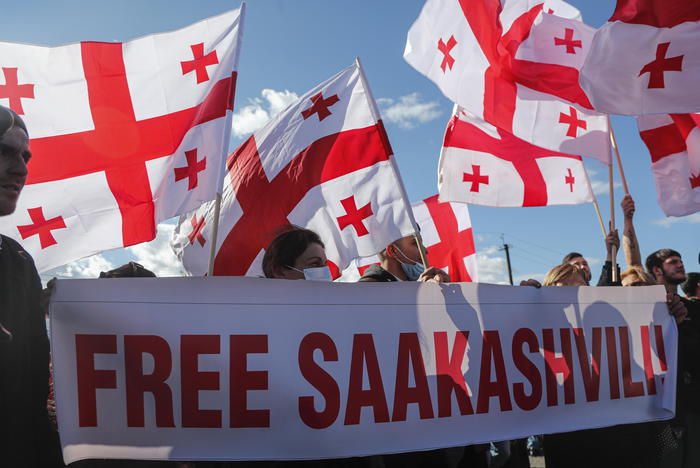 Georgia: tens of thousands in the streets for Saakashvili's release