Living in Munich - but where? The Bavarian capital offers a lot of possibilities. We do the district check. 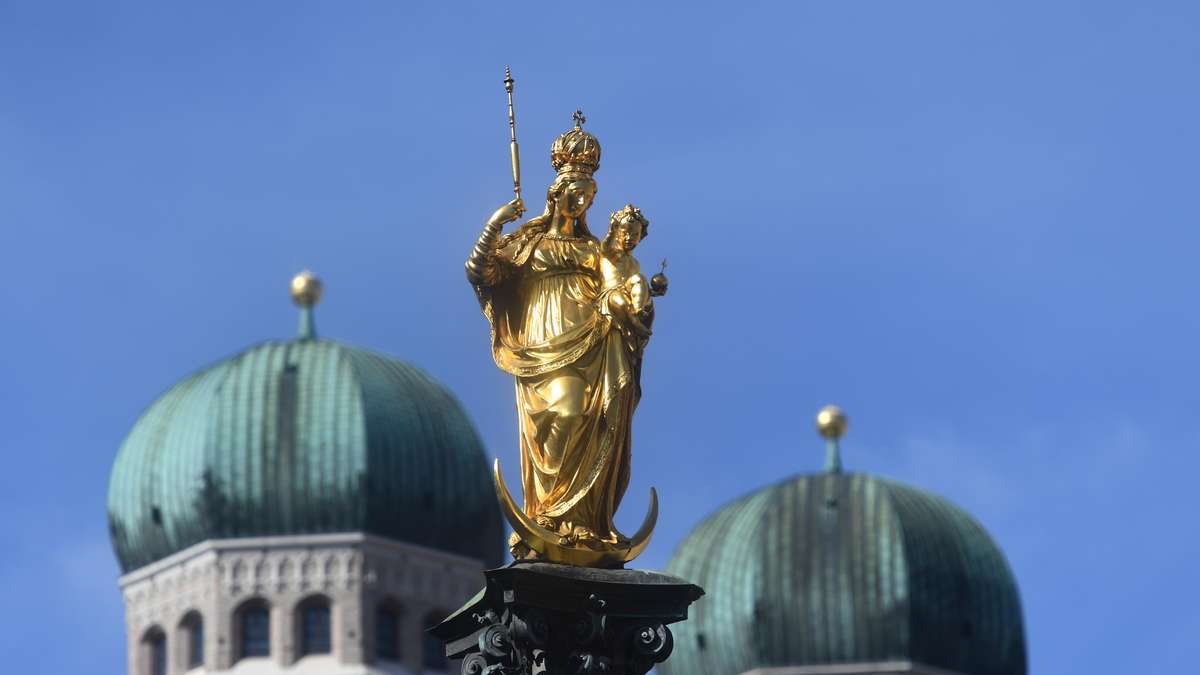 Living in Munich - but where?

The Bavarian capital offers a lot of possibilities.

We do the district check.

Munich - Green and cozy, good jobs and a lot of security: Munich regularly comes out on top in city rankings for quality of life.

There are, however, major differences within the city - this has now been confirmed by a new study.

mainly dealt with the question of which districts of Munich have particularly good offers for families.

Absolute numbers were recorded in various categories (see table below) - including the number of schools, daycare centers and playgrounds.

Other values ​​such as the coverage with supermarkets, the number of parks and the connection to bus and train are relevant for all population groups - and this applies to housing costs anyway ... And who does well now?

managing director Yashar Moradi names Pasing *, for example: “In terms of daycare centers, local public transport and green spaces, the district is in the top 10 of Munich's districts.” At the same time, property prices are relatively cheap compared to Munich.

Bogenhausen * also collects many plus points.

"Even if the district is certainly not one of the cheapest, the price-infrastructure ratio is comparatively good for families," says Moradi.

In some places, the situation is particularly critical when it comes to the supply of daycare places and medical practices.

The individual districts of Munich in numbers.

Munich: The district check - Haidhausen is the front runner in day care centers

: “The problem is not so much the number of daycare centers, rather the personnel situation is often difficult.

There are too few educators. ”From the pure figures, Au-Haidhausen * would be particularly well supplied with daycare places: There are 742 residents in one daycare center.

The demographic composition of both parts of the city is definitely comparable.

The background for this comparison is not the absolute numbers, but the comparison with the respective number of inhabitants of the quarter.

There are big differences in the care provided by doctors.

While there are 346 residents for one general practitioner in the Altstadt-Lehel district, 3344 residents fight for a doctor in Hadern.

Munich: The district check - Most families live in the east

Basically, most of the families live in the east of the city.

The statistics show that households are particularly large in Trudering-Riem * and Ramersdorf-Perlach *.

There are proportionally more singles living in the more central areas of Maxvorstadt and Ludwigsvorstadt-Isarvorstadt - certainly also because the housing prices are higher here.

The Milbertshofen-Am Hart district is particularly suitable for romping around: the district has a total of 92 playgrounds to offer its 76,000 residents.

The front runner here is Thalkirchen-Obersendling-Fürstenried-Forstenried-Solln with 131 playgrounds (almost 99,000 inhabitants).

Daniela Pohl, Marius Epp * tz.de is an offer from IPPEN.MEDIA 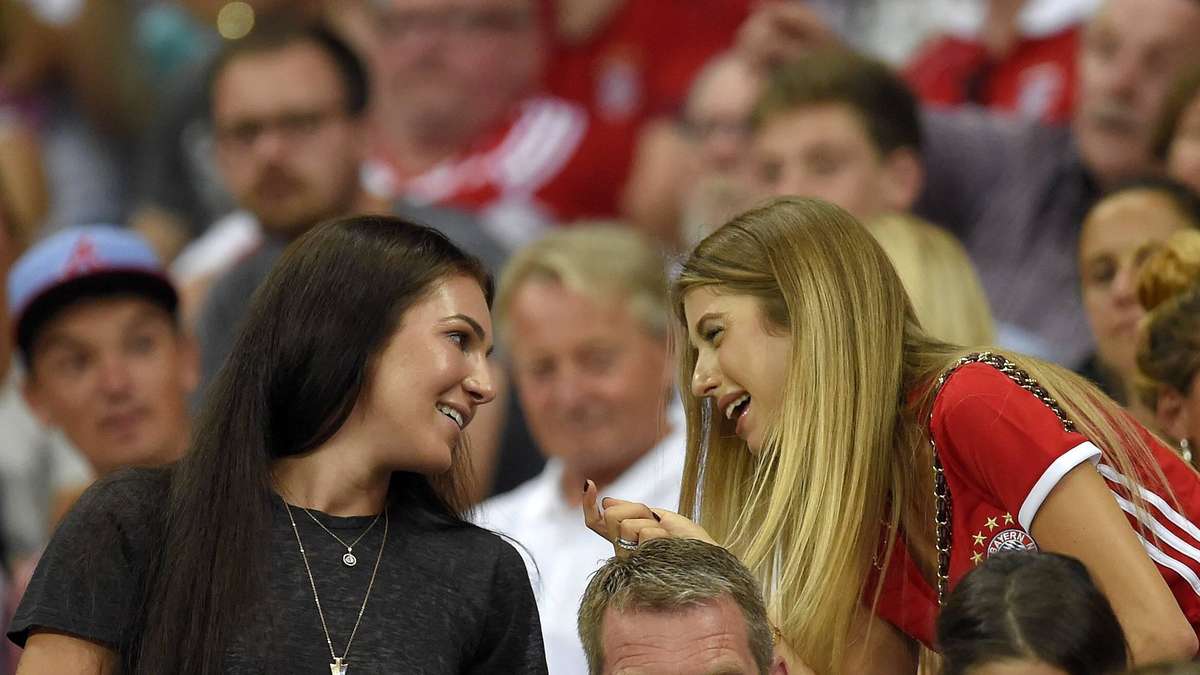 Munich rental market: This is how living becomes affordable again

TSV 1860 - SV Meppen in the live ticker: Do the lions keep up with the top group? The Munich area: where commuting is worthwhile - and where not